Who is Barbara Eden? ‘I Dream of Jeannie’ Star’s Death Rumors Debunked

Not long ago, the death rumors of the I Dream of Jeannie star Barbara Eden popped up on the internet. Over the years, we have seen many celebs from Hollywood become victims of death hoaxes, and this time, Barbara became the victim of a death hoax.

Continue reading further to get a better understanding of when the death rumors of Barbara Eden started swirling in the air and the whole matter. 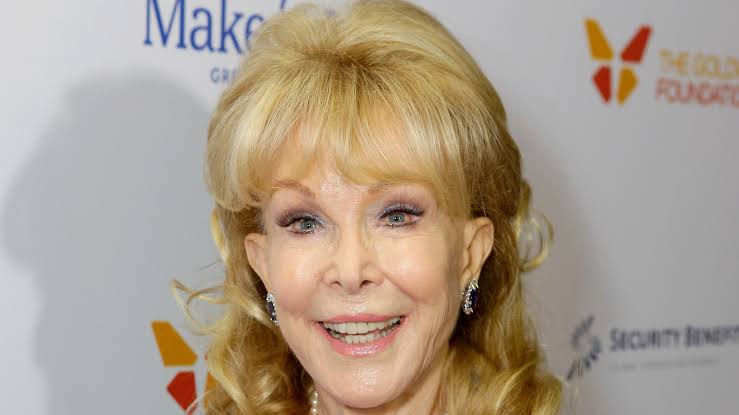 What happened to Barbara Eden?

The death rumors of the legendary actress Barbara Eden began spiraling on the internet on Wednesday, August 17, 2022. Yesterday, it was falsely reported that the 90-year-old actress had passed away but that is not true as she’s absolutely fine.

As per the reports, the obvious hoax of Eden’s demise started from a YouTube channel that goes by the name of Allan Radio. Up until now, the channel has somewhat about 20,000 subscribers on YouTube. On Wednesday, the channel posted a video that was titled “7 Minutes Ago / R.I.P Barbara Eden / Goodbye Barbara Eden.” 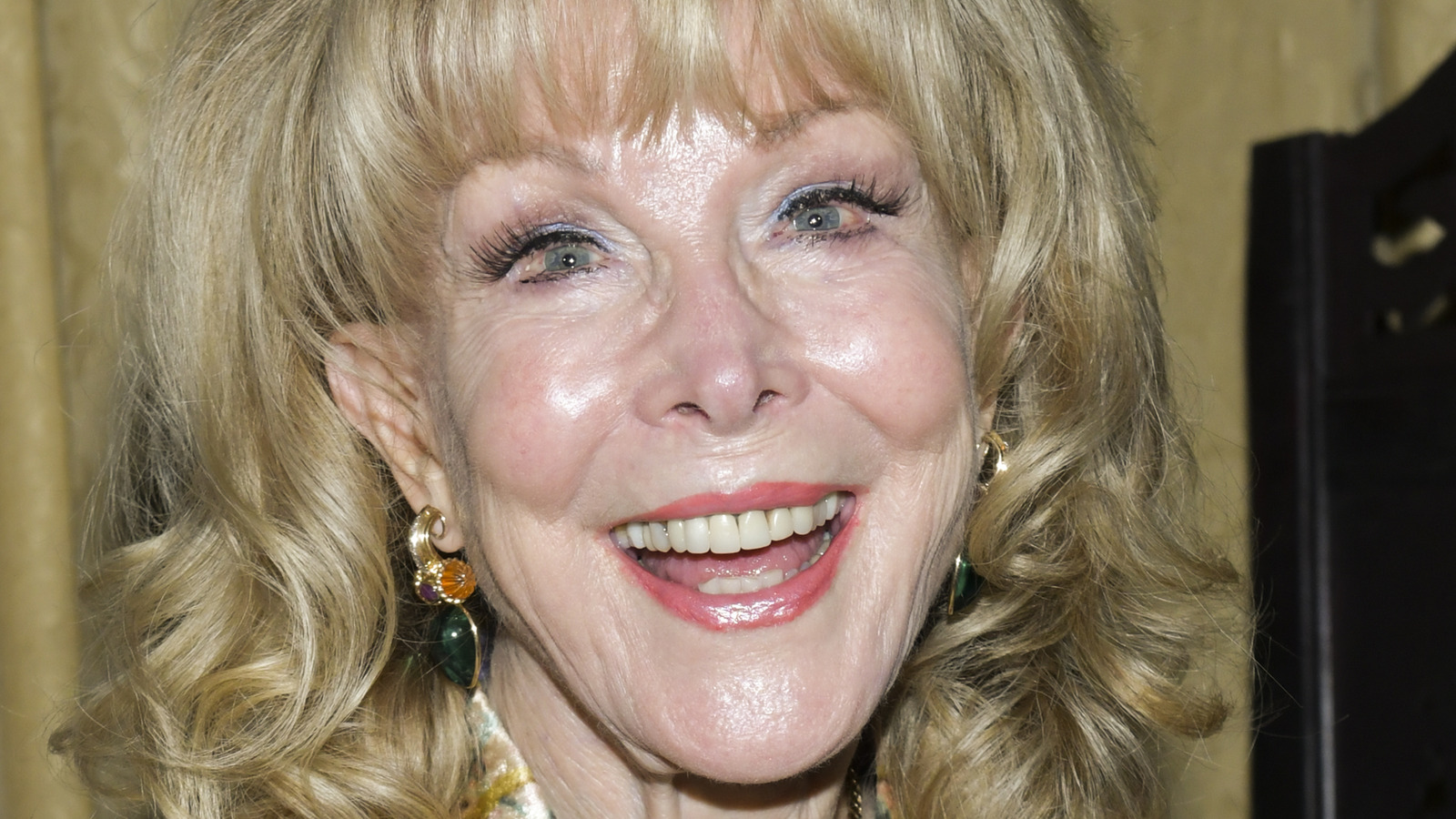 The video took the world of social media by storm. As of now, the video has been viewed more than 97,000 times and it has over 700 likes on it. It seems like the channel targeted Barbara Eden as her 91st birthday is right around the corner. She will be turning 91 on August 23.

The Voyage To The Bottom Of The Sea actress is perfectly fine at the moment. On August 16, the nonagenarian Tucson, Arizona native posted a picture of herself with Elvis’ ex-wife Priscilla Presley at Elvis’ Graceland mansion in Memphis, Tennessee.

It has been stated that the YouTube channel Allan Radio is known for spreading false announcements about celebrity deaths in order to garner more views.

Barbara takes good care of her health
Yes, you read that right. Barbara is very particular when it comes to her health. At the moment, she is 90 years old. Her recent trip to Memphis is a testimony to the fact that she is still very active.
Last year, before her 90th birthday, Eden spilled the beans on her health and how she manages to stay healthy and active. During an interaction with Closer Weekly, Barbara said, “I’m very careful about (my) diet. I’m a carnivore … I like steak. We eat a lot of pork, chicken, steak [and] vegetables.” Here’s everything you need to know about Barbara Eden

For those of you who are unversed, let us tell you Barbara Jean Morehead, popularly known as Barbara Eden is an American actress, singer, and producer. She was born on August 23, 1931, in Tucson, Arizona. She is the daughter of Alice Mary and Hubert Henry Morehead.

Eden’s first public performance was singing in the church choir. At that point in time, she sang solos. When she was a teenager, she used to perform in local bands for $10 a night in nightclubs. 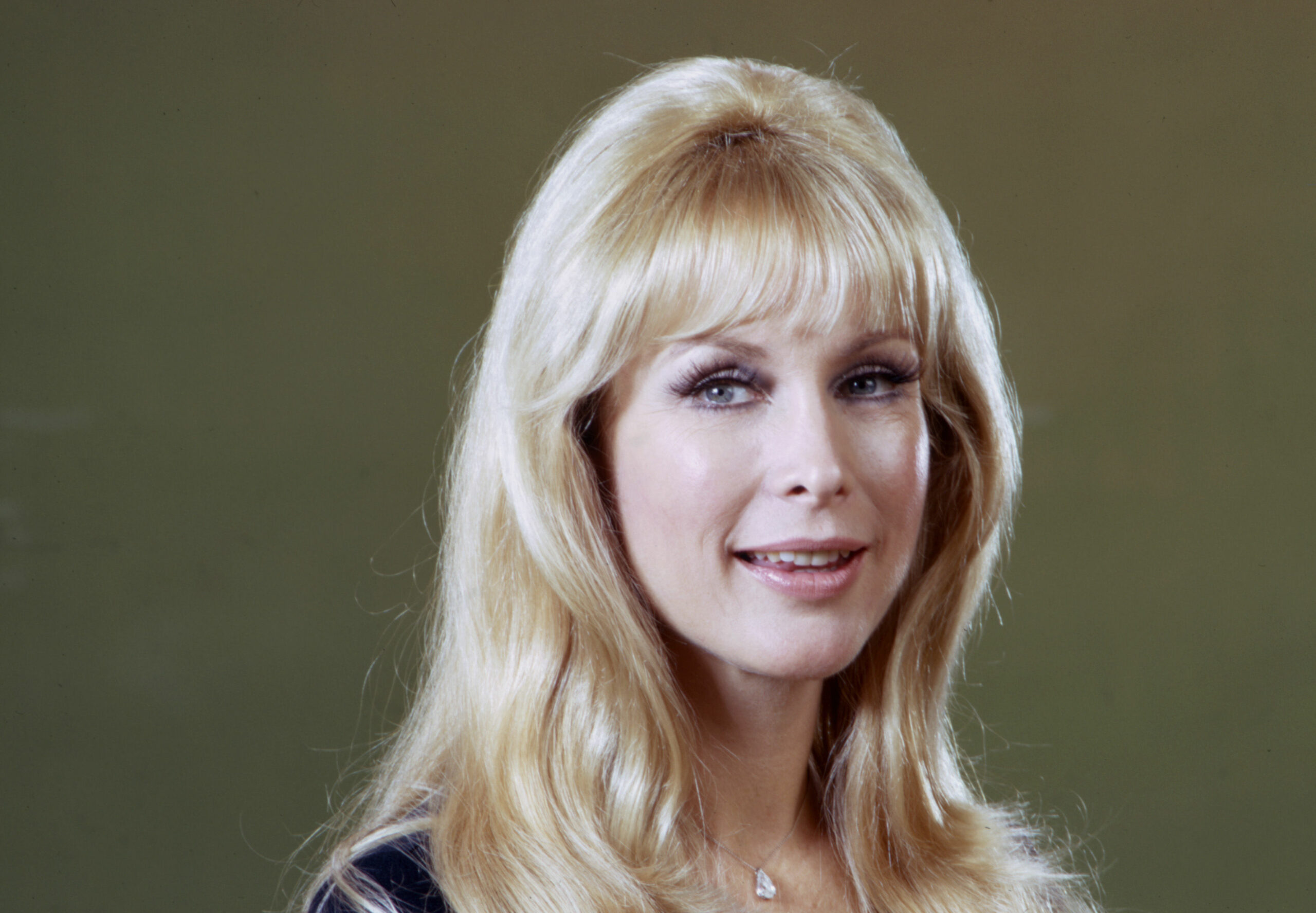 Barbara became a member of Actor’s Equity at the young age of 16. Then, she studied singing at the San Francisco Conservatory of Music and acting with the Elizabeth Holloway School of Theatre. Soon afterward, she earned a degree from Abraham Lincoln High School in San Francisco in the Spring Class of 1949.

Back in the day, Eden studied theatre for a year at the City College of San Francisco. She was elected Miss San Francisco in 1951 as Barbara Huffman and she also took part in the Miss California pageant.

When did Barbara Eden step into the world of acting?

Barbara started her acting career as a semi-regular on The Johnny Carson Show in 1955.  After a while, she made guest appearances in many shows such as The West Point Story, Highway Patrol, Private Secretary, I Love Lucy, The Millionaire, Target: The Corruptors!, Crossroads, Perry Mason, Gunsmoke, December Bride, and Bachelor Father.

Along with this, Eden also starred in several movies including Flaming Star, The Wonderful World of the Brothers Grimm, Five Weeks in a Balloon, Quick, Let’s Get Married, The New Interns, Ride The Wild Surf, A Very Brady Sequel, Loco Love, Carolina and My Adventures With Santa. 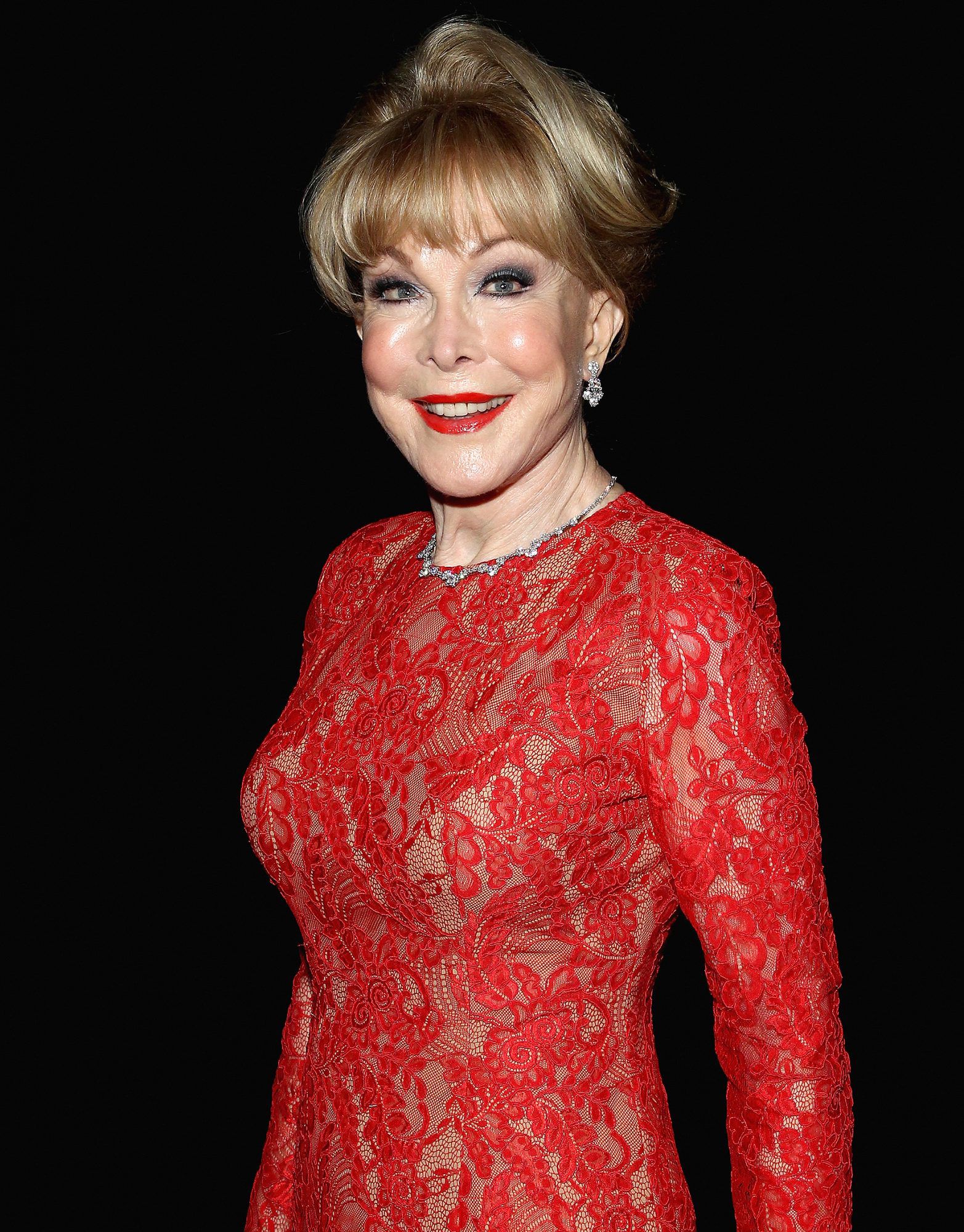 Barbara is best known for playing the role of Jeannie in the sitcom I Dream of Jeannie (1965-1970). In addition to this, Eden’s other famous roles include Roslyn Pierce opposite Elvis Presley in Flaming Star (1960), Lieutenant (JG) Cathy Connors in Voyage to the Bottom of the Sea (1961), and a single widowed mother, Stella Johnson, in the film Harper Valley PTA (1978).

To date, Barbara has been married a total of three times. At first, she tied the knot with her Irwin Allen’s Voyage to the Bottom of the Sea co-star Michael George Ansara in the year 1958.

Eden gave birth to her and Michael’s first and only child, a son named Matthew Ansara on August 29, 1965, in Los Angeles, California, USA. The pair got divorced in 1974. The former couple’s son Matthew passed away on June 25, 2001, due to a drug overdose in Monrovia, California. 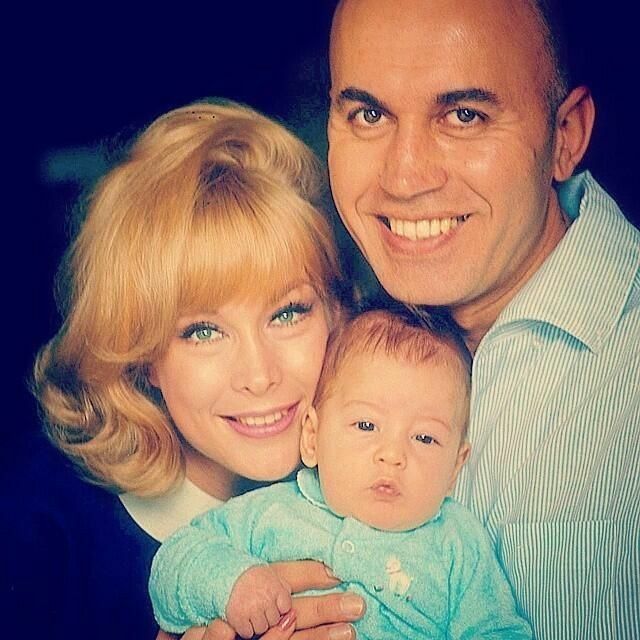 Soon afterward, Barbara went on to marry Charles Donald Fegert. The couple walked down the aisle in the year 1977. Just like her first marriage, this one also didn’t last long. Eden and her then-husband Charles Fegert parted ways after a while and their divorced got finalized in 1982.

Then, the Sabrina The Teenage Witch actress got married to Jon Eicholtz in 1991 after 2 years of dating. As per multiple reports, Eden and Jon said their vows on January 5, 1991, at Grace Cathedral Church. These two lovebirds have been together for more than 30 years now.

We must say Barbara Eden has managed to entertain all her fans over the decades. Don’t forget to stay tuned with us for the latest updates from the world of showbiz.
Share
Facebook
Twitter
Pinterest
WhatsApp