Who is Ava Louise? The Influencer Who Reportedly Called FBI on Blac Chyna

Ava Louise is known for making headlines every now and then. The controversial social media star is now back in the news after she claimed that model Blac Chyna tried to kidnap and sex-traffic her.

The model then hit back by sending a legal notice to Louise and slammed her for making false and outrageous allegations on social media. But who is Ava Louise, and what is her history of controversies? Read on to find out. 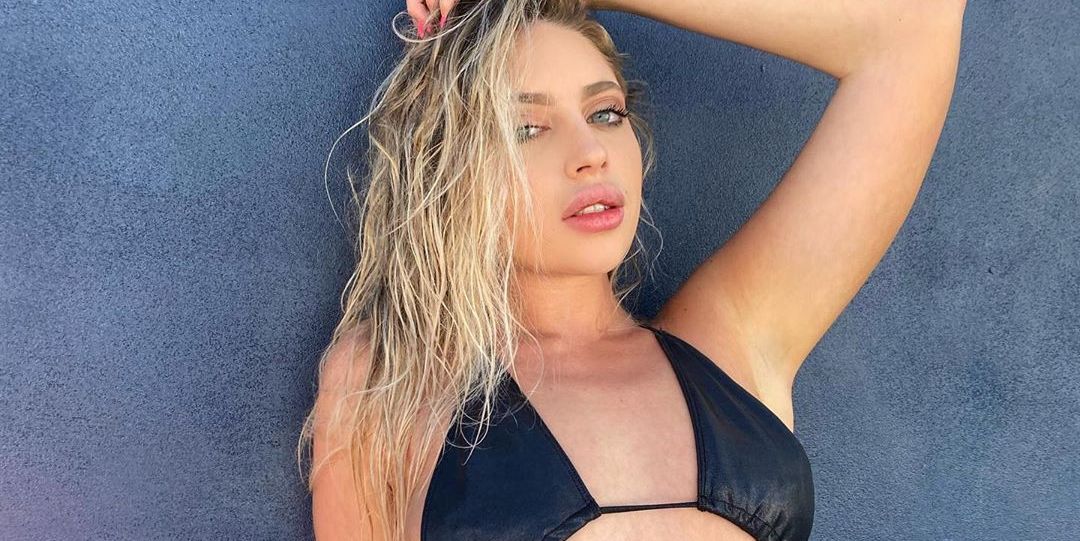 Who is Ava Louise?

Ava Louise is a 23 year old social media influencer known for her posts and videos on TikTok, Instagram, and OnlyFans. She is said to have a career as a musical artist, fashion model, content creator, and television personality.

In 2019, Louise appeared on CBS’ chat show iDr. Phil, where she discussed her addiction to social media. At the time, she revealed that her only goal in life was to be famous on Instagram. A dialog of hers from the show, “I would die hot than live ugly,” went on to be widely popular.

However, her real shot at fame was performing a bizarre challenge during the Covid pandemic in 2020. As Covid cases peaked across the country, Louise posted a video of herself licking a toilet seat to prove the virus wasn’t real. A few days later, she was diagnosed with Covid-19. 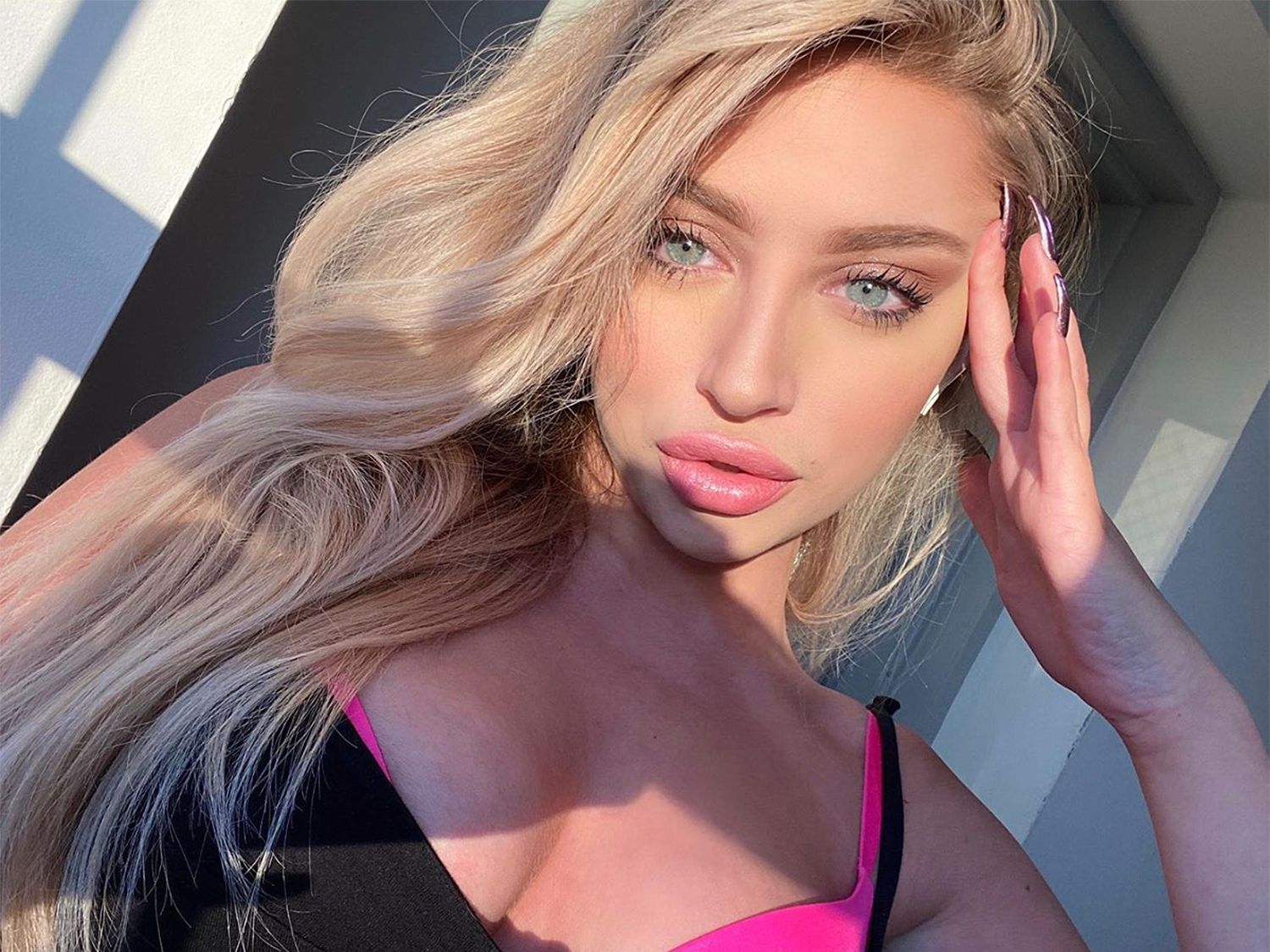 After getting popular on social media, Louise released a song titled Skinny Legend Anthem, which went viral on TikTok, with dancer Charli D’Amelio also performing to the song in one of her videos. The influencer now has more than 600k followers on TikTok and over 400k followers on Instagram.

At one point, Ava became a hot topic of discussion when she circulated a rumor that Kanye West was dating Jeffree Star. The influencer, however, had no evidence to support her claim. She was then called out by the Kardashians.

In January this year, Ava again grabbed the limelight when she publicly claimed that she got diagnosed with Covid after she slept with footballer Antonio Brown. “When we had sex, he wanted to film it and make a tape on my phone. I’m like, you’re Antonio Brown – why would you want that scandal? But he wanted to create that,” she claimed at the time.

“He wants that controversy; he wants this attached to his name. He knows I have an Only Fans – he told me, let’s make a tape for your Only Fans. Obviously, I’m not putting it out there right now, but that’s pretty crazy,” Ava had added.

Last week, Ava sparked concerns after accusing Blac Chyna of kidnapping her and stating, “She held me hostage and I’m pretty sure she was trying to sex traffic me. I was getting trafficked.” 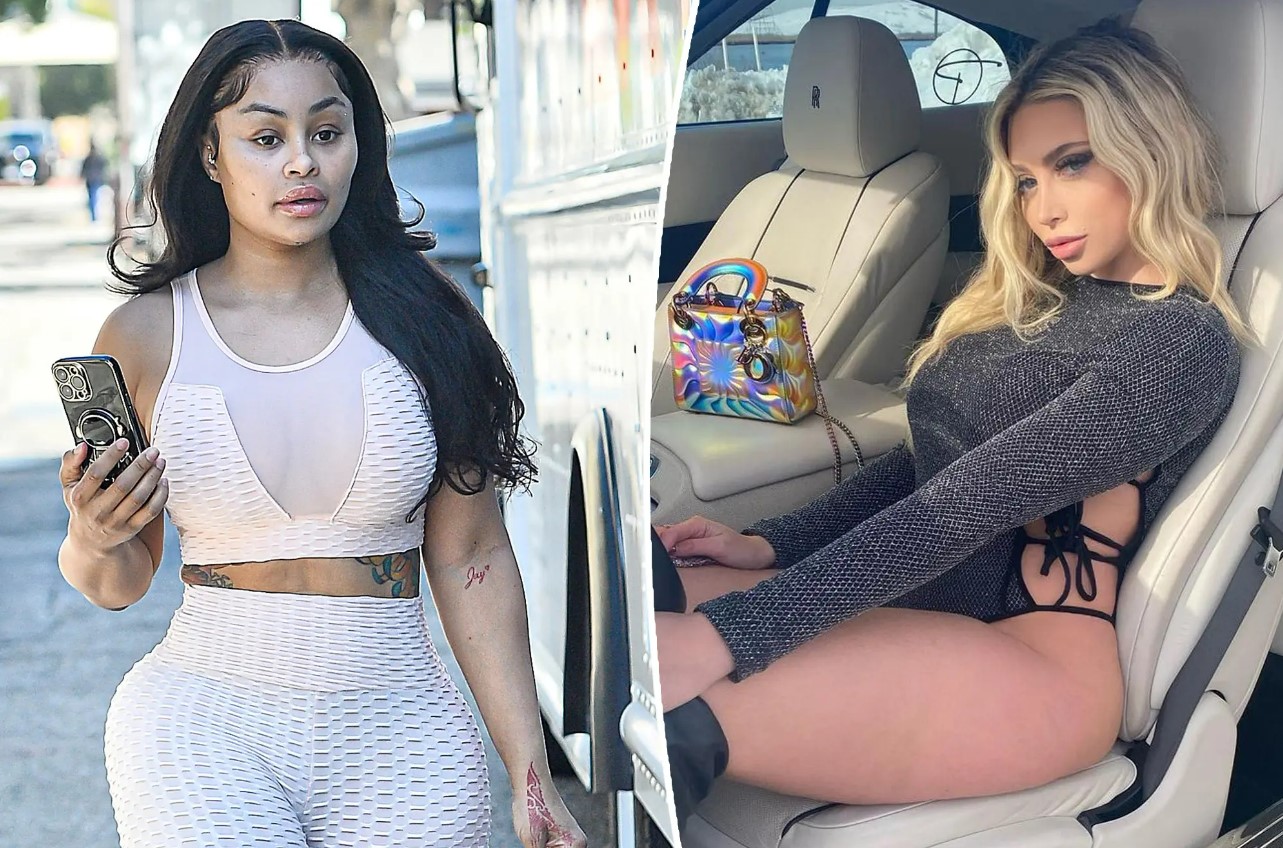 Chyna has now sent a cease-and-desist notice to the influencer and blasted her for making ‘false, extreme, and outrageous statements about her in public.’ The model’s legal letter reads, “Your false allegations that Ms. White engaged in such heinous criminal conduct is defamatory per se under California law.”

The notice further says, “In fact, you admit in one of your TikTok videos that you intentionally made up and disseminated a false rumor about a sexual relationship between Kanye West and Jeffree Star and that ‘joke kinda gave me such a big platform that I’m able to meet people like Blac Chyna now, because of my following, and who I know now.’”