Who is Arón Piper? Actor Spotted Dancing With Dua Lipa at a Nightclub in Spain

Arón Piper is a Spanish actor, singer, and model known for his role as Ander Muñoz in the Netflix teen drama “Elite”. He is currently making buzz on the internet as he is seen dancing with British singer Dua Lipa at a nightclub in Spain on the 3rd of June. 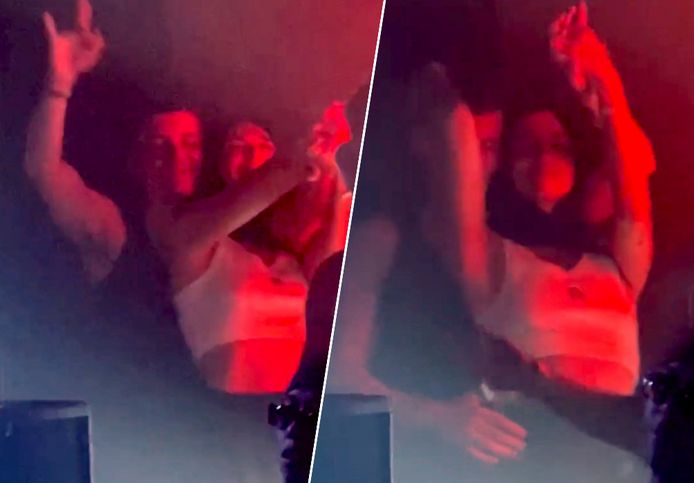 A few hours later, FKA Twigs, an English singer, songwriter, and dancer has posted a video on TikTok in which she is seen passionately kissing actor Aron Piper filmed on a beach.

Below is the video that is making rounds on social media.

WHY IS FKA TWIGS MAKING OUT WITH ARON PIPER?? DID I MISS A WHOLE CHAPTER?? pic.twitter.com/xvrUsFK6Zm 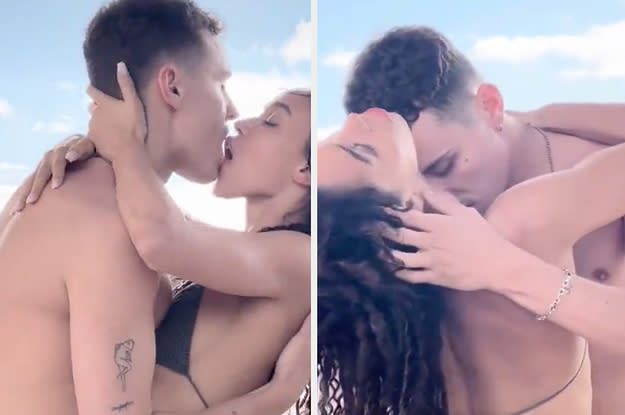 32-year-old Tahliah Debrett Barnett known by her stage name FKA Twigs looked sizzling in a racy black swimwear. It is not yet clear if the video is shot for a music video or a real-life new romance.

As Arón Piper has grabbed all the headlines, we will try to cover everything you need to know about him in our article today. 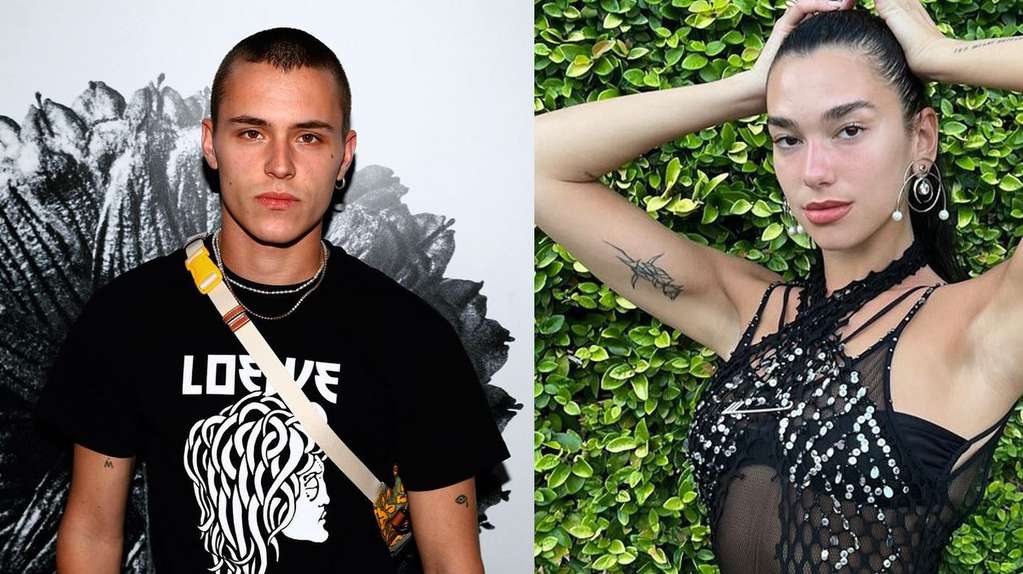 Who is Arón Piper? 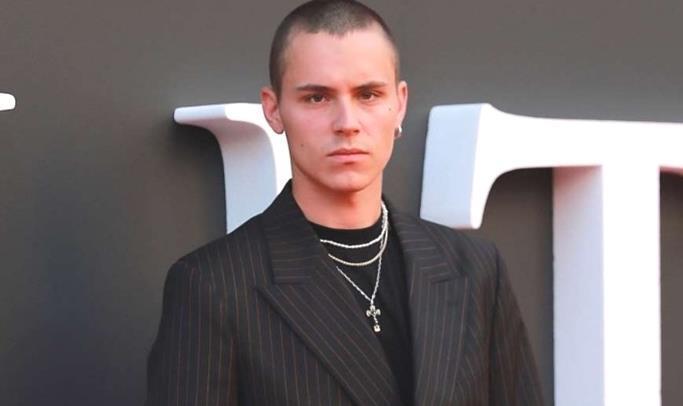 He also acted in many Spanish films in his career spanning more than one decade.

Arón Piper is a multitalented artist who has a deep love for music. This year, he released a song titled “London Calling”. According to his website, he is set to do a European tour to perform his music very soon.

Arón is very active on Instagram where he has 13.9 million followers. His posts are full of gorgeous photos in stylish outfits. 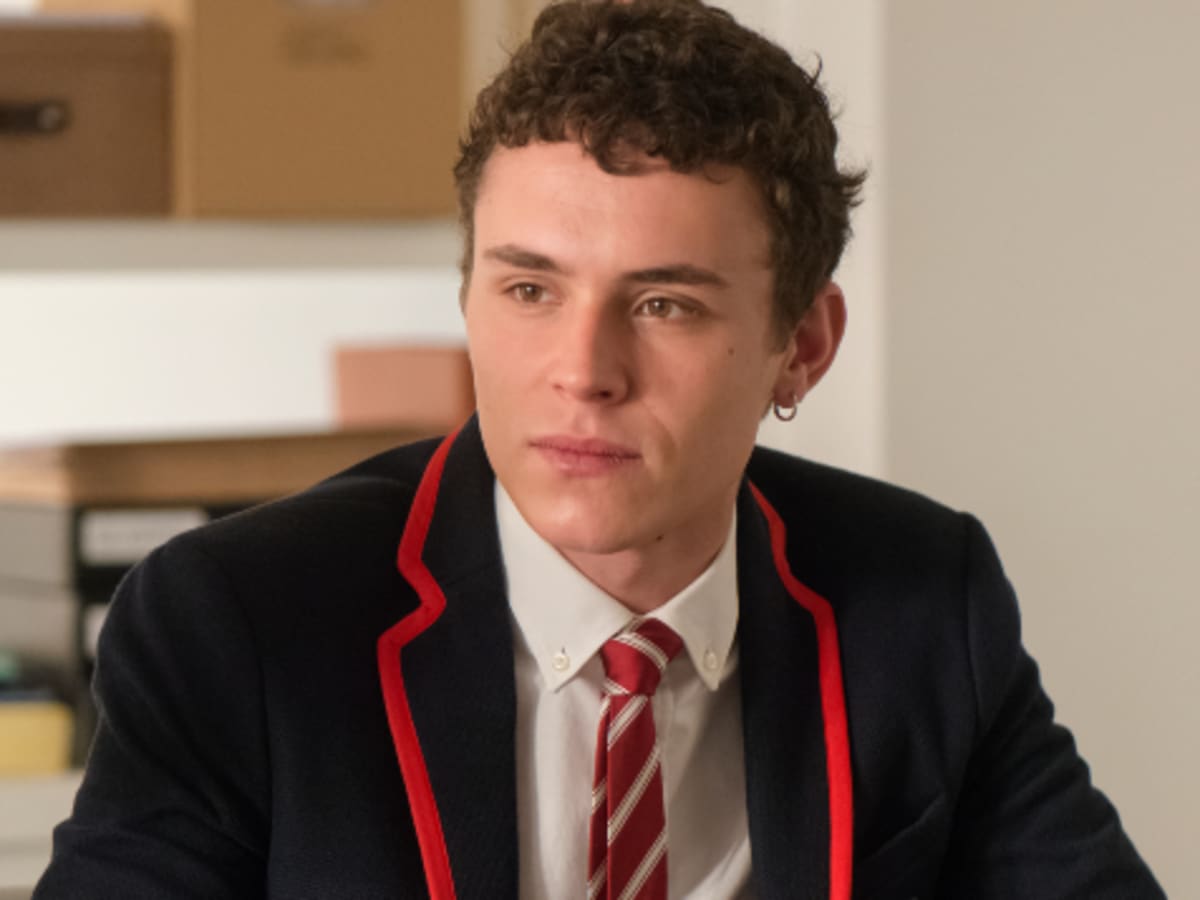 Arón has a great sense of style as he likes to express his personality through his outfits. He knows how to strike a confident pose in a blue and gold Versace tracksuit to customized outfits.

One can safely say that he is getting attention from his fans from all across the world based on the comments he gets for his social media posts.

Many call him “Handsome,” for his superb sense of dressing.

Spanish model and fashion designer Jessica Goicoechea was earlier reported as Aron’s love life. She hails from Barcelona and the couple was spotted together in the past.

The lovebirds were also seen in a kissing photo together, however, they have not confirmed officially that they are or have been in a relationship. 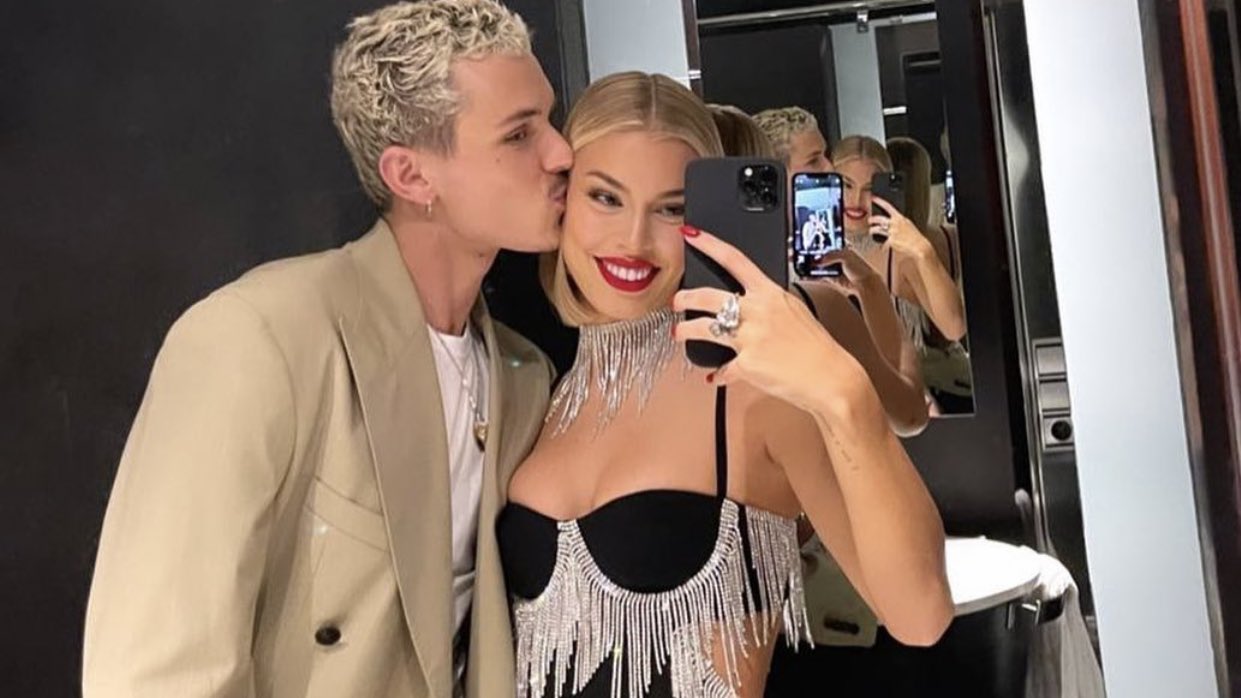 It is observed that many celebrities from the entertainment industry have a tendency to share more details about their personal lives on social media platforms. But that’s not the case with Aron.

Even though Arón has a huge social media following, he still maintains a low profile and likes to keep his private life away from the public glare. He doesn’t disclose any information pertaining to his personal life other than his work.

Bookmark this space and stay in touch for more news and updates from the world of showbiz!