Who is Annabelle Knight? Model Fired from Job after Boss Found her OnlyFans Account

Annabelle Knight or Reisjenni is currently going viral with her claims of being fired from her job on accounts of her Only fans account. 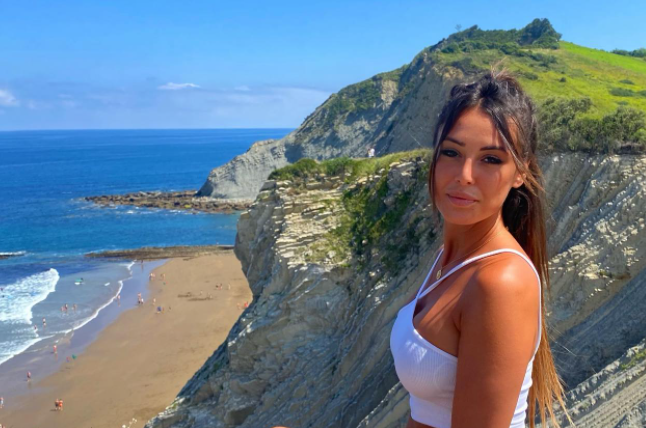 Reisjenni is an OnlyFans Model, she goes by the name Annabelle Knight in real life and is from Brisbane. This 25-year-old complained of how she was fired from her marketing job in a week from joining when the management found out about her adult site. She believes that one of her colleagues ratted her out and took it to the management.

What we know is that she joined OnlyFans in 2020 to save money to buy herself a house, but was unaware of the extent of the earning that would arise from it. This account of hers enabled her to earn thousands of dollars in a month and for 18 months she used OnlyFans as her side hustle alongside her full-time job.

Annabelle use to earn an average of $1794 a month but OnlyFans enabled her to earn up to $969 per day which no doubt seems to be lucrative.

What does Annabelle think About the Firing?

I am pleased to [have been fired] an extent, I’m a lot happier now and have a lot more freedom,’ Annabelle expressed how she felt about the firing with Jam Press.

‘I’m earning a considerable amount more now than I was at the other job.’ 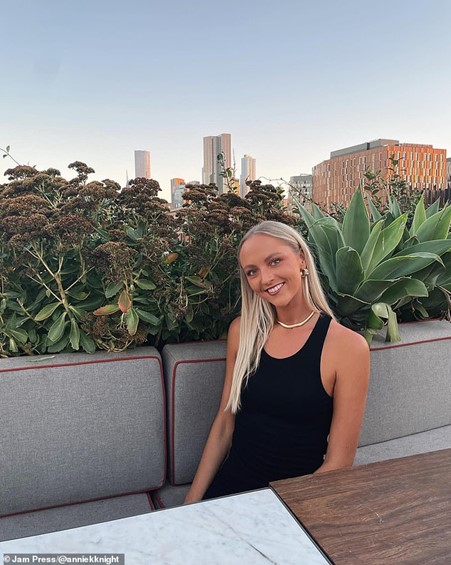 As per Annabelle the things that led to her being fired from the job is “three-fold”, which includes her OnlyFans side hustle to be ‘an online site with pornographic images’ secondly that she was working with her employer without stating that she has a side gig.

“The morning of the firing I was asked if I had any other side businesses and I said no, assuming she [my manager] meant retail side businesses that were tax-deductible.”

The OnlyFans model also has the notion that her subscribers’ list did contain one of her colleagues who took the matter to her boss and revealed her pictures.

She also stated that “I didn’t promote my OnlyFans anywhere so I can only assume that someone at my work was subscribed to my OnlyFans and sent the evidence to my boss.”

What made her sad and disrespected is that someone in the company who was himself using the platform then shared the pictures with the management.

“A simple conversation would have sufficed.” “I am well aware of what I have posted and didn’t need it to be re-shared.”

Even though all this was not comfortable for her she knows how to stand up for the same and keep her earnings in place.

How People Reacted to her Situation?

Annabelle took up her controversial firing to TikTok where she posted a video of her explaining what happened.

The video attracted 215000 views before it was removed. People reacted quite critically and commented on the comments of her post such as “Get a real job”

Another comment included: “I hope you’re seeking mental health assistance for all the hate you’re receiving and to help you with being a narcissistic person.”

With all this hate arising due to her OnlyFans account seems to be unfair as we know in today’s era everyone has the freedom to make their decisions for themselves.