Who is Alex Wollet? Clark Kent Lookalike from Jan 6. Hearing Gets Identified

Not long ago, a lookalike of Clark Kent was found and the internet cannot stop obsessing over him. The mystery man was snapped while he was seated during the January 6 hearing that took place on July 21, 2022, Thursday and the handsome hunk has an uncanny resemblance with Clark Kent.

Alex garnered the attention of the viewers after he was spotted in the televised hearing while he was seated in the front row. Within a blink of an eye, the images of Alex went viral on the internet. Continue reading further to catch more insights about the lookalike of Alex Wollet. Here’s everything you need to know about Alex Wollet

The lookalike of Clark Kent was first spotted by TMZ. Alex Wollet was born and brought up in the Buckeye State. His Instagram bio states he is from the state’s capital of Columbus. He is not just handsome but he also has brains. He is not a superhero but he is in a field of work that’s considered heroic.

According to the reports of the media outlet, Wollet is a medical student who hails from Ohio. He is a doctor in the making. At the moment, he is residing in the nation’s capital, Washington D.C. to pursue his studies. 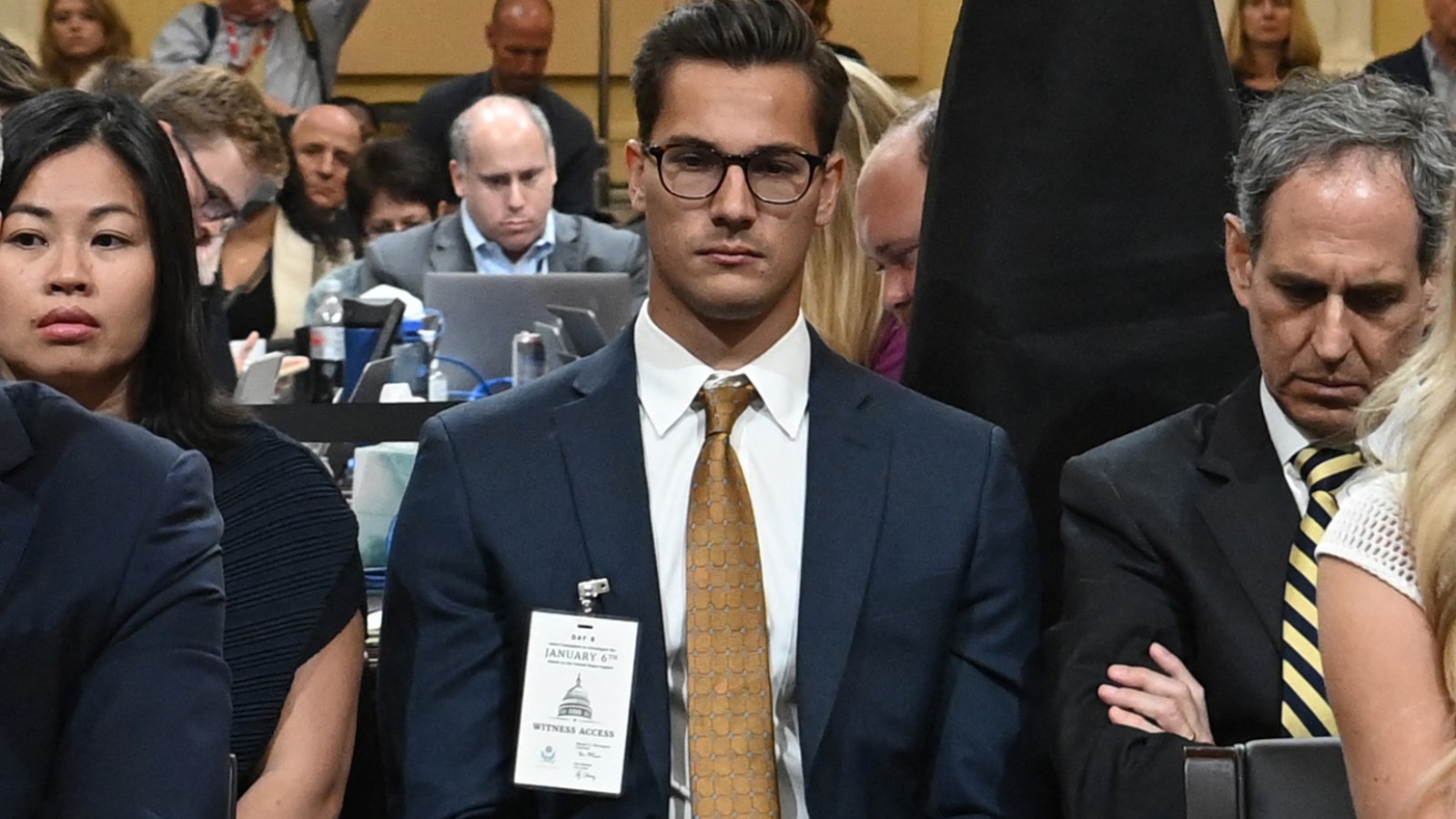 It has been reported that the 23-year-old is doing a fellowship at The National Institutes of Health with the Neuro-Oncology Branch. His LinkedIn page has disclosed that right now he is there for the Cancer Research Training Award.

After the hearing on January 6, Wollet made all his social accounts private. His Instagram account is private and his LinkedIn page takes you to an error page.

In May, The National Institutes of Health shared a personal note by the medical student. The note was posted on the social media platform Twitter.

At that time, Alex said, “As a grandson of a brain cancer patient, I have been able to experience the debilitating effects of the disease on both the patient and family. I am inspired by the resilience and strength of this patient population and the passion and unwavering dedication of providers in the field of Neuro-Oncology.” 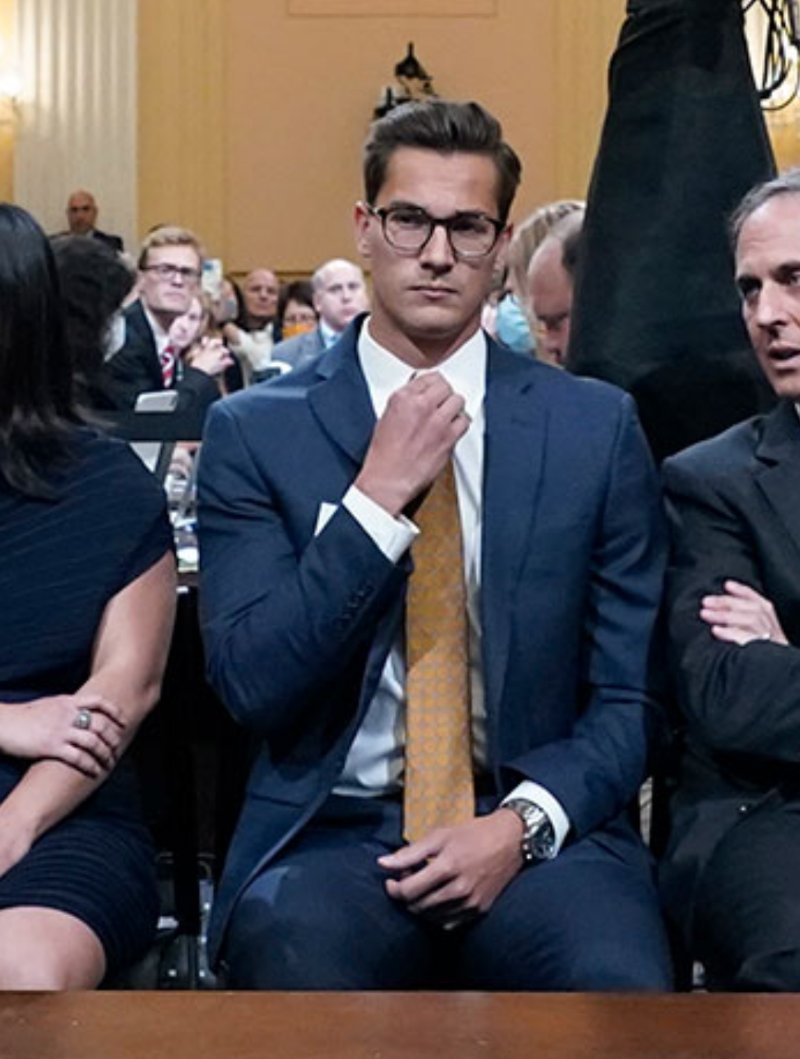 One user wrote, “Alas…..Clark Kent is actually med school student Alex Wollet. He saved the hearings from the mundane so there’s that. Super hero in my book.” Another user tweeted, “So funny that #AlexWollet is from the same town as me Everything thirsting over this man and we lived just a few miles apart.”

Followed by a user who penned, “The guy they name – Alex Wollet – has all of his social media locked down tight, so either it’s him or he knows he was named and either way is trying to avoid the shit storm coming his way.” 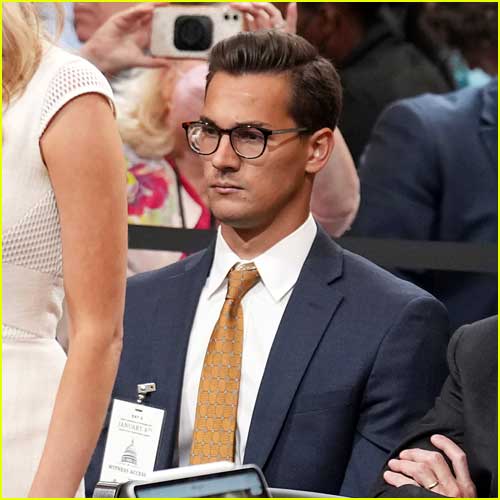 One user further added, “Whoever placed Alex Wollet exactly in the front row centre knew exactly what they were doing.” A user went on to say, ‘“Alex Wollet”. I am guilty. Who doesn’t recognize a star when they see one?’

These were a few reactions of fans to Clark Kent’s lookalike Alex Wollet. Do you think Wollet and Clark have a striking resemblance? Kindly let us know what you think about these two in the comments section below. Don’t forget to stay tuned with us for the latest updates from the world of showbiz.