The names of all the 2022 Nobel Peace Prize winners have been announced! The names of winners were announced on Friday, October 7, 2022, in Oslo by Berit Reiss-Andersen, chair of the Norwegian Nobel Committee. 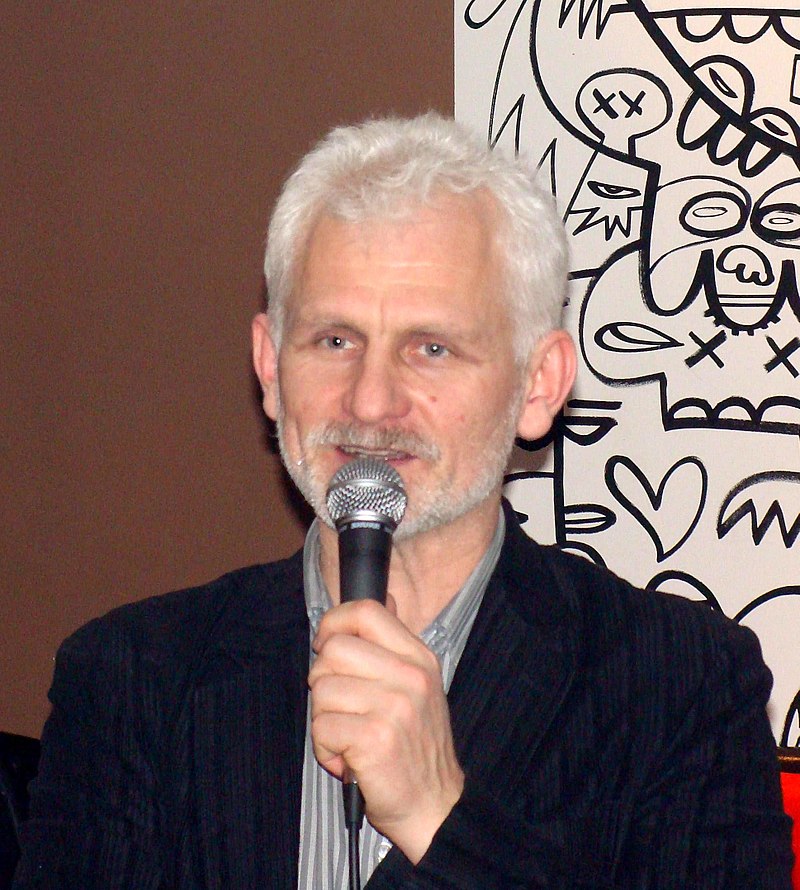 The official website of the Nobel Prize organization has stated, “The Peace Prize laureates represent civil society in their home countries. They have for many years promoted the right to criticise power and protect the fundamental rights of citizens. They have made an outstanding effort to document war crimes, human right abuses and the abuse of power. Together they demonstrate the significance of civil society for peace and democracy.” Ales’ wife Natallia Pinchuk, told the AFP news agency, “I express my deep gratitude to the Nobel committee and the international community for recognising the work of Ales, his colleagues and his organisation.”

As of this moment, Bialiatski has received numerous international human rights awards. He won the Václav Havel Award for Human Rights in the year 2013. In addition to this, he bagged the Right Livelihood Award, popularly known as the “Alternate Nobel Prize” in the year 2020.

Here’s everything you need to know about Ales Bialiatski

Ales Bialiatski was born on September 25, 1962, in Vyartsilya, Russia’s Karelia. He is a Belarusian civic leader and former prisoner of conscience. He is most noted for his work with the Human Rights Centre “Viasna”.

In the mid-1980s, Bialiatski was one of the initiators of the democratic movement that took place in Belarus. He has devoted his life to promoting democracy and peaceful development in his home country. Ales founded the organization Viasna (Spring), in 1996. For those of you who don’t know, let us tell you, over time Viasna turned into a broad-based human rights organization that documented and protested against the authorities’ use of torture against political prisoners.

The government authorities have tried their best to silence Ales Bialiatski. Since the year 2020, he has been detained and that too without a trial. Despite the personal hardships faced by him, he has never backed down in his fight for human rights and democracy in Belarus.

Ales Bialiatski was detained in 2020

At first, Ales spent a total of 3 years in jail after being convicted on tax evasion charges. He denied the claims in 2011. He was released from prison in the year 2014. Then, he was detained again in 2020.

Right before his arrest in 2020, Ales Bialiatski accused the Belarusian authorities of “acting as a regime of occupation.” As of now, he is still in prison.

We send our congrats to Ales Bialiatski on winning the Nobel Peace Prize. You can drop your best wishes for him in the comments section. Don’t forget to stay tuned with us for the latest updates from the world of showbiz.