Where is Suge Knight Now? His Story Explored

Suge Knight whose real name is Marion Knight Jr. was the CEO of Death Row Records. He is a popular name in the Hip-Hop world and has managed the likes of Snoop Dog, Dr. Dre. Furthermore, because of him, gangster rap has become massively popular.

The big question, however, is where is Suge Knight now? He is serving a “prison sentence” 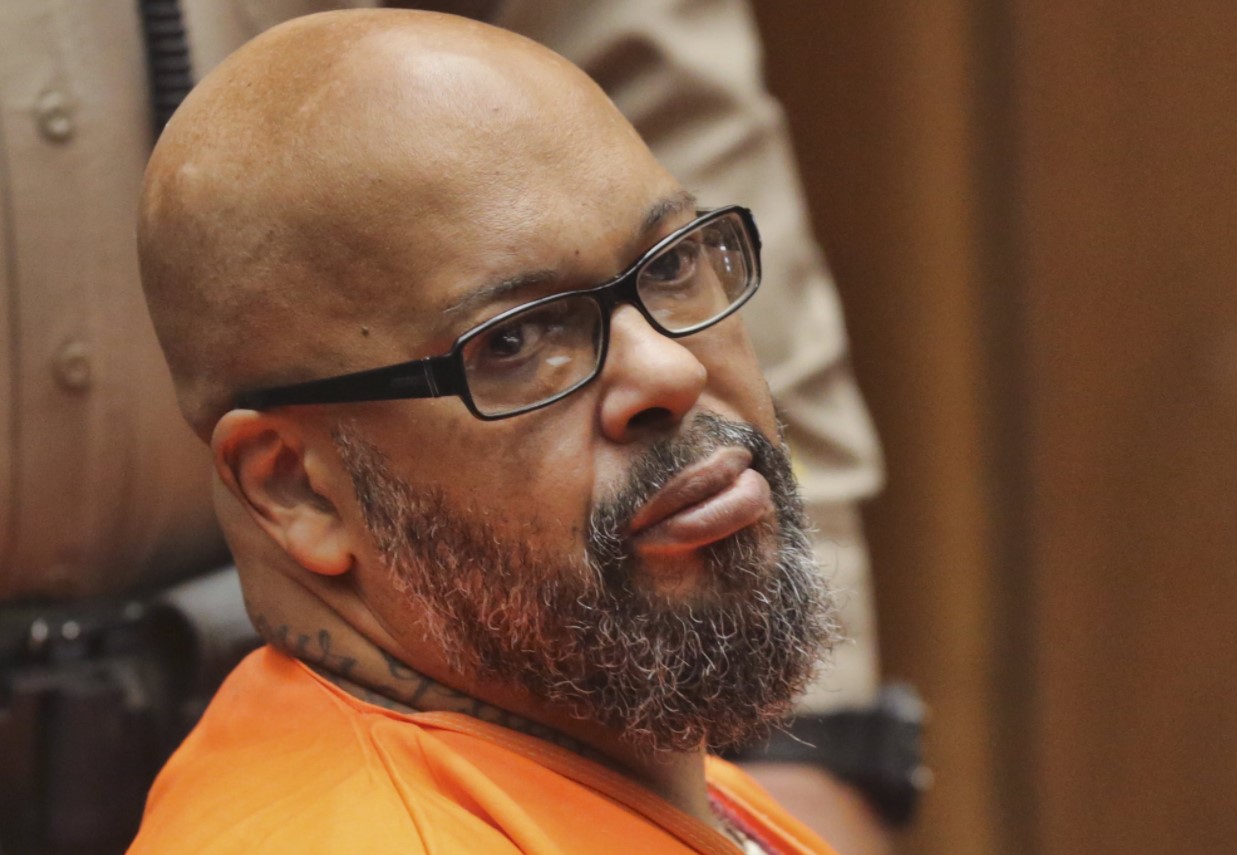 Let’s get some answers.

What is Suge Knight’s Story?

Over the course of a finite timeline, Suge Knight has managed to maintain the top spot for numerous theories around “conspiracies”

He was even accused of the murder of Tupac Shakur and Biggie Smalls.

The death of these rappers has left people wondering about the possibilities of a murder committed by Suge Knight.

Was Suge Knight a part of this?

Well, Suge Knight has his story to tell. His documentary, Biggie: I Got A Story To Tell around the life of the rapper is out on Netflix.

Therefore, we decided to clear the air and tell everything we know about Suge Knight including where he is at the moment.

Where is Suge Knight Now?

Long story short, despite multiple accusations against Suge, he was never charged guilty for the deaths of Tupac and Biggie.

He served as the CEO of Death Row Records and hired many top-notch talents for the same including Dr. Dre, Tupac, and Snoop Dog.

After the death of Tupac, Dr. Dre and Snoop Dog left the label.

In 1992, Knight assaulted two rappers at a Hollywood studio which brought him to probation in the same year. 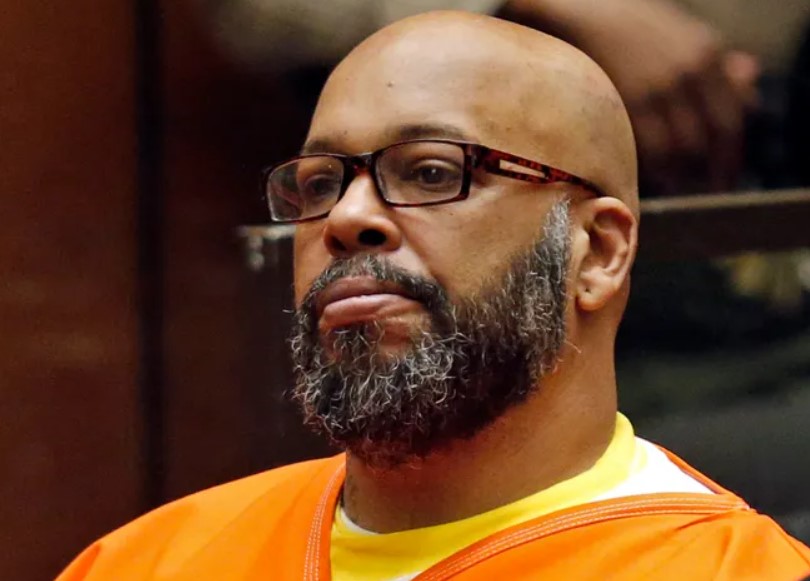 In 2008, he was bankrupt. In 2015m he hit two men Terry Carter and his friend. Terry was the co-founder of Heavyweight Records. Terry was killed in the accident, however, his friends survived but suffered a devastating foot and head injury.

Right now, he is in RJ Donovan Correctional Facility in San Diego, serving his sentence.

Suge Knight, the CEO of Death Row Records sky-rocketed the careers of many artists including Snoop Dog.

Speaking about his excitement, he said.

“I am thrilled and appreciative of the opportunity to acquire the iconic and culturally significant Death Row Records brand, which has immense untapped future value,”

“It feels good to have ownership of the label I was part of at the beginning of my career and as one of the founding members. This is an extremely meaningful moment for me. I would like to personally thank the teams at Blackstone, MNRK, and especially David Kestenbaum, who worked collaboratively with me over several months to make this exciting homecoming a reality. I’m looking forward to building the next chapter of Death Row Records.”

Moreover, Death Row Records was out of Knight in 2006. He lost it because of bankruptcy. His violence took over and thus, he eventually lost it all. 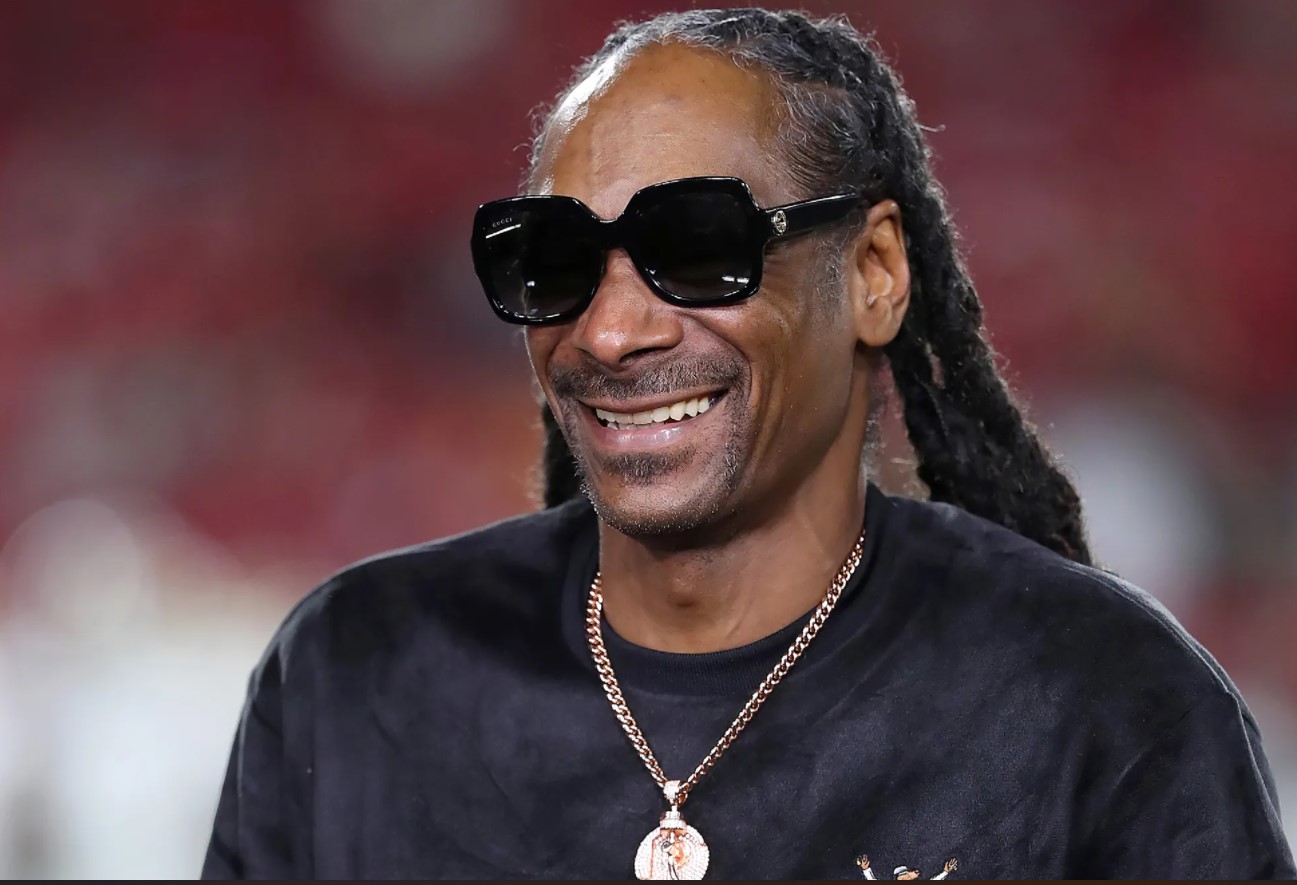 Hope you now have the answer to your question.