Where is Hunter Moore in 2022? All About ‘The Most Hated Man on the Internet’

Every now and then, we hear about celebrities getting hate on various social media platforms including Instagram and Twitter but let us tell you there is a man who has been referred to as The Most Hated Man on the Internet.

For those of you who are unaware, let us tell you there is even a three-episode series of the same name on the streaming giant Netflix which revolves around how Hunter ended up becoming so revile and how one determined mother took this despised figure down. Read on to learn more about Hunter Moore.

Here’s everything you need to know about Hunter Moore

Hunter Moore was born on March 9, 1986, in Woodland, California, U.S. He is an American convicted criminal from Sacramento, California. At one point, Rolling Stone called him   “the most hated man on the Internet.”

Hunter Moore is the founder of the website Is Anyone Up? He created the website in the year 2010. At first, he started the site as a place where people could review clubs but soon afterward the tables turned and the site became a hub where users shared explicit photos of people without their consent. The site took the world of the internet by storm, it created a toxic environment on the internet. Hunter is the leader of this toxic community. Even though Hunter said no to participating in the docu-series on Netflix, there is still evidence that states that he has been active even after his prison sentence.

Hunter called himself a ‘professional life ruiner’ at one point

According to The Guardian, Moore once described himself as a “professional life ruiner” and even compared himself to Charles Manson, who was an American criminal and musician who led the Manson family in the 1960s.

Back in the day, Hunter also went on to say that he and his website Is Anyone Up? were guarded by the same laws that protect Facebook from the activities of its users. We just want to say that what Moore claimed at that point might have been true on some level.  The site was up for a total of 16 months. 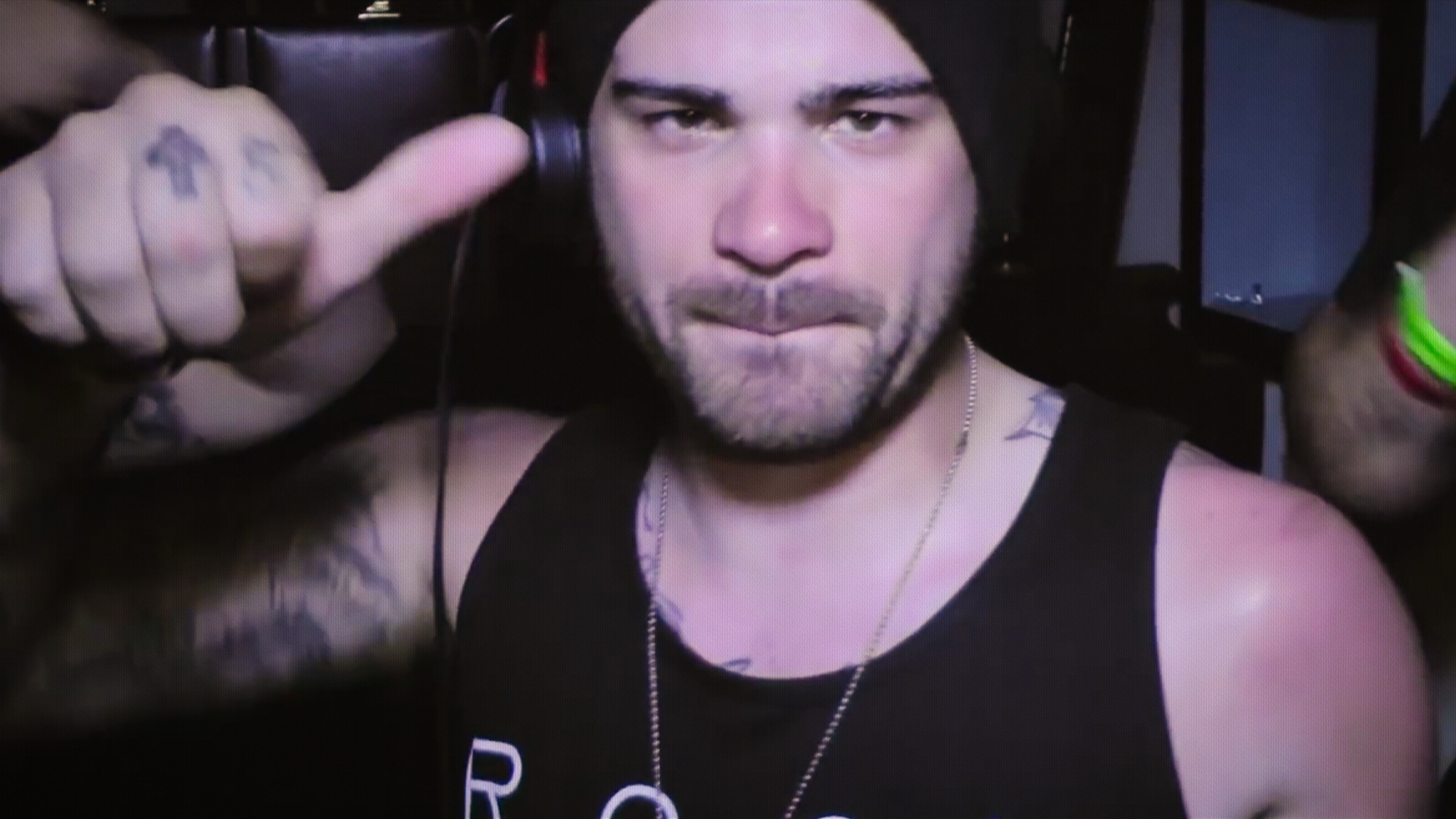 At that time, it was also reported that Hunter paid a hacker to break into the email accounts of victims and steal private photos to post. The FBI began an investigation of the case in the year 2012  after receiving evidence from the mother of one of the victims. The site was closed in April of 2012 and later on, it was sold to an anti-bullying group.

Charlotte Laws, the mother of one of the victims decided to track down Moore and she submitted evidence to the FBI that Moore had acquired at least some of the photos that appeared on the site by illegal means. The case went on in court for a long time as the 2-year-long investigation had to be carried out by the FBI to collect pieces of evidence. More than 40 victims submitted proof against Hunter Moore.

Then, the FBI’s Los Angeles Internet Crime division swooped in the home of Moore’s parents in Sacramento, California. When Moore got to know that the investigation will see the light of day in front of the public, he told Village Voice, “I will literally fucking buy a first-class fucking plane ticket right now, eat an amazing meal, buy a gun in New York, and fucking kill whoever said that. I’m that pissed over it.” 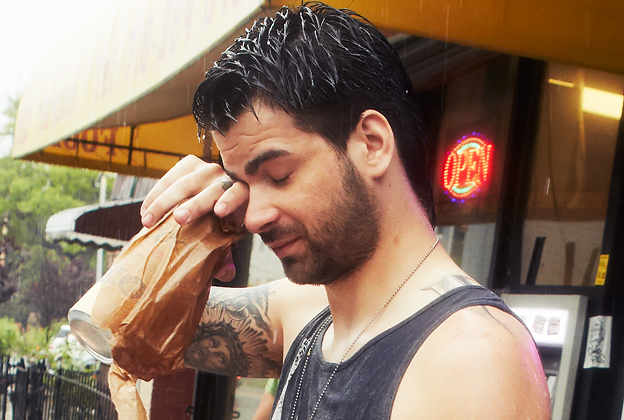 In February of 2015, Hunter Moore was found guilty. Soon afterward, he was held responsible for his actions. He was sentenced to two years and six months in prison and a $2,000 fine as well as $145.70 in restitution.

Where is Hunter Moore now? When Moore was asked by Netflix to appear in the docu-series The Most Hated Man on the Internet, he declined the offer by the streaming platform. The first episode of the series dropped on July 27, 2022.

Hunter Moore has been receiving hate from Netizens since forever

One user wrote, “Can’t believe Hunter Moore actually had a following of people that actually thought what he did was okay. Humanity is well and truly fucked #TheMostHatedManOnTheInternet”

Another user tweeted, “Never heard of the guy, but I’m glad he got what he deserved. Think he deserves more time in prison, though… #IsAnyoneUp #HunterMoore #TheMostHatedManontheInternet” A user went on to say, “I don’t understand why the FBI didn’t investigate #HunterMoore for distributing child pornography. It was confirmed that underaged girls were posted on the website but no one prosecuted him for that. That’s a more serious crime than hacking. #mosthatedmanontheinternet

Another user tweeted, “What really gets me isn’t just this despicable human being, but his thousands of followers who thinks it’s OK to treat women like this. That’s a whole cultural mindset that needs to be reset. #TheMostHatedManOnTheInternet #HunterMoore”

Did you know Hunter Moore is the Most Hated Man on the Internet? Kindly let us know in the comments section. Don’t forget to stay tuned with us for the latest updates from the world of showbiz.