When is the Johnny Depp Vs. Amber Heard Defamation Trial Verdict Expected to Be Delivered?

The fierce defamation trial between Johnny Depp and Amber Heard which began on April 11th has concluded. The legal team from both sides made their closing arguments on Friday, May 27. As the trial concludes, fans are eagerly waiting for a verdict. So when can be expected the Fairfax District Court to deliver the much-awaited verdict? Read on to learn all about it. Depp sued Heard, his ex-wife, for alleged defamation over an op-ed she wrote in 2018 in The Washington Post, titled: “I spoke up against sexual violence — and faced our culture’s wrath. That has to change.” While Depp was not named in the op-ed, he claims her allegations made it difficult for him to land movie roles.

On the contrary, Heard countersued her ex-husband, accusing him of allegedly orchestrating a “smear campaign” against her and describing his own lawsuit as a continuation of “abuse and harassment.” The defamation trial has seen a pool of evidence that reflects that it’s Johnny Depp who is a victim of domestic abuse.

The trial in Depp’s legal suit began on 11 April. Six weeks of testimony painted a harrowing portrait of the former couple’s tumultuous relationship as the jury heard testimony from both actors as well as a string of other people who knew them.

When can we Expect the Verdict? The trial has finally concluded and the case has been sent to the jury for further deliberation. However, deliberation is likely to continue on Tuesday, as the court will remain closed today due to Memorial Day weekend in the US.

After closing arguments, the jury was asked to retire, deliberate and reach a verdict on whether or not, on the balance of probability, Heard did defame Depp in the Post article at the centre of the case.

Now, if the jury concludes that she did, Heard will have to pay $50m which he is seeking in compensation for loss of earning, although the court may suggest an appropriate figure that is more or less than the original figure. 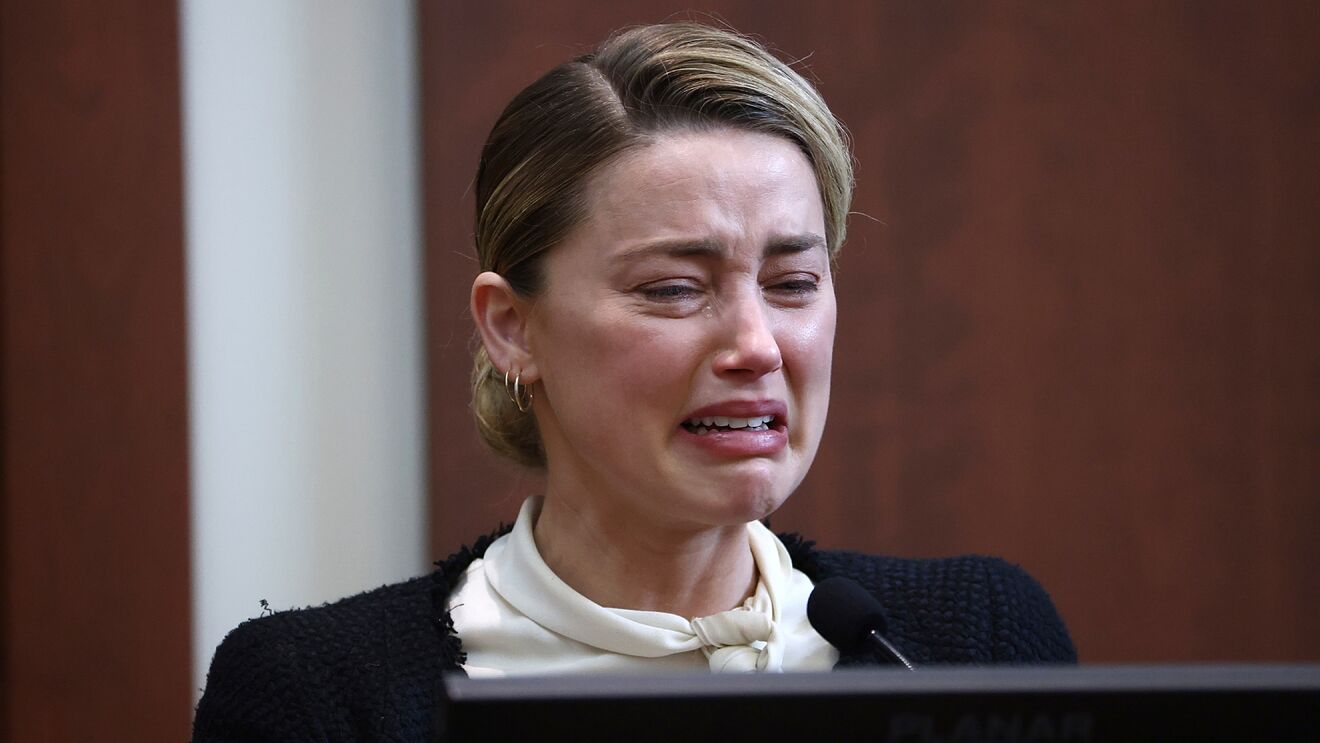 Well, for Depp it’s not just about the money. Even if he does not receive the full amount, his team would still be expected to hail such an outcome as vindication for its arguments and pronounce their “client’s reputation be restored”. On the other hand, if a judgment comes in Heard’s favour, Depp will get nothing and could potentially be ordered to pay his ex-wife the $100m damages claimed by her in the countersuit. Again, this could be adjusted to an appropriate figure.

Those who have witnessed this trial closely can assess that Depp’s legal team has worked hard to rebut Amber’s whimsical allegations and shed light on the truth. For example, Depp’s ex-girlfriend Kate Moss came forward as a rebuttal witness to slam Heard’s false allegations against Depp. The “Aquaman” star alleged that Depp has kicked Kate Moss from the stairs. Kate narrated the truth and told the court that Johnny helped her. Coming back to the question about when the verdict can be expected, please note that the court hasn’t set any date for the same. However, now that the deliberation has begun, one can expect the judgement by the end of this week. Most fans are praying that Johnny must win this. What do you think?