What’s all the Fuss About the ‘Twee’ Trend on Tiktok?

Are you ready for ‘Twee’ time again? TikTok has seen some unique trends recently, and now that 2022 has arrived, so has the interesting ‘Twee’ trend.

TikTok trends aren’t necessarily limited to TikTok but are also spread throughout multiple social media platforms, including Instagram. With ‘Tiktok,’ trends are a thing. However, trends come and go, as evidenced by the recent arrival of ‘Twee.’ 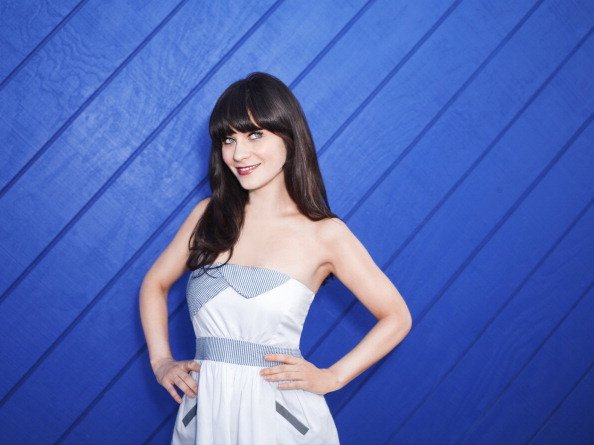 Are you familiar with the word? If you were a Tumblr regular in the mid-2010s, you were probably aware of the twee aesthetics. And if you’re not we’re here to explain everything about this fascinating trend so that you, too, can join.

Not only people are following this trend, but the queen of ‘twee’ herself is getting on board. Let’s get started.

What’s All The Fuss About The ‘Twee’ Trend On Tiktok?

Twee is a British slang from the 1900s that was a misspelling of the word ‘sweet.’ Since the 90s, the indie subculture has welcomed the aesthetic, with a plethora of music, art, and movie based on its inspirations.

The Twee aesthetic has its origins in twee-pop, a subgenre of indie-pop that was popular in the 80s and 90s, rose to prominence in the mid-aughts and lasted until the mid-2010s. 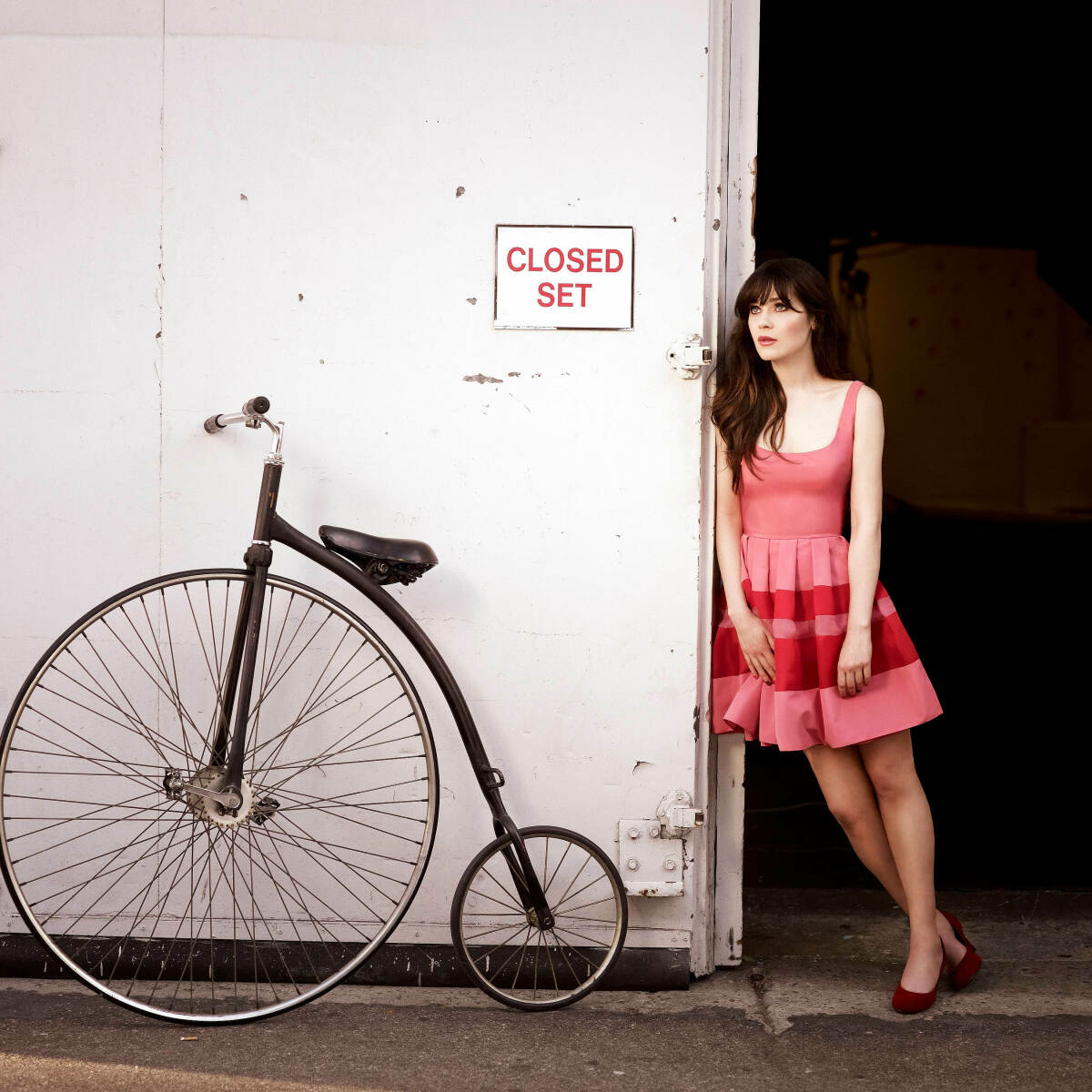 The Twee times were easier. An age when being fashionable entailed being anti-cool, and being a hipster meant proclaiming to everyone that you were not a hipster.

Of course, when the look became more fashionable, we became tired of it soon. But now the ‘twee’ trend is back on TikTok. And you know what it means right? Everyone’s doing it. 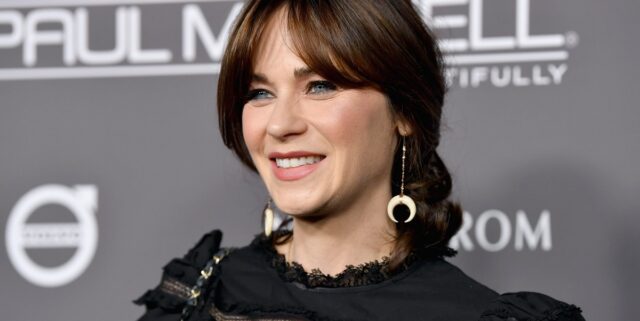 This is a trend that everyone is doing on TikTok. Why Don’t You Let Me Stay Here?” is the sound TikTok users use to display off their Twee appearance and discuss the possibility of a Twee return to form.

Over 5,000 videos have been created in response to the music, and the hashtag ‘twee’ has received over 40 million views.

TikTok users are also discussing which twee should be reinstated. Now you know why Twee is overtaking TikTok. Also, a lot of users are demanding to bring other trends back too.

‘Zooey Deschanel’ Is The Poster Girl For The Twee Aesthetic

Recently, the Twee queen ‘Zooey Deschanel’ posted a video to TikTok of herself lip-syncing to “Why Do You Let Me Stay Here?” by her group, She & Him.

The clip is backed by a montage of some of the cute ensembles she’s worn over the decades. And trust me, it looks phenomenal.

I’d like to thank @tiktok_us for teaching me what ‘twee’ is. pic.twitter.com/RjQ9Y5ONly

Cardigans have recently become fashionable. ‘Twee’ culture is essentially an outgrowth of hipster and indie culture, with fashion illustrations such as layering clothes with cardigan sweaters.

Everyone’s hopping onto the trend.

Apparently #twee is coming back into style, so I dug through my closet to put together some looks. pic.twitter.com/ZOuGmbAZ10

You now know what the excitement is all about. Are you planning to join the trend? What will you be wearing? Do let us know in the comment section below.