Bill Russell was a legendary American professional basketball player with an estimated net worth of 10 million dollars at the time of his death on 31st July 2022. 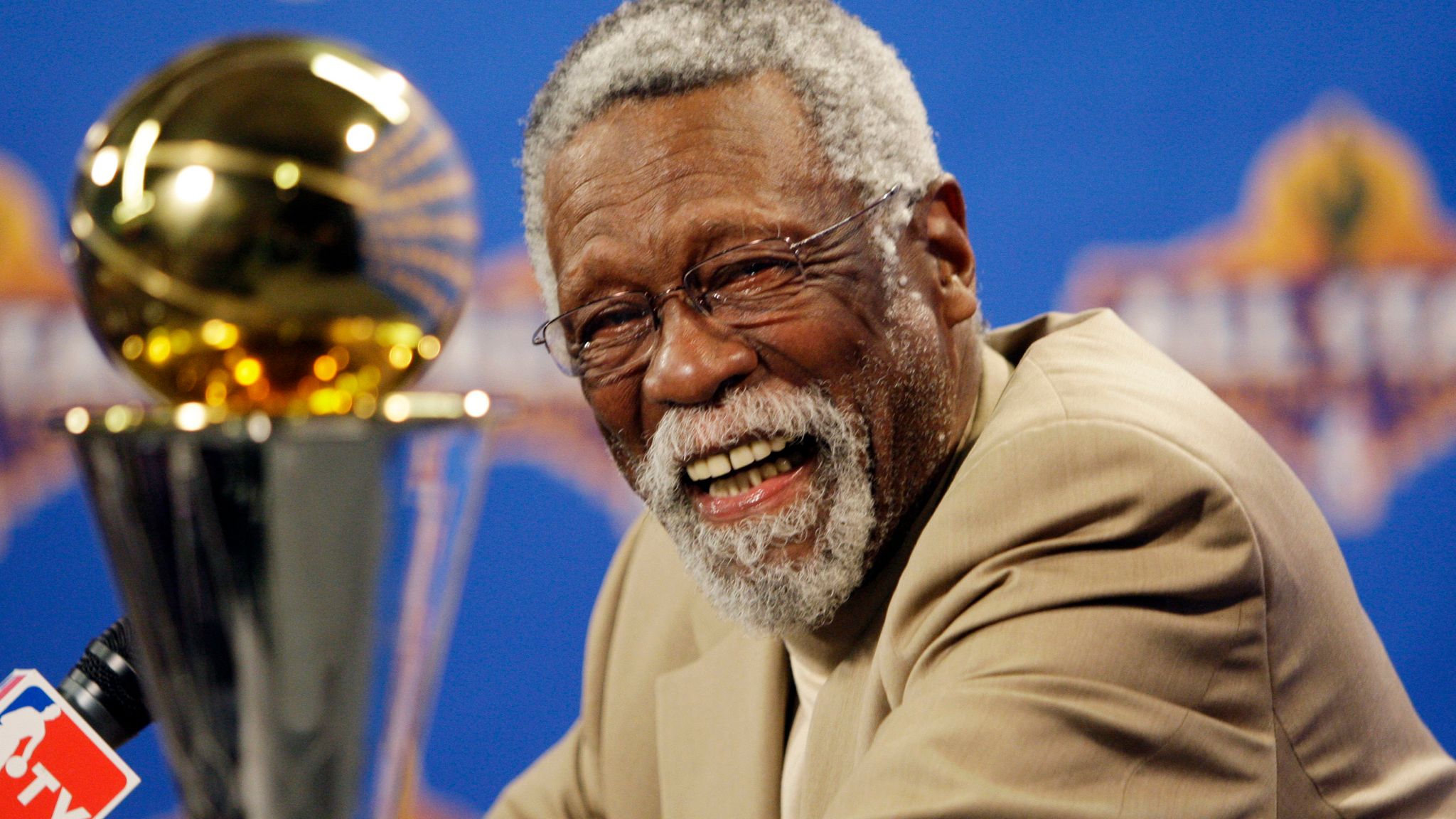 Russel is a five-time NBA Most Valuable Player (MVP) and a 12-time NBA All-Star who played as a center for the Boston Celtics of the National Basketball Association (NBA) for 13 years from 1956 to 1969.

Many experts considered him to be one of the greatest basketball players of all time. Russell never averaged more than 19.0 points per game in any season. The foremost superstar African- American player passed away at the age of 88.

We will cover everything you need to know about the legendary player in our article today.

Russell was born in the year 1934 in West Monroe, Louisiana. His family relocated to Oakland, California when he was just eight years old and had to live in poverty. 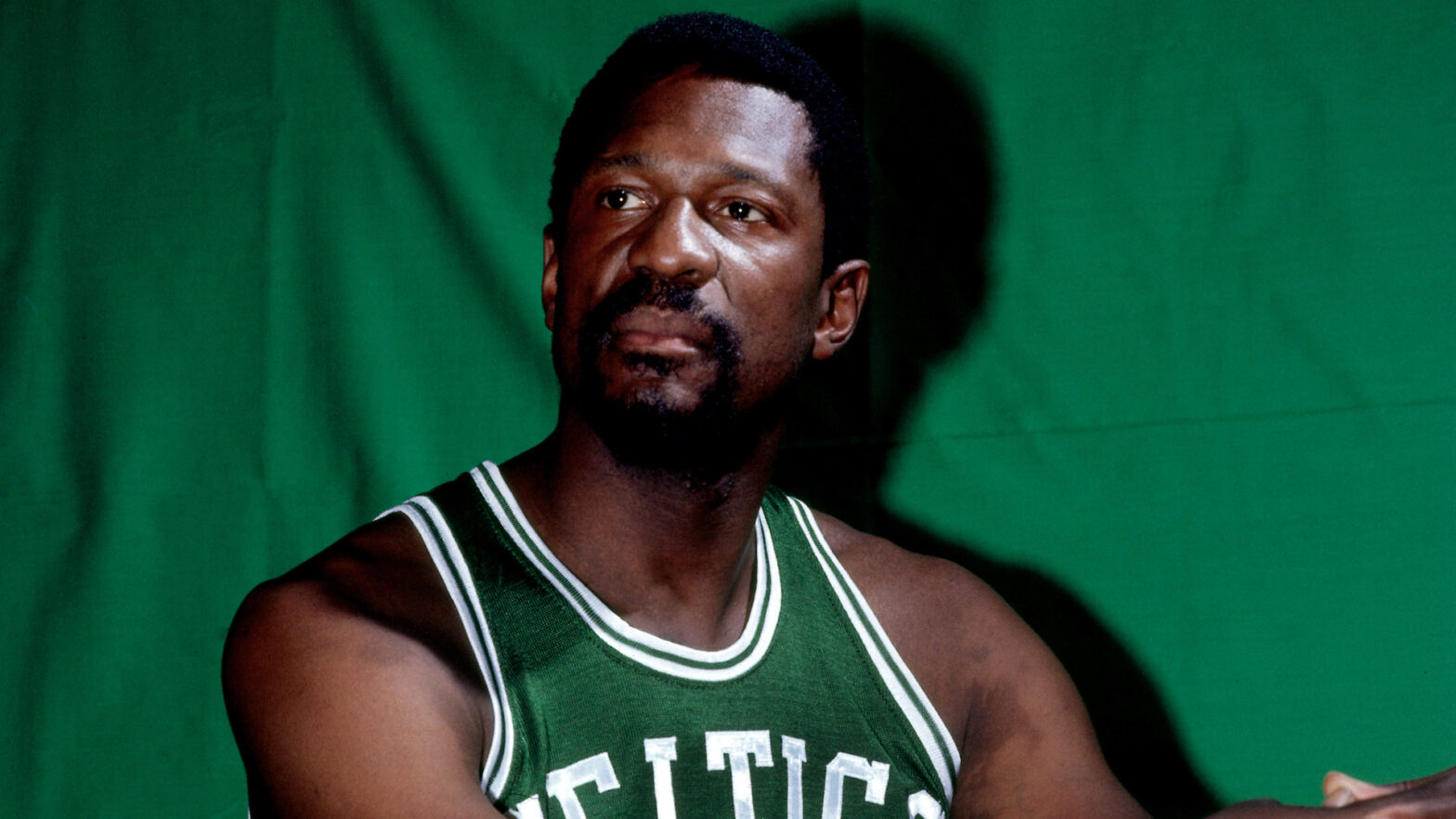 Even though he was good at running and his height was good he struggled to develop his skills as a basketball player.

He was motivated by his coach George Powles and worked very hard to become a good player. He was recognized for his out-of-the-box style of defense after some time.

Russell recollected the moments in an interview later stating, “To play good defense … it was told back then that you had to stay flatfooted at all times to react quickly. When I started to jump to make defensive plays and to block shots, I was initially corrected, but I stuck with it, and it paid off.” He joined Boston Celtics in 1956 and was the captain of the U.S. men’s Olympic basketball team that participated in the Summer Olympics held in Melbourne, Australia in 1956.
Russell played 48 games during the 1956–57 NBA season and averaged 14.7 points per game which later increased to 16.6 points per game in the next season.

In the 1960s, he stood side-by-side with Dr. Martin Luther King during the peak of the civil rights movement. He was part of the audience when King delivered the famous “I Have A Dream” speech in Washington in 1963.

He extended his support to Muhammad Ali when he denied traveling to Vietnam. He helped kickstart the National Basketball Players Association. 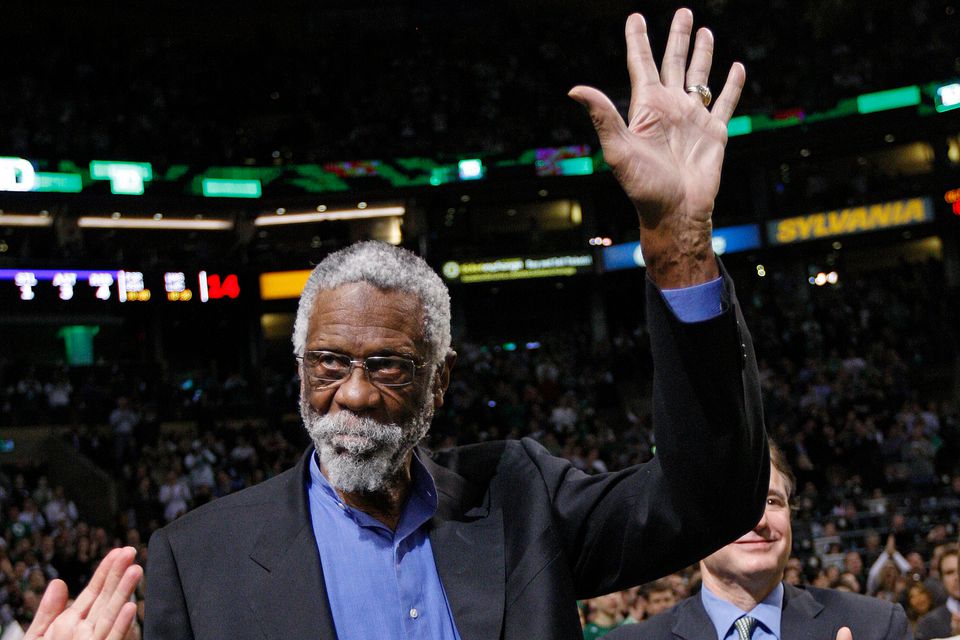 Former US president, Barack Obama awarded him the Presidential Medal of Freedom in 2011 for his accomplishments in the field of basketball and in the civil rights movement

Barack Obama said, “He endured insults and vandalism, but he kept on focusing on making the teammates who he loved better players and made possible the success of so many who would follow. And I hope that one day, in the streets of Boston, children will look up at a statue built not only to Bill Russell the player, but Bill Russell the man.” Russell became head coach of the Seattle SuperSonics and Sacramento Kings after his retirement as a player. He also served as a color commentator on CBS and TBS.