What is TikTok’s Kia Challenge? A New Dangerous Trend to Report

Every day, new challenges start trending on the video-sharing platform TikTok. Some of the challenges on the platform are fun, meanwhile, the others are not and can have serious repercussions.

Try to gain a better understanding of the challenge, before actually trying it out in real. Keep scrolling further to learn more about TikTok’s Kia Challenge. All you need to know about TikTok’s Kia Challenge

Kia Challenge is the latest trend that has taken over TikTok. In this challenge, the users try their best to turn on their KIA car with the help of just a USB Cable. In short, this trend states that you need the keys to your car in order to kickstart the engine. 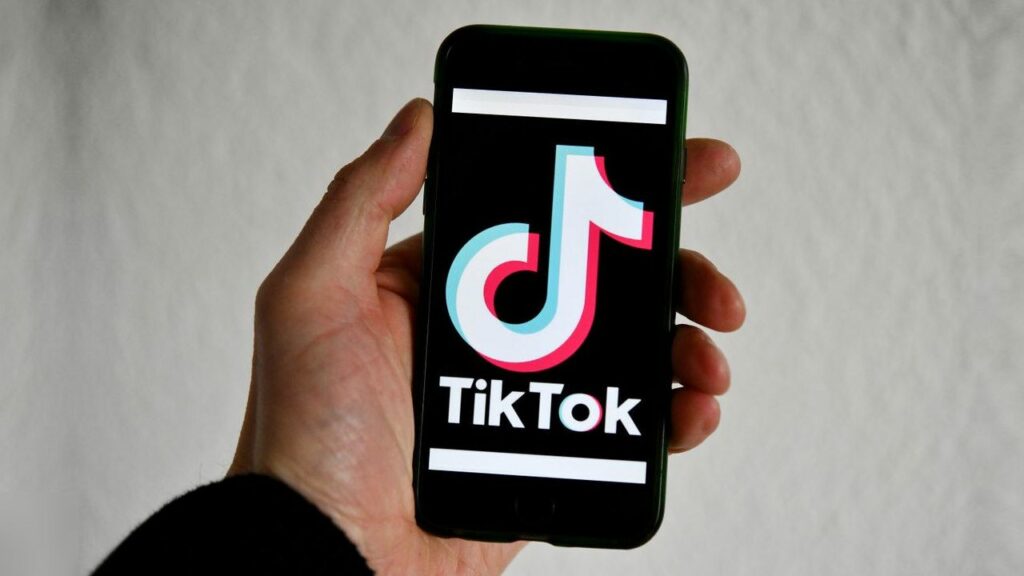 Shortly soon, people began to give the challenge a go and many of them even went on to say that they were successful in doing it.

An Indiana lady became a victim of the Kia Challenge

Not long ago, it was reported by Fox 59, that an Indiana woman had fallen victim to the Kia Challenge. She told the media outlet, that she got to know what happened after her niece woke up her and told her that someone had broken into her car.

The name of the woman who ended up becoming a victim of the Kia Challenge is Alissa Smart. The incident took place on July 22, 2022. So far, it is not known who was behind the incident. Fortunately, her car was not taken away. Alissa stated that someone was trying to use the cable technique on her car and the person smashed the window and ruptured the steering wheel of her car. She claimed that she thinks it could be some teenagers as they stole bicycles and Moutain Dew from her parent’s garage. She went on to say that the teenagers came back to steal her car.

After the incident unfolded, Smart filed a police report right away. She explained that the entire incident has left her with repair bills that she can’t afford to pay. As of now, no official statement has been made by the end of police on the case.

How can you report videos on TikTok?

If you are not a fan of TikTok’s Kia Challenge and you feel like it is influencing others in a bad way, then you can simply report it by following the series of steps mentioned below.

What’s your take on the Kia Challenge on TikTok? Drop your thoughts on the latest trend of TikTok in the comments section below. Don’t forget to stay tuned with us for the latest updates from the world of showbiz.