What is the Net Worth of Colton Underwood?

American reality television personality and former professional football player Colton Underwood is estimated to hold a net worth of around $1 million. 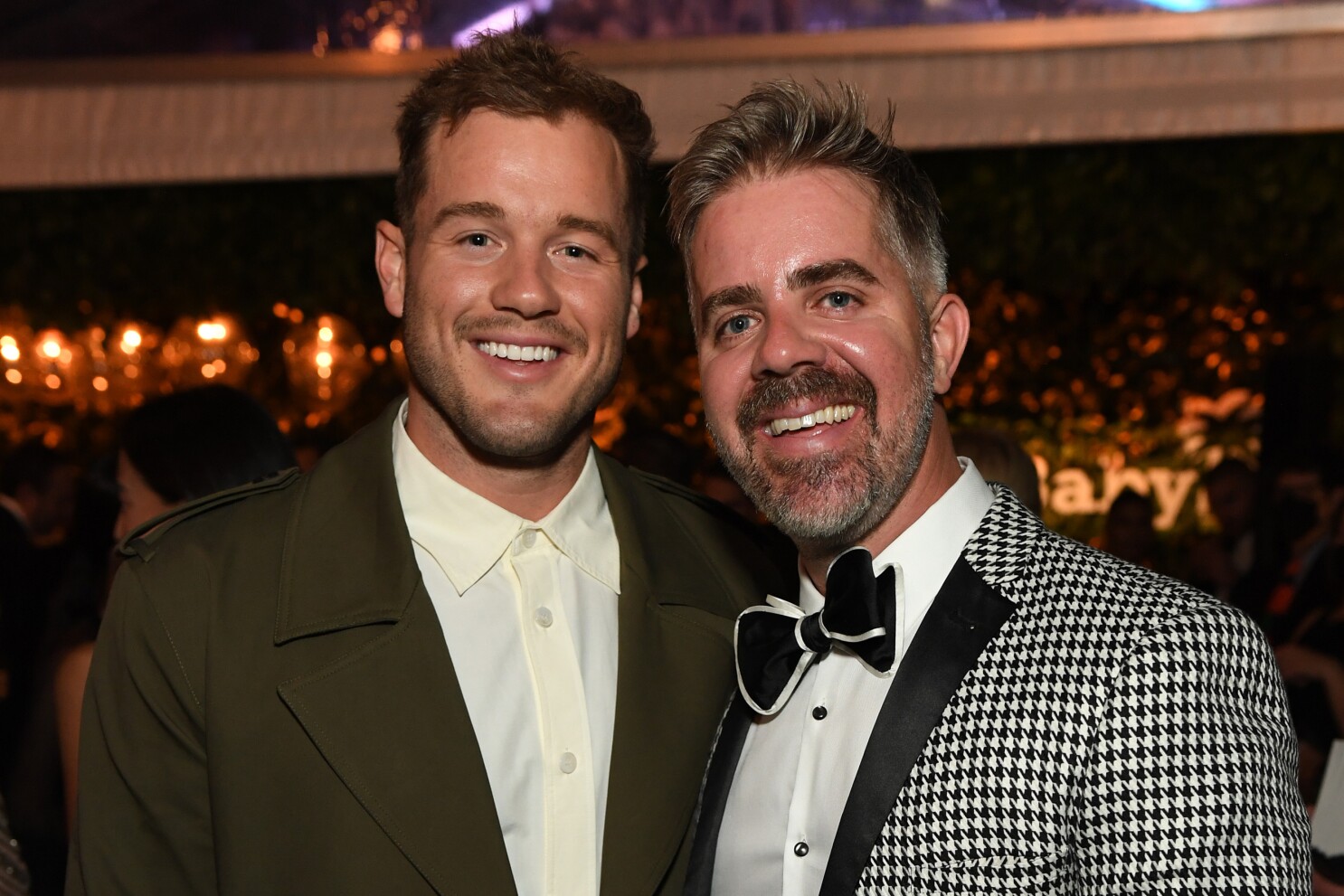 Underwood participated in the 14th season of The Bachelorette as a contestant and was later announced as the lead of the 23rd season of American dating and relationship TV series “The Bachelor”. He is the first lead in the history of the series to come out as gay.

The former NFL player is currently making rounds on the internet as he announced his engagement to his boyfriend, Jordan C. Brown.

The 30-year-old TV personality confirmed that he is looking forward to marrying Jordan, 39. The duo has been in a relationship for less than a year.

Colton while speaking to People Magazine on Monday shared his happiness by saying that 2021 has been the most transformative year of his life.

He further said, “Starting 2022 off with my best friend, teammate and now fiancé is something I never thought was going to be possible.” 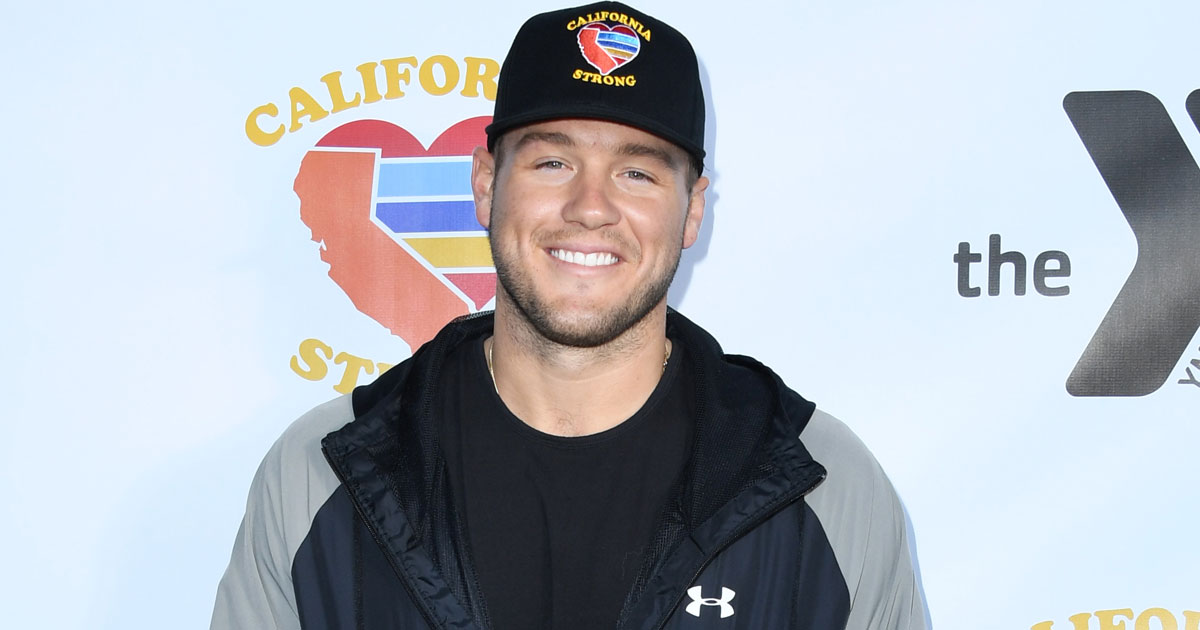 Below is everything you need to know about Colton Underwood and his life. Read on!

Colton Underwood’s net worth and other details explored

Colton Underwood was born in the year 1992 in Indianapolis, Indiana. His parents were star athletes at Illinois State University. He followed the footsteps of his parents and played at Washington Community High School and later played his college football at Illinois State.

Underwood returned back to the Chargers and signed a future contract. He was later placed on injured reserve in 2015. Underwood then signed to the Oakland Raiders’ practice squad.

Last year in April 2021, Underwood was in production for his own unscripted series at over-the-top streaming giant Netflix.

The six-episode series was premiered on the platform on 3rd December 2021. He meets with various other gay public figures like Gus Kenworthy, Michael Sam, and CMT host Cody Alan in the series.

Underwood purchased the restaurant “4th & Goal Grill” in Washington, Illinois. He gained prominence for dating Olympic gold medalist Aly Raisman. In 2018, he was announced as the star of the 23rd season of The Bachelor.

Underwood founded the Colton Underwood Legacy Foundation in the year 2016 to garner funds for cystic fibrosis research and medical equipment. Underwood laid the foundation stone of the organization after his cousin Harper was diagnosed with the disease.

In 2018, the foundation started the Legacy Project, with the aim of delivering AffloVests, chest wall oscillation devices for the treatment of cystic fibrosis to children in 50 different US states.

Stay in touch as we bring more articles on your favorite celebrities!