What is the F74 Trend? A TikTok Challenge For Horror Fans

TikTok is known for its viral challenges. Some fun, some scary, and some outright dangerous, the short video-sharing platform has remained flooded with all kinds of trends that have taken over social media across the globe.

A new daunting trend that is now going viral on the platform is the F74 challenge. Also known as the Floor 74 challenge, the trend apparently claims to leave you stuck in your dream if you are not successful in escaping it on time. Continue reading to know all about the scary challenge and how it is performed. 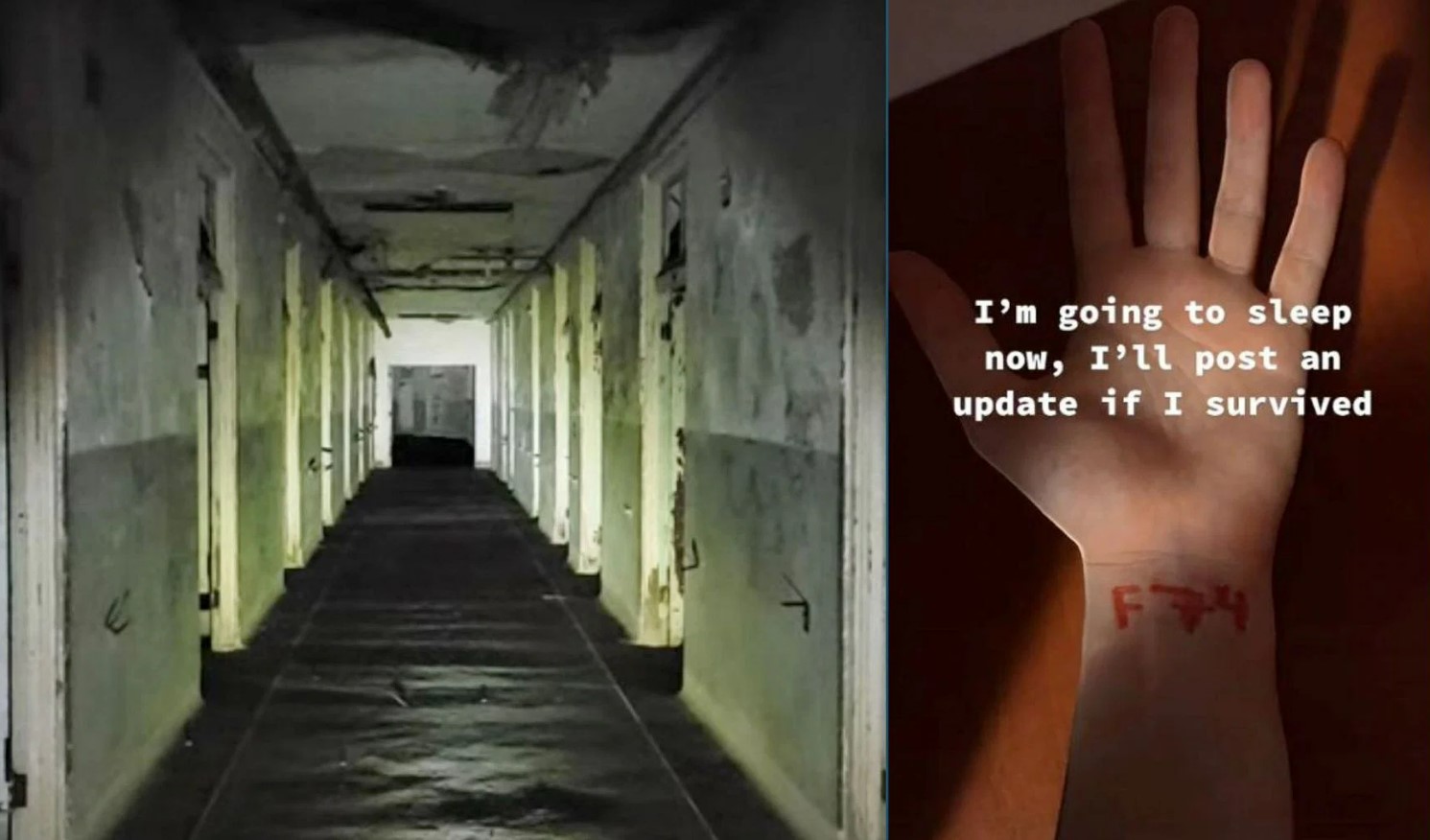 The F74 or Floor 74 challenge is a Japanese trend that claims to take you to a different dimension in your dreams. The trend involves going through lucid dreaming and playing a sort of escape game. The goal is to survive and escape the game, and if not done on time, the person will be stranded forever in the alternate dimension.

The trend has reportedly been on TikTok for years but started going viral recently, becoming a favorite among horror fans, with thousands of users trying to perform it. Many users have also pointed out that lucid dreams are unreal, and the challenge is bogus. While others have stated that they were able to wake up even after being unsuccessful at escaping in their dreams. 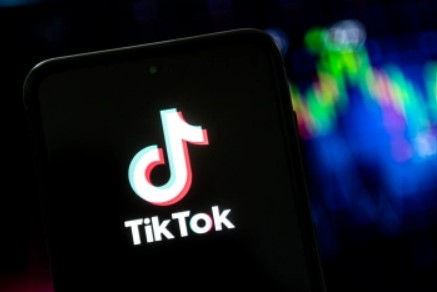 How to Perform the F74 Challenge?

The challenge involves writing F74 on your wrist with a red marker before going to sleep. As per the challenge, the participant will then wake up in an alternate dimension, having a long hallway with multiple doors. The person will hear creepy voices in the hallway but has to ensure that he does not turn back. 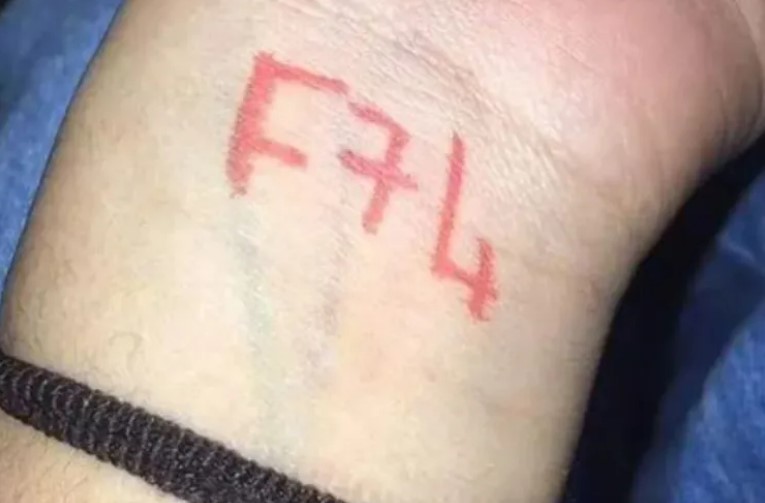 The challenger then has to find a door marked with F74 to escape the dream and wake up in their normal state. If they fail to do so, they are said to be taken to a white room by a demon, from where there is no escape, and the challenger remains stranded forever. So try it at your own risk!

The Trend is Similar to the 690452 Challenge

Many users have pointed out the similarities between the F74 Challenge and the 690452 Challenge that went viral in 2021. The latter was performed by writing the number on one’s wrist before falling asleep. The challenger would then visualize weird things in their dream. 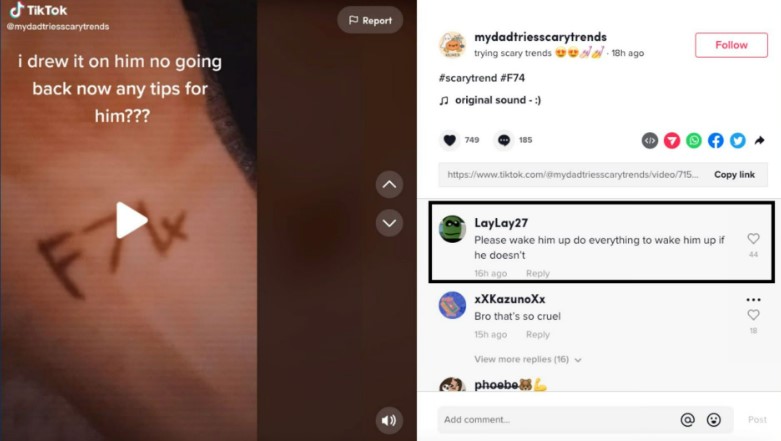 “You’ll be dreaming about weird stuff, like – a demon, or a dark, tall, no-face guy just staring at you, or you’ll be running in a dark tunnel or highway,” said one of the users performing the challenge. One user even shared his experience on social media and wrote, “Okkk guys i tried that 690452 myth, and i really had a not so pleasant, long ah dream….”

Others have claimed this challenge to also be a hoax after writing the number on their wrist and documenting everything that followed, stating that nothing unusual happened in their sleep.

What are your thoughts about the F74 trend? Are you planning to try the challenge yourself? Tell us in the comments section.