What is the E10 Meme All About? Explained

Memes are currently the most popular trending phenomena on the internet. And it’s not always easy to grasp a certain meme or always keep up with the trend right? So, let’s go through one of the most popular memes on Twitter right now. 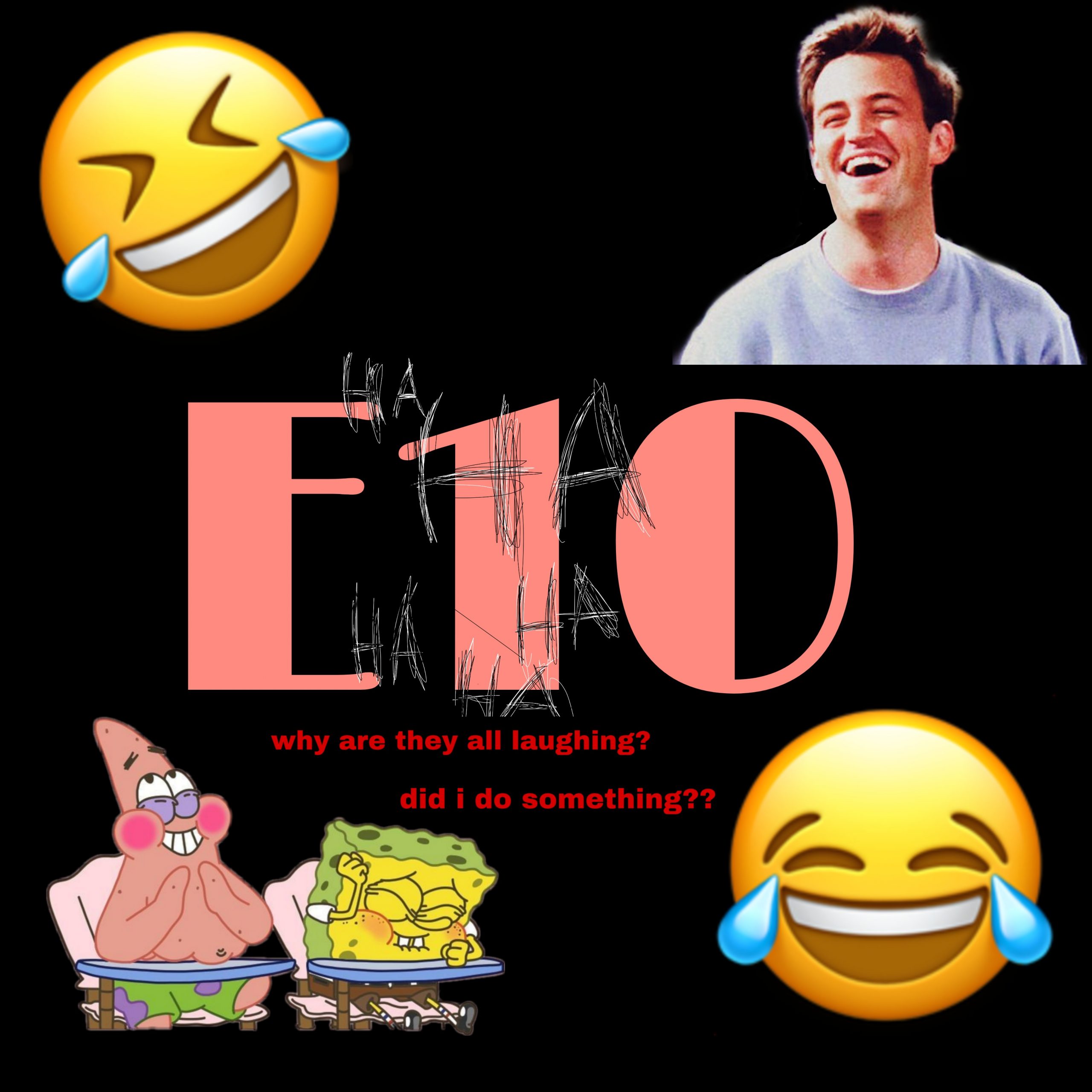 Did you see the ‘E10‘ meme today, as we did? This is the same old fresh memes and internet gags. So, if someone subsequently asks, “Are you heading to E10?” Here’s how you should react, but first, check out more about this hilarious joke.

How many times did you read the word ‘E10’? But did you notice anything? The term ‘E10’ sounds more like ‘eating.’ Don’t say, ‘Ohhhhhh.’ This is a continuation of the ‘Deez Nuts’ prank. Okay, if you’ve never heard of a Deez Nuts joke, you’re in for a treat.

The phrase first originated as a statement used to purposely disrupt and mislead a conversation. Enough that you could say ‘Deez Nuts’ in the middle of a discussion and everyone would bust out chuckling or puzzled.

Well, people who understood will laugh, and those who didn’t will get confused about what’s going on. But now, you will be the one laughing too. 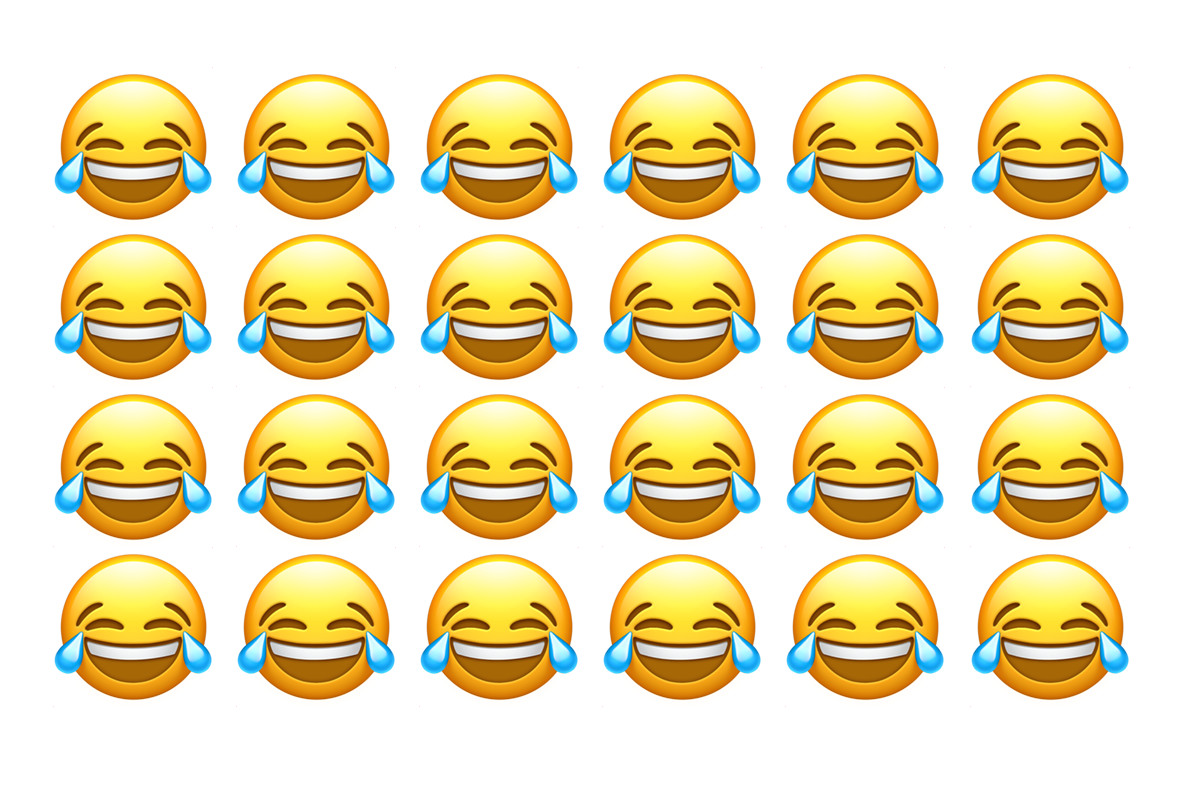 How To Response To The E10 Joke?

Oh, and we promised you we’d answer if somebody tried to dupe you about the E10 meme. You can respond to that person as ‘E10 Deez Nuts.’

We all know this joke isn’t very iconic, but it tricked a lot of people, which is why it’s now a trend. This joke, however, is identical to another popular ‘Candice’ meme. This was a more popular trend on TikTok.

This Candice joke has many people scratching their heads in befuddlement when it first came out. People used to call out ‘Candice’ in this joke.

They would react with “Candice who?” after much uncertainty, to which the other individual would reply with a pretty harsh sentence. This is another form of trick that went viral on social media. And the ‘E10’ joke is somewhat similar to this one.

“Hey Bruno can you predict me something about my future?”

Deez Nuts Is The Old Sensation Joke Of Social Media

Now that you’ve figured out all of the jokes, you can chill and have fun. But, before we wrap up, let’s speak about something interesting that you might be curious about. ‘Where Did Deez Nuts joke end up coming from?’ This joke has been around for a long time on social media.

Deez nuts jokes are the reason why I have trust issues. pic.twitter.com/x0ub4CIyb3

This joke was created by DR. DRE, a well-known rapper. He initially used it on the track ‘Deeez Nuuuts’ from his 1992 record Chronic. The song started with a phone call during which a guy exclaims “Deez Nuts!” in the middle of a discussion.

The humor is now all over social media. Are you keeping up with the trend like we are? You can ways check back on us for more updates on memes like this. Don’t get confused now, have fun!