What is Route 66? Google Doodle Celebrates the Iconic Highway

It is a known fact that search engine giant Google honors historical figures and events with a Doodle every now and then.

Keeping the tradition of honoring historical events that had a long-lasted impact on the world and personalities from various professions, Google has changed its homepage with a unique Google Doodle today i.e. 30th April to celebrate the anniversary of the creation of the legendary Route 66. 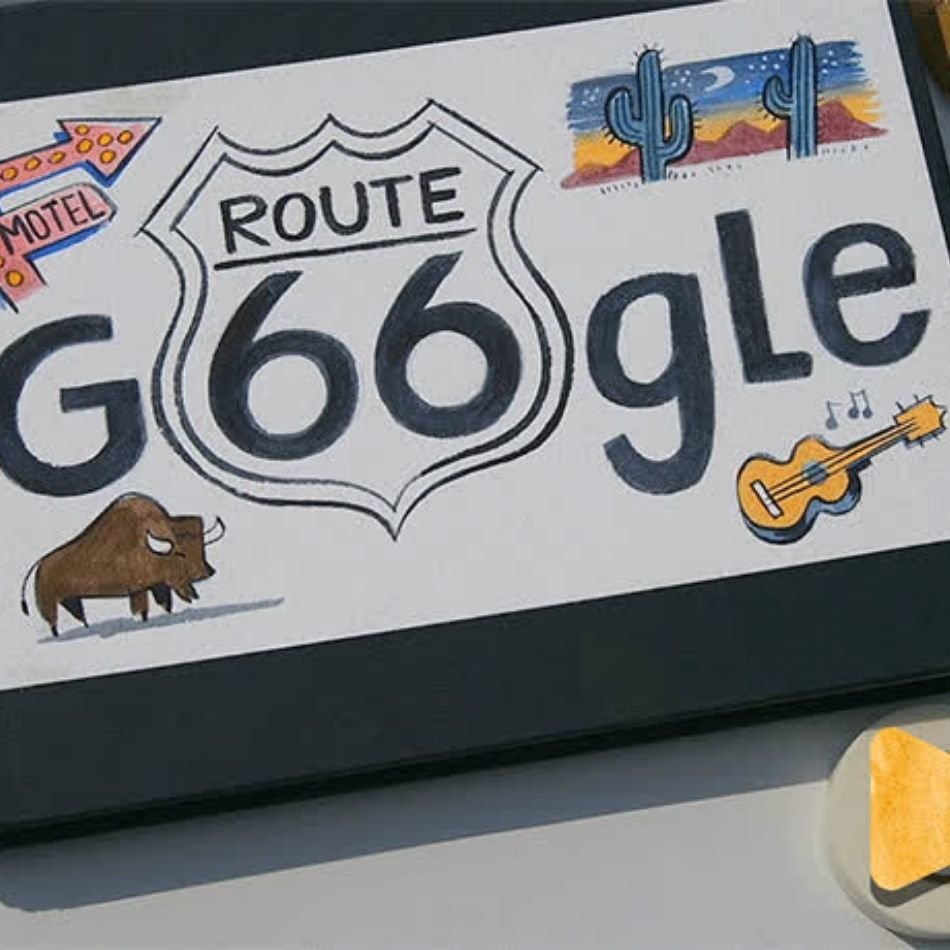 U.S. Route 66 also known as Will Rogers Highway, Mother Road, US 66 or the Main Street of America is one of the original highways built in 1926 that ran from Chicago to Los Angeles covering an area of 2,448 miles (3,940 km).

The highway serves as a historical touchstone not only in the American car culture but also was mentioned in the 1946 hit song “(Get Your Kicks on) Route 66” and the Route 66 television series. 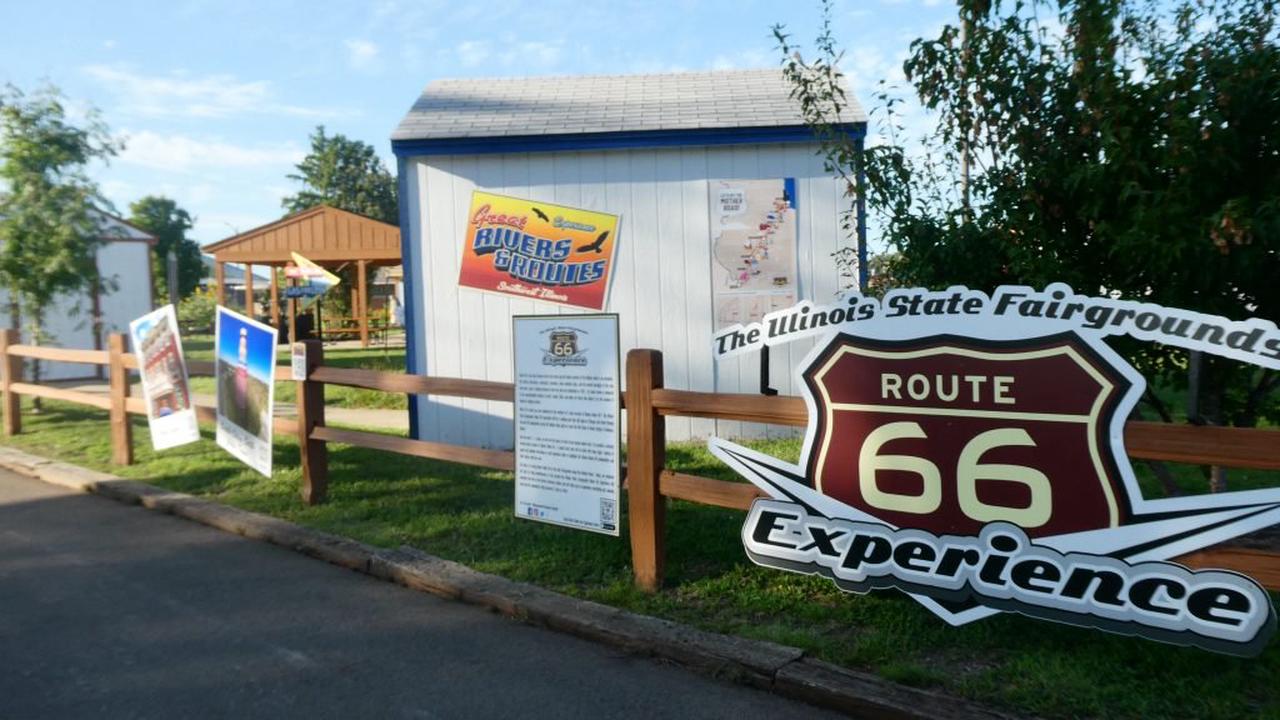 30th April marks the completion of 96 years ever since the name “U.S. 66” was initially proposed and assigned for the cross-country route in 1926.

Route 66 served as a major route for people migrating west in the 1930s. It was a period of severe dust storms that devastated the ecology and agriculture.

The reason why Route 66 is very popular

Route 66 is not only one of the most popular United States highways but also the oldest one. It ferries people to a bygone era of drive-ins and neon signs. It was a symbol of freedom in the 20th century. It was featured in US novelist John Steinbeck’s Pulitzer award-winning novel “The Grapes of Wrath” in 1939.

Queue up that road trip playlist—we’re headed down Route 66!
From kitschy retro diners 🍽️ to graffiti-laden Cadillacs 🚗, there's no shortage of must-see sites on this historic highway

Cruickshank said, “I’ve always loved sketching outdoors. Sketchbooks provide a useful source of reference & creative freedom to artists. I set out to create an animated sketchbook of my journey complete with u-turns and artistic meanderings.”

Start and end of Route 66 highway

The route finishes at the Santa Monica pier in California. In those days, it finished at 7th and Broadway in downtown Los Angeles. However, post the huge success of the Route which also turned into a tourist attraction, the Association has decided to erect the “End of the Trail” board at Santa Monica Pier. 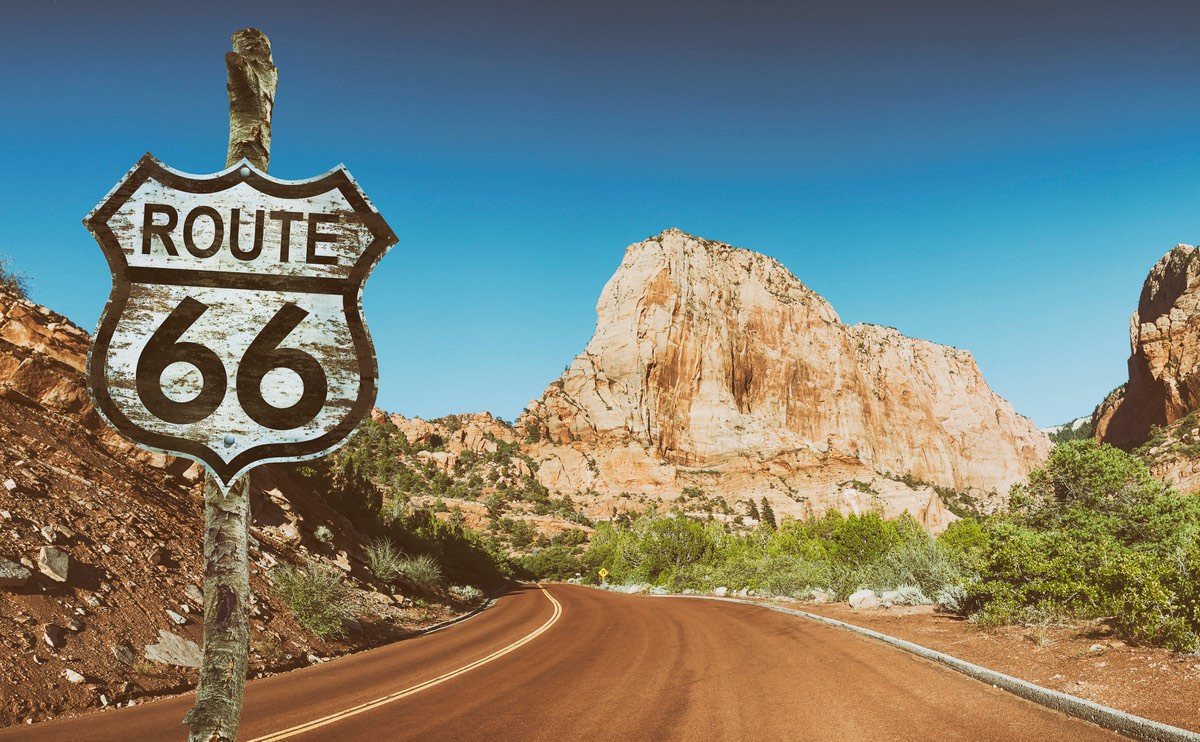 It actually depends on several factors like weather, traffic, etc. However, it takes approximately two to three weeks with frequent stops. If one were to drive non-stop on this route without any break it will take around eight days.

The roads are really well maintained. US 66 has undergone several changes, improvements, and realignments over its lifetime. The highway was removed from the United States Highway System in the year 1985 officially. The old system was replaced in its entirety by segments of the Interstate Highway System.

Hope you liked reading our article. Stay connected as we bring to you more interesting articles like this!