What is Rick Caruso’s Net Worth? The Billionaire Businessman is Running for Los Angeles Mayor

American billionaire businessman Rick Caruso is contesting the 2022 Los Angeles mayoral election expected to be held in November. He is the founder and chief executive officer (CEO) of one of the largest privately held American real-estate companies, Caruso.

According to Forbes, the real estate czar has an estimated net worth of $4.3 billion as of 2022. 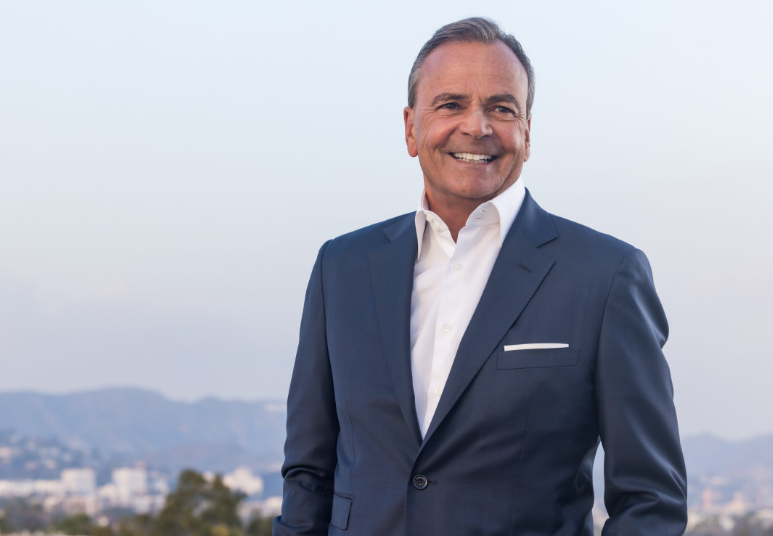 The Billionaire property developer will contest against California congresswoman Karen Bass wherein public safety and homelessness are the major issues for the people of Los Angeles.

On 7th June when the race started around 10 PM local time, Caruso had 41 percent of the vote while Bass had 38 percent. To avoid a run off the candidate need to have at least 50 percent vote. Councilmember Kevin de León was in the third position with a 7 percent vote share.

My commitment to you is to create an administration of inclusivity. We’ve lost our way a little bit, we’ve had the wrong leadership, but I intend to create diverse coalitions that offer comprehensive solutions to improve the quality of life for all Angelenos. #CarusoCan pic.twitter.com/pOYFCpzZ7f

Let us get into more details about Rick Caruso in our article below. 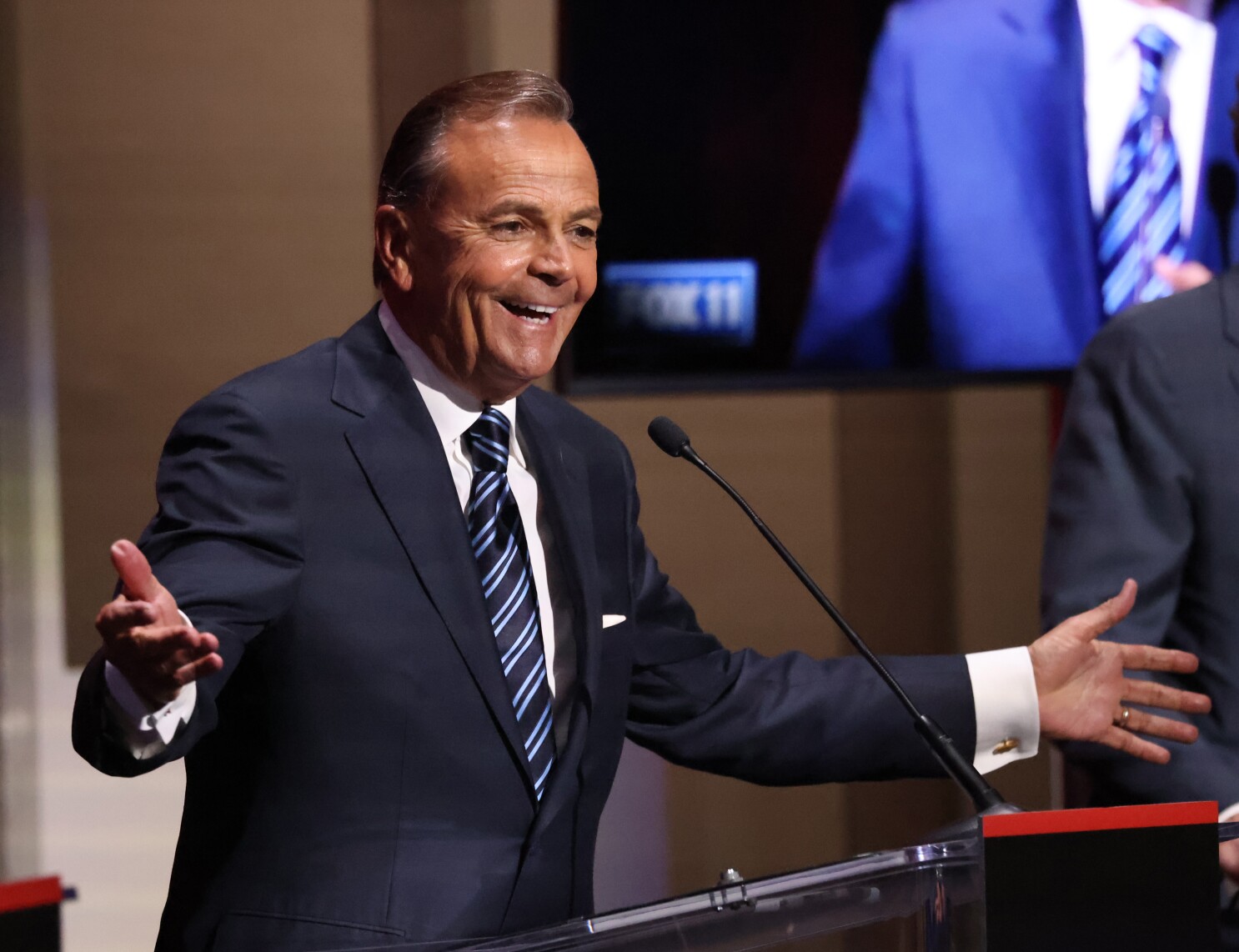 Caruso started his career as a real-estate lawyer in the corporate finance department at US law firm Finley Kumble. In 1990, he quit his job to start developing retail and residential properties.

His company has a big real estate portfolio like The Grove at Farmers Market (Los Angeles), the Americana at Brand (Glendale), The Commons (Calabasas), the Promenade (Westlake), 8500 Burton Way (Waterside Marina del Rey), and the Rosewood Miramar Beach (Santa Barbara) among others.

He delivered lectures on the issues plaguing the real estate sector at the Kennedy School of Public Administration at Harvard University, the USC Price School of Public Policy, and the Milken Institute Global Conference. 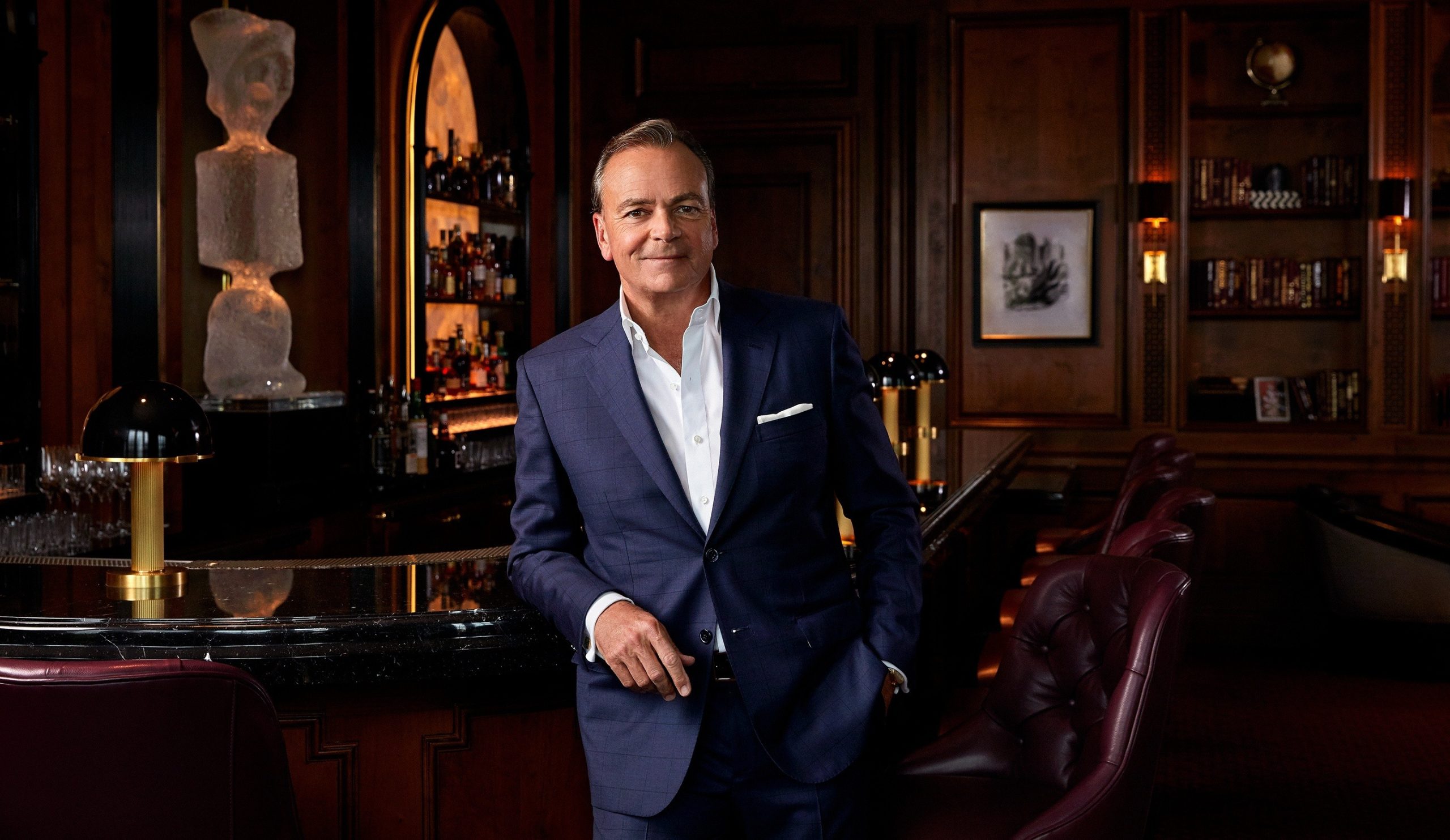 Rick was appointed as a commissioner for the Los Angeles Department of Water and Power by Mayor Tom Bradley in 1985 at the age of 26.

He was later appointed by Mayor James K. Hahn to the Los Angeles Board of Police Commissioners in 2001 and got elected as President.

Caruso was elected to serve as a member of the Los Angeles Coliseum Commission in 2008.

Rick Caruso is married to Tina and the couple share four children together – Alex, Gregory, Justin, and Gianna.

Owner of the Yacht Invictus 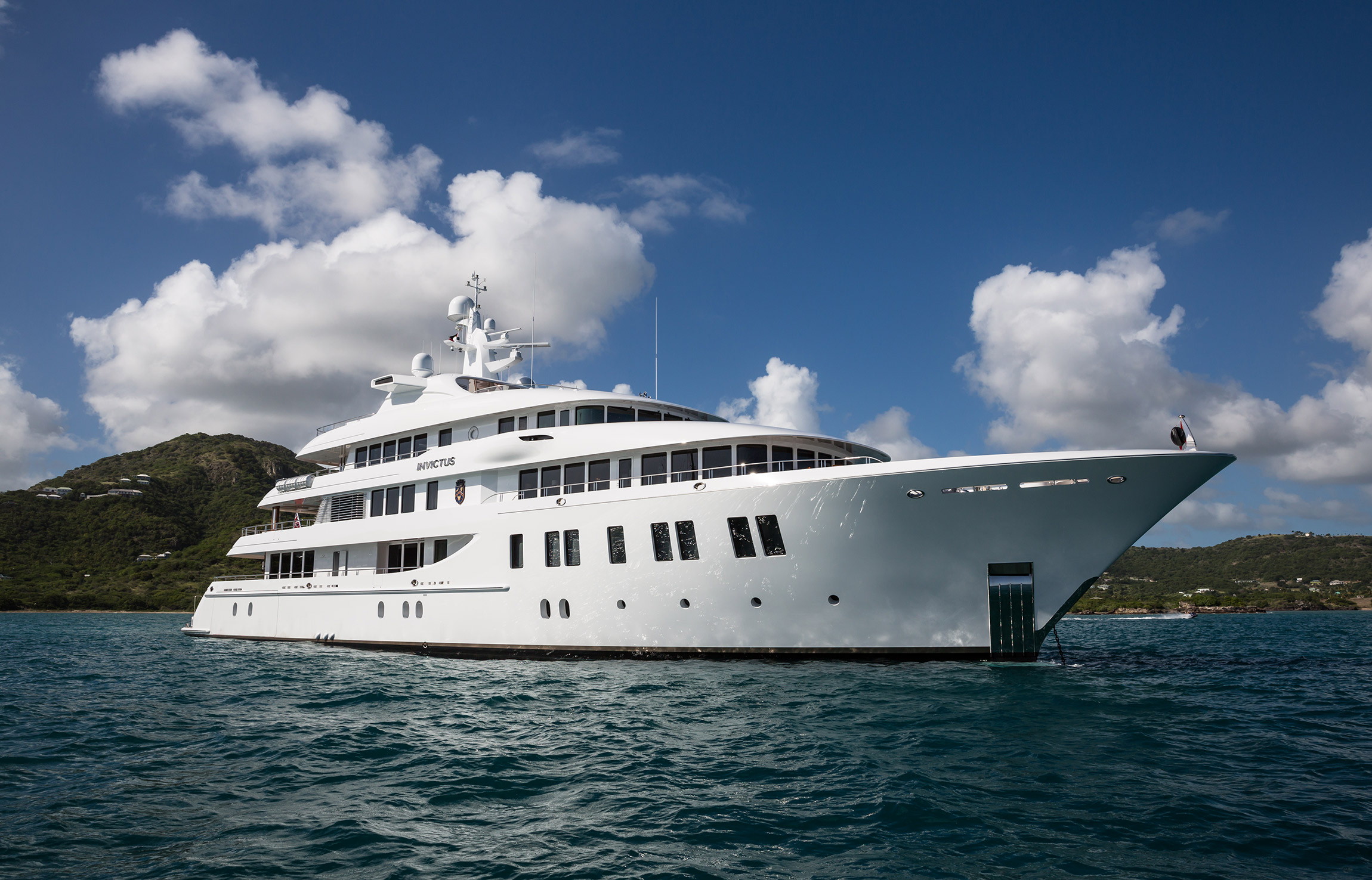 His family is the owner of the 216-foot yacht Invictus which was built at Delta Marine in the year 2013.

The yacht has the capacity to accommodate up to 12 guests along with its 18 crew members. It is estimated to be worth more than $100 million.

The primary residence of the Caruso family is located in Brentwood Park in Malibu which is spread over 11,000 square feet. It is estimated to be worth anywhere between $65-75 million.

Stay in touch for the latest news from around the world!