What is Permanent Daylight Saving Time? Everything Explained

The Senate passed a bill on 15th March that would make Daylight Saving Time permanent all across the United States beginning from next year.

The bill, known as the Sunshine Protection Act, was passed unanimously by all members with no opposition. 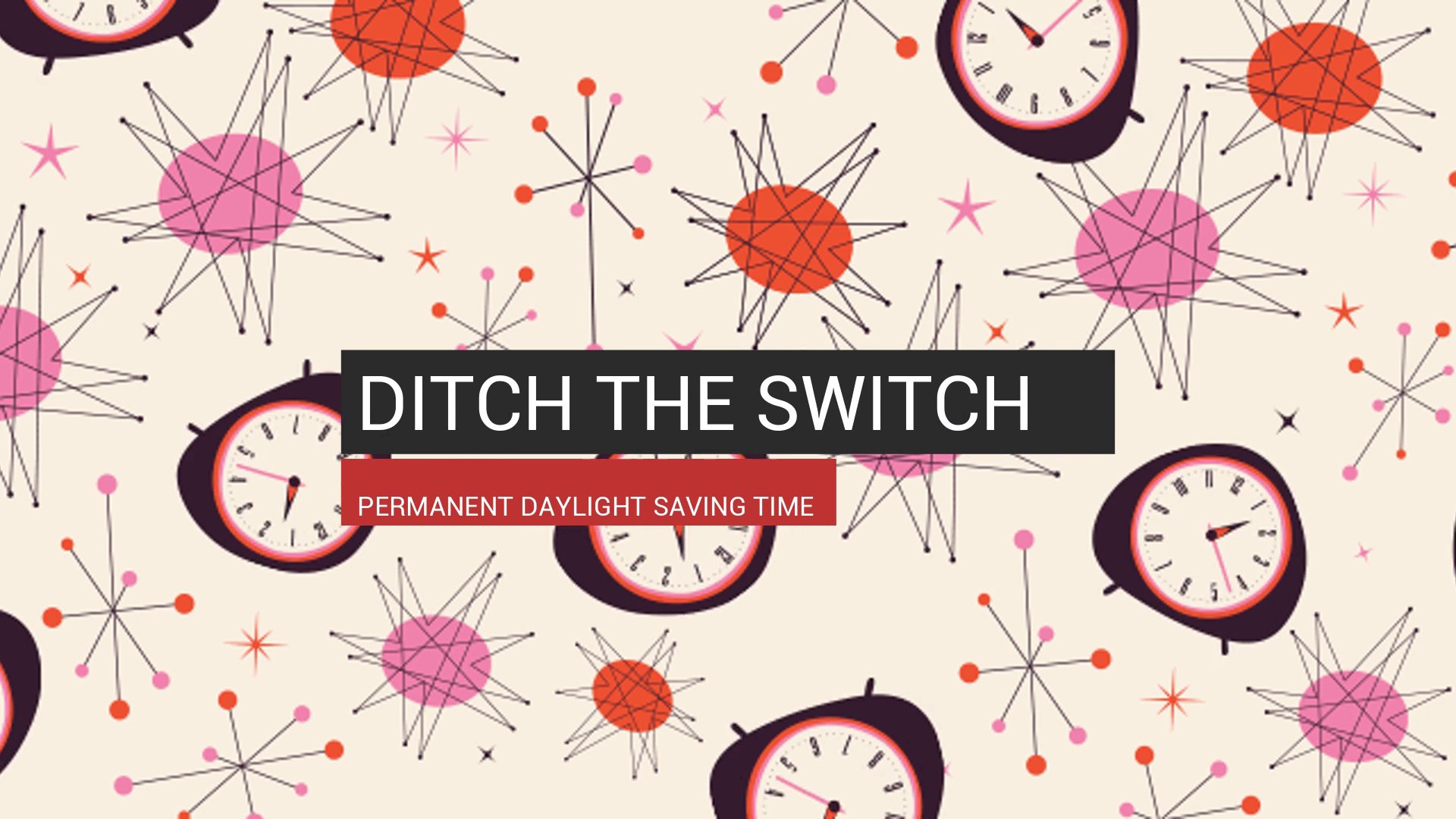 Senator Patty Murray, Democrat of Washington and strong supporter of getting away with the time changes, blamed it for causing disorderly sleep cycle among children.

Ms. Murray said, “This past weekend, Americans from Washington State to Florida had to lose an hour of sleep for absolutely no reason. This is a burden and a headache we don’t need. Any parent who has worked so hard to get a newborn or a toddler on a regular sleeping schedule understands the absolute chaos changing our clocks creates.” 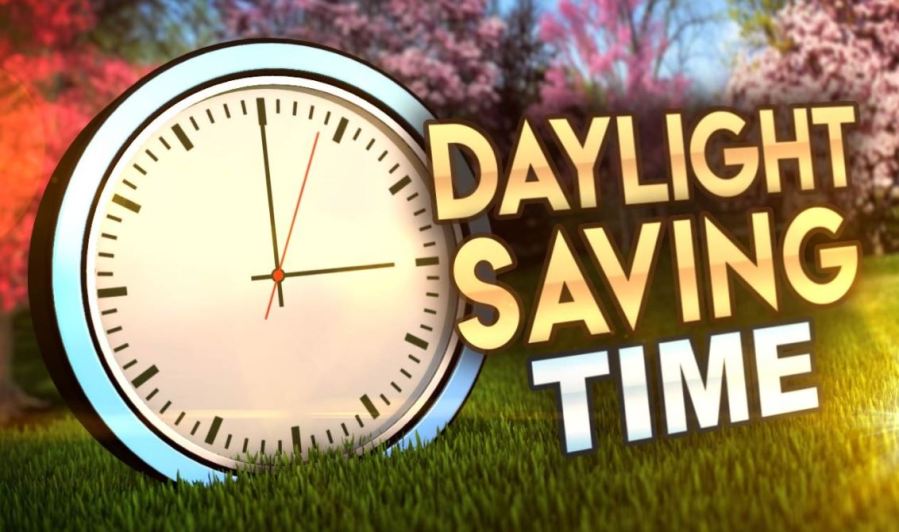 Daylight saving time started in the U.S. in 1918 to create more daylight hours during warmer months. It was extended by four weeks starting in 2007.

Senator Marco Rubio said, “I know this is not the most important issue confronting America, but it’s one of those issues where there’s a lot of agreement. If we can get this passed, we don’t have to do this stupidity anymore. Pardon the pun, but this is an idea whose time has come”. 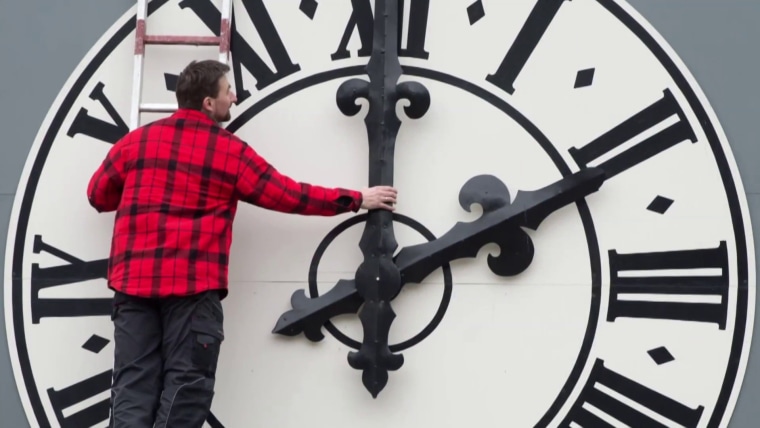 Rubio said on the floor of the house, “Just this past weekend, we all went through that biannual ritual of changing the clock back and forth and the disruption that comes with it. And one has to ask themselves after a while why do we keep doing it?”

What is Daylight Saving Time?

Daylight Saving Time (DST) is the age-old practice of moving the clocks during summer by one hour forward from Standard Time and changing them back again during the fall. 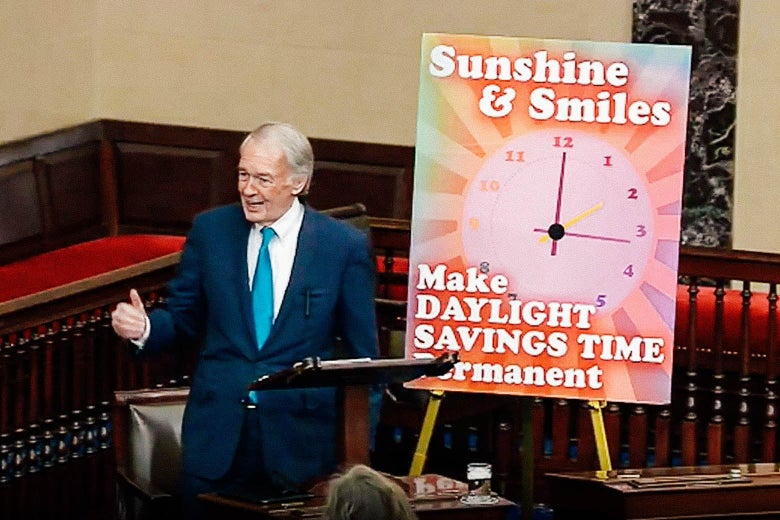 In 2019, the bill was proposed in the Texas Legislature and later made its way to the Senate in March 2022.

This would make Daylight Saving Time the new permanent, standard time. Both Democratic and Republican senators have agreed and signed off on the bill.

Next step for legislation of the bill

The Sunshine Protection Act will now go to the House and once it is passed it goes to the desk of President Joe Biden for signature.

Advantages of the new bill 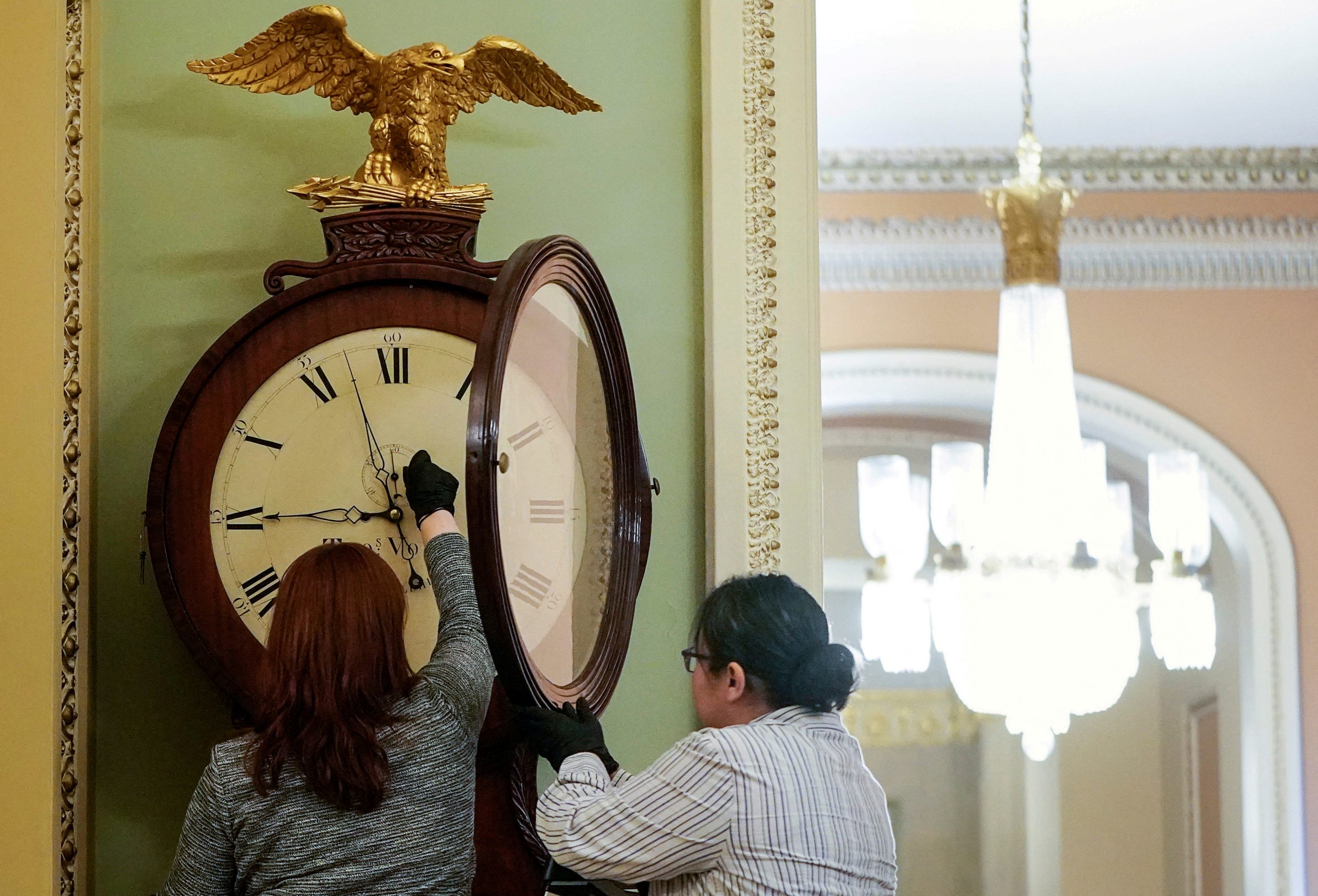 Potential drawbacks/Shortcomings of the bill

You would definitely love the shorter gloomy winter nights post this change of permanent Daylight Saving Time. However, this change can bring in a bit of a negative impact on farming harvests. Also, the eating habits of pets and livestock can also get impacted.

Stay in touch as we bring more interesting and latest updates to you!