What is Matthew Perry’s Net Worth? Actor Spotted Cruising in an Aston Martin Sports Car

Matthew Langford Perry is an American-Canadian actor, comedian, and producer popular for his role in the famous NBC TV sitcom “Friends” as Chandler Bing. His net worth is estimated to be $125 million as of 2022. Matthew Perry is currently in the news as he was seen cruising the lanes of Los Angeles on 30th May in a brand new black Aston Martin Vantage V8 Roadster sports car. He was wearing a black T-shirt, navy sweats, a pair of round-framed sunglasses, and white sneakers.

According to the website CarandDriver, the 2022 Aston Martin Vantage V8 Roadster comes at a starting price of $145,172. We will cover everything you need to know about Matthew Perry’s net worth and other details in our article today. Keep scrolling!

Perry was born in the year 1969 in Williamstown, Massachusetts. He was a top-ranked junior tennis player during his school days. Perry relocated from Ottawa to Los Angeles at the age of 15 to pursue his career in the field of acting. He studied at The Buckley School in Sherman Oaks.

Perry made his TV debut in 1979 in the drama series “240-Robert” as Arthur. He also got an opportunity to play Chazz Russell in the TV series “Second Chance”. 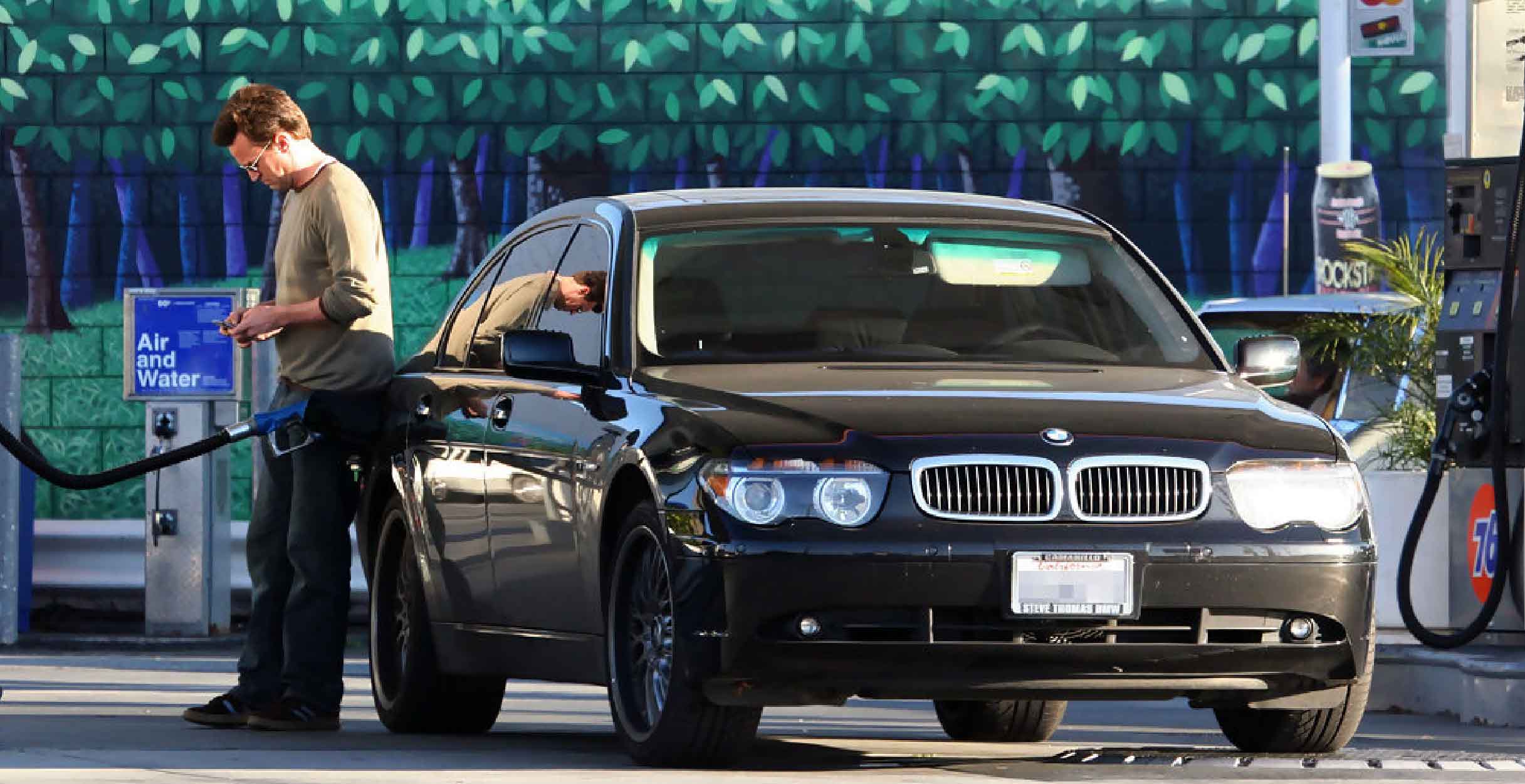 Post completion of 13 episodes, Second Chance changed its title to “Boys Will Be Boys”, with a slight change in the plot. In 1988, after the show’s single season, Perry made his debut on the large screen film “A Night in the Life of Jimmy Reardon”, as Fred Roberts.

Perry tried his best to make it to an audition for the pilot Six of One show by Marta Kauffman and David Crane which was later renamed “Friends”.

As he was already committed to the pilot LAX 2194 series his name was not considered for the audition initially. He eventually got a chance to play the role of Chandler Bing in the series. Friends show was a big-time superhit show and Perry, along with his colleagues rose to stardom not only in the US but also worldwide for their outstanding performance in the series. He featured in all the 236 episodes of Friends that ran successfully for a decade from 1994 and 2004.

Each cast member of “Friends” was offered around $22,500 per episode in the first season of Friends which gradually rose every year to reach a milestone offer of $1 million per episode during the 9th and 10th seasons of Friends.

In his career spanning more than three decades he worked in many movies like A Night in the Life of Jimmy Reardon, She’s Out of Control, Fat Man and Little Boy, Getting In, Fools Rush In, Almost Heroes, The Whole Nine Yards, and 17 Again among others. 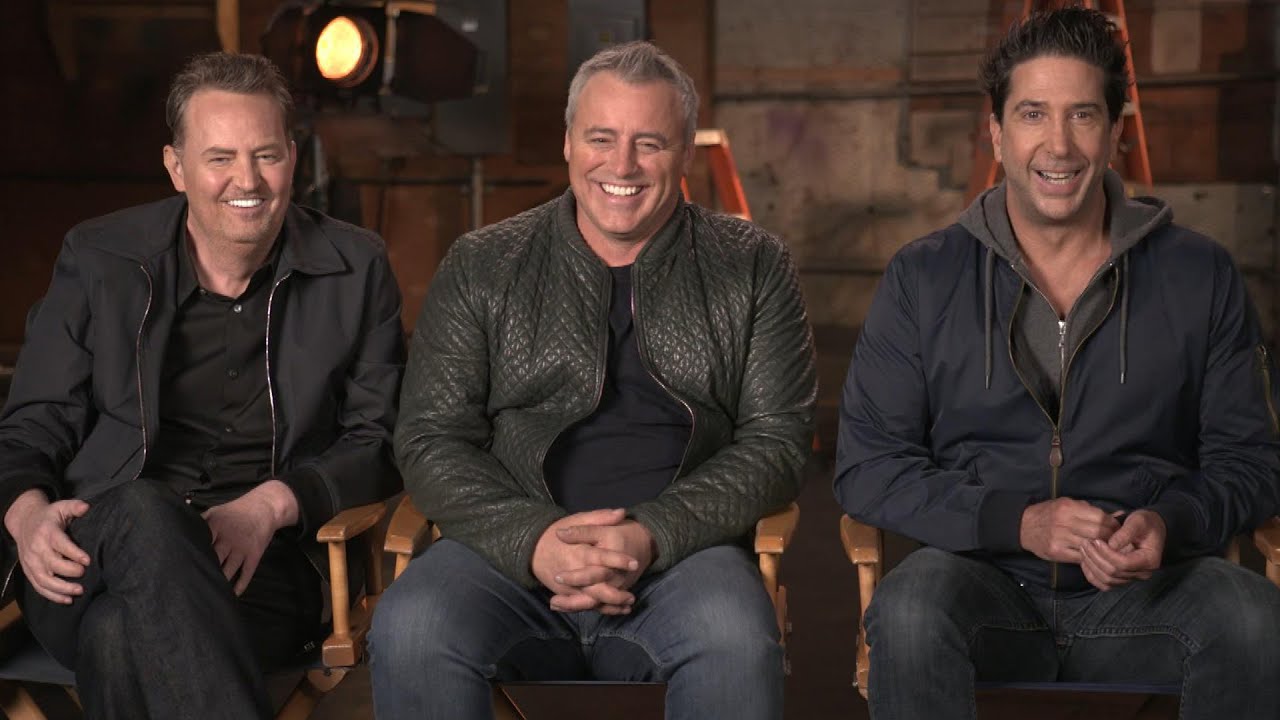 Matthew Perry’s car garage has an amazing collection of cars. Below is the of the cars owned by him. 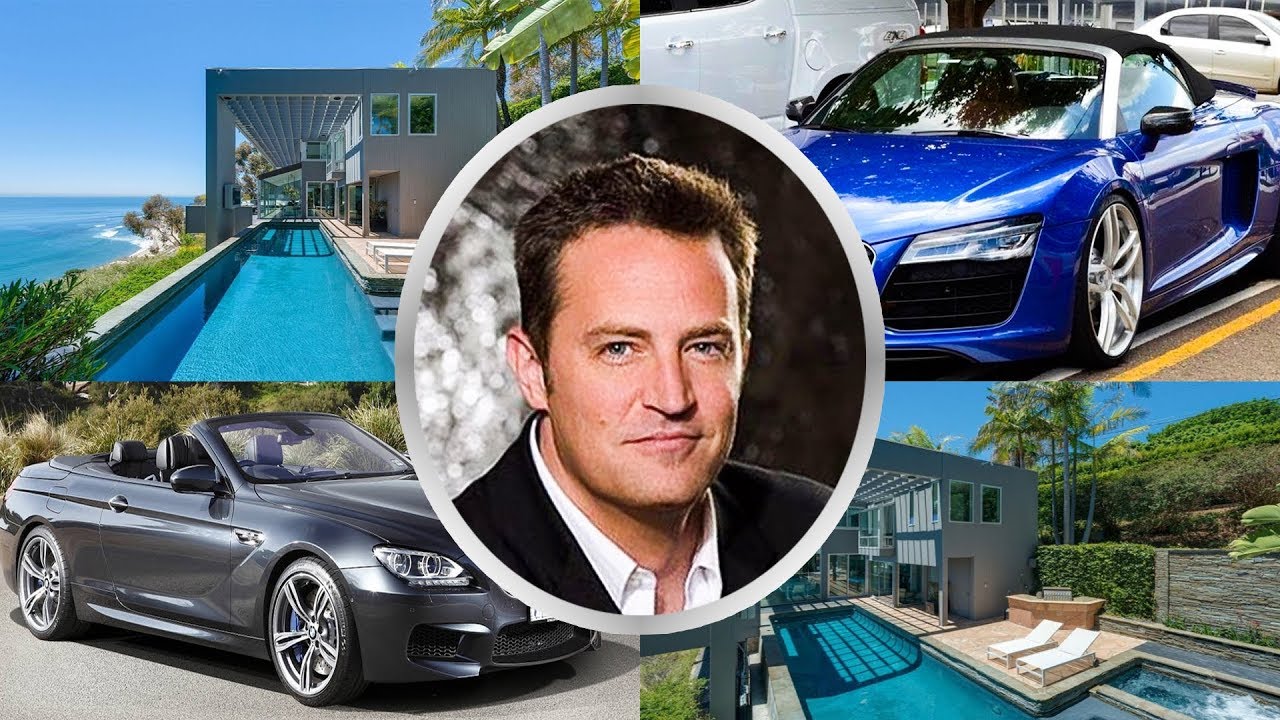 Matthew purchased a huge penthouse apartment in Century City, California in 2017 for $20 million which was later listed for sale in 2020 for $27 million.

Matthew bought a house in LA’s Pacific Palisades neighborhood in 2020 for $6 million.

Bookmark this space and stay connected for the latest news and updates!