Macy Gray is an American singer, songwriter, actress, and record producer with an estimated networth of $15 million as of 2022.

She released ten studio albums in her professional career as a singer and was nominated five times for Grammy Awards. She won one Grammy award in 2001 in the Best Female Pop Vocal Performance category. She gained international fame for her song “I Try” released in 1999. She also featured in notable films like Training Day, Spider-Man, Scary Movie 3, Lackawanna Blues, Idlewild, For Colored Girls, and The Paperboy.

Below is everything you need to know about Macy Gray in our article today. Keep scrolling!

Macy Gray was born in 1967 in Canton, Ohio as Natalie McIntyre. Post completion of her high school studies she enrolled in a scriptwriting course at the University of Southern California. 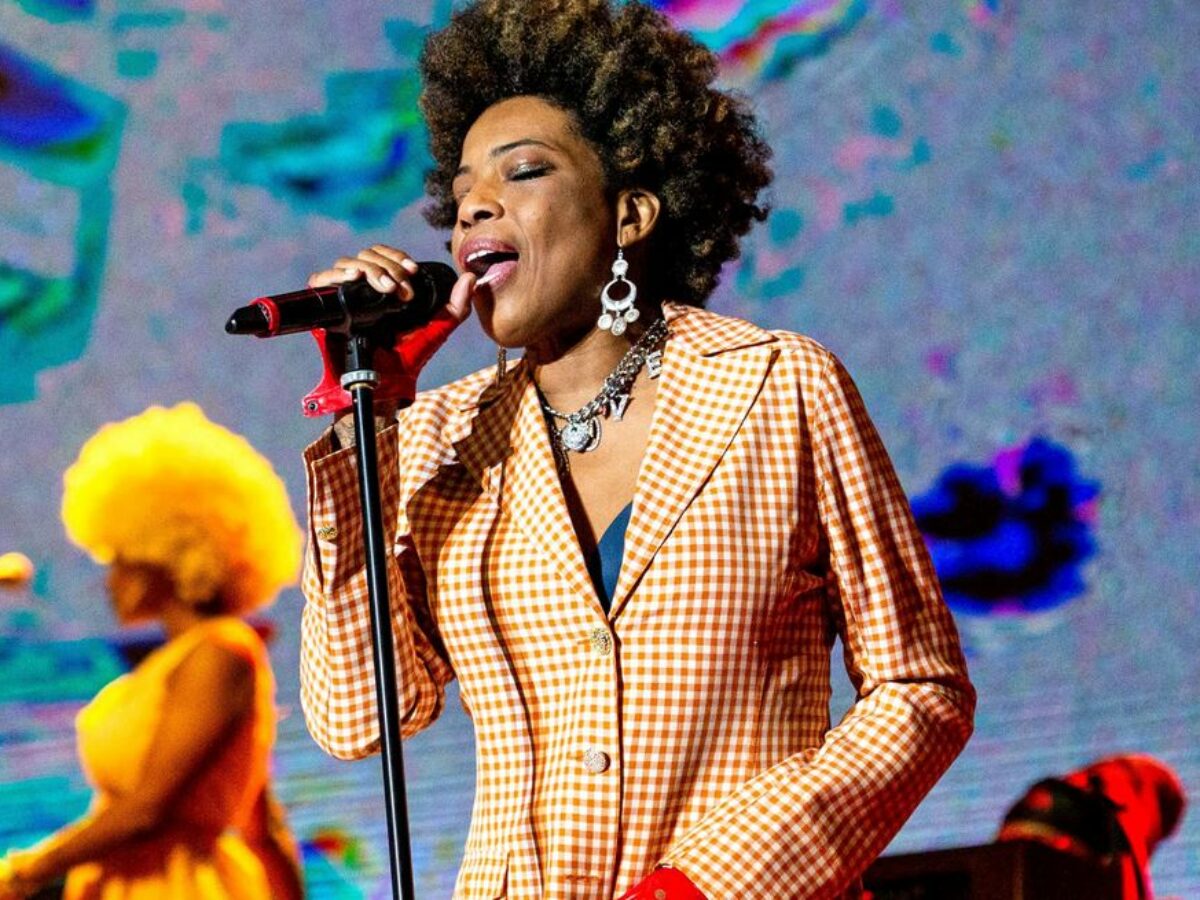 She accepted to write songs for one of her friends while studying. She used to work as a cashier in Beverly Hills where she met writer-producer Joe Solo. Her debut album “On How Life Is” was released in 1999 and was an instant hit.

The first single, “Do Something,” did not perform well on the charts however her second single, “I Try,” was a huge success. The other singles from the album were also blockbusters and ensured the album became triple platinum (US) and quadruple platinum (UK).

She then went on to release several albums and later ventured into acting. She worked in more than 25 films and 20 TV shows in her career spanning more than two decades.

In 2014, during an interview with Oprah Winfrey’s Where Are They Now, Gray confessed her issues with drug abuse, revealing that she was ill-prepared for the level of fame she received. 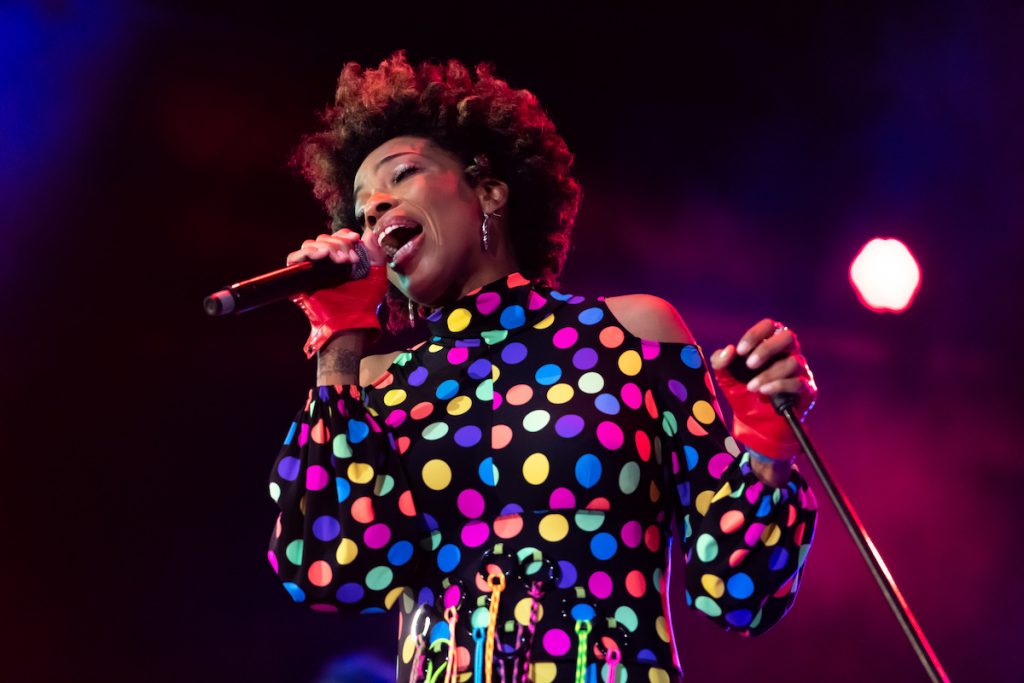 Gray participated in the eighth season of Bravo’s “Celebrity Poker Showdown,” and finished in third place. Gray sang the theme song for the Nickelodeon animated series.

Last year she competed in the third season of the Australian version of The Masked Singer as “Atlantis”. A few months back she performed at the 2022 NBA All-Star Game. 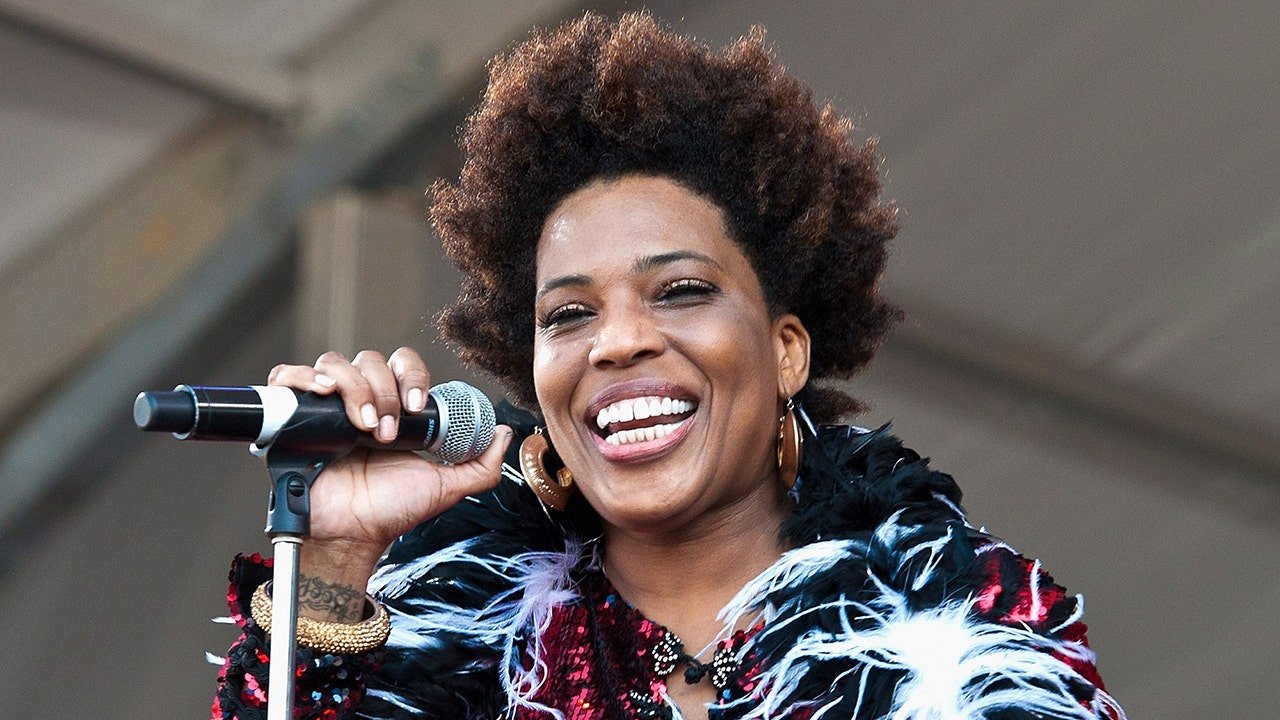 Macy Gray has a very good collection of luxury cars like Range Rover, Porsche, Mitsubishi, Ford, and a few others.

In her recent interview on a TV programme with Piers Morgan Uncensored, Gray created a huge controversy when she was asked how she would define a woman. She responded by stating “boobs and a vagina”. 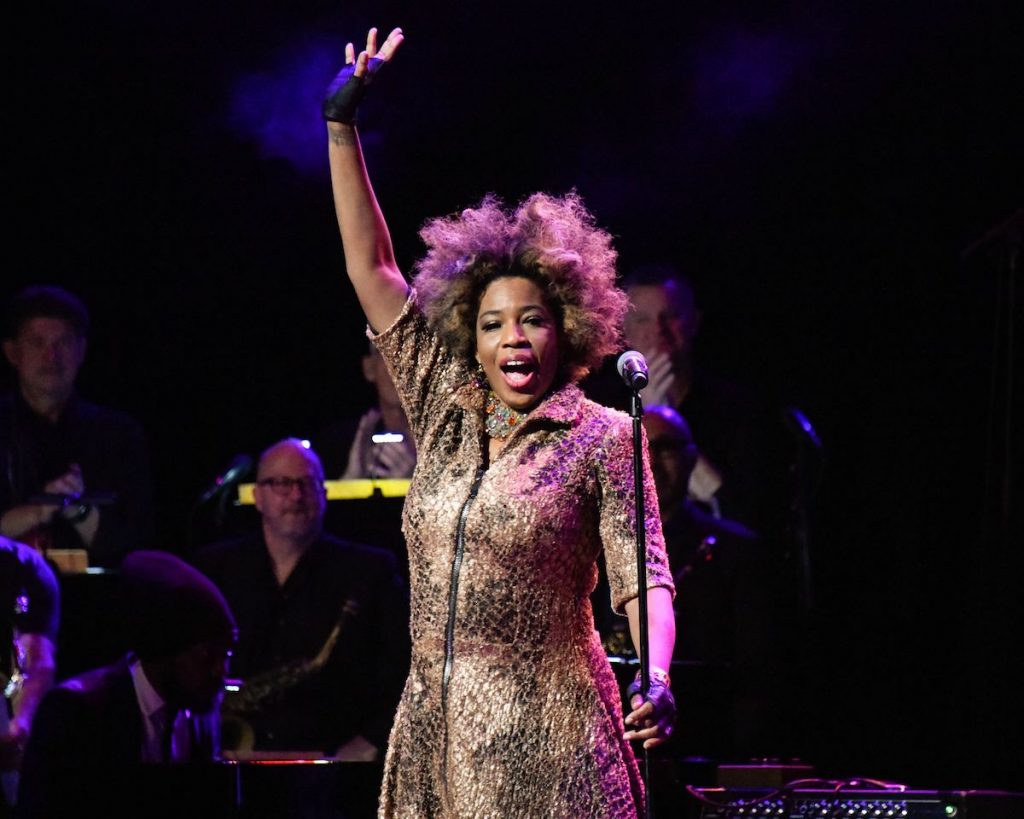 She further added that she did not support the inclusion of transgender women in the field of sports, stating “Just because you go change your parts, doesn’t make you a woman”.

Bookmark this space and stay connected for more net worth articles on your favorite celebrities!