Recently, the Lola Bunny Challenge made its way back to the internet and many social media users have been scarred for life after learning what the challenge is all about.

For those of you who are unversed, let us share with you that when Space Jam: A new Legacy was released last year, a large majority of viewers put forth issues with the re-designed version of the Looney Tunes character. The character of Lola Bunny was voiced by Zendaya. A few fans felt that the new feminine features of Lola were deemed too sexualized and they even thought that Lola’s character was being objectified. Throughout the movie, Lola was seen wearing crop tops and short shorts. At that point in time, the Lola Bunny Challenge began spiraling all over social media. Read on to learn more about the challenge.

Lola Bunny Challenge has resurfaced in 2022

Yes, you read that right. The origin of the Lola Bunny Challenge has been explained in detail on Know Your Meme. The website has also warned the readers regarding the explicit content that is available on the website. So read at your own risk.

As per the reports, the disturbing trend saw the light of the day after an artist named Chelodoy shared a fan art piece featuring Lola Bunny on various social media platforms.  And now, the Lola Bunny Challenge is trending again on the micro-blogging site Twitter. Just like many others, we would like you to stay away from the challenge.

How did the netizens react to the Lola Bunny Challenge?

Many users on the social media platform have come across Lola Bunny Challenge and since then, they have been in utter shock. They have even requested people to stay away from the challenge. 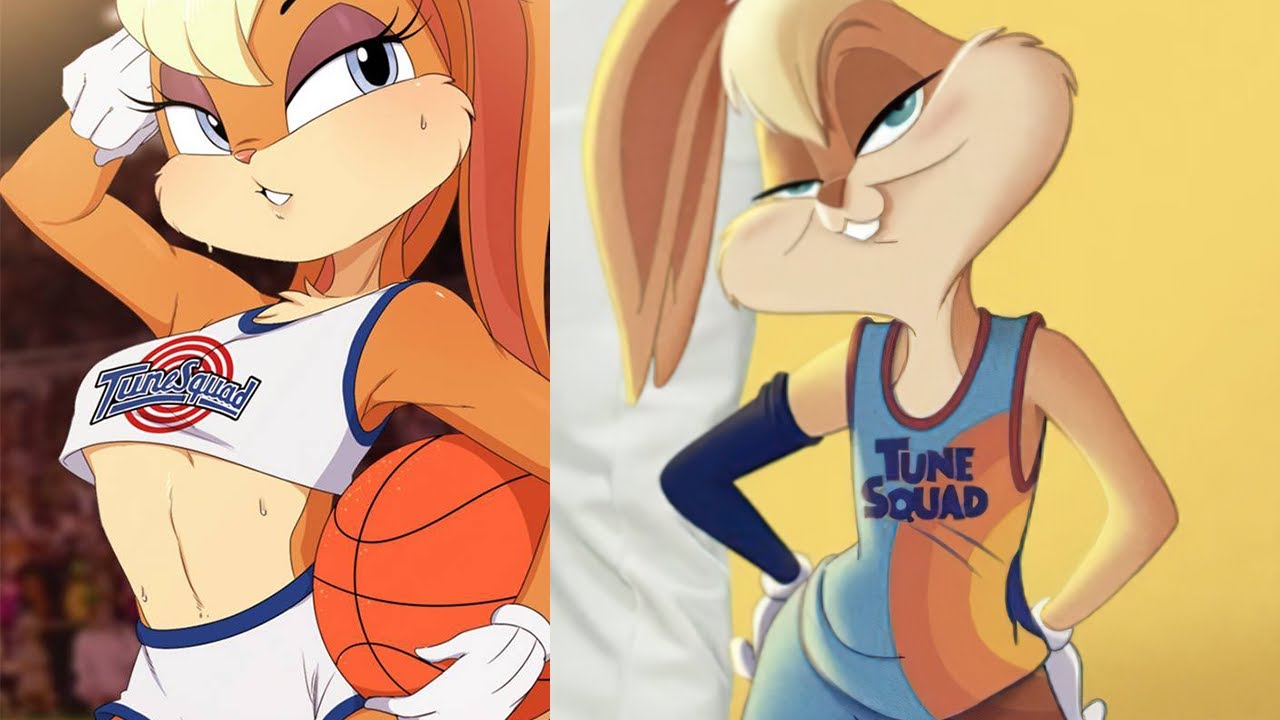 Followed by a user who penned, “Lola Bunny Challenge really shouldn’t be on Twitter. Silhouette challenge and the drop it like it hot was okay.” A user went on to say, “Idk what I was expecting the Lola bunny challenge to be, but it wasn’t that. Shocked? Entirely. Bothered by it? Umm.”

What was the ‘Space Jam: A New Legacy’ controversy?

When Lola’s new appearance in Space Jam: A New Legacy came out, it received a lot of backlash from the side of viewers. The director of the film, Malcolm D. Lee talked about the matter and he stated that his aim was to make a “fully realized Lola”

In an interview with Entertainment Weekly, Malcolm said, “This is 2021. It’s important to reflect the authenticity of strong, capable female characters. She probably has the most human characteristics of the Tunes; she doesn’t have a thing like a carrot or a lisp or a stutter.” D. Lee further added, “So we reworked a lot of things, not only her look, like making sure she had an appropriate length on her shorts and was feminine without being objectified, but gave her a real voice. For us, it was, let’s ground her athletic prowess, her leadership skills, and make her as full a character as the others.”

Did you already know what the Lola Bunny Challenge was all about? Kindly let us know your thoughts in the comments section below. Don’t forget to stay tuned with us for the latest updates from the world of showbiz.