What is Jeremy Allen White’s Net Worth in 2022?

Jeremy Allen White is an American film and television actor with an estimated net worth of $10 million as of 2022.

He gained prominence for his role in the comedy-drama TV series “Shameless” as Phillip “Lip” Gallagher which ran for a decade from 2011 to 2021. 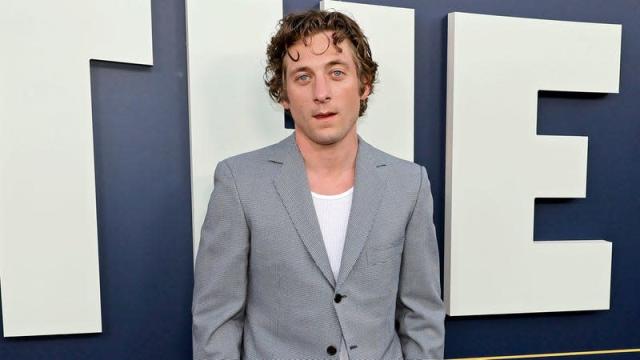 Jeremy is currently in the news after he opened up about his role in Shameless in an interview with GQ which was published on 11th July 2022.

He said, “I love Shameless so much. I love everybody that was a part of it, and the experience was incredible. But I’m not sure if shows are meant to go that long.”

He even started to have feelings of existential crisis in the industry.

Jeremy Allen White’s Experience after a Decade on “Shameless” He disclosed, “There was a period where I stopped feeling like an actor and I started feeling like I was just here to do this show. It was an upsetting head space to be in. When it was going to end, I was questioning: Maybe I do just exist on this show. What else is there? Am I an actor? I was definitely having a lot of doubt when I was finishing Shameless.”

The dark comedy which ran for a decade has been successful in receiving 15 Emmy nominations and bagging four.

We will explore more about Jeremy Allen White in our article below. Keep scrolling!

Jeremy White was born in the year 1991 in Brooklyn, New York. His parents relocated to New York City to pursue their respective careers in acting before they met. The couple performed on the stage for many years and then decided to tie the knot.

During his school days, White was a specialist dancer in ballet, jazz, and tap. He then decided to give up dance and pursue his career in the glamor industry at the age of 13. Post completion of his studies, he got to opportunity to portray the character of Phillip “Lip” Gallagher in Shameless.

He acted in many movies like Beautiful Ohio, The Speed of Life, Afterschool, Twelve, The Time Being, Movie 43, Bad Turn Worse, Rob the Mob, You Can’t Win, After Everything, and The Rental. 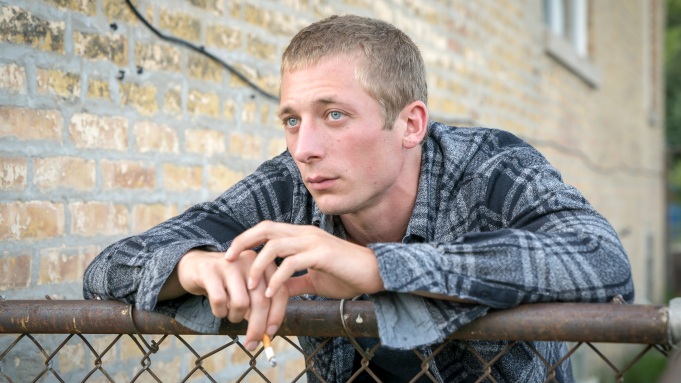 White managed to turnaround his existential crisis into creative fuel by landing himself in a brand new role on Hulu’s “The Bear”. He portrayed the role of Carmen “Carmy” Berzatto, a young chef who takes over the business operations of his family-run Italian beef restaurant in Chicago after his elder brother commits suicide.

All eight episodes of The Bear are now available on FX on Hulu.

The 31-year-old actor made a rare appearance together with his wife, Addison Timlin, a 30-year-old Californication actress, last month when they walked the carpet during the premiere of his new series “The Bear” at Goya Studios in Los Angeles. 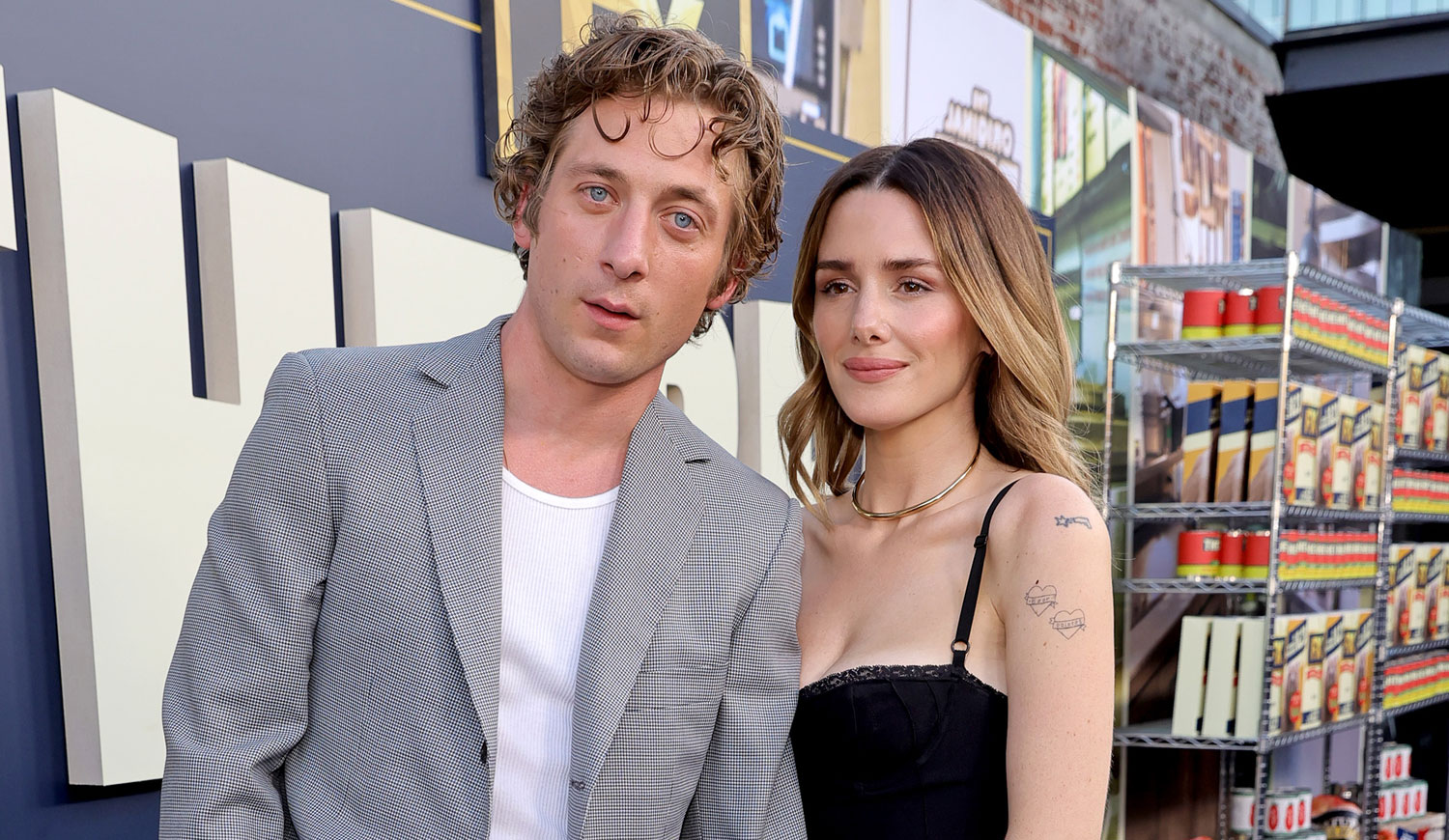 The couple who tied the knot on October 18, 2019, is married for around three years now and shares two daughters together.

White was nominated for the Critics’ Choice Television Award in 2014 for Best Supporting Actor in a Comedy Series for his role in Shameless.

White was again nominated for Golden Raspberry Award under the Worst Screen Combo category for Movie 43.

Stay connected to our portal for more news and updates from the world of showbiz!