What is Gazprom? Schalke and UEFA Break Pacts with the Russian Gas Giant

Russian gas giant, Gazprom is a state-owned multinational energy corporation with headquarters in the Lakhta Center in Saint Petersburg. It is the world’s largest publicly listed natural gas company and the largest company in Russia by revenue. 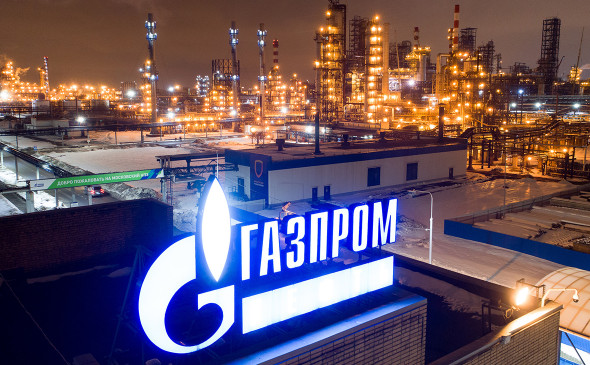 Gazprom is in the news as German football club Schalke 04 made the announcement on 28th Feb that it has decided to end its partnership with Gazprom prematurely following Russia’s invasion of Ukraine.

UEFA also announced that it has terminated its pact with Gazprom. Going by UEFA’s official website, the partnership with Gazprom has been ended effective from February 28.

Schalke and UEFA terminate their partnerships with Gazprom

According to a statement from UEFA: “UEFA has today decided to end its partnership with Gazprom across all competitions. The decision is effective immediately and covers all existing agreements including the UEFA Champions League, UEFA national team competitions and UEFA Euro 2024.”

UEFA has today decided to end its partnership with Gazprom across all competitions.

The decision is effective immediately and covers all existing agreements including the UEFA Champions League, UEFA national team competitions and UEFA EURO 2024.

According to the pact signed between the second-tier German club and Gazprom, Schalke will receive approximately nine million euros ($10 million) per annum in sponsorship and the deal is valid until 2025. 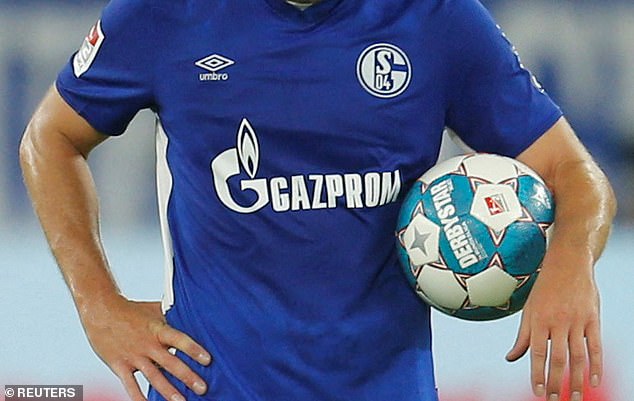 Schalke released a statement on its official portal: “The FC Schalke 04 managing board and supervisory board have come to the agreement to end the club’s partnership with GAZPROM prematurely. The club is currently in discussions with representatives of the current sponsor and further information will be released at a later date.”

The statement added, “This decision does not affect the club’s financial capabilities. The club’s leadership are confident to be able to announce a new partner in the near future.”

The logo of Gazprom has already been taken off from Schalke’s shirts during Saturday’s 1-1 draw at Karlsruhe. Hans-Joachim Watzke, interim president of the German Football Association (DFB), had earlier given a hint that if they split from Gazprom then in all possibility there could be financial aid for Schalke. 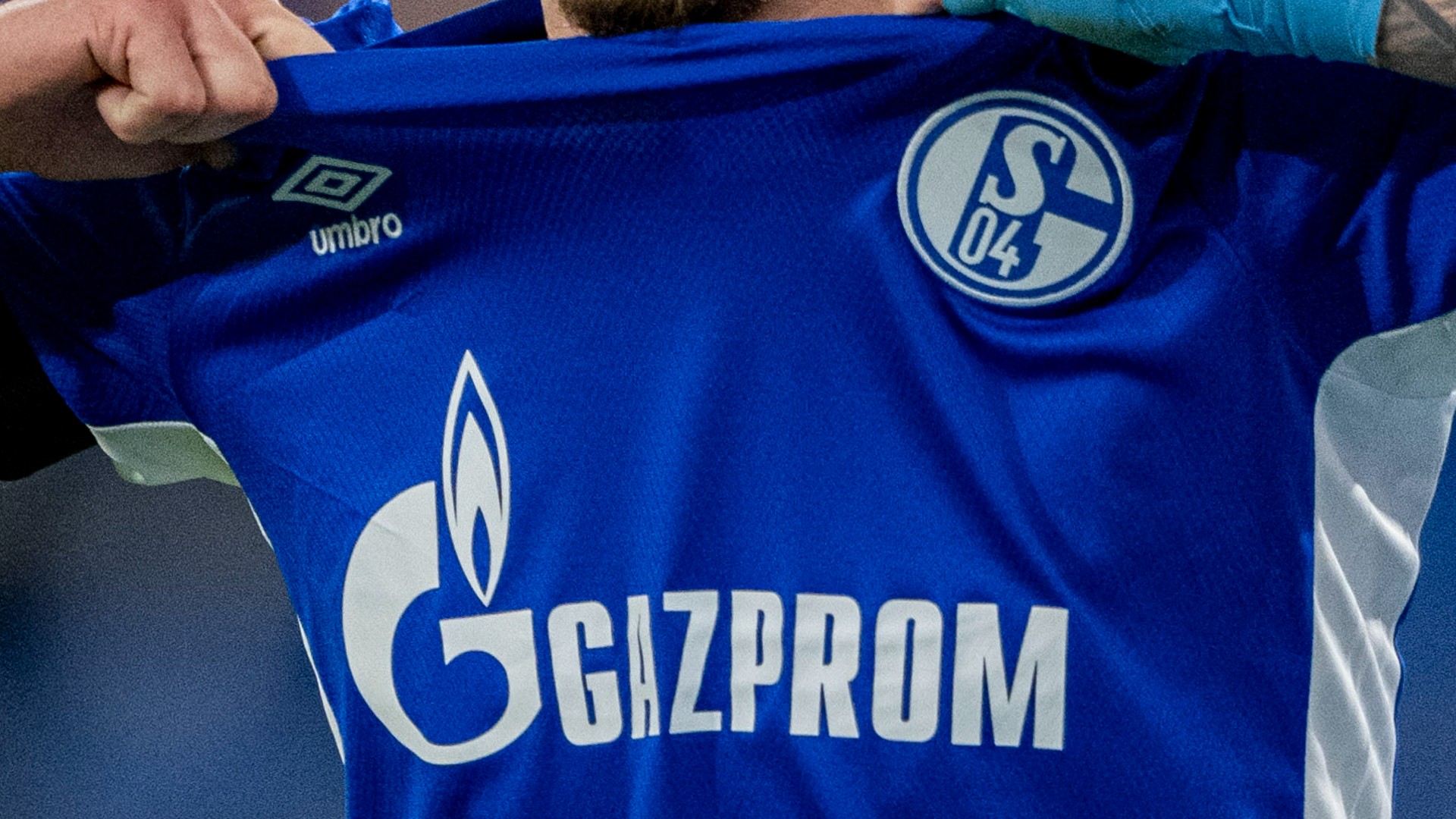 “Management and the supervisory board are in discussions with representatives of the current main sponsor, further information will be published in due course,” Schalke said on Twitter.

Below is all that you need to know about Gazprom. Keep scrolling! 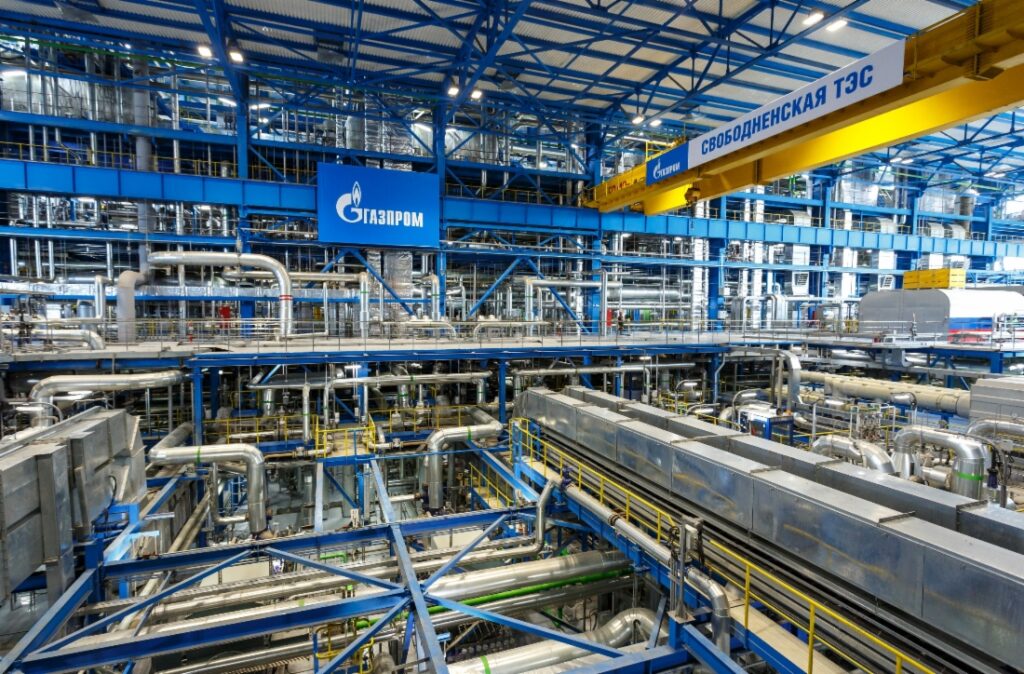 Gazprom was founded in the year 1989 when the Soviet Ministry of Gas Industry was changed to a corporation. Gazprom became the first state-run corporate enterprise in the Soviet Union and after the collapse of the Soviet Union, it was privatized, retaining its Russia-based assets.

The company produces around 497.6 billion cubic meters of natural and associated gas and 15.9 million tonnes of gas condensate in a year.

The company achieved sales of $87.4 billion as of 2020 and employs around 466,000 people. It has a presence in all the areas of the gas industry like exploration and production, refining, transport, distribution and marketing, and power generation.

Russian President Vladimir Putin’s critics say that he leveraged his position to accumulate a 4.5% stake in natural gas producer Gazprom

Ever since Russia’s invasion of Ukraine was announced by Vladimir Putin, many governments and institutions across the globe have been severing ties with Russia.