What is Fractal Wood Burning? A Couple Found Dead After Trying the TikTok Trend

TikTok known for breaking the internet with some of the weirdest trends has come up with one more such viral trend, the “Fractal wood burning” art technique. However, this dangerous trend resulted in the death of two people recently. 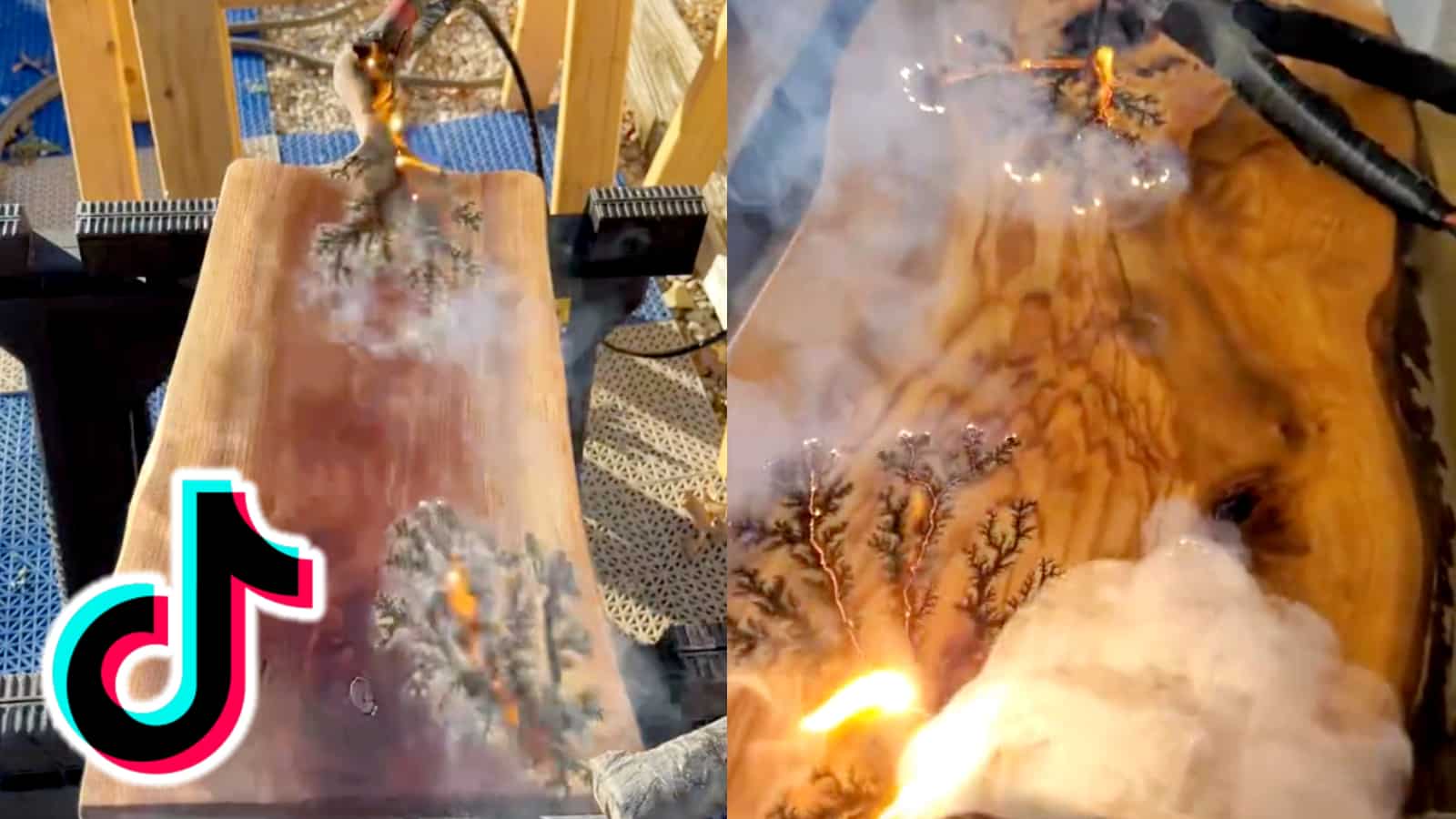 In an attempt to try this fractal wood-burning art technique, a couple in Wisconsin has lost their lives. According to the police, their deaths are because of electrocution.

Going by numerous reports, 44-year-old Tanya Rodriguez and 52-year-old James Carolfi were found dead on 6th April at their home after catching fire.

According to the Marathon County Sheriff’s office, it was revealed in their statement on 21st April that the couple died because of the accidental electrocution that happened while trying out the “fractal wood burning” art technique before the fire broke. 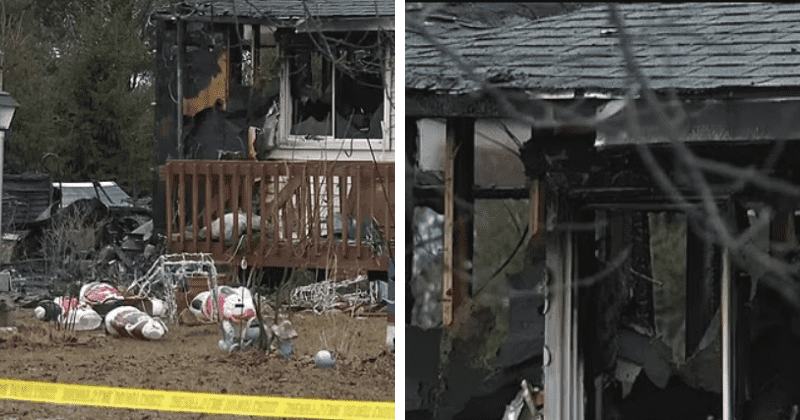 Police officials tried to explain in their investigation report that the fractal wood-burning equipment might have caused the electrocutions, which resulted in a fire breakout in the garage which later engulfed the entire house.

The statement read, “Foul play has been ruled out and the deaths were found to be accidental in nature and are believed to be caused by electrocution from fractal wood burning.”

They also issued a warning to citizens against the perils of trying this viral art technique. They added in their statement, “The Marathon County Sherriff’s Office wishes to alert citizens of the dangers of fractal wood burning, an art form that has gained popularity on social media sites such as TikTok, Facebook, and YouTube.”

Well, if you have been wondering what is this “fractal wood burning” art technique, then hold on as we have tried to explain everything about it in our article below.

What is Fractal Wood Burning? 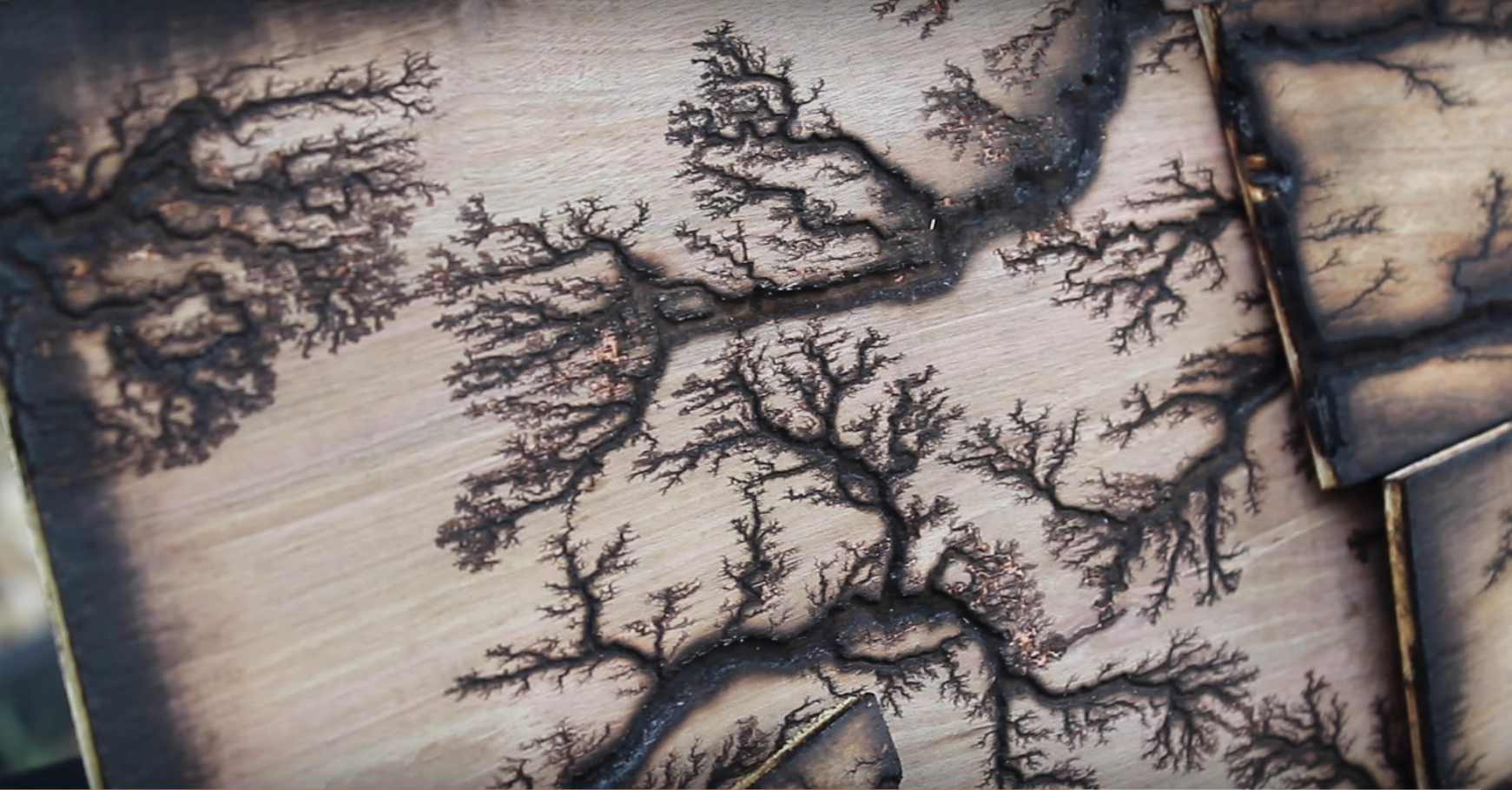 Fractal wood burning art trend is a technique in which people try to create different art patterns on wooden items that have been soaked in a chemical solution by infusing high voltage electricity through them.

Once the item on which design needs to be created is selected, the process starts with running an electric current through it. The product will catch fire when the current is passed through it and beautiful designs appear on the item.

Once this process is completed the product can be cleaned. Although this art technique sounds very interesting and to some extent worth taking the risk, it is indeed very unsafe.

The art technique has become very popular on social media platforms like TikTok, where there are umpteen videos uploaded by users showcasing the technique. These videos are viewed and liked by millions of users.

“The fractal burning process typically uses a high-voltage transformer, often repurposed from a microwave oven, to flow current across wood items that have been soaked with a chemical solution. This process is highly dangerous and should only be done by trained professionals,” the Sheriff’s office statement added. 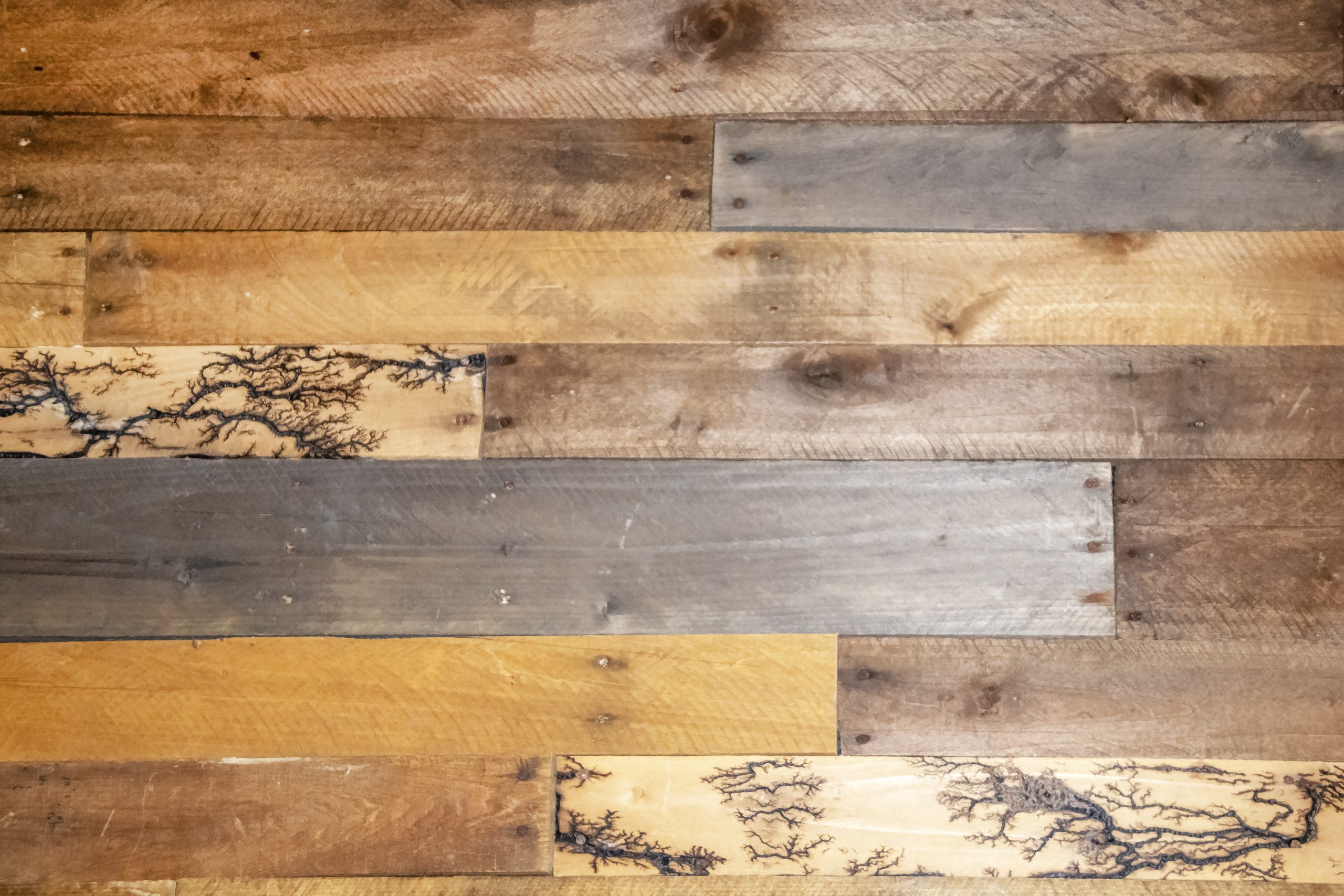 “Fractal wood-burning” art technique is not the only dangerous trend that is viral on social media as there are other challenges like the fire mirror challenge and the Sleepy Chicken trend among others that are really dangerous according to experts.

Moreover, this is not the first casualty of this technique, According to the American Association of Woodturners, as many as 33 people have lost their lives while trying this fractal burning technique. It is now high time to ensure these dangerous trends on social media are checked before they claim more lives.

What are your views on such dangerous and adventurous trends that go viral on social media platforms like TikTok and others? Feel free to share in our comments section!