Cameron Diaz is a Californian-born model and former actress with an estimated net worth of $140 million as of 2022. She is a very popular Hollywood personality who enjoyed a successful acting career before she retired. 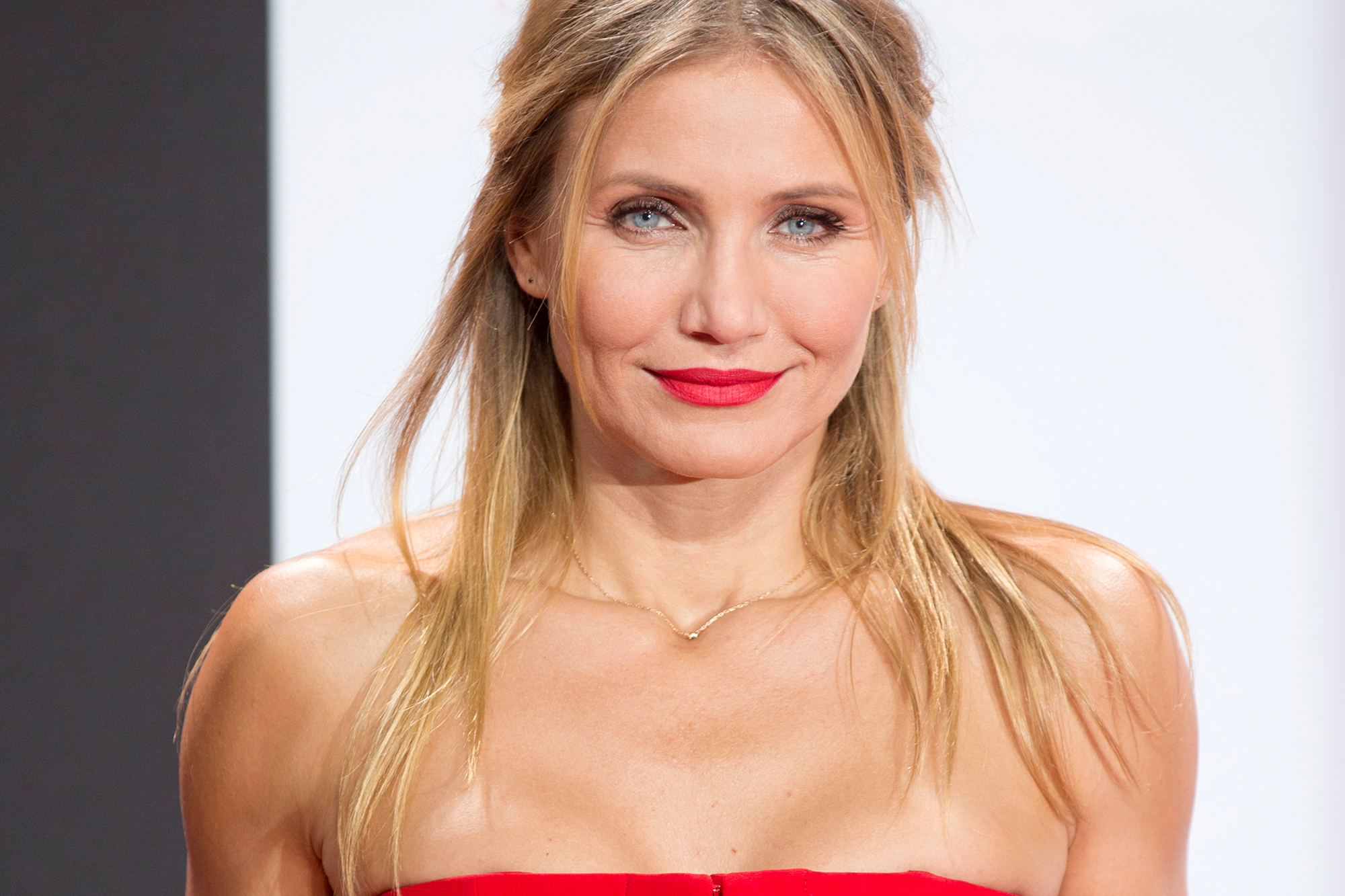 However, she is now making a buzz in the glamour industry as she is all set to return to Hollywood. Diaz will feature in a Netflix film titled “Back In Action”, co-starring Jamie Foxx. Foxx confirmed this news on social media on 28th June where he posted an audio clip as well.

The trio, Foxx, Diaz, and NFL star Tom Brady were heard discussing their upcoming film in the audio clip. 49-year-old Charlie’s Angels star said that only Foxx could have convinced her to make a comeback to the movies.

Diaz posted in an Instagram story, “I can’t frickin wait it’s gonna be a blast!”. As per some media reports, Seth Gordon is the director of the movie whose plot details are not yet known.

Let’s explore more details about Cameron Diaz in our article below! 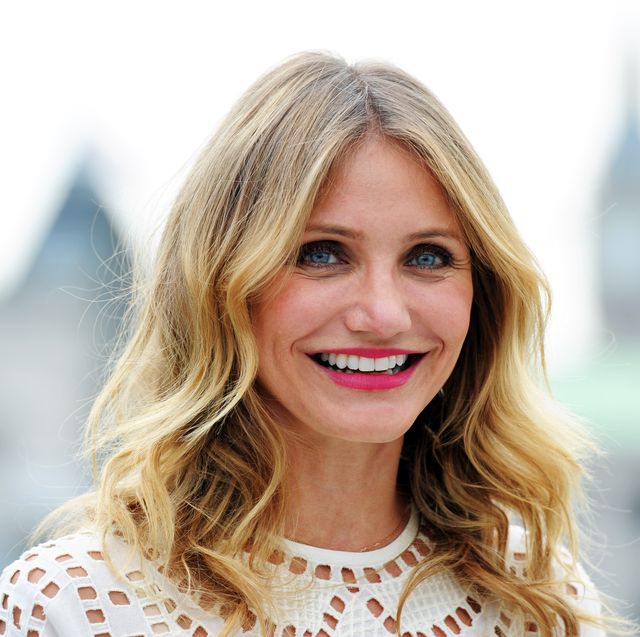 Cameron Michelle Diaz was born in the year 1972 in San Diego, California. Diaz was raised in Long Beach. She entered into a modeling contract with Elite Model Management while she was studying.

She made her debut opposite Jim Carrey in the comedy The Mask in 1994 when she was just 21 years old. She played a supporting role in the romantic comedy “My Best Friend’s Wedding” in 1997.

Diaz’s success in her career cemented her as a sex symbol and she was one of the world’s most bankable actresses. Diaz is the author of two health books – The Body Book, a New York Times bestseller, and The Longevity Book released in the years 2013 & 2016 respectively. Her personal life drew strong media attention throughout the course of her career, mostly regarding her relationships and fashion sense.

Cameron Diaz owns some of the luxurious cars. Below is the list of cars owned by her. 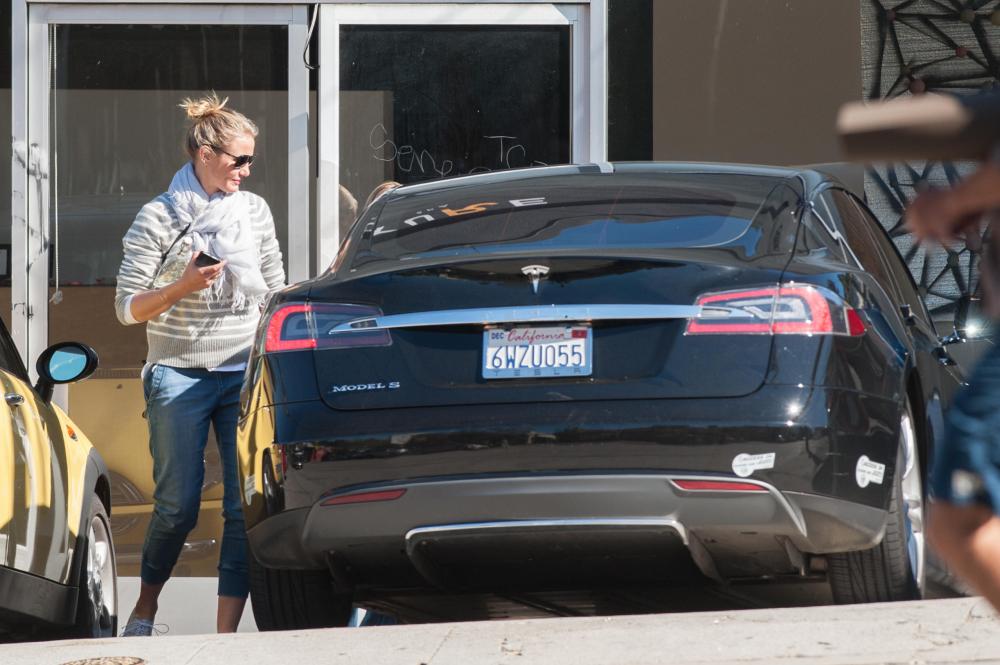 Bookmark this space and stay connected for the latest news and updates from the world of showbiz!