Boris Johnson is a British politician who served as Prime Minister of the United Kingdom from 2019 to 2022. He also served as the Leader of the Conservative Party during this period. He has an estimated net worth of $2 million according to Celebrity Net Worth.

However, we believe it to be much higher than $2 million. We did our research and found no credible source with a different number. Everyone seems to have mentioned it as $2 million. 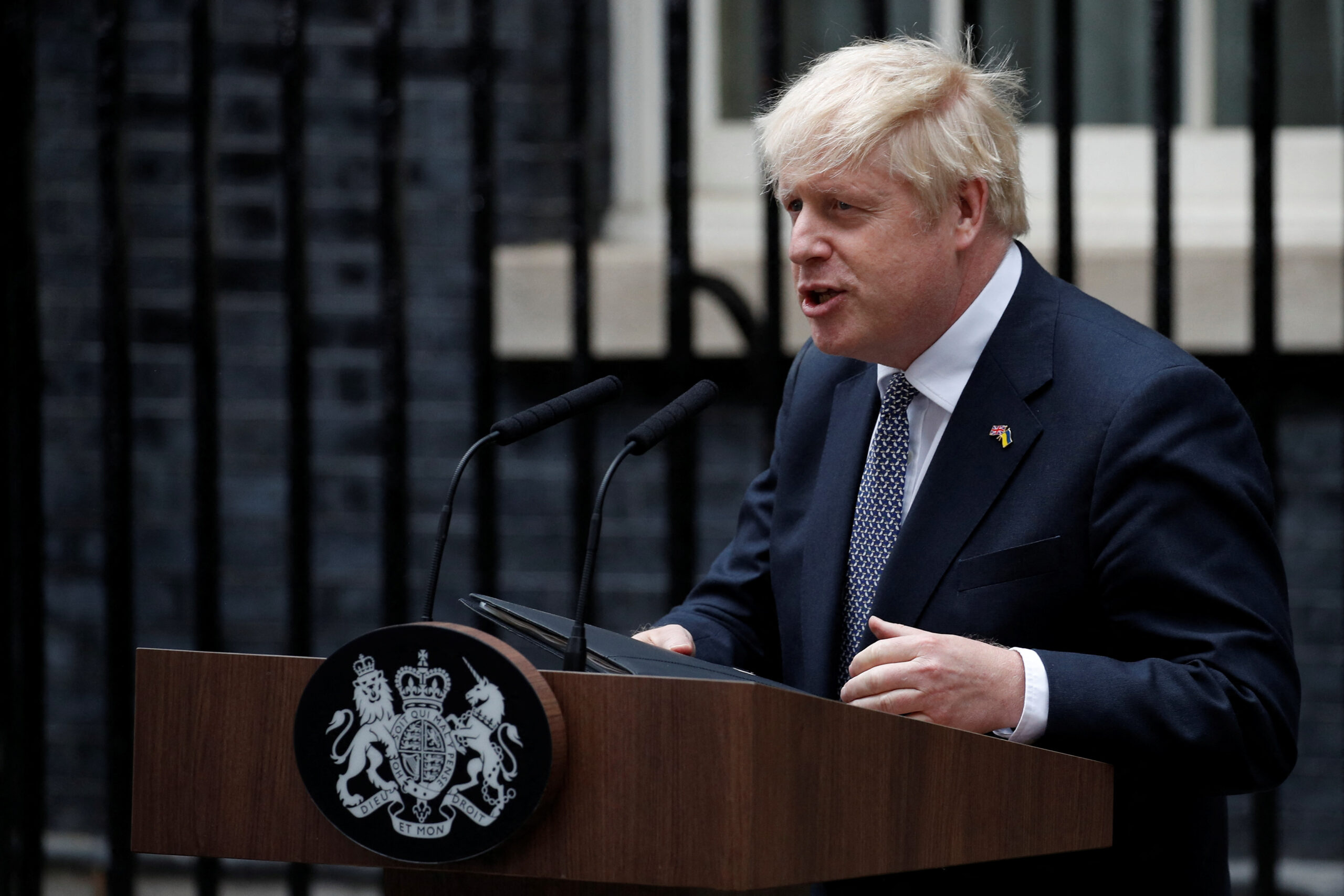 Johnson said, “It is clearly the will of the parliamentary Conservative party that there should be a new leader of that party, and therefore a new prime minister. I am immensely proud of my achievements, I will continue till a new leader is in place.”

“I will extend all my support to the new PM who will continue to cut the burden on families and businesses. I am sad to be giving up the best job in the world”, he added.

We will cover more about Johnson in our article below. 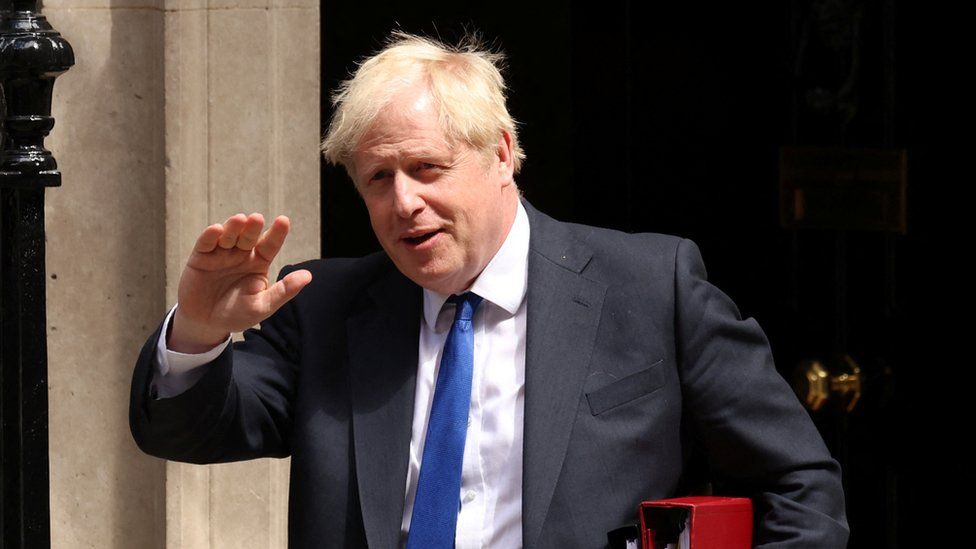 Boris Johnson is not only a British politician but also a famous historian, author, and journalist before he ventured into politics.

His net worth is a combination of his income as Prime Minister, MP, mayor of London, the foreign secretary, and lucrative stints as a public speaker, author, columnist, and landlord.

Salary & Other Sources of Income

His official salary as Prime Minister of the UK is around $220,000 per annum. During his term, he reportedly complained about his financial situation in private because of his financial commitments. 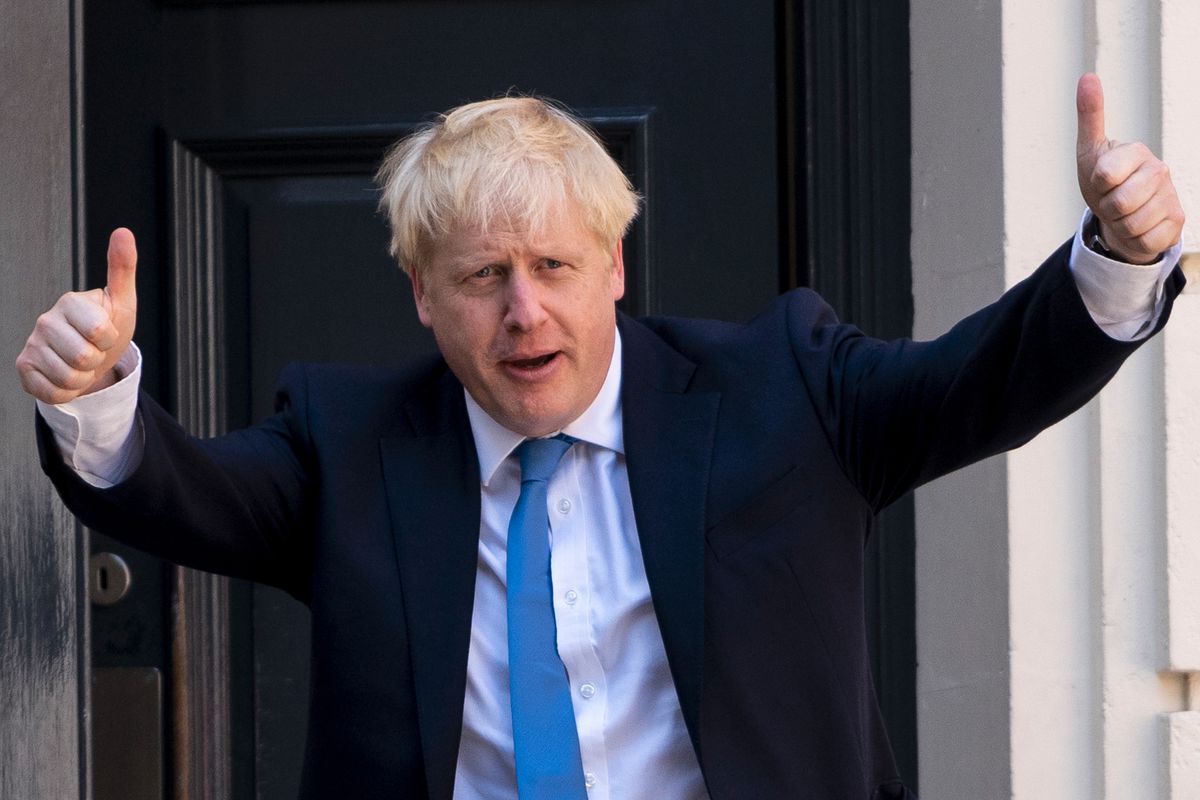 As per several reports published in the media, he lost a huge chunk of his net worth in 2018 after he got divorced from his wife of around 30 years, Marina Wheeler.

Johnson earned around $970,000 after he resigned from the cabinet as foreign secretary between 2018 and 2019 as per Parliament’s register of interests.

He holds many property holdings and signed profitable deals with CoverGirl cosmetics. He gets his share of rental income from a London-based house owned along with his ex-wife, Marina Wheeler.

Boris Johnson served represented the Henley constituency as a Member of parliament between 2001-2008. He then went on to serve as London mayor for the next eight years and oversaw the 2012 London Olympics.

He came to the political forefront in 2016 during the campaign to take Britain out of the European Union popularly known as Brexit. 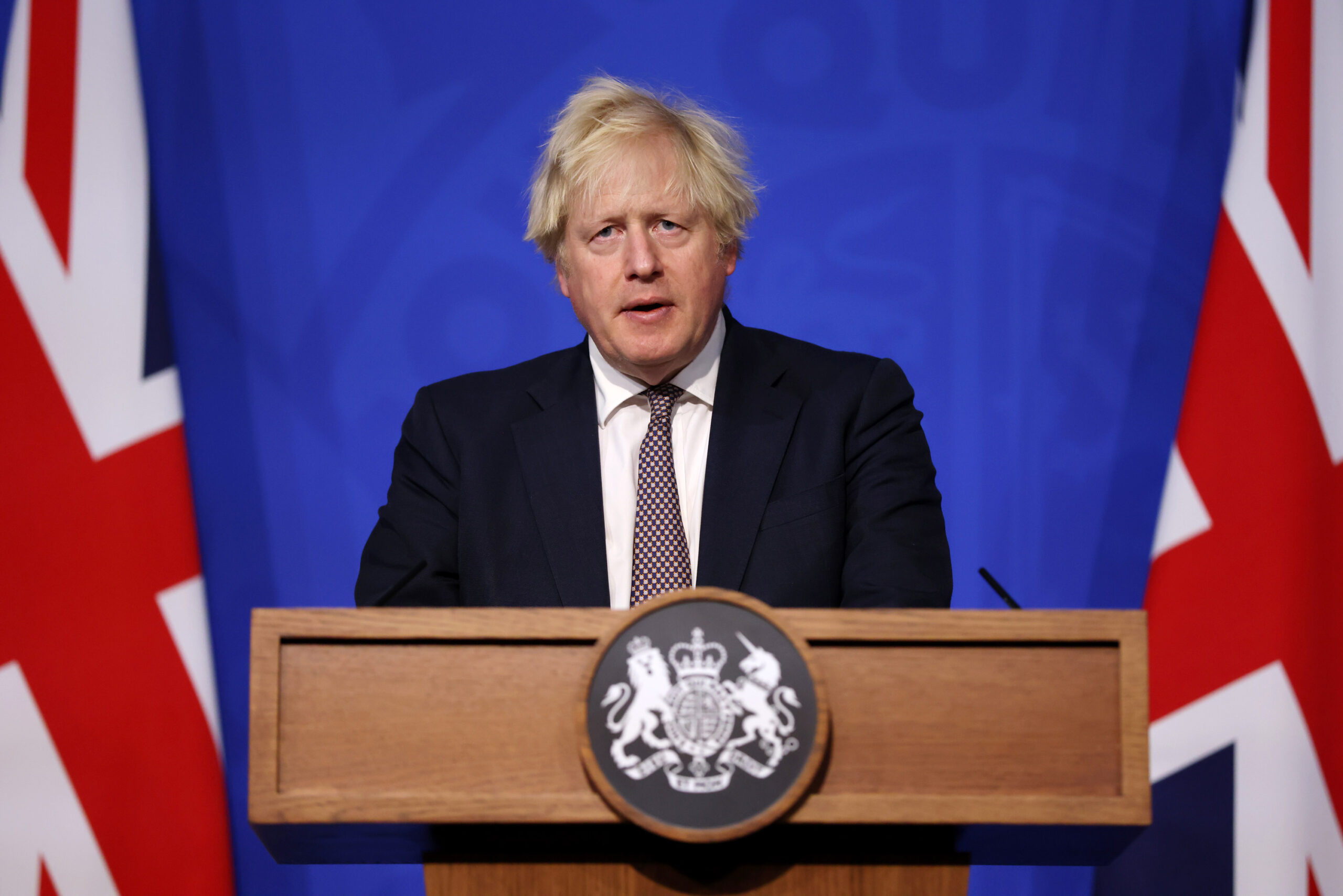 Johnson served as Foreign Secretary under the leadership of Prime Minister Theresa May in 2016.

Johnson resigned after two years in 2018 opposing May’s strategy for a “soft” Brexit. The conservative camp was divided between leaders who supported May and hard-liners of the party led by Johnson.

He called for a snap general election in December and won the biggest Tory parliamentary majority since the 1980s.

Boris was a motoring journalist during his stint with GQ Magazine where he used to review new cars during the 2000s. Below is the list of cars owned by him.

Bookmark this space and stay connected for all the latest news!