What is Adam Levine’s Net Worth? Maroon 5 Singer Buys a Mansion for $52 Million

American singer and musician, Adam Levine has an estimated net worth of $140 million as of 2022.

He is now the proud owner of the stunning mansion which was once owned by actor Rob Lowe. He purchased the property for a whopping $52 million located in Montecito, California. Adam Levine and his wife Behati Prinsloo are now the major players in the game of real estate as the couple recently disposed of their Pacific Palisades house for $57.5 million. The Los Angeles house was purchased in 2020 for $32 million from celebrity couple Ben Affleck and Jennifer Garner.

According to people close to the matter, this deal was an off-market sale. The house was constructed more than a decade ago in 2009 and sits on a three-and-a-half-acre estate.

The beautiful mansion is bundled with several amenities The house which is spread across 10,000-square-foot has several amenities like a game room on the second floor, an Epic kitchen facility to accommodate both an eat-in and catering kitchen, and a state-of-the-art home theater. Other facilities like a tennis court, swimming pool and an outdoor living room with a fireplace are also available.

There are six bedrooms along with eight full baths and three half-baths. There is a dedicated guest house with two beds and two baths. With a backdrop of California’s rolling mountains, the property boasts of ocean view that is soothing to the eyes. The mansion is ultra-private.

The home is a mix of Southern mansion and classic East Coast architecture. The property is just 90 min away from Los Angeles which makes it comfortable to travel.

The locality has a list of A-list neighbors like Oprah Winfrey, Prince Harry and Meghan Markle, and Ellen DeGeneres. The spectacular property is nothing less than a resort and here are a couple of beautiful pics. 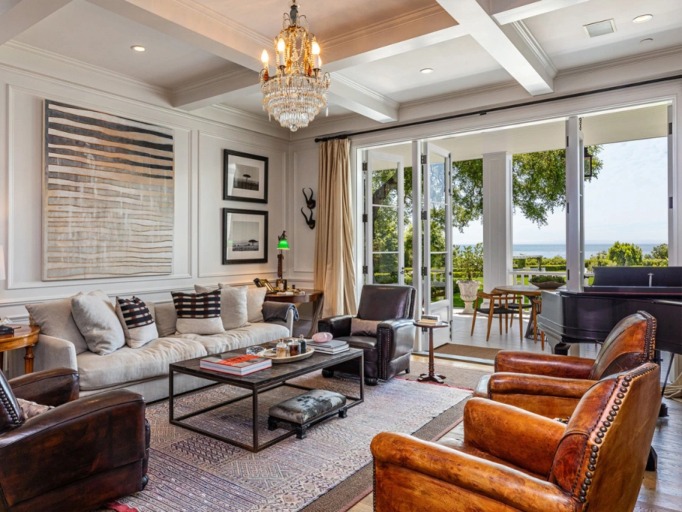 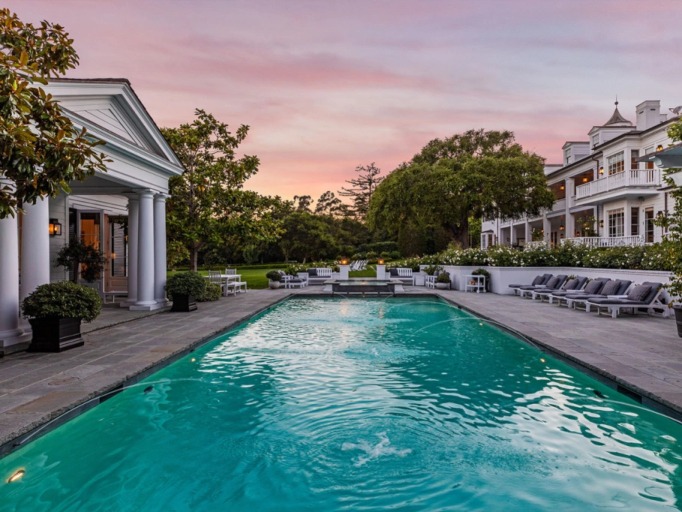 Adam Noah Levine was born in the year 1979 in Los Angeles, California. Levine studied at Brentwood School along with Jesse Carmichael and Mickey Madden who later became Maroon 5 band members.

Adam started his career in the year 1994 with Kara’s flowers band as lead vocalist and guitarist. He is now the lead vocalist of the pop-rock band Maroon 5.

Levine made his small screen debut in 2012 as Leo Morrison in the second season of the TV series “American Horror Story”. Levine also featured in movies like the films Begin Again (2013), Popstar: Never Stop Never Stopping (2016), Fun Mom Dinner, and The Clapper (both 2017).

He is also one of the celebrity hosts of NBC’s reality TV series The Voice.

Salary from The Voice and other ventures 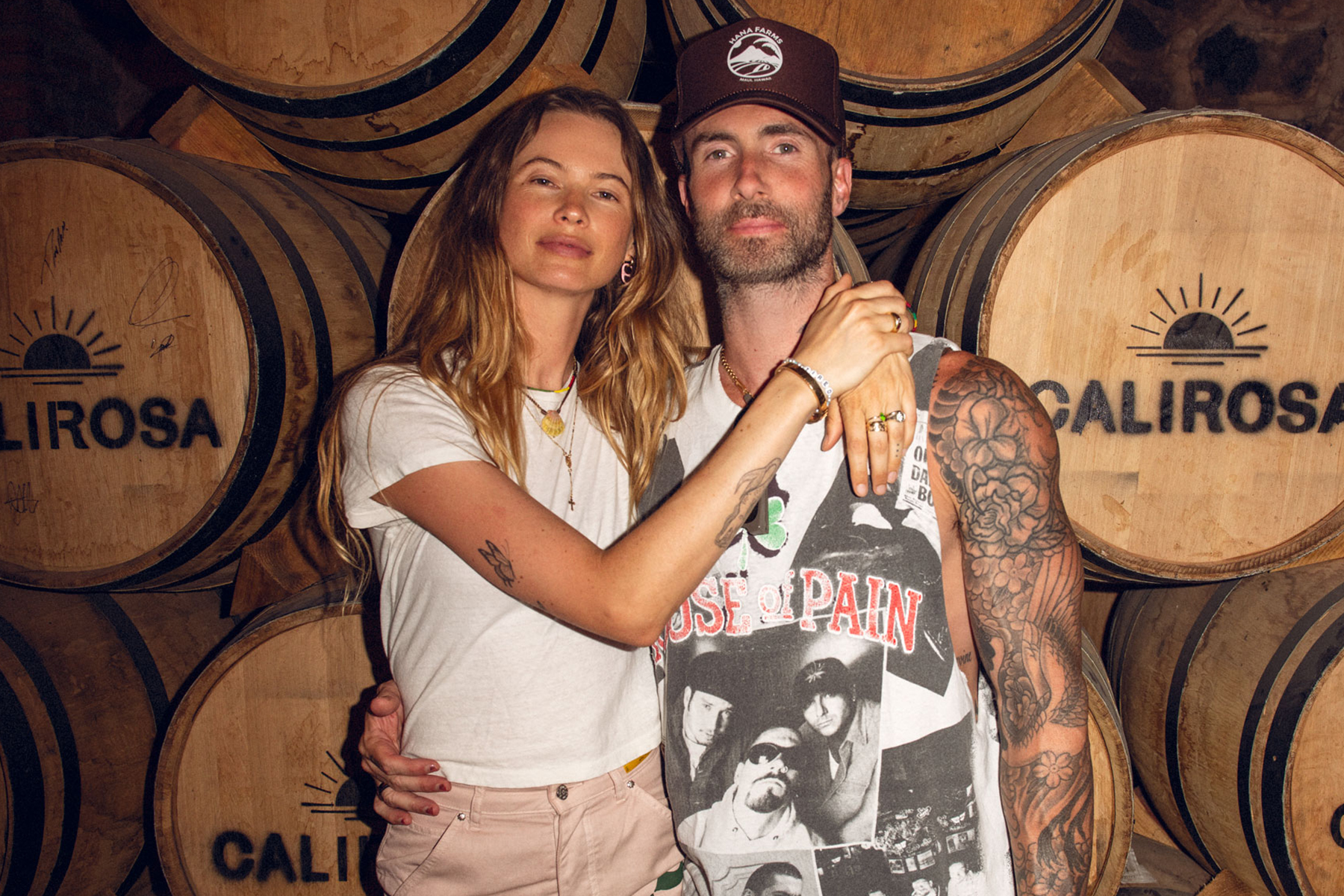 Stay connected to this space for more stuff on your favorite celebrities!