Singer Ty Dolla $ign sparked concern among fans on Saturday, November 26, after posting a photo from a hospital bed. The singer, whose real name is Tyrone William Griffin Jr., was seen lying with a mask on his mouth, and some wires were attached to his body.

Tyrone did not reveal any information about the reason behind his hospitalization, leaving fans worried. However, the singer later posted on his stories that he had been involved in a skateboarding accident that had knocked him out. 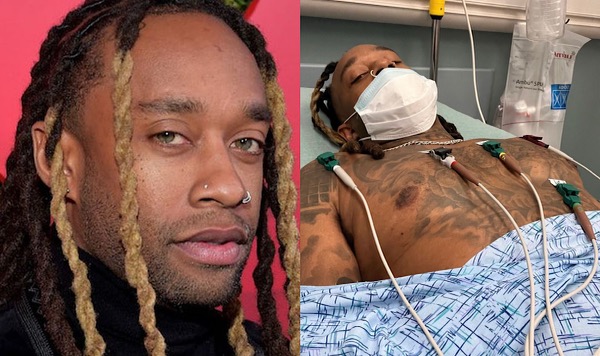 The 40 year old singer shared a photo of him from his hospital bed and posted open hands and fingers crossed emojis in the caption, leaving fans concerned. He then revealed on his Instagram story that he had been knocked out after a skateboarding accident. The singer also stated that he had been now discharged from the hospital.

“They just let me out. Had a skating accident and was knocked out for a few but I’m back praise God. Thanks to everyone that prayed for me and showed love. I love you more,” he wrote. $ign further thanked pro skater Dashawn Jordan for taking him to the hospital and expressed his gratitude to his daughter for being with him through the difficult time.

“Thanks @dashawnjordan, @bolajibam for holding it down and getting me to the ER and my princess @jailynncrystal for being there with me the whole time I love you so much,” the singer added.

Friends and Fans Expressed their Concern

As soon as Ty Dolla $ign shared the cryptic post from the hospital, his friends from the industry sent their prayers and support to the singer. Big Sean, Lucky Daye, 2 Chainz, Chance The Rapper, Fat Joe, E-40 and Jeremih were among the artists who expressed their concern.

“love you. I’m worried so please call me when you can. I done called you everyone who number I got. 😢,” commented Tish Hyman. Another friend wrote, “PRAYING FOR YOU MY GUY. LOVE YOU FOR LIFE BRO” 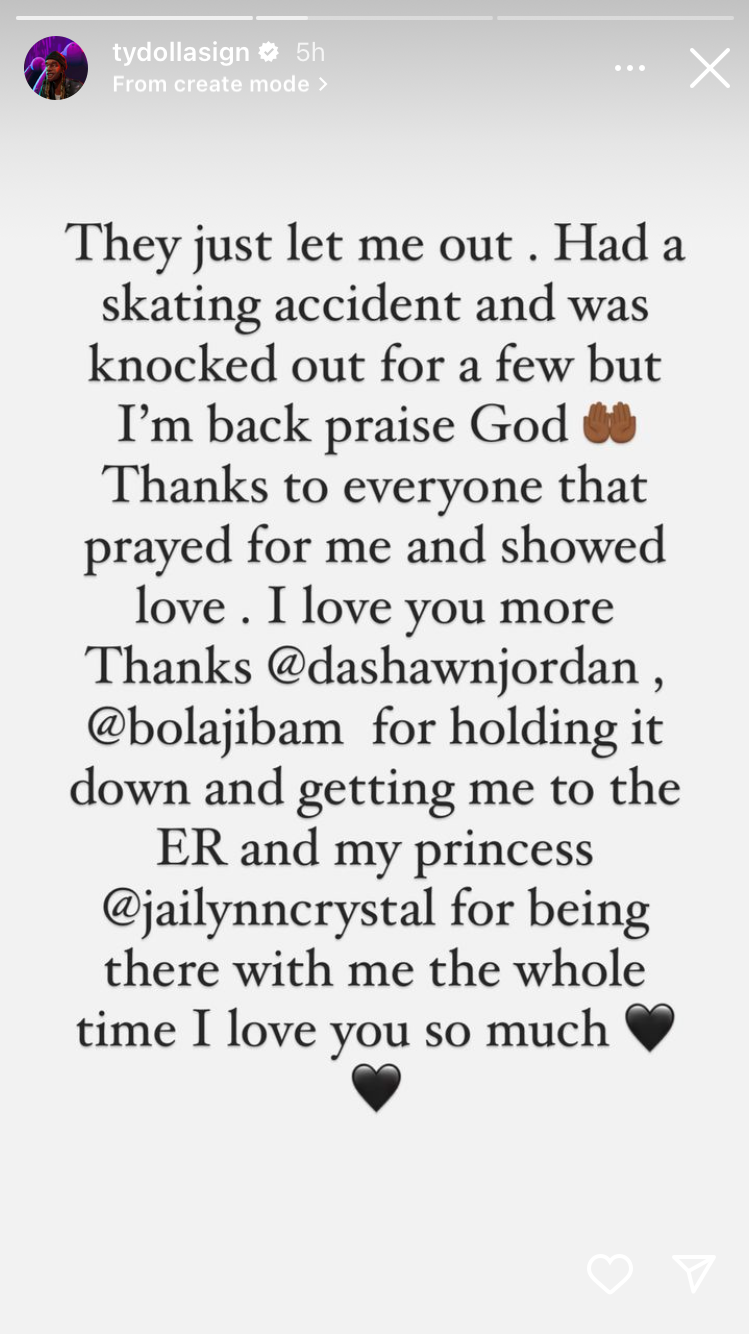 “Dear, God. Please heal Tyrone of whatever ailment he’s dealing with. Strengthen his body and health. Make him whole. Amen,” a fan prayed, and another commented, “Get well brother you still have amazing music to create 🔥”. A fan also wrote, “hopefully, your Heart Rate is at a normal rhythm. Hope you have a speedy recovery of whatever is going on.”

The hospitalization seems to be a minor hiccup in the singer’s streak of concerts. He has been touring extensively for quite some time now. Over the summer, he was seen performing with Brisk Iced Tea and Taco Bell at a concert in Miami. 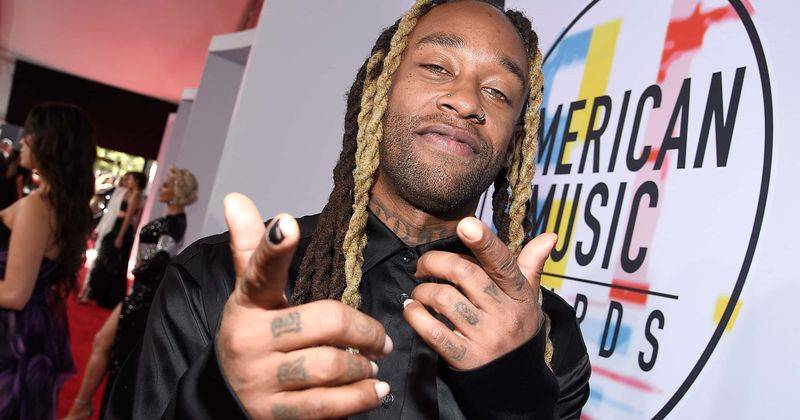 “It feels so good to know that I still have people that still like my music. Shout out to all of my fans out there and we’re going to keep on going. To all my fans out there, you already know we’re coming. I’ve been working hard on something very special. So just know what’s coming, and thank you guys for staying down for so long,” he said at the time.