What Happened to Thandiwe Newton? Actress Injures Her Foot

Thandiwe Newton was hospitalized for a foot injury and is currently recovering from the same.

The All the Old Knives actress uploaded an Instagram story on Friday stating that she was admitted to the emergency owing to her foot injury.

As the story stated that “In ER ’cause I got some stupid bit of glass in my foot. ouch though,” Newton was sharing with her followers the pain she is going through and keeping them updated about her life.

The picture in Newton’s story gives us a glimpse into the mother-son relationship newton has with her young man. The sweet moment in the hospital which showed Newton’s son helping his mother is heartwarming. She even captioned the picture “Witnessing tender moment between mother and son.”

Newton’s visit to the Emergency Room came hours after she posted a calming picture on her Instagram. It was a picture of a succulent plant and a sage stick, she also captioned it as  “A New Day / Ubuntu” — the latter of which translates to “humanity” or “I am because we are”

A similar snap was posted by her on the story as well alongside a tube of Chanel lipstick. Newton wrote “Road Trip” and again the word “UBUNTU.”

The Occurrence of the Injury

The hospital visit regarding the food injury came after Newton left the Magic Mike franchise’s third instalment. The Magic Mike is currently being produced in the United Kingdom.

Her fans even took up Twitter to support her during these tough times.

@ThandiweNewton sending love and comfort to you during this difficult time 💗 You are ever so talented. I hope things get sorted out in a healthy and empowering way for you 💗

A Warner Bros Spokesperson informed that “Thandiwe Newton has made the difficult decision to step away from the production of Warner Bros. Pictures’ Magic Mike’s Last Dance to deal with family matters.”

They even suggested that the role will be replaced by Salma Hayek, a 55-year-old actress.

The star of Magic Mike, Channing Tatum told the fans how they can expect the highest demand follow up of the 2015’s Magic Mike XXL, stating that Tatum plans to make “the Super Bowl of Stripping” alongside Magic Mike’s Last Dance. This is set to premiere on HBO max in November as per Tatum. 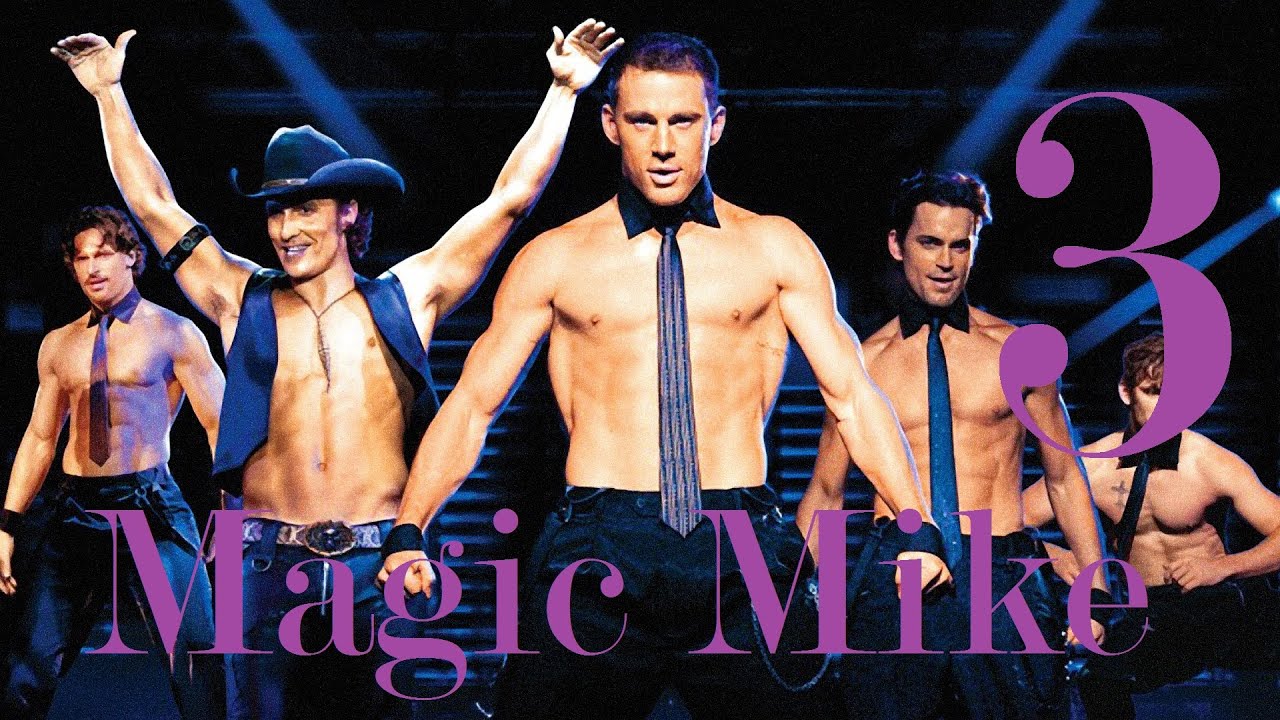 He even stated back in February that “I want dancing as we’ve never been able to do in the other two movies because we had to be honest to what the reality of that world is, which isn’t great dancing.”

Newton’s reason for dropping Magic Mike was unclear but there had been rumours that she had a clash with Channing Tatum regarding the Will Smith Oscar Incident.

There had been news that Newton was heading to a rehab owning to the emotional stress after her split from OI Parker, her former husband.

There had been claims that stated Newton behaving “erratically” on the set just before she exited the show. As per a source  “Thandiwe had been acting strangely on the set … enough that producers were worried about her state of mind. She just didn’t seem well at all, and there were fears about her mental health.”

V
'It became clear she couldn't play the role': Magic Mike 3 crew became concerned over Thandiwe Newton when she 'ranting and raving' on set and brought her pet rabbits to hotel for 'emotional support' as star 'quits role and splits with husband'
======https://t.co/W3gHkczKNY pic.twitter.com/5rDULqG0sd

Though there have been several rumours surrounding Newton’s personal and professional life all the fans can do is support her through her tough times.