The Bad At Love singer Halsey recently shared a health update with their fans all over the world on social media. The artist posted a series of videos in which they stated that they have been diagnosed with multiple ailments. Keep scrolling to know more about the musician’s current situation. 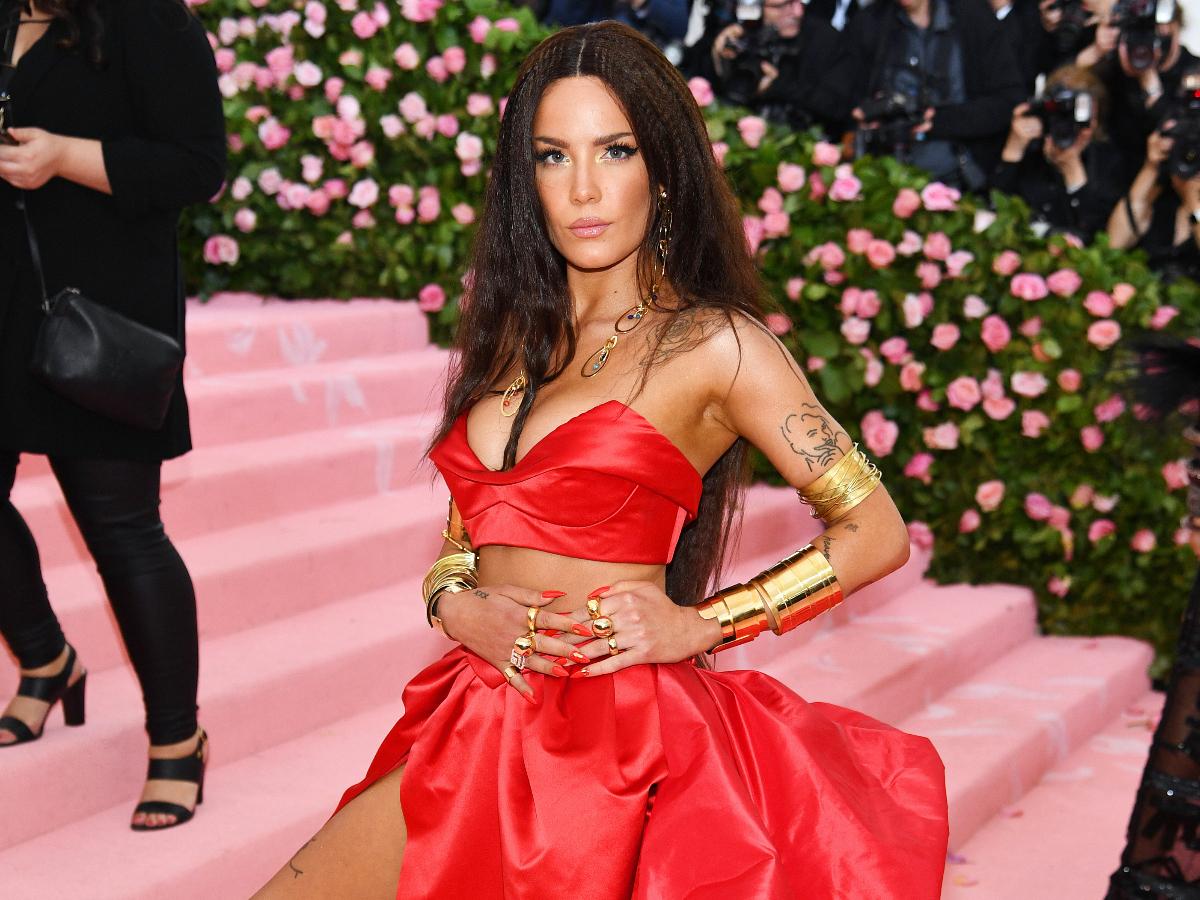 Halsey gave a health update to the fans on social media

The 27-year-old took to Instagram and shared a couple of videos explaining what is going on with their health at the moment on Tuesday. The singer talked about how their health changed post-pregnancy. Halsey is a mother to a 9-month-old son Ender. 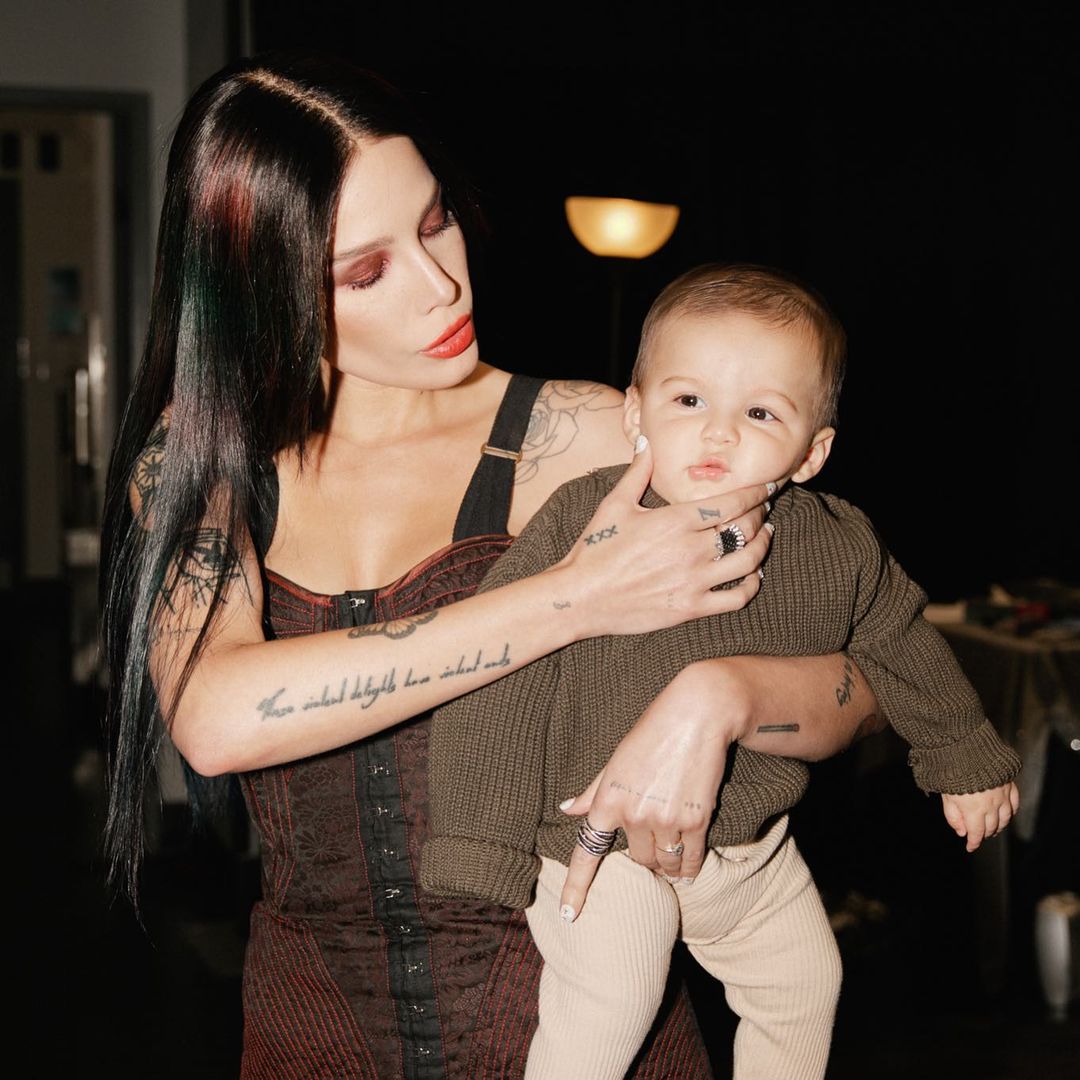 The Without Me singer further added, “I started getting really, really, really, sick… I was hospitalized for anaphylaxis, a few times, and I had some other stuff going on. Basically, after seeing like a hundred thousand doctors I got diagnosed with Ehlers-Danlos syndrome, Sjögren’s syndrome, Mast Cell Activation Syndrome, PoTS [Postural tachycardia syndrome]”

Halsey concluded by saying, “I’ve been looking for answers to the root cause of some of these things, which may be an autoimmune disease. And I know I’ve had autoimmune issues for most of my life, especially having endometriosis.”

This year, the musician hit the red carpet of the Grammys in a Pressiat gown just four days after getting surgery in Las Vegas. The 64th Annual Grammy Awards were organized at the MGM Grand Garden Arena in Las Vegas on April 3, 2022. We must say the rock star looked stunning in their strapless burgundy-and-black dress.

Halsey completed their look for the award show with black high heels and a coordinating cocktail hat. They topped their outfit with a diamond necklace and diamond drop earrings. Just a day before the Grammys 2022, Halsey posted a picture of themselves in a hospital gown on the social networking service Instagram and shared their battle with Endometriosis in the caption of the post.

“The last time I attended the Grammys was 2017 and it was 3 days after I had my first Endometriosis surgery. I walked the carpet with my stitches still in 😅 As luck would have it, I’m attending tomorrow for the first time in years and I had surgery again (you guessed it) 3 days ago. Only posting this to say, if you see me be gentle lol I’m fragile. Fragile but excited 🙂 🤍”, Halsey captioned the post.

What’s next in store for Halsey?

Halsey told their fans that they are still prepping for their upcoming Love and Power Tour. The singer-songwriter’s North American Love and Power tour which was announced in January will begin on May 17 in Florida.

We hope that Halsey gets better soon. Wishing her a speedy recovery. Don’t forget to stay tuned with us for the latest updates from the world of showbiz.