What Happened to Eduin Caz? Grupo Firme’s Vocalist Explains Why He Was Hospitalized

Eduin Caz, a well-known Mexican vocalist, and musician has indeed been admitted to the hospital in an emergency. Following the show, a lot of things happened.

The artist was taken into an emergency room. The situation was a little dire. He is popular for his hit singles ‘El Toxico,’ ‘Yo Ya No Vuelvo Contigo,’ and ‘El Amor No Fue Pa Mi.’

The personality has approximately 6 million followers on Instagram and everyone loves him for his amazing voice.

According to reports, the musician has had a lifelong passion for music. There were many speculations about Eduin’s emergency hospitalization. 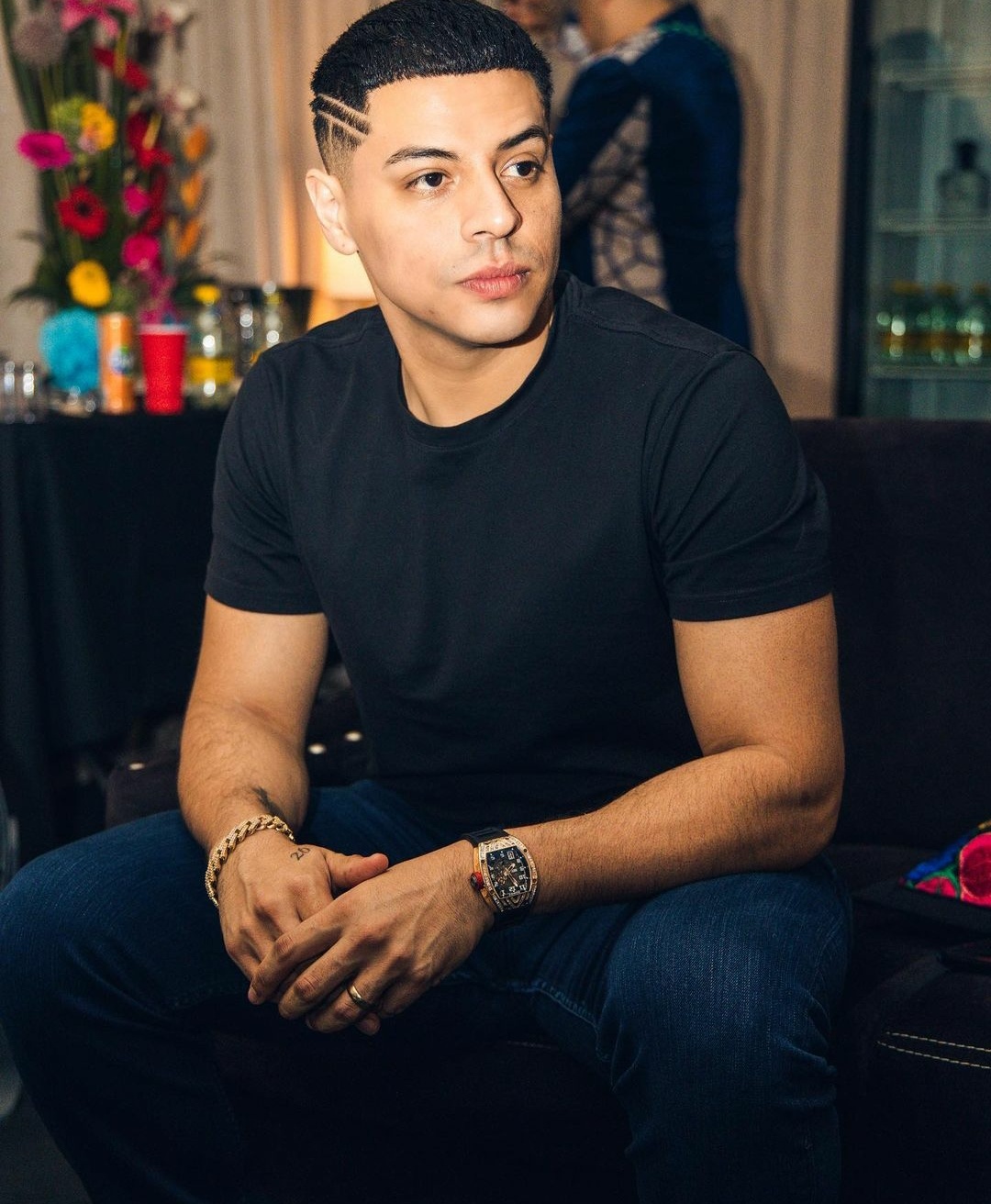 But the artist took it upon himself to debunk the falsehoods and reveal the true cause of the rushed hospitalization. Let’s talk about what Eduin stated about his condition.

What Happened To Eduin Caz? The Real Cause Behind His Hospitalization

Eduin was taken to the hospital following a Grupo Firme concert in Mexico City’s Foro Sol on Saturday, May 7, 2022. People began to speculate that it was due to a drug overdose or a heart attack, among other things rumored on the internet.

However, Eduin went live on Instagram and disclosed his condition. Caz explained that he was hospitalized not because of a drug overdose or a heart attack, but because of a chronic condition called ‘Hernia.’

He remarked that he shouldn’t be drinking, and this is where he went wrong with his serious illness. He later expressed how he felt and how his plans were likewise canceled.

Clips of Eduin taken to the hospital surfaced on the internet.

Eduin Caz Explained His Condition On An Instagram Live

The amazing personality explained his condition on Instagram live and gave his followers relief.

He stated, “Those who are my real fans know I have a chronic hernia and I was told I shouldn’t be drinking. That day [on Friday], I totally forgot. My stomach was burning.

I woke up Saturday with stomach pain and diarrhea and took some meds. I also drank that day, but now, with medicine in my system.”

Eduin actually fainted because of his sickness.

“I felt my entire body hot as if they put fire on my back. I couldn’t hold the pain and I fainted. That’s when the ambulance arrived and took me to a local clinic.

They gave me pain meds and my specialist explained to me that it was due to heartburn. My vocal cords burned, and my chest and back felt on fire.” 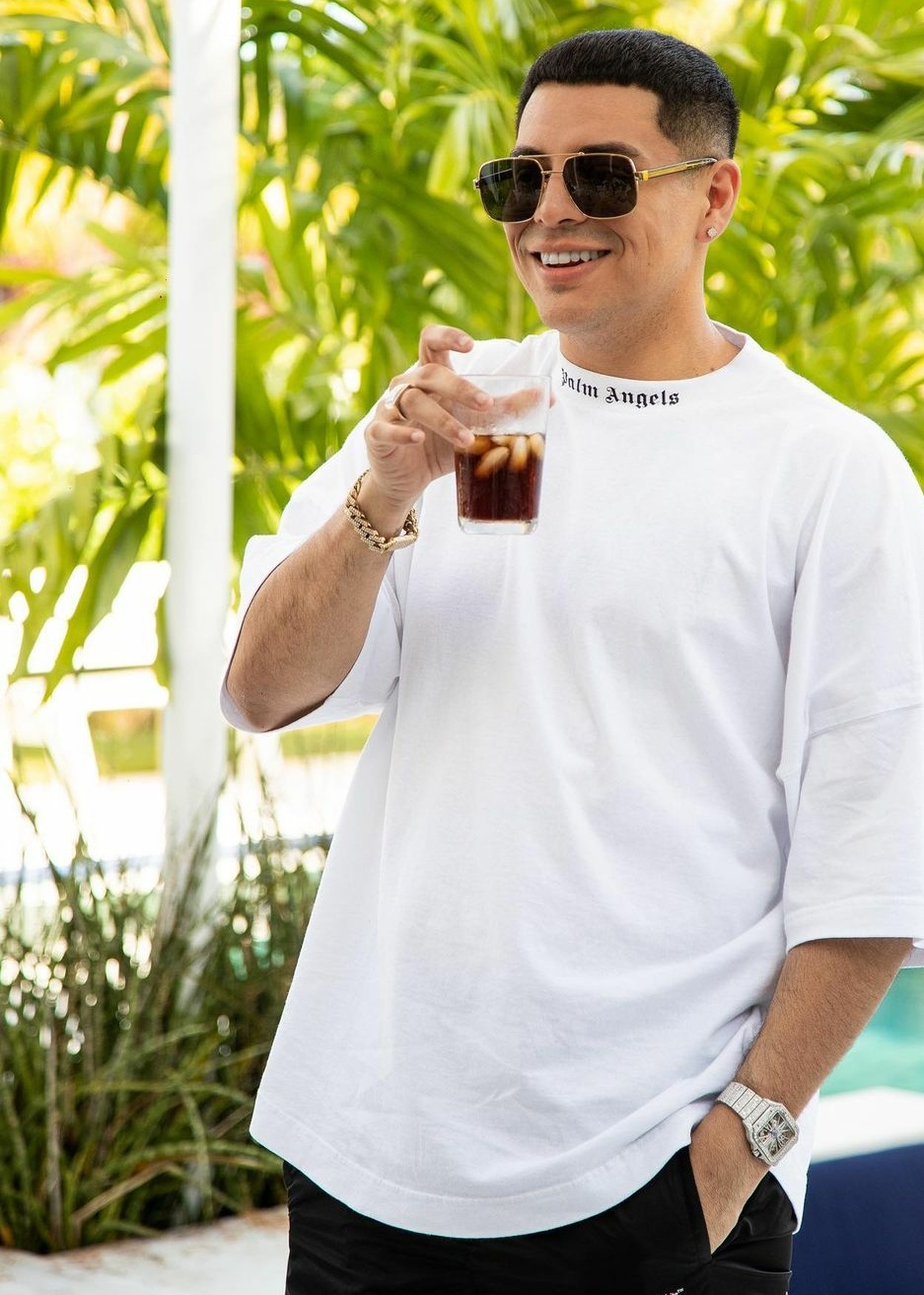 He subsequently denied the claims, stating that he is OK and that his supporters should not trust everything they read on the internet.

“I just wanted to make this video to let my fans know I’m fine and not to believe everything you read.”

Well, here’s the clip. You can check out the 10-minutes clip of him explaining everything that happened.

Eduin Caz Assured His Followers That He Is Alright

Before the live video, Caz posted an Instagram story and assured his followers that he is alright. And that’s really sweet of Eduin. He didn’t want his followers to worry about him.

“I’m fine family. I just grabbed my cell phone. I’ll check in later, just wanted to let you know I’m fine. Thanks,” he wrote in a story on his Instagram account. It’s reassuring to know that Caz is doing well. What are your feelings about the incident? You are welcome to leave your thoughts in the comments area below.