Recently, the Every Rose Has It’s Thorn singer Bret Michaels was rushed to the hospital in Nashville, just a few moments before he was all ready to take over the stage and perform with his band Poison. As per the reports of TMZ, at the moment, the 59-year-old musician is being treated at a local hospital after he suffered an apparent reaction to medication triggered by his diabetes.

According to the media outlet, Bret’s bandmates got on the stage right before the show to tell the concertgoers about the situation. His band members went on to say that they wouldn’t be able to perform without him. The fans obviously got sad, as they didn’t get to see their favorite band perform. One fan of the band even took to Twitter and wrote, “Came all the way from KC to watch poison. Bret Michaels was admitted to the hospital. No poison in Nashville.”

As of now, it is not known whether Michaels and the other members of the band will perform at the concerts scheduled for Saturday in Florida and Sunday in Mississippi. Even, though it is still not clear what led to Bret’s most recent incident. Bret has had a history of sacrificing his health for music

It has been reported that throughout his musical career, Michaels has had a history of putting his health in the back seat, while the music takes the front seat. Way back in 2014, he was hospitalized almost six times within two weeks after his kidney surgery.

At that time, Bret’s longtime friend and guitarist Pete Evick told his fans that he had two stents inserted in his body and despite the orders of the doctor he decided to perform immediately after his surgery. 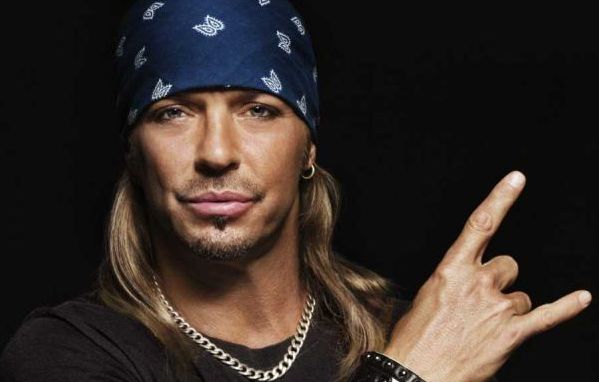 Evick went on to say “I can’t explain the amount of blood or where it came from, but it was horrifying on his bus after the show.” Apart from this, he also has Type 1 diabetes. He also got an emergency appendectomy in the year 2010. Soon afterward, he suffered a  hemorrhage at the base of his brain stem.

When was the rock band Poison formed?

The band rose to prominence in the mid-1980s and by the mid-1990s they had sold 16 million records in the United States and over 50 million albums worldwide. 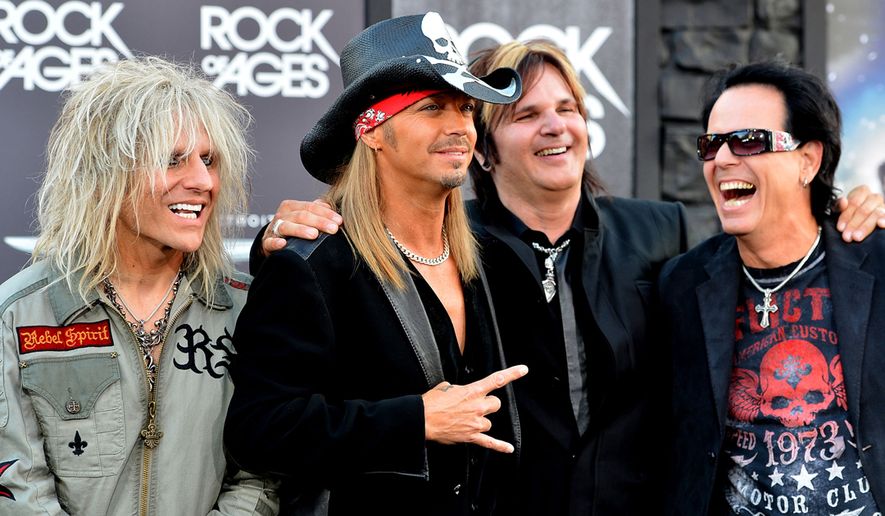 We just hope Bret Michaels gets well soon. Wishing him a speedy recovery. You can drop your best wishes for the musician in the comments section below. Don’t forget to stay tuned with us for the latest updates from the world of showbiz.