Andrés García is undoubtedly the most popular and well-known actor in Mexico and Latin America. The 80-year-old actor just revealed his health status after being hospitalized. Andres Garcia suffers from a delicate illness that requires frequent medical attention. The Hospital Central star opened up about his health after being hospitalized for a blood transfusion on April 9th. He took to Instagram to share updates about his well-being and thanked the doctors and medical staff who attended him.

In the Instagram post, you can see Andres’ wife Margarita standing beside him as the actor lies on a hospital bed. So what happened to him? If you didn’t know this, Andres suffers from a fragile illness that leads to a lack of hemoglobin in his physique.

Andres underwent a blood transfusion at the Sandra Lucia Hospital. Reliable sources confirm that his reports are stable. However, the actor has to undergo frequent blood transfusions to correct this deficiency. This time, he received 2 units of blood.

At 80, the El Pantera star feels higher after this blood transfusion. Andres revealed that his mental health is in a much better state after the treatment. However, he has struggled with severe health issues in the past.

In 1995, Andres Garcia was diagnosed with prostate cancer. He sought treatment in Atlanta and was later declared cured of cancer. The popular soap opera actor shocked his fans in 2021 when he stated in an interview that he is prepared to die. 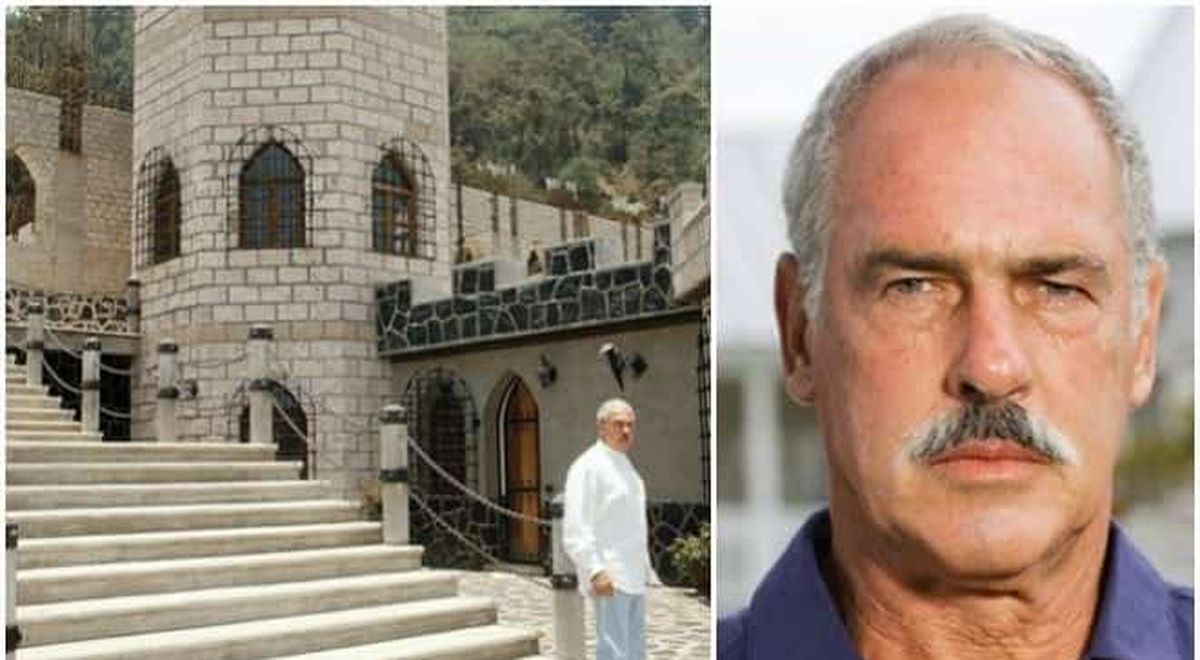 Andres confessed in 2021 that he does not expect to live for more years so he has started organizing his legacy. He stated that he wants to sell his properties because his children could not inherit them. Andres has three children and owns several properties including a castle-like home. He said:

“My Andresito has his life in Miami and does not come to Mexico, Leonardo has his apartments and his properties and he does not need me to give him anything, on the contrary, it is difficult for him to take care of the properties that he has. I want to sell what I have left and now.” 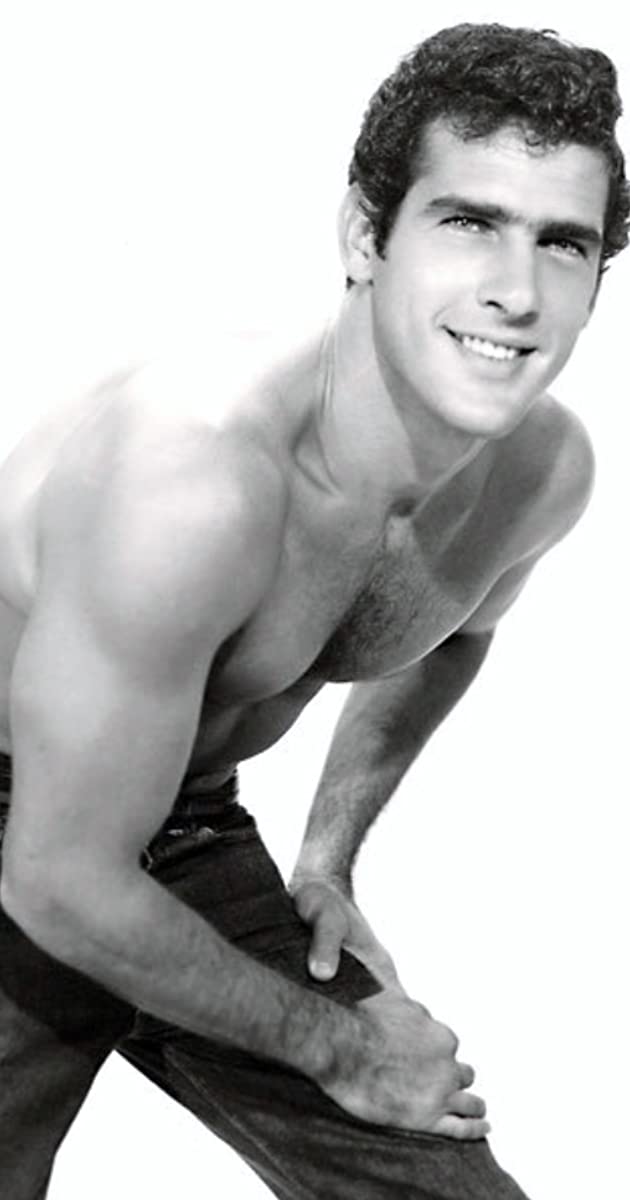 The Typical Latin Macho”, as fans call him, was born and raised in Santo Domingo, Dominican Republic. Andres is the son of Spanish exiles from the Spanish Civil War. His father was Andres Garcia La Calle, a famous Spanish Republican combat aviator.

Andres got his thought looks from his father. He immigrated to Mexico to pursue a career in show business. Between the 60s and early 70s, Andres was considered a sex symbol in Mexico and Latin America. 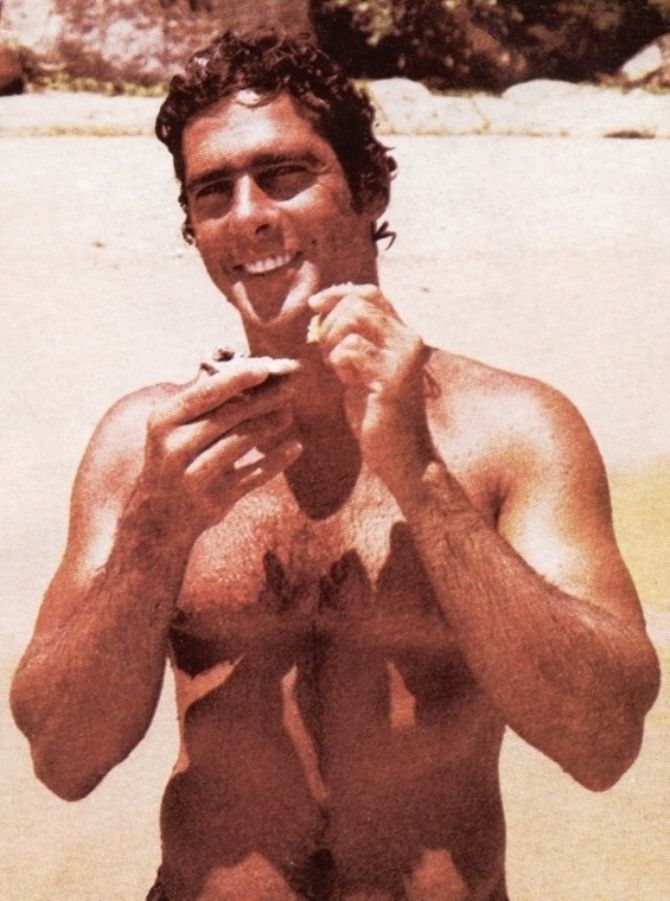 The House of Evil star made his name through many movies, Spanish soap operas and photo-romance novels. In 2006, he starred in El Cuerpo del Deseo (literally translates to “A Boy of Desire”). The script of this telenovela is about transmigration and the passing of a soul into another body after death, something that Garcia himself believes in.

Andres Garcia is still active in the industry and has a net worth of around $20 million. There have been no further updates on his health but Garcia’s recent post reflects that he is doing well. We wish the actor good health and luck.