What are Solar Flares? Giant Sunspot Directly Facing Earth has Doubled in Size in 24 Hours

A huge sunspot that has doubled in size between 19th and 20th June has now turned towards planet Earth, this implies it could send a solar flare our way. This has raised concerns amongst the scientist community that rapid solar winds could pelt toward Earth. 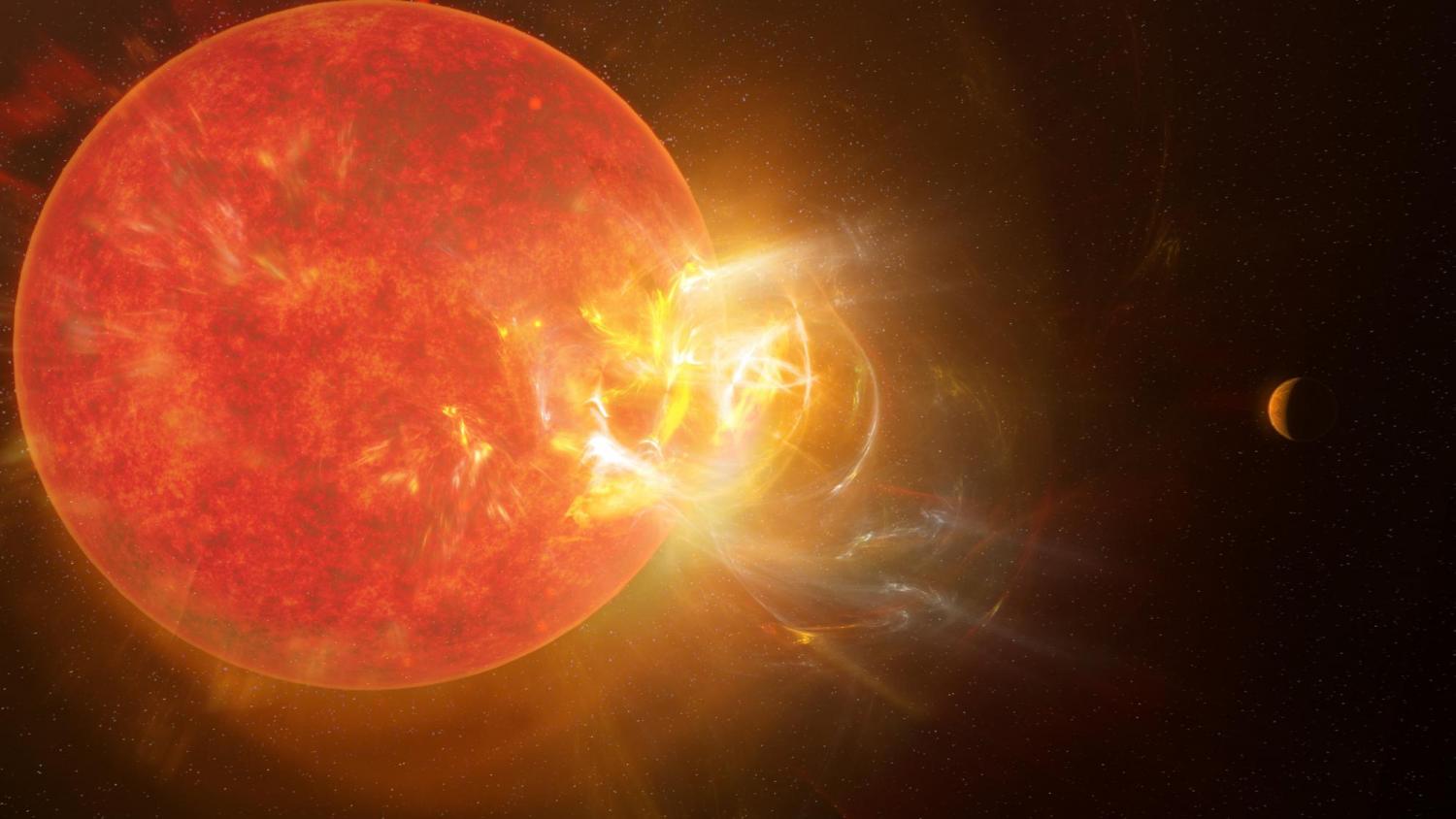 US space agency National Aeronautics and Space Administration (NASA) has released spectacular footage from its Solar Dynamics Observatory this weekend wherein it was seen clearly how the huge sunspot has been evolving.

Experts at Spaceweather.com said, “Yesterday, sunspot AR3038 was big. Today, it’s enormous. The fast-growing sunspot has doubled in size in only 24 hours. AR3038 has an unstable ‘beta-gamma’ magnetic field that harbors energy for M-class solar flares, and it is directly facing Earth.”

What exactly is a Sunspot? Sunspots are the areas that appear dark on the surface of the Sun as they are relatively cooler compared to other parts of the Sun’s surface. However, the temperature of a sunspot is approximately 6,500 degrees Fahrenheit which is indeed very hot.

Sunspots are associated with intense bursts of radiation. Sunspots are also cool as they form over areas where the sun’s magnetic fields are very strong. They are so strong that they have the ability to prevent some heat within the sun from reaching its surface. The magnetic field lines tangle, cross, and reorganize regularly. There is a possibility of sudden explosion of energy called a solar flare. Huge radiation is released into space by these solar flares and if the intensity is very high then the radiation can interfere with our radio communications system and navigation systems on Earth.

Solar flares are at times accompanied by a coronal mass ejection which is referred to as CME. CMEs are humongous bubbles of radiation and particles from the Sun which explodes at a very high speed into space when the Sun’s magnetic field lines suddenly reorganize.

What could be the impact of Solar Flare?

The National Oceanic and Atmospheric Administration’s Space Weather Prediction Center (SWPC) is now carefully watching the sunspot to see if a solar flare shoots towards Earth. Please do not panic as there is no warning as such at the time of writing this article.

If the solar flare is really strong it can cause potential disruption and problems for the people working in the marine or aviation industries, among others. Having said that, it is worth noting that an M-class flare will not be that disruptive. 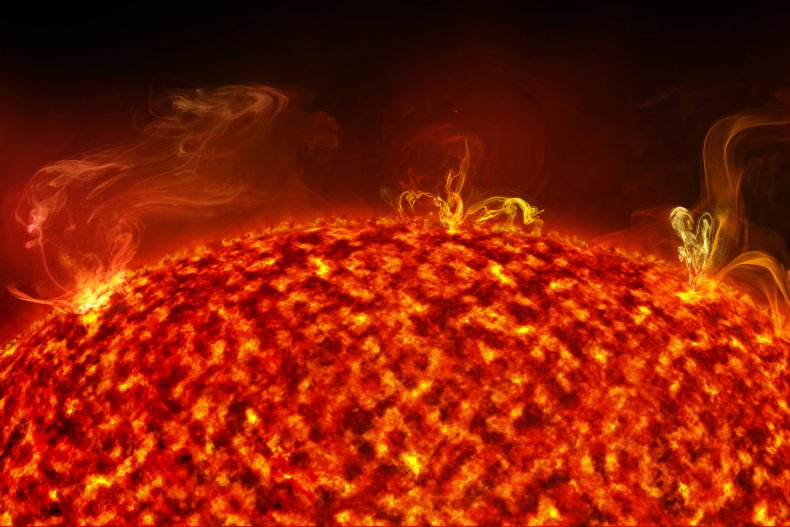 Even though M-class flares are the second-strongest type of solar flares, they just impact the radio waves. The strongest of the M-class flares is the M9 flare, which has the potential to result in loss of radio contact for a good amount of time in affected areas of Earth and also degrade the low-frequency navigation signals.

There are X-class flares that appear rarely, however they can have serious consequences.  X-class flares, which occur less than once every 11 years have the potential to disrupt high-frequency radio blackout on the daylight side of Earth for many hours.

Bookmark this space and stay in touch for all the latest happenings around the world.