TikTok is as bizarre as it gets. Remember Taylor Frankie Paul’s Mormon MomTok “Soft Swap” Swinging scandal? Well, another new trend has taken over TikTok, where bucket bunnies are targeting linemen and their line wives. So what are these terms all about? Read on to explore more about this latest niche TikTok drama. The bizarre TikTok scandal picked up pace in the wake of Hurricane Ian’s destruction in Florida. As several linemen from all regions continue to move to Florida to fix the broken service power lines, TikTok has taken up a new trend, wherein terms like bucket bunnies and line wives have come into play. Well, we never knew Florida is dealing with a lot more until these “line wives” came forward.

Unless you’re living in a secluded cave, you may be aware that Hurricane Ian has claimed more than 109 lives as of Tuesday (Oct. 4), with 105 deaths confirmed in Florida. CNN reported, “The storm slammed into Florida as a furious Category 4 hurricane last Wednesday. Days later, some residents of island communities are cut off from the mainland, hundreds of thousands of people are without power and many Floridians have found themselves homeless.”

In the wake of this, pinch-hitting lineworkers or linemen community is gaining a lot of attention along with their wives, not to mention, bucket bunnies who’re being considered a threat. The drama ignited when a Florida resident @emilyhosein1 (who is being called a bucket bunny) posted a TikTok showing how her Tinder is flooding with linemen who are in the town to restore power.

But hey, they’re doing a lot more than that, and it sounds gross. Other users also filmed how things look like behind the bushes, and in hotels.  Still confused? Let me explain who is who and what is this niche trend all about.

What Are Linemen, Linewives and Bucket Bunnies? Linemen, as you may be aware, are the people whose job is to fix damaged electrical lines and wires. They are the ones who take over the job of restoring the lost power after a disaster. For instance, a lot of linemen and women working for electrical companies like Duke Energy and Florida Power & Light Company, are paid well during the storm season.

About linemen, the Municipal Association of South Carolina states: “It’s one of the most welcome sights after a hurricane blows through or an ice storm freezes a town: a utility truck rolling into the neighbourhood with linemen aboard, ready to climb poles, repair lines and restore power.” But again, line wives believe there’s a lot more to it.

Moving toward the meaning of line wives, these women are the wives of the lineworkers who are currently in Florida, being sent to reconstruct the affected area’s electric framework. Well, the job is certainly full of danger, but again, what these linemen are doing, sounds like the last day of their life. I’ll get to that after explaining who bucket bunnies are.

Bucket Bunnies is one term that has made internet users curious. So if we go by their line of work, “Bucket” refers to a “lineman’s extended workstation while repairing electrical lines. It resembles a bucket.” However, the Urban Dictionary defines a bucket bunny as a slanderous term for “a woman who hops from electrical lineman to lineman looking to have s*x often not caring if the men are single or married.” 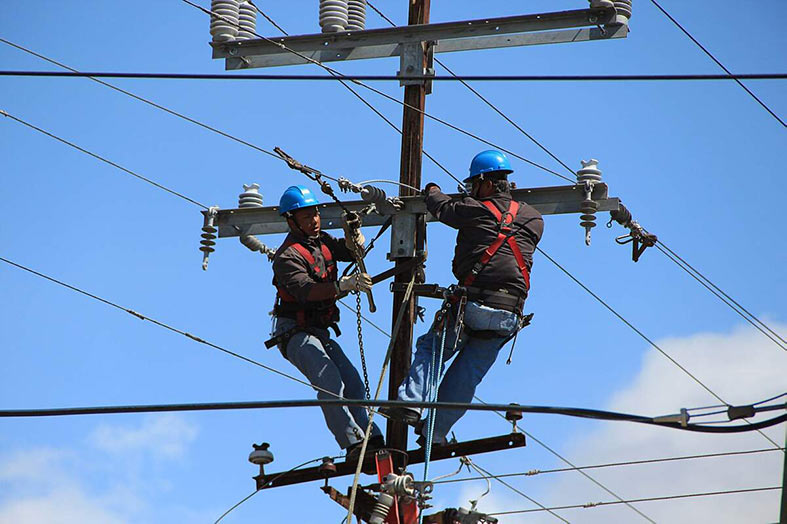 Sadly, the whole TikTok drama falls in line with what Urban dictionary explains to its readers. Many line wives have come forward to express their anger and disappointment about how difficult and miserable their lives are as line wives. Many came forward to reveal on TikTok how their husbands stay away from home during natural disasters and engage in sexual activities with ho*s.

For instance, in Florida, a TikTok user revealed how her Tinder is full of linemen, who are intending to do a lot more than just restore power. While their jobs are commendable, their characters are certainly not. The whole drama just reminds me of the lives of military wives, who’d narrate such gossip while their husbands would be stationed somewhere.

Coming back to this niche trend, one TikTok user posted a video saying, “I am a pipeline wife. We dealt with row h**s before TikTok. I stand with all the linemen’ wives as they prepare to take on the Florida bucket bunnies. Blue collar is not a trend, it’s a lifestyle,” the user gave a reference of the Hunger Games.

The line wives are hitting back at these so-called “bucket bunnies” for chasing their men during these difficult times, highlighting how marrying a lineman is a specific lifestyle that comes with a lot of responsibility. They believe, “bucket bunnies” can’t handle it at all, or aren’t cut out for that.

But again, in one TikTok, a line wife explained how tough this job is. In the video, she can be seen packing her husband’s suitcase with jeans and a sweatshirt, captioning: “Unfortunately, if you are a line wife you know what I’m doing right now.” My guess is: You’re packing your husband’s suitcase. I am not a line wife nor am I a genius, but I’d argue that a man travelling for work while his wife holds down the fort is an easily recognizable trope. Nevertheless, I’m invested in the melodrama.” 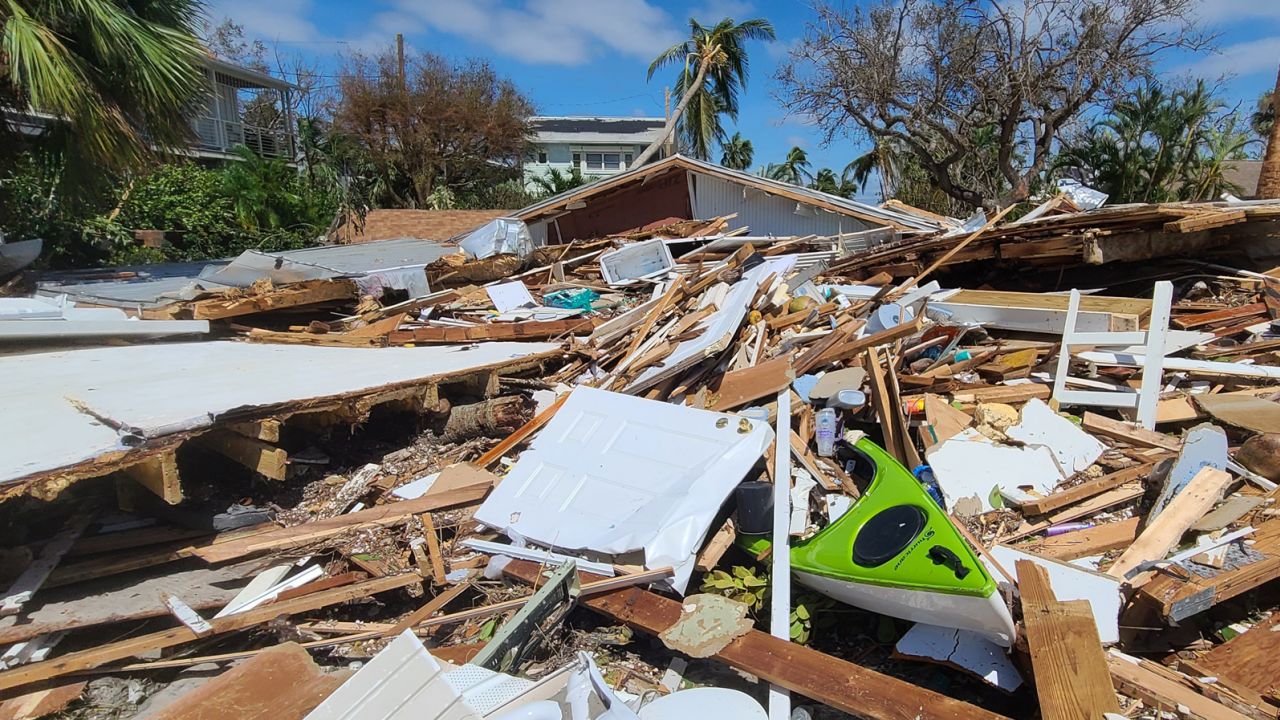 Another woman, whose husband works as a lineman filmed a TikTok outside an empty driveway to explain the reality of line wives. She explained how their husbands are gone most of the time, and their lives are filled with explanations to their families and friends that their husbands aren’t at a function because they are off being a lineman.

Well, the bottom line of this melodrama, which is currently going on TikTok remains that there is no doubt that life as a line wife is truly challenging. More challenging is the work of a lineman who puts his life in danger to help others in times of disaster. The only person who remains disrespected is the “bucket bunnies”, but I ask a question. Isn’t a man responsible for his actions? Find some trust “line wives” because not all of them are the same!