it’s a season of Rock brothers in Will Smith’s life. We were just overcoming the 2022 Oscar controversy when Will Smith slapped Chris Rock for commenting on his wife. Now, another controversy has taken place. Stand-up comedian Tony Rock called Jada Pinkett Smith a bitch. Let’s get to know why. 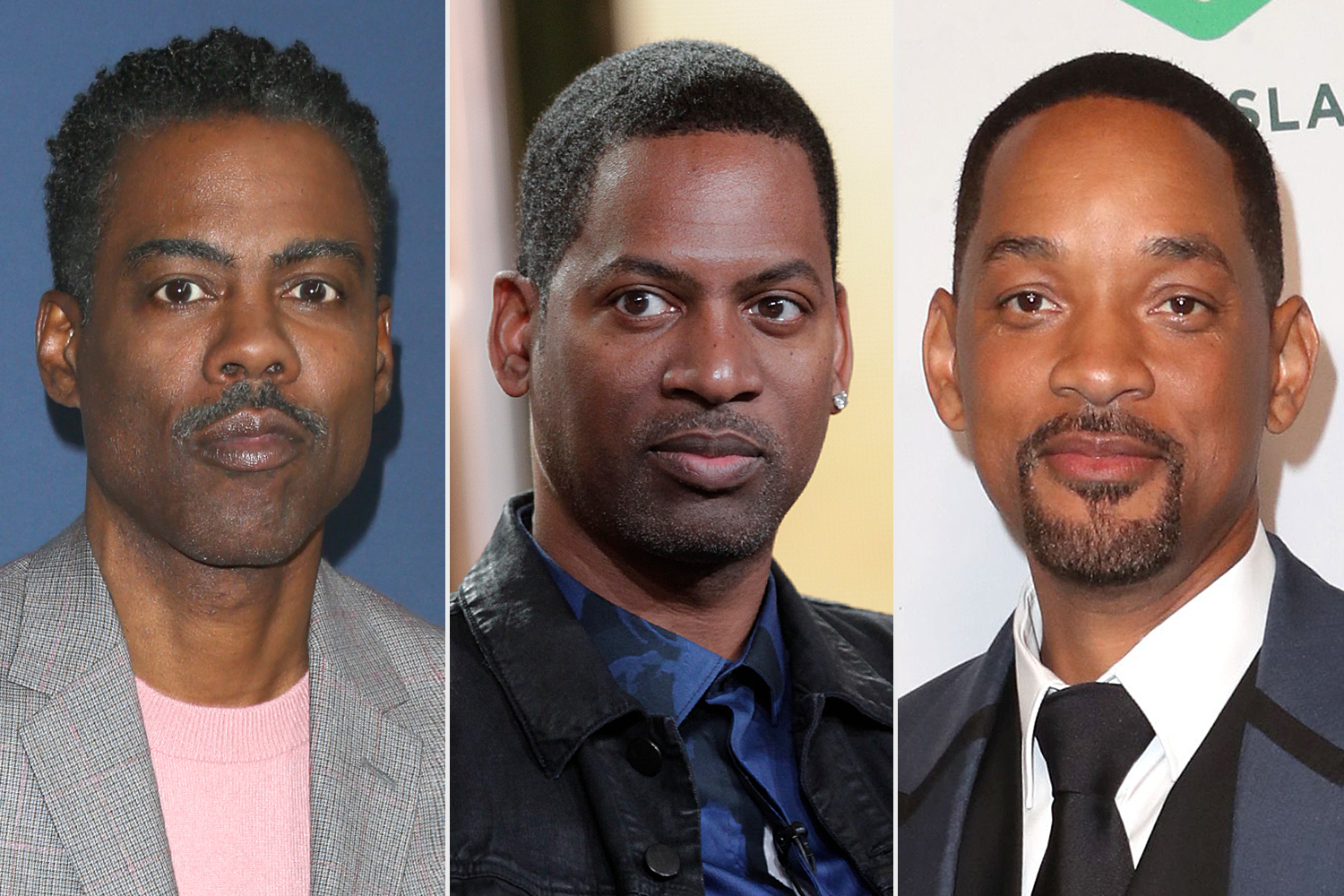 It was a moment at “No Remorse Comedy Tour”, and Tony Rock couldn’t hold back his love for his brother Chris Rock. Yea, Tony is the younger brother of comedian Chris. You can see a stand-up act turning into a full-blown war from the Rock brothers.

During his stand-up act, Tony stated that Will Smith was manipulated by Jada Pinkett Smith. He called out on Jada for forcing Smith to slap Chirs Rock. He even called her a bitch. He said:

Tony Rock Addresses That Simp Will Smith After The Oscar Awards Debacle when Jada Pinkett Manipulated Smith, and he Slapped Chris Rock pic.twitter.com/5NIg7d9aIQ

Phew, Will Smith is in some “slap mood” and it appears like you’re next. Well, to me it appears like Tony is next. But, as he says, “I ain’t got nothing to lose”. Fans were cheering for Tony as he gave a full blow to the Smith couple. I don’t think Will Smith would be. Tony Rock isn’t new to stand-up comedy. The American writer, actor and stand-up comedian hold over two decades of experience in what he does. He is known for playing Uncle Ryan on Everybody Hates Chris and TV producer Dik Black on UPN/The CW series All of Us.

Well, I just revealed his relationship with Chris, and I repeat, yes, he is the brother of Chris Rock. Now, you can connect the dots. Rock has also appeared in films like Redemption of a Dog, What Goes Around Comes Around and CBS comedy Living Biblically. Will Smith was in the epicentre of controversy when he slapped fellow actor Chris Rock on the stage of this year’s Oscars. There was speculation that the Bad Boys star might lose his Oscar. However, he took home the Oscars for his film “King Richard”.

The King Richard star has voluntarily resigned from the Academy. The world is aware of the slapping incident that happened on stage during the 94th Academy Awards. The crucial step comes as a result of this scandal.

FYI, Will Smith has become the first person in the history of Oscars to have voluntarily resigned from the Academy. Well, now the star has nothing to lose and he would do anything to protect his family.

Tony Rock has sparked another scandal after calling out on Will’s wife. Now, we understand that Tony has his theory and has sided with Will Smith. Nevertheless, it seems like the Rock brothers are not done agitating. It’s a war of words, Smith. Tony is up for another slap. Shoot your thoughts about Will’s next step. Do you think Jada gave a side-eye?