During his casual walk on Queensland beach in Australia, Alex Tan came across what he called an “alien” creature’s corpse last week. He posted a pic on social media that went viral and it sparked hundreds of internet theories about what exactly the weird-looking creature could be. 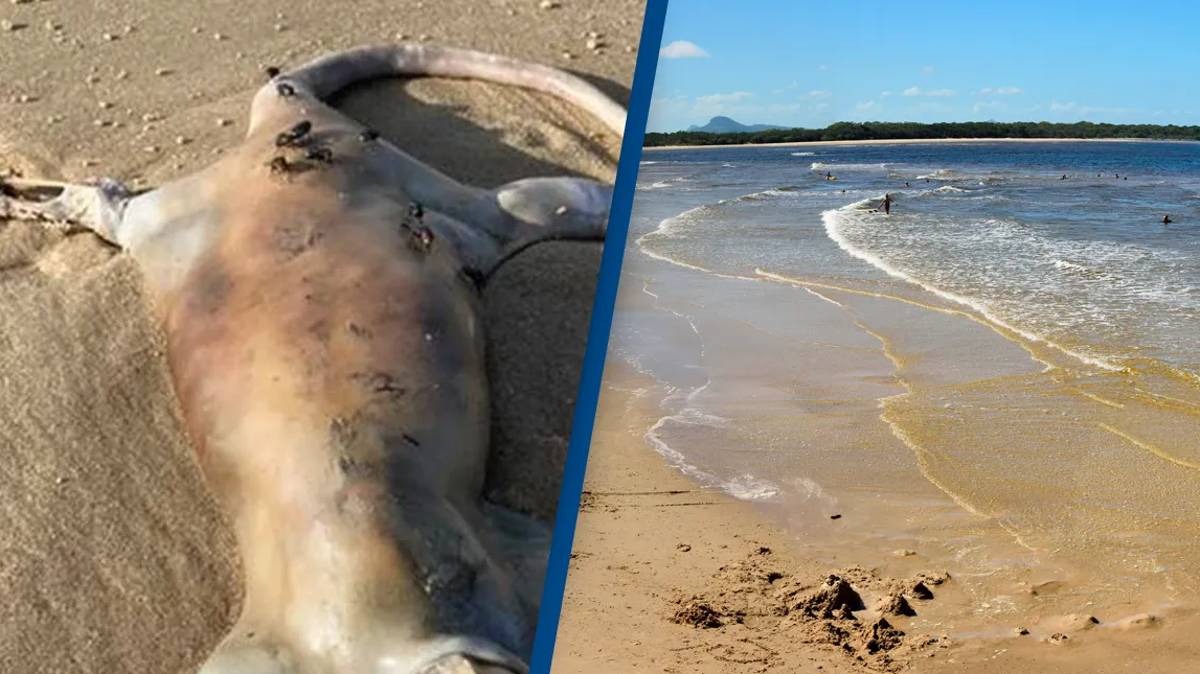 Alex Tan first recorded a video of his encounter with it on 21st March at Maroochydore Beach. He posted videos on his Instagram page that showed the creature lying on the beach.

He said, “I’ve stumbled across something weird. This is like one of those things you see when people claim that they’ve found aliens.”

He shared another video saying, “Looks like a deerhead possum, but different than anything I’ve seen. The animal had humanlike hands, long lizard tail, nose like a possum and patches of black fur.”

Everything about the Strange Alien-like looking Creature 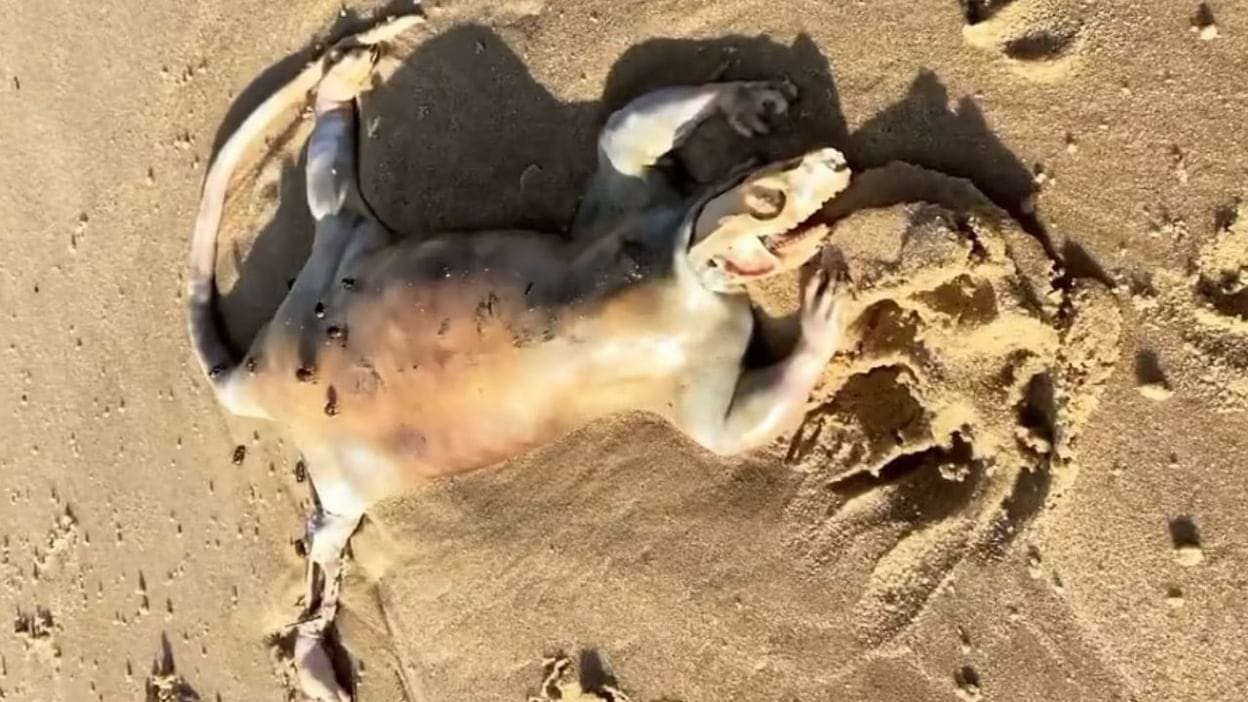 Many users were surprised to see this weird animal and started posting messages on social media platforms with their conspiracy theories. Some users have even gone to the extent of saying that they’ve found aliens.

Stephen Johnston, an associate professor at the University of Queensland, agreed with Tan’s possum theory saying, “After consultation with my colleague Heather Janetzki from the Queensland Museum we are pretty sure that it is a swollen, waterlogged brushtail possum who has lost its fur. The skull and hindlimb give the clues. The animal was probably washed down into the ocean during the floods.”

Have a look at the pics below: 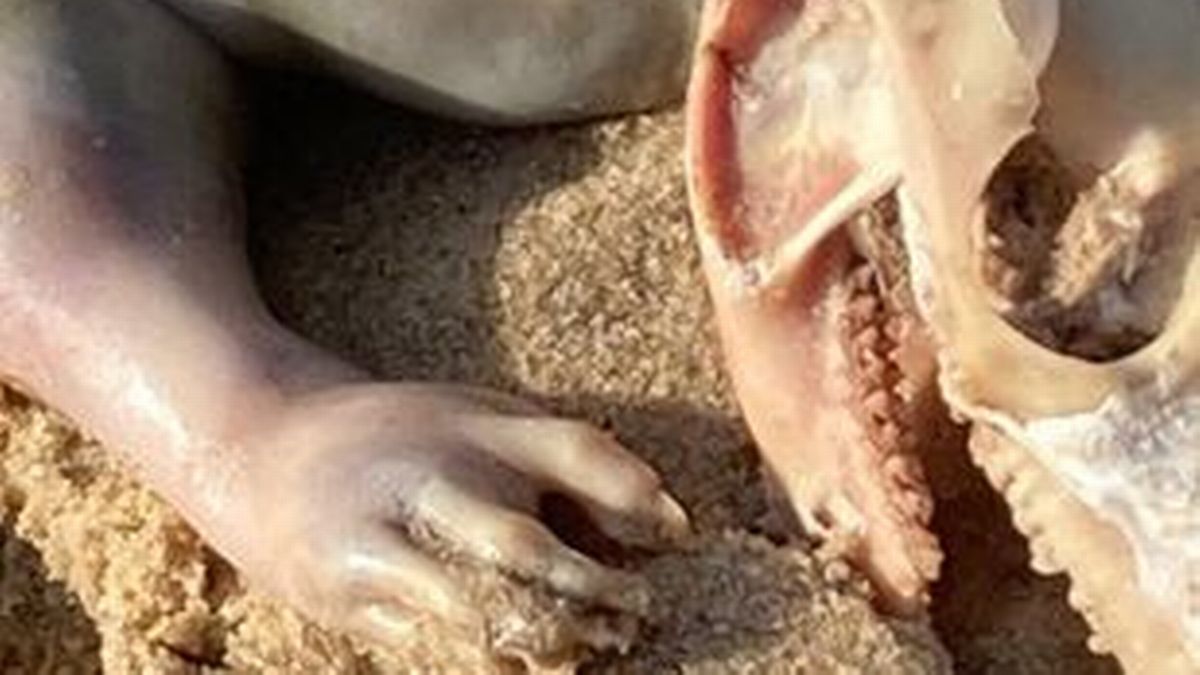 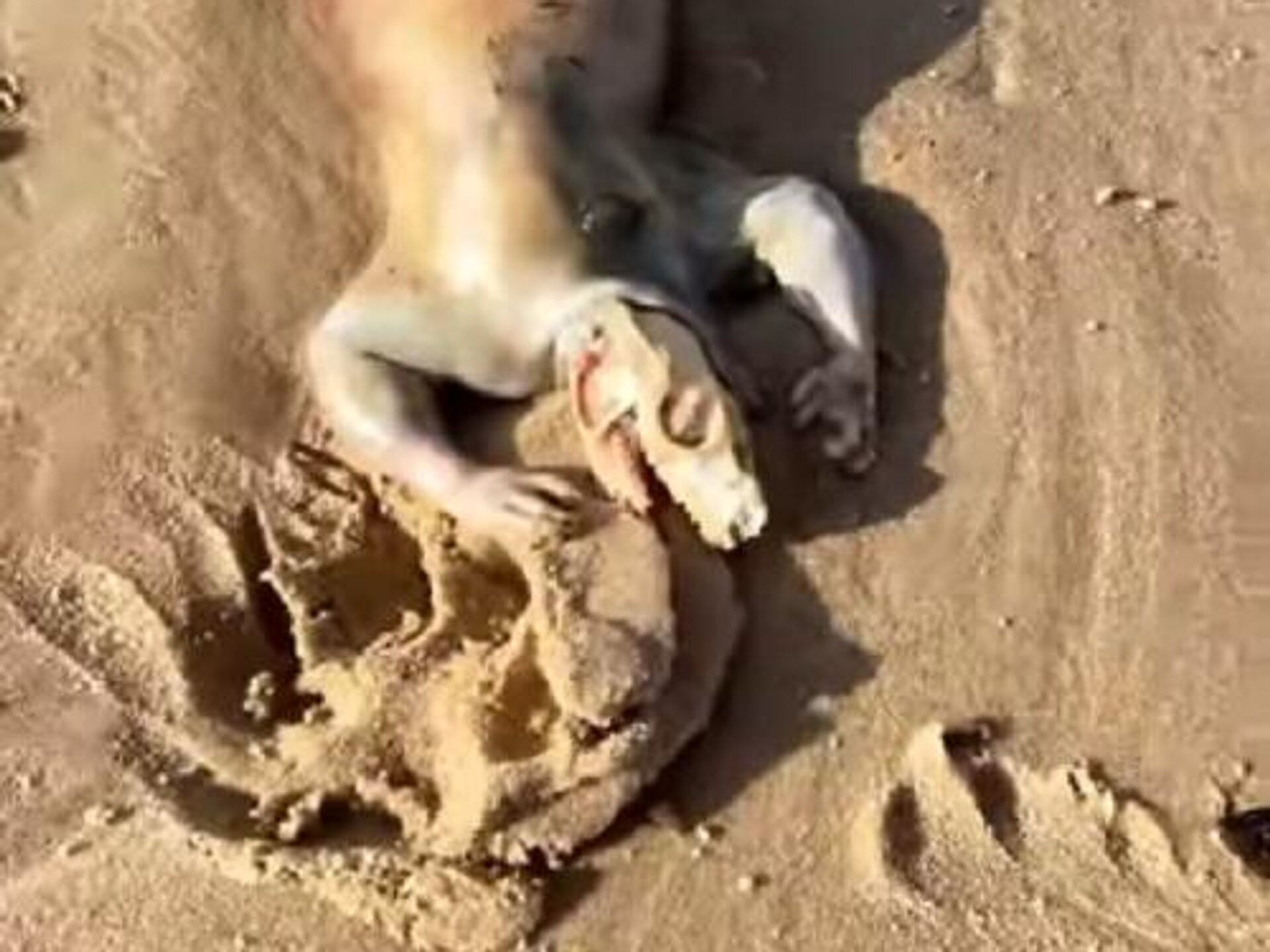 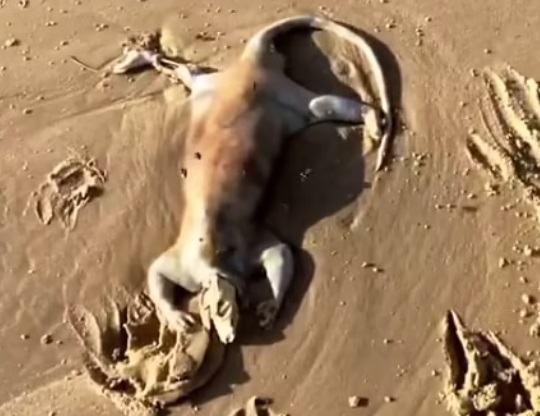 Who is the “Little Buddy” Dubbed Alien-like creature?

Many users posted messages on Tan’s Instagram suggesting him to investigate further about the creature very closely rather than with a cursory glance.

Tan went to the place the next day, however, he found out that it was removed from the site.

Alex recently posted, “We’re on day 4 of the search for “WHO IS LITTLE BUDDY?! Been getting plenty of claims this is fake / set up / another animal’s skull.

Here’s the close up photos so we can finally get answers for the people and little buddy can get the dignity of identification he needs😂. Now that it’s all over the news in the UK, India, Canada and US – I’m sure we can finally get results”.

This is not the first time a strange creature has been found washed up on a beach or floating in the water.

Last year in December, a man who was looking for dolphins came across a ‘mutilated shark alien’ fish in California. It resembled as though it was “bitten in half”, however, it turned out to be a bullet-like Sunfish that stay close to the surface of the water.

What are your thoughts on seeing the pictures of this mysterious alien-like creature? Share in our comments section below!