WASP 2022 Fall Tour: How to Buy Tickets, Dates and Venues

Here is some exciting news for the fans of the American heavy metal band W.A.S.P.!

W.A.S.P. has announced details of its upcoming 2022 US tour for the first time in more than ten years this fall. 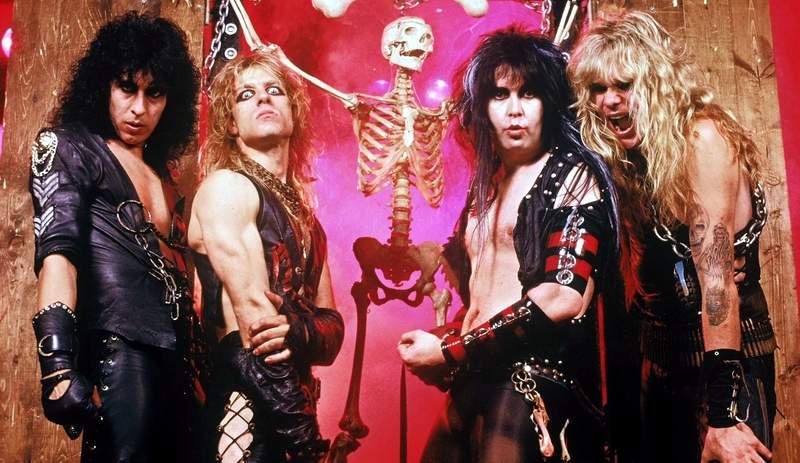 As the group celebrates its 40th anniversary, lead guitarist and singer Blackie Lawless will be performing from 29th October to 9th December 2022.

Blackie will be joined by other WASP members viz. bassist Mike Duda, drummer Aquiles Priester, and guitarist Doug Blair during the WASP 2022 tour.

Here are all the other details about the upcoming W.A.S.P. tour. Scroll down! 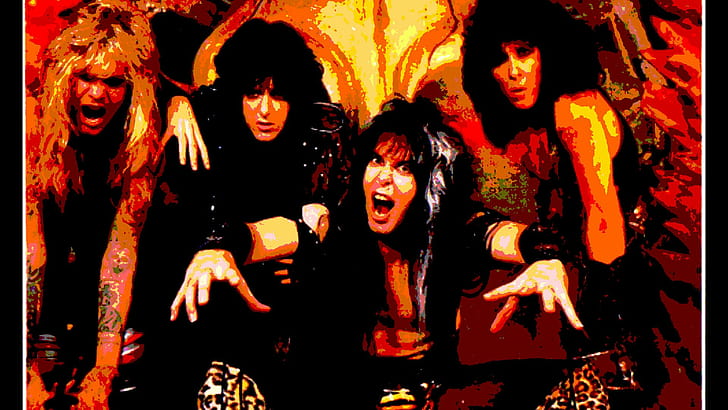 Armored Saint, a 1980s metal band will also join them on the road along with German rock guitarist, Michael Schenker who will provide additional support on the Texas and Oklahoma dates.

Tickets for the event will be available for sale starting from 14th January at 3 PM local time via the Ticketmaster. 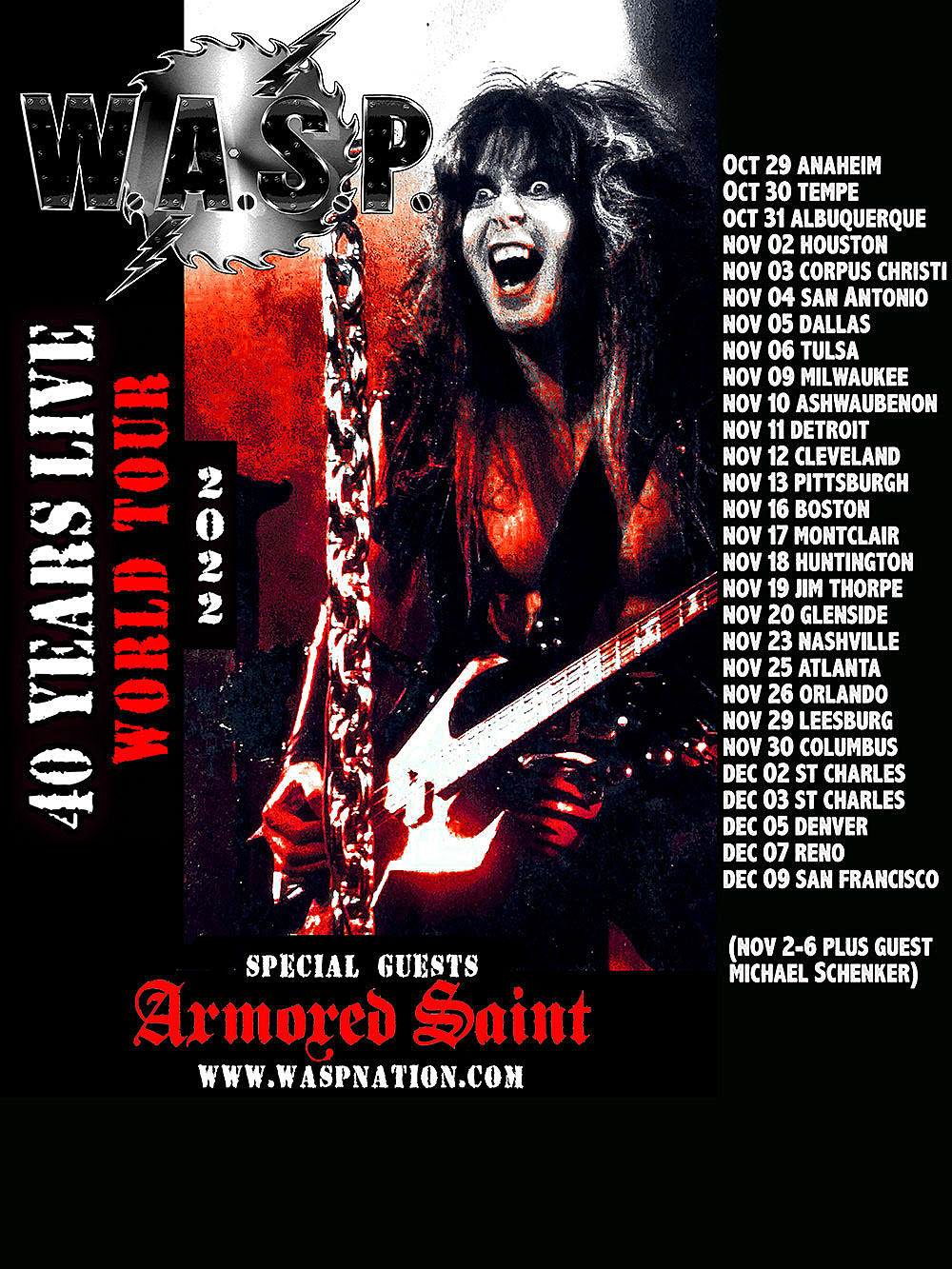 In a tour promo video released on the video-sharing platform, YouTube, Bandleader Blackie Lawless said, “For over 10 years, we have not toured on U.S. soil. But starting in October 2022, we return, Ten years I’d want, 10 years I’ve cussed, 10 years I’d lust to return to my homeland and be a wild child, a love machine, to be blind in Texas, on your knees and headless.”

Here is the video, check it out!

Below is the detailed list of day-wise tour plan along with venue details!

The band was formed in the year 1982. There were rumors about the origin of the band’s name and one possibility of W.A.S.P. abbreviation can be “White Anglo-Saxon Protestants, while their self-titled debut album W.A.S.P. had the words “We Are Sexual Perverts”. 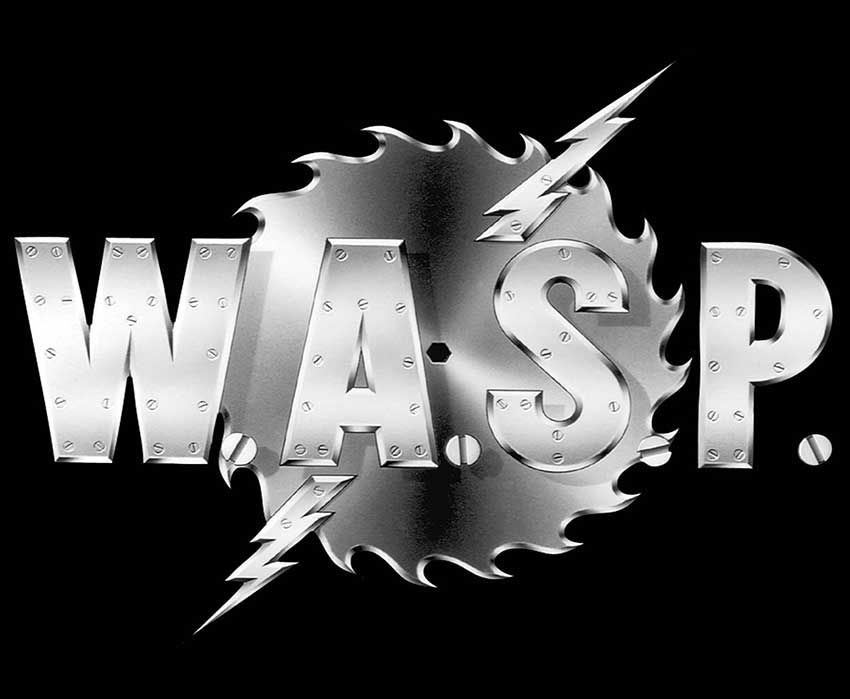 W.A.S.P. shot to fame in the 1980s and it was a very popular heavy metal band. The band used to create a lot of controversies in their initial days like throwing chunks of raw meat into the crowd.

Stay in touch for the latest updates!