Call of Duty: Warzone Season 5 has finally got a release date for August 12th, which is just three days from today.

Looking forward to the new timing? You know what to do, keep scrolling to find out.

Warzone fans now have a new battle pass launch that is now up for grabs. With the release of Season 5, fans can’t keep their feet intact. 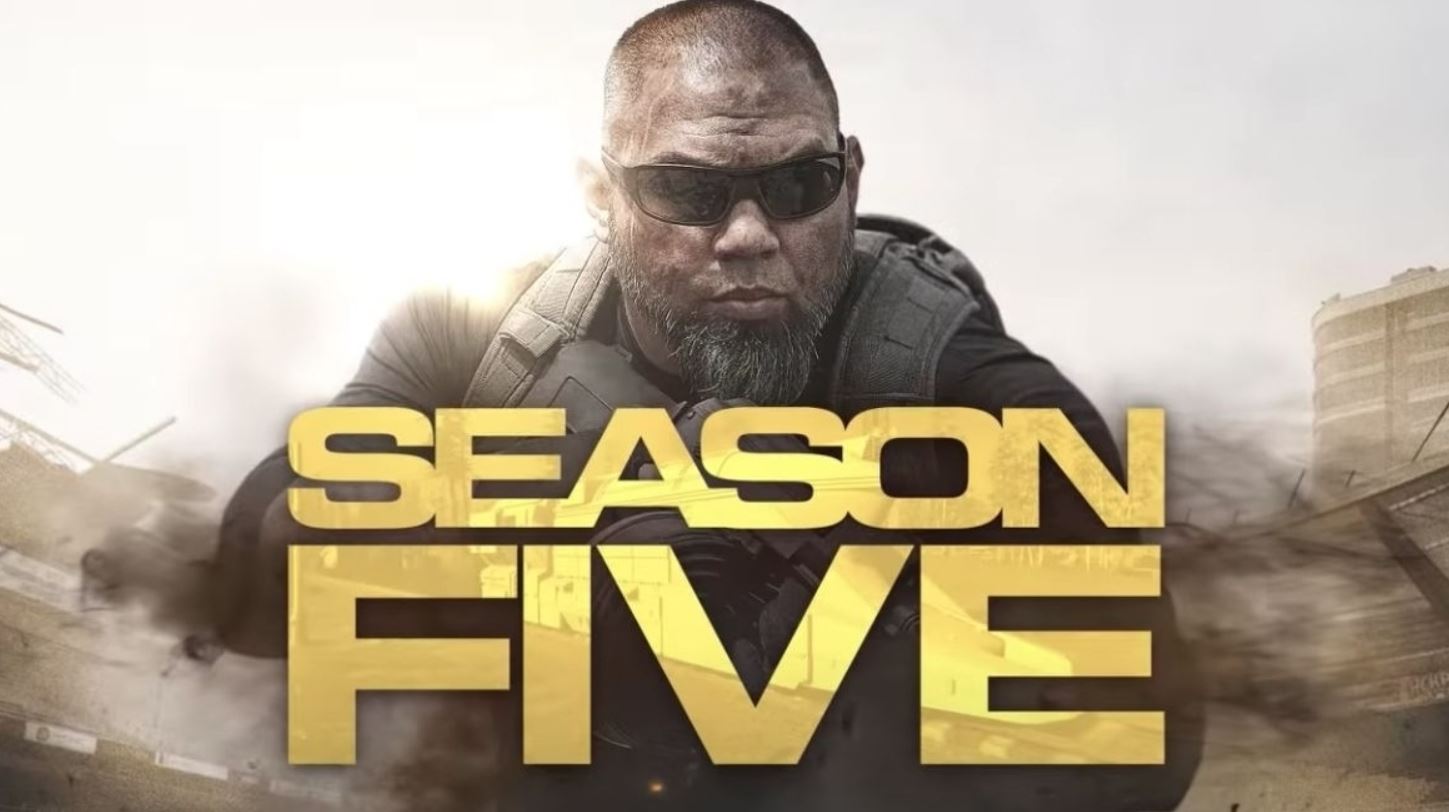 There have been confirmations about the show’s release date that is set to August 12th. The release will be across all platforms.

As for the time, it is not officially announced but could be expected at 9 P.M Pacific.

Therefore, as soon as the updates go live, it is best to keep your automatic install updates switched on.

More speculations related to the release time are as follows. 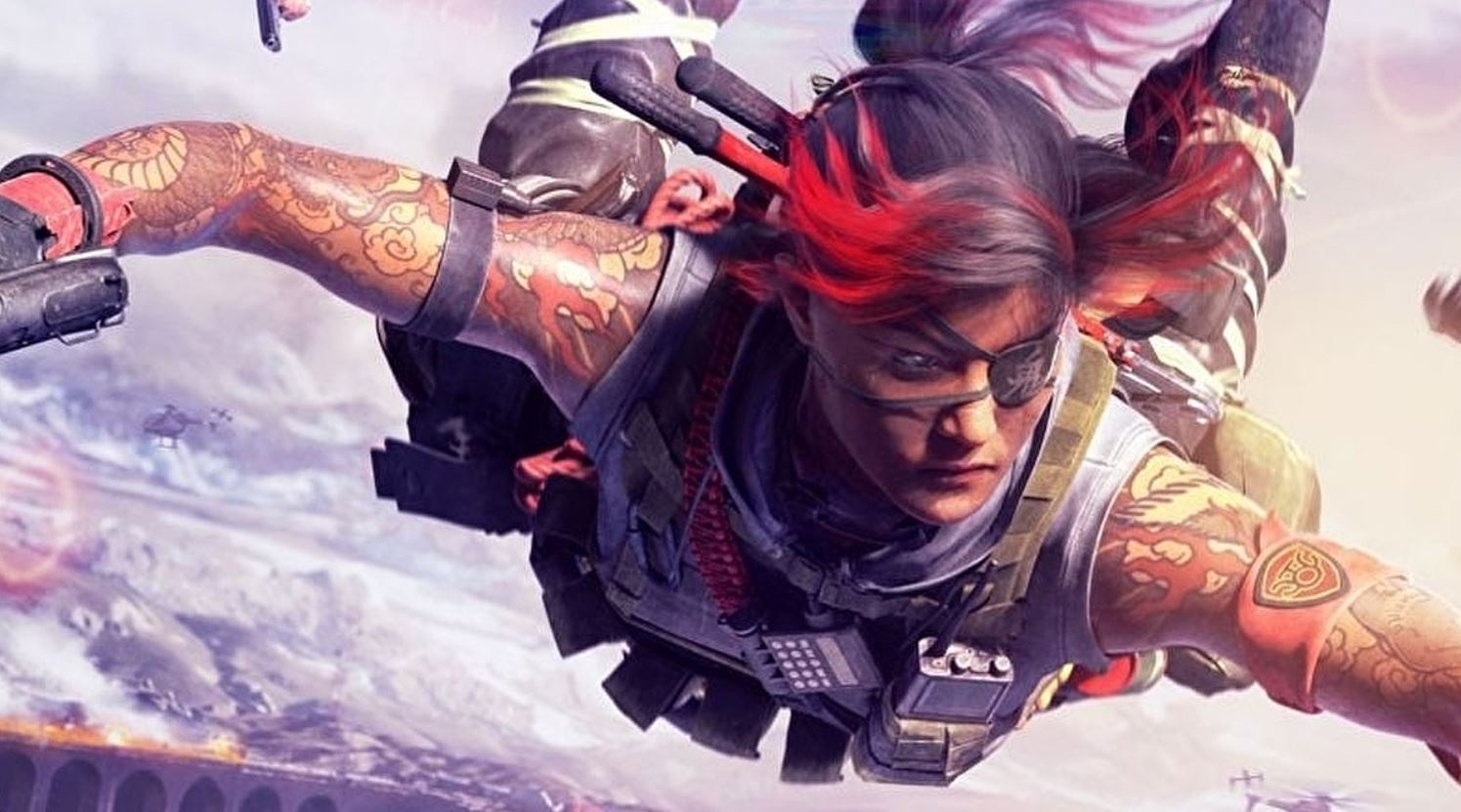 By this week, there could be an official announcement hitting soon. So stay tuned.

How High To Set Expectations for Season 5?

People have really high hopes for the upcoming season 5 of Warzone. Clearly, the zombies were the highlight of Season 4.

Right now, double agents have invaded the ranks and what follows is a surveillance race.

The Double Agents Multiplayer mode is a huge addition. Sharing a slight similarity with Among Us style where players are assigned a mission and the job is to secretly sabotage the missions.

You know the drill.

As for the other players, they need to be together and figure out the Double Agents and need to get rid of them before they are out of the game.

The update will also add four more weapons to your list. The weapons will be available in Warzone as well as Call of Duty Ops Cold War. Double Bonanza.

Along with three new operators named Kitsune, Stryker, and Hudson, Warzone players could also prep themselves to get hold of a brand new Battle Pass. 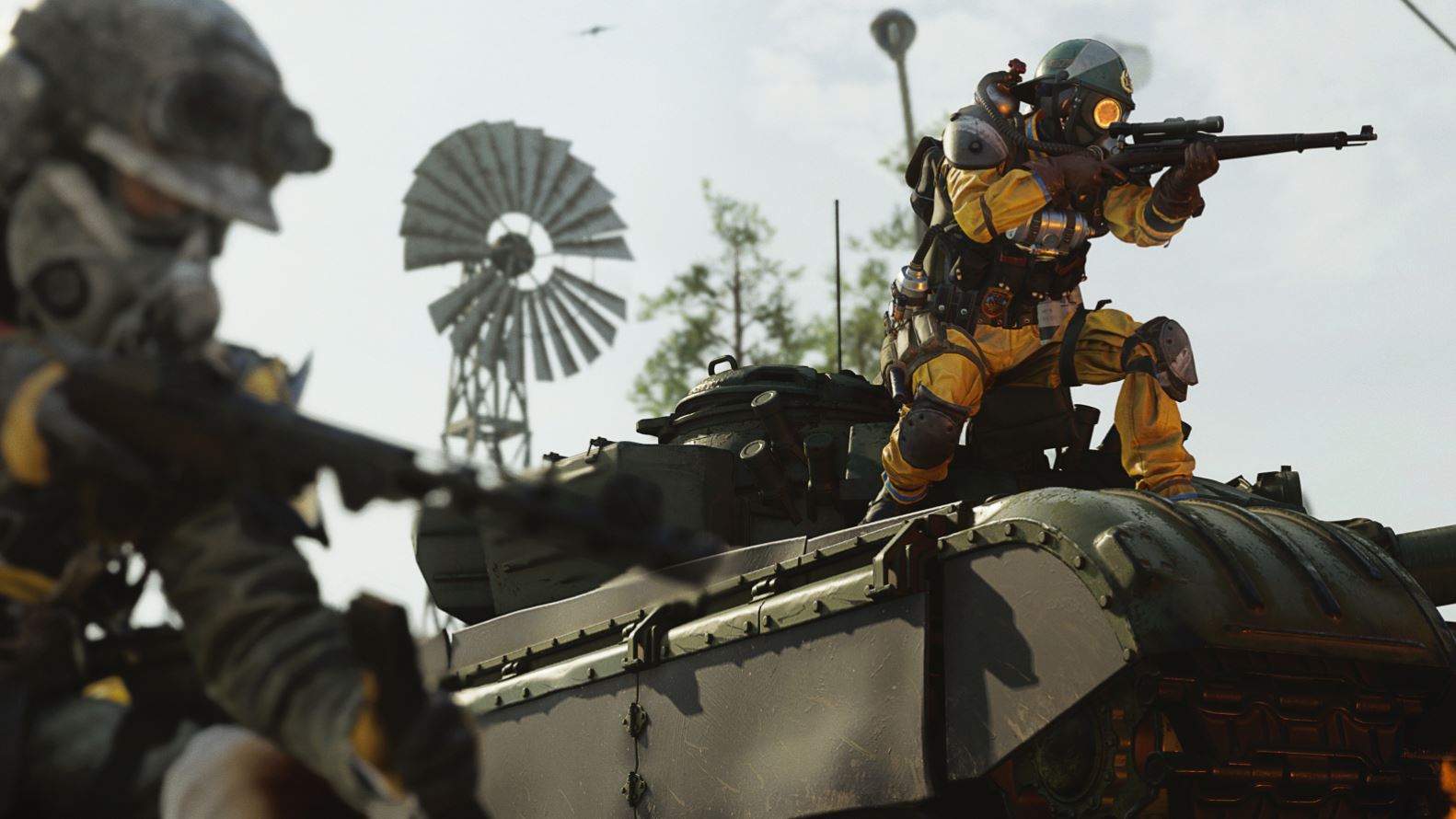 For Warzone Season 5, a mid-season event is also scheduled and it goes by the name The Numbers.

Call of Duty, Official Page has officially posted the updates and details.

All this and more across Zombies Outbreak, #BlackOpsColdWar, and #Warzone arrive with Season Five on August 12th.

They further posted another video.

Five maps are just the tip of the iceberg for #BlackOpsColdWar in Season Five. Gear up on August 12th. pic.twitter.com/4nfGSpKrNS

Clearly, it is either ‘Investigate’ or ‘infiltrate. Choose Wisely.

Go undercover or sniff out the spies in the all-new social Double Agent mode. Available in Season Five of #BlackOpsColdWar pic.twitter.com/aUrrVCsXAQ

With all this being said, the countdown for Season 5 begins NOW!!!