Voot Select Film Fest: Date and List of Movies to be Streamed

Voot Select is all set to raise its curtains for the much-awaited OTT film festival next week.

The Voot Select Film Festival will be premiered on the 24th of July, 2021 which will let its users experience different kinds of movies on its OTT platform. The event will conclude on the 31st of July.

The Voot Film Festival is a direct-to-web curated cinematic experience that is looking forward to honoring the diverse filmmaking voices of India. The Voot Festival will be streaming over 15 critically acclaimed films across genres, on its OTT platform over a period of 8 days, starting July 24th. 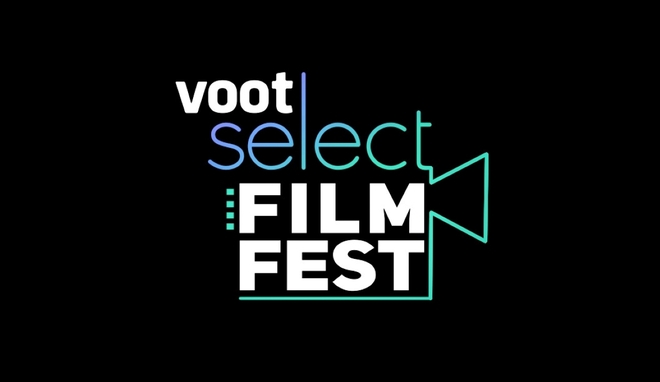 With this Voot Select Film Fest, the OTT platform will be bringing a lot of content to its users which includes a lineup of short films as well as few original films. The films which will be released include those of Vidya Balan, Neena Gupta, Hina Khan, Amit Sial, Chunky Pandey, and Esha Deol.

Voot also released a short teaser video that showcases the glimpse of all films as well as short films making their way to the OTT platform. And in my honest opinion, these movies are certainly going to make your day!

Voot shared the teaser on its social media handle of Twitter by writing, “15 stories that show you unfiltered India from 15 unique perspectives 🎥 Get your 🍿 ready as we bring you hand-picked, award-winning stories played by the finest stars ✨”

It further read, “See you at the #VootSelectFilmFest – Grand Premiere on 24th July-“

Have a look at the trailer from Voot:

15 stories that show you unfiltered India from 15 unique perspectives 🎥
Get your 🍿 ready as we bring you hand-picked, award-winning stories played by the finest stars ✨
See you at the #VootSelectFilmFest
-Grand Premiere on 24th July- pic.twitter.com/fXTp4NIexH

So, if you are eager to know which all films and short films you will get to see during this Voot Select Film Fest, we are here to disclose it all to you. 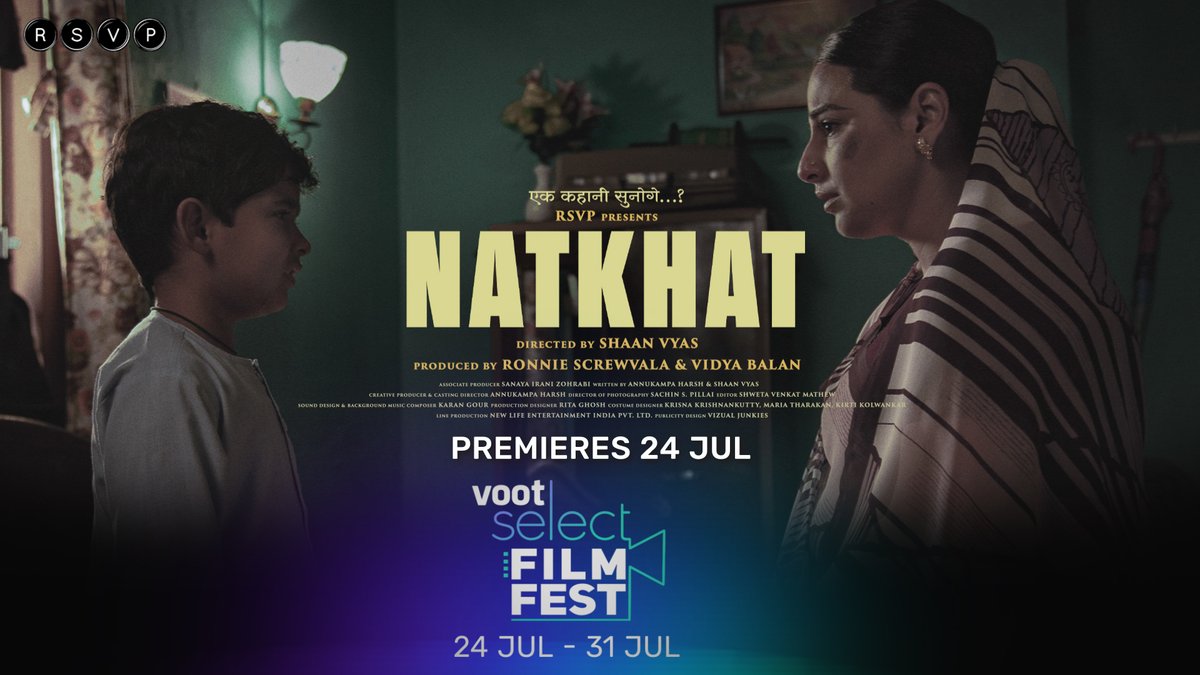 The opening ceremony of the Film Fest will be done by streaming Vidya Balan’s short film ‘Natkhat‘ on July 24th.

Next in line is Neena Gupta’s anthology film ‘Shuruaat Ka Twist’ which will be released on 25th July on the OTT platform. The film also features Chunky Pandey and Amit Sial.

Find below the list of the 15 critically acclaimed films which will make their way to the Voot Select Film Festival.

Ferzad Palia, platform head of OTT platform Voot, says, “With digital [entertainment] being the new home for movies, it’s only right that we bring India’s first-ever direct-to-OTT film festival. We will showcase a wide array of hand-picked stories that bring together some of the industry’s most celebrated creators and artists.”

Going by the theme of the film fest, ‘#IndiaUnfiltered’, the Voot Select Film Festival will be showcasing different genre films like Homosexuality Relationships to Domestic abuse. These movies have been chosen from all across the country so as to engage the viewers with beautiful narratives, strong characters as well as a great production.

So, set a reminder for yourself to enjoy the Voot Select Film Festival from July 24th!