The first-ever fashion show in the US by Louis Vuitton turned into a low-key event as the company lost its ace designer Virgil Abloh to cancer on 28th November. 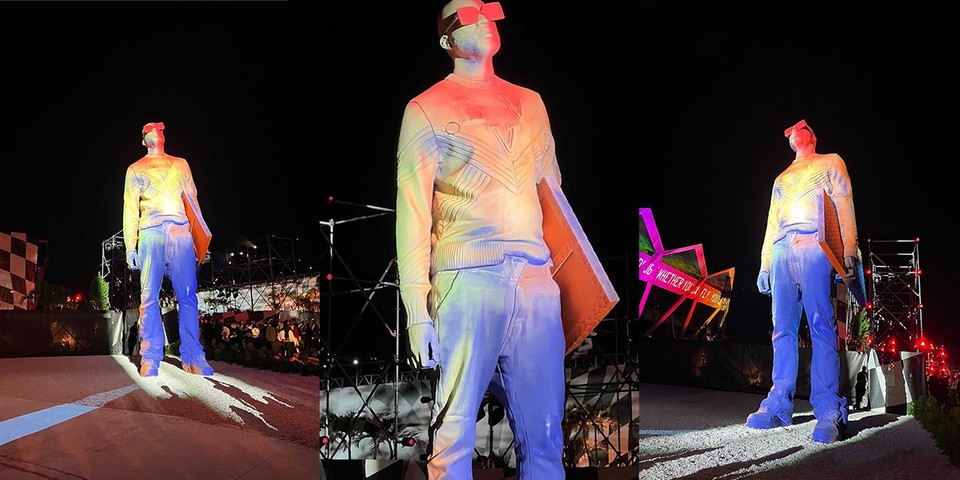 LVMH, the parent company of luxury goods maker Louis Vuitton, announced on social media platform Twitter about Abloh’s death in a tweet through its official handle as he lost the battle with an aggressive variant of cancer, cardiac angiosarcoma, diagnosed a couple of years back in 2019. 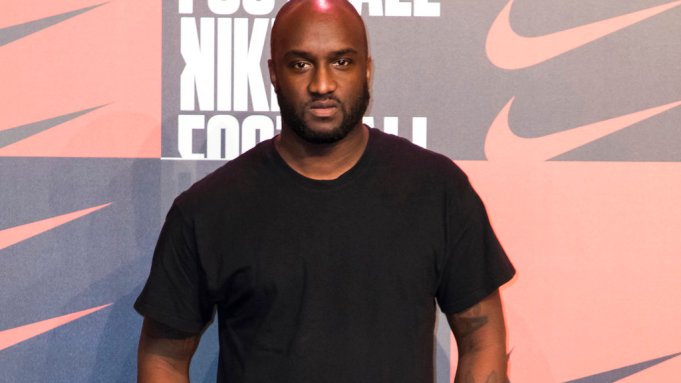 LVMH said, “We are all shocked after this terrible news. Virgil was not only a genius designer, a visionary, he was also a man with a beautiful soul and great wisdom. The LVMH family joins me in this moment of great sorrow and we are all thinking of his loved ones after the passing of their husband, their father, their brother or their friend.”

Soon after this announcement, Louis Vuitton made yet another announcement that the posthumous presentation of Abloh’s Spring/Summer 2022 collection in Miami would “pay tribute to the life and legacy of a creative genius.”

Virgil was here.
In loving memory of Virgil Abloh, Louis Vuitton pays tribute to the life and legacy of a creative genius with a presentation of his Spring-Summer 2022 Collection in Miami on November 30th at 5:30 pm (ET). pic.twitter.com/3QwXJRkfin

The company has unveiled a giant statue of Virgil Abloh in the presence of a crowd that was packed with full of celebrities and fashion figures from all across the world.

LVMH has also made arrangements of a giant, red LV monogrammed hot air balloon that puffed flames as the voice of Abloh was played in the background.

The company has made a special arrangement with a series of drones that were used to imitate a paper airplane along with his initials and a very touching message that read: “Virgil was here” at the close of the show.

Have a look at it below:

Work has been in progress to ensure the grand success of the Miami menswear event for many weeks.

The event that was held on an island was attended by celebrity guests like Kim Kardashian West and her daughter North, Kanye West, model Bella Hadid, Joe Jonas, Maluma, Pharrell, etc. The guests were ferried by yachts in sleek LV monogrammed silver speedboats to the high-profile event. 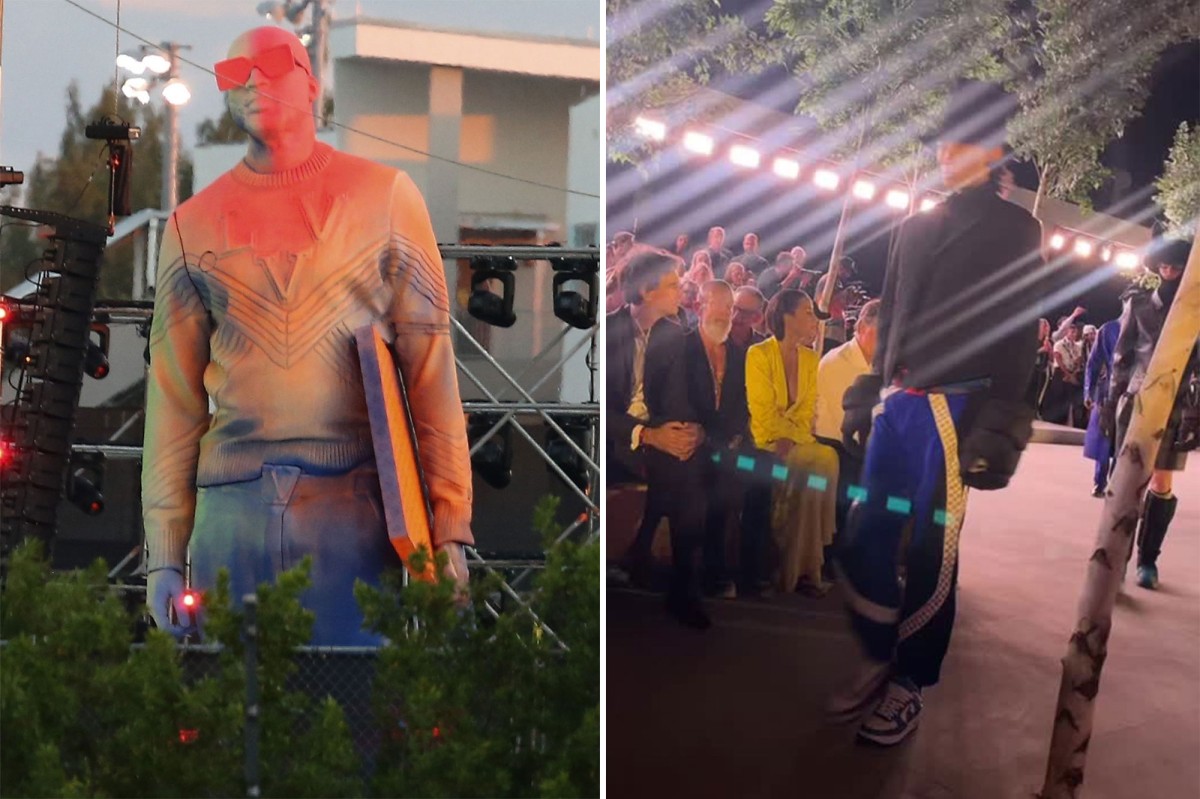 Michael Burke, Louis Vuitton’s Chairman, and CEO, in an official statement, said, “It is with profound sorrow that I learned of the passing of Virgil Abloh. Virgil was not only a friend, great collaborator, creative genius, visionary, and disruptor, but also one of the best cultural communicators of our times.

He paved the way for future generations. As a devoted supporter of his community through his charities and passions, he was an eternal optimist who believed anything was possible.”

He further added, “In this same spirit, we at Louis Vuitton will proudly continue to celebrate his legacy with a final show in Miami, per his wishes. I am honored to have called him my friend. My deepest thoughts are with his wife, children, parents, family, and the entire community that was touched by his greatness.”