Viral Debate: Are There More Doors or Wheels in the World?

Are There More Doors Or Wheels In The World? What Do You Think?

With many channels now updated in real-time, the internet is an amazing global resource for current affairs and entertainment news. It gives us a better understanding of what’s going on around the globe.

Thanks to the internet, anything from conflicts to trends, controversies to debate reaches us as soon as possible. 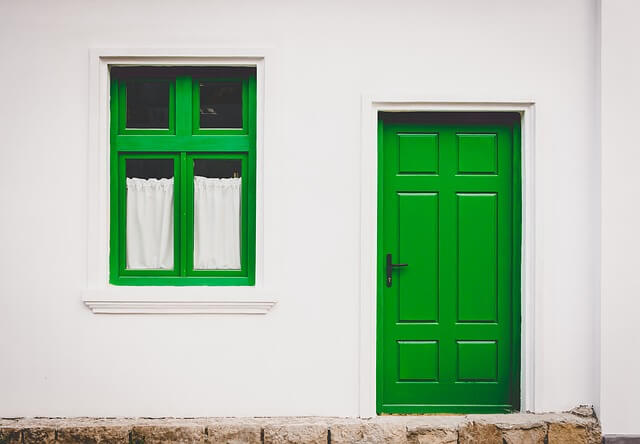 However, there are certain disadvantages to using the internet. People get into fights over ridiculous things and believe bogus news from time to time. As a result, a lot of unpleasant things happen.

When it comes to internet debates, there are a lot of people with different points of view on many topics. Recently an internet debate has been becoming incredibly viral on the internet.

The debate is about ‘Are There More Doors Or Wheels In The World?’ It’s probably a debate you’ve never heard of before because we have neither.

The doors versus wheels argument is keeping me awake at night. I simply no longer know what counts as a door and if I am Team Wheel or Team Door.

That is why we have returned to explain the latest news from around the world.

‘Are There More Doors Or Wheels In The World?’ Internet Meme Explained

So, we don’t think we need to go into great depth because the title of this meme answers the question itself. You have to give your answer and your opinion on this question.

It’s about whether the world has more wheels and doors. It first became popular on Twitter, sparking a discussion about the matter.

drop me ur doors or wheels most compelling arguments pls

This meme began as a strange and unexpected occurrence by a regular Twitter user; named Ryan, read on to learn more about his thinking of beginning this debate.

The Beginning of This Internet Meme

Ryan Nixon, a Twitter user with about 2,000 followers, asked his followers to resolve a dispute for him earlier this week.

‘My buddies and I are having the IDIOTIC debate…and I am here for it,’ he wrote, inviting followers to select aside. ‘Do you believe the world has more doors and wheels?’

My mates and I are having the STUPIDEST debate…

And I am here for it.

Do you think there are more doors or wheels in the world?

He polled his thoughts, and the answers were fairly even, yet the final findings showed that 53.6 percent of internet users guessed wheels. Narrowly defeating the 46.4 percent who believed doors. 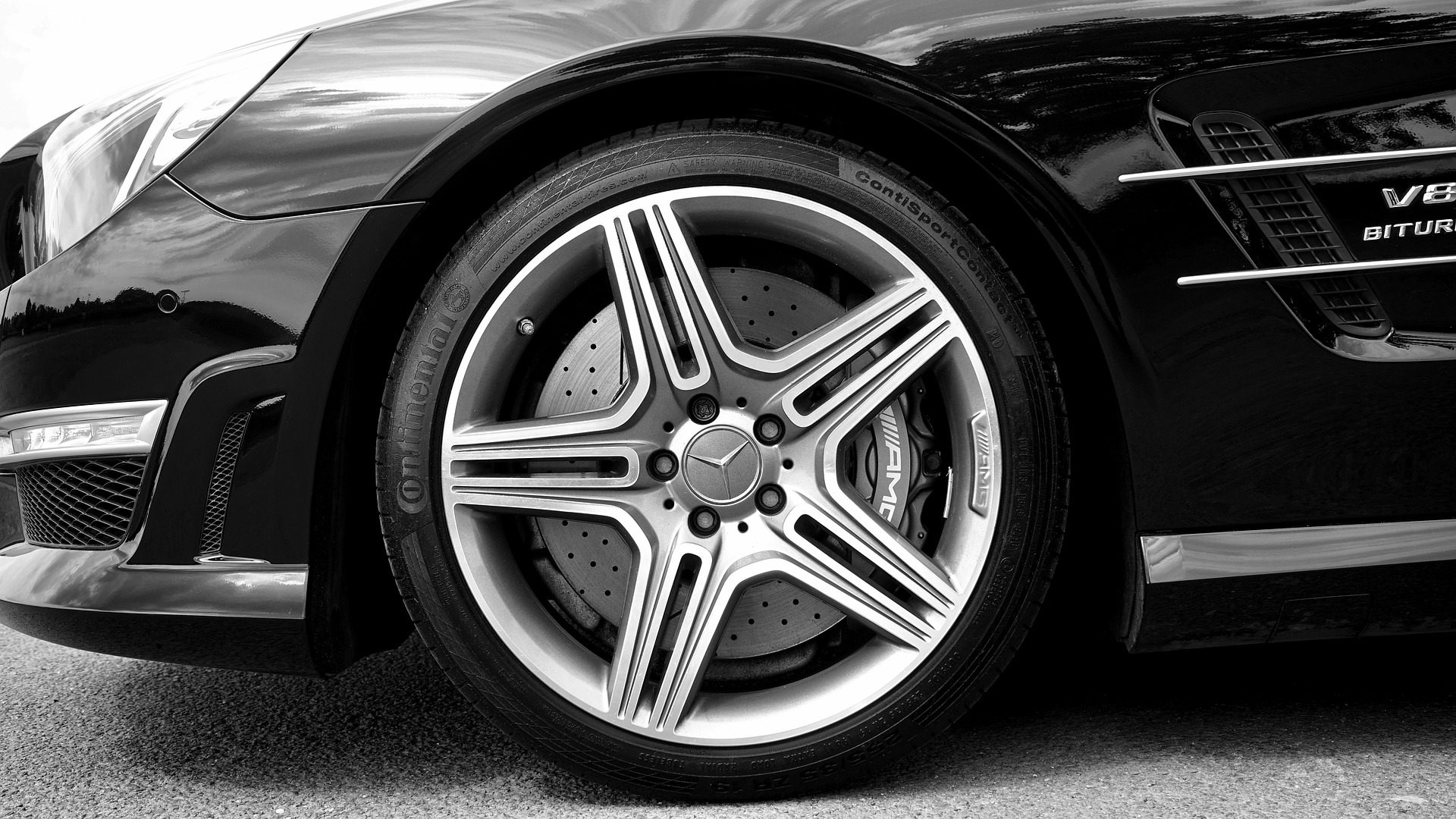 It’s Unthinkable To Figure Out The Answer

No one has this much ‘free time to travel the world and count how many doors or wheels there are, or which world has more.

Also, Ryan hasn’t specified which wheels or doors he’s referring to, right? Didn’t get what I was saying? Allow me to explain.

We all know that cars, wheelchairs, bull carts, and other vehicles have wheels, and the list goes on. On the other hand, there are different types of doors, such as a house door, a bathroom door, a closet door, and so on.

So it’s difficult to count how many doors or wheels there are in the world or to imagine it, and here people are debating about which the world has more, lol.

i think there are more doors

The winning response appears to be ‘wheels,’ but only by a slight majority, as the topic continues to divide Twitter.

“Very solidly wheels,” one person wrote. “All cars have four wheels, but only two to four doors.

A typical residence features six to ten doors, as well as three suitcases with six to twelve wheels. There could be 400 wheels in a collection of toy automobiles.”

Very solidly wheels. All cars have 4 wheels but 2-4 doors. An average home might have 6-10 doors but it also has 3 suitcases with 6-12 wheels. A collection of toy cars might have 400 wheels.

Um… Did you get what this user was trying to say? If so, please let me know in the comments because I didn’t get a single thing.

“Doors. Pretty much everything with wheels has doors, except bikes. Anyone who owns something with wheels will live in a building whose doors outnumber their wheels. Eg I own 10 wheels (2 cars, 1 bike) but 28 doors,” said another.

Doors. Pretty much everything with wheels has doors, except bikes. Anyone who owns something with wheels will live in a building whose doors outnumber their wheels. Eg I own 10 wheels (2 cars, 1 bike) but 28 doors

However, it has been observed that some people are firmly convinced that the world contains ‘more doors than wheels.

“In my household, there are 29 doors (including fridge, cupboards, washing machine, tumble dryer, and car) Got 4 wheels on my car and the hamster has a wheel, can’t think of any more wheels I’m saying doors.” a user who voted door wrote

In my household there are 29 doors (including fridge, cupboards, washing machine, tumble dryer and car)

Got 4 wheels on my car and the hamster has a wheel, can’t think of any more wheels

I believe it’s an unanswerable question that will eat half of our brains. What do you think would be the right choice? Are there more doors in the world or more wheels?

Don’t forget to let us know in the comments, because of trying to figure out what the answer to this unsolvable question is.