Vince McMahon Gets Spotted With Mystery Woman in NYC

Not long ago, Vince McMahon was spotted out and about in public for the first time since his WWE retirement, but he was not alone, he was accompanied by a young mystery woman.

Continue reading further to know all the details about Vince McMahon’s latest outing with a mystery woman. All about the latest outing of Vince McMahon

Recently, Vince McMahon was snapped by the paps during his latest outing in New York City. He stepped out to celebrate his 77th birthday at the Waverly Inn in Manhattan with some of his closest friends. As per the reports of TMZ, the former CEO was seen entering the party with a female companion.

It has been reported that Vince did not interact with the media, he walked with the unidentified mystery woman. In the photos obtained by the media outlet, McMahon can be seen blocking his face from being photographed. For his birthday bash, Vince opted for a blue shirt with a pair of grey pants. He completed his look with a pair of matching shoes. As of now, the real identity of the mystery woman spotted with McMahon is not known.

In July, Vince McMahon issued a statement to announce his retirement from the world of WWE. At that time, he said, “As I approach 77 years old, I feel it’s time for me to retire as Chairman and CEO of WWE. Throughout the years, it’s been a privilege to help WWE bring you joy, inspire you, thrill you, surprise you, and always entertain you.”

McMahon further added,  “I would like to thank my family for mightily contributing to our success, and I would also like to thank all of our past and present Superstars and employees for their dedication and passion for our brand.” 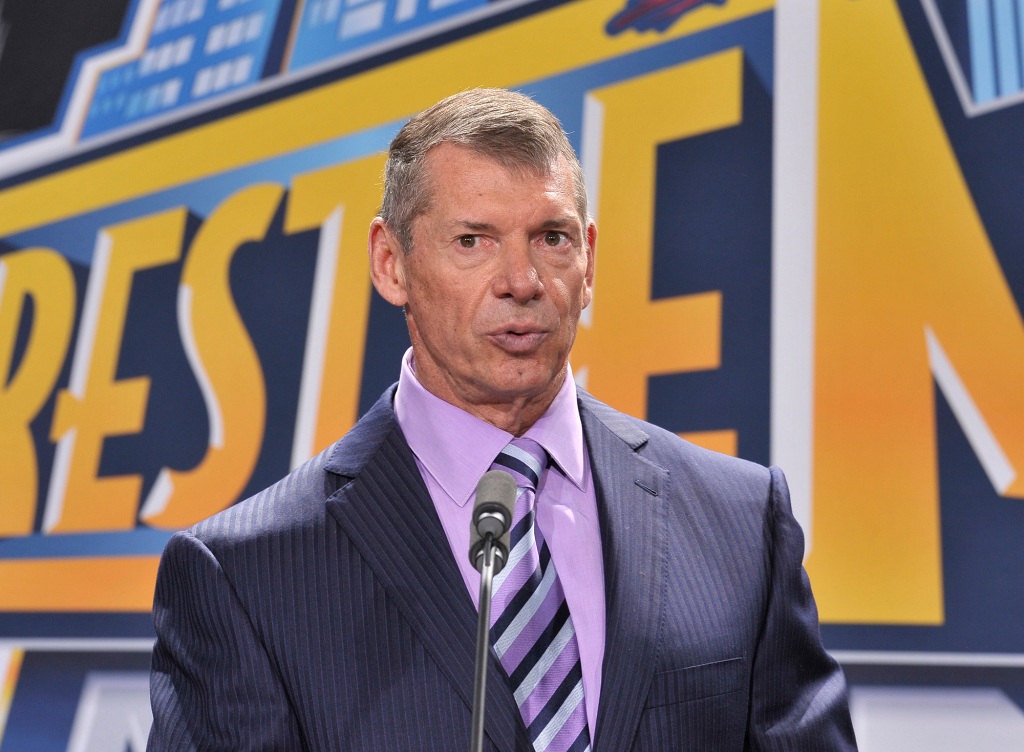 Vince went on to say, “Most importantly, I would like to thank our fans for allowing us into your homes every week and being your choice of entertainment. I hold the deepest appreciation and admiration for our generations of fans all over the world who have liked, currently like, and sometimes even love our form of Sports Entertainment.”

Who is the CEO of WWE now?

For those of you who are unaware, let us tell you Vince stepped down as chairman and CEO of WWE in July. At this point in time, Vince’s daughter Stephanie McMahon is the chairwoman and co-CEO of WWE.

In addition to this, the other co-CEO of WWE is Nick Khan, who joined the company from CAA in the year 2020. McMahon’s son-in-law, Paul Levesque popularly known as Triple H  took over as head of creative. Despite his retirement, Vince is still the majority shareholder of WWE. 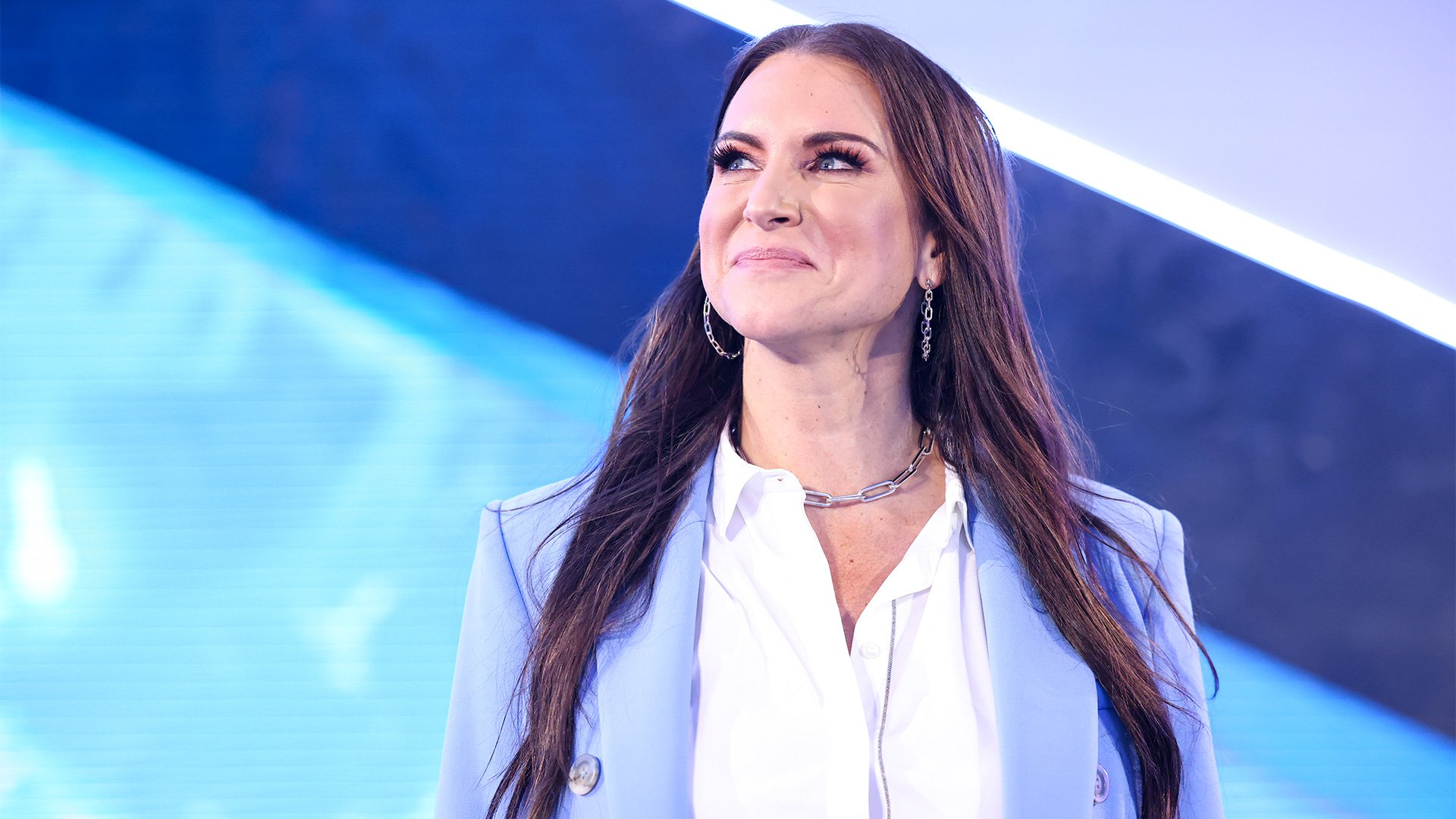 Do you think Vince McMahon is back in the dating game? Kindly let us know your thoughts in the comments section below. Don’t forget to stay tuned with us for the latest updates from the world of showbiz.