Alexander Ludwig and his wife Lauren are having a difficult time. A miscarriage is a heartbreaking experience for any couple.

Alexander, on the other hand, recently announced on Instagram that his wife had her third miscarriage. The couple was unsure whether they should inform everyone, but they eventually did.

Alexander, a prominent actor, is best known for his roles in The Hunger Games and Vikings along with other well-known projects. He has garnered attention from the Hollywood industry since he first appeared in movies as a child.

Alexander and Lauren married in 2020. Ludwig said at the time, “Life is too short, and I didn’t want to spend another day without calling this beautiful woman my wife.”

They have always been a power couple. And they’re supporting each other in this tough time.

The couple suffered their third miscarriage. Alexander took the confirmation and shared it with his followers on Instagram. The actor shared a photo of him and his wife kissing on the hospital bed.

The actor wrote a lengthy caption in which he lauded his wife Lauren’s strength. Lauren’s strength always astounds Alexander, he penned. Lauren’s resilience in the face of overwhelming odds is just one of the many reasons he adores her. 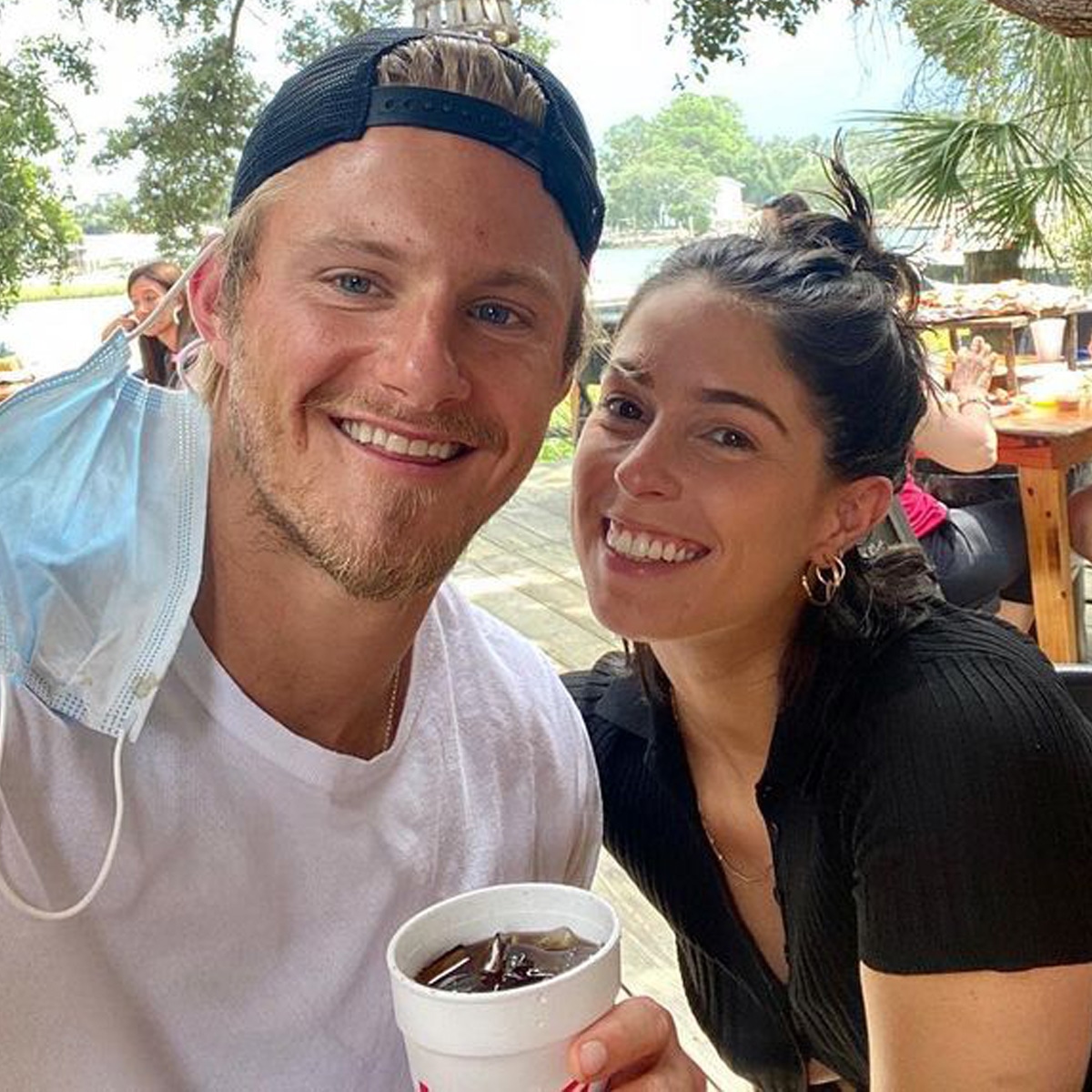 He penned, “This woman’s strength astounds me every time. I love you @laurendludwig and your resilience through this just is one more of the countless reasons I love you. all the bumps life throws our way, we got this and for anyone else, you’re not alone. It’s a hell of a lot more normal than I thought.”

After that, the actor stated that he questioned whether or not to write up anything about it, but ultimately decided that everyone should begin talking about honesty more.

“I have gone back and forth on whether or not to post anything about this but decided we all need to start talking about the truth more. 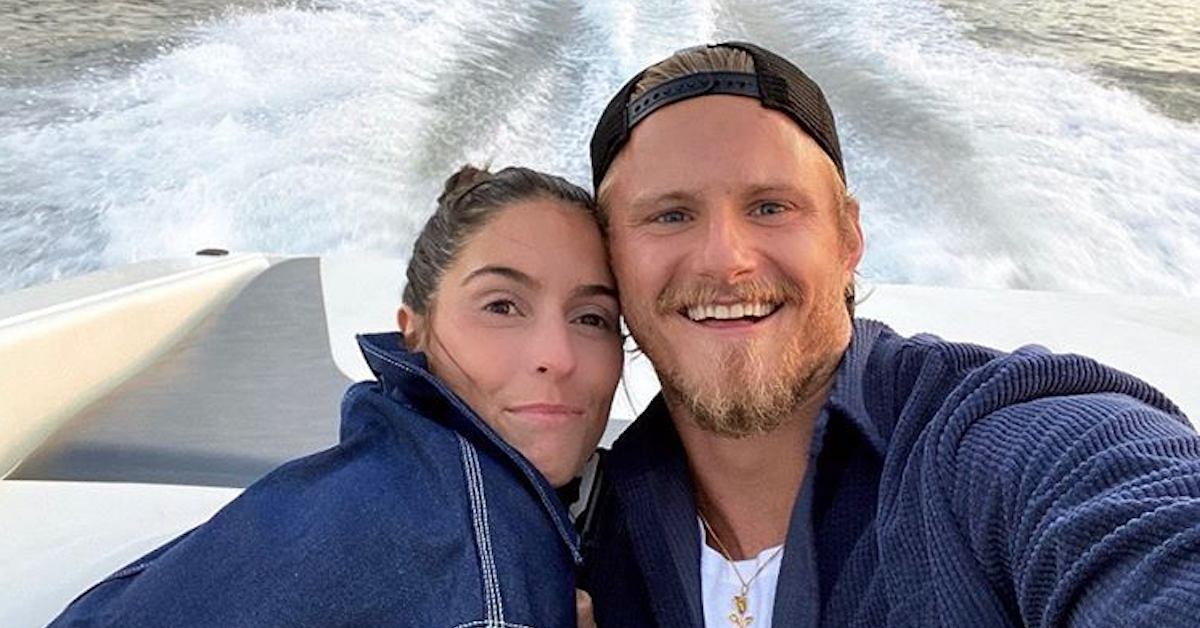 Alexander Talked About The ‘Third’ Miscarriage

The actor also wrote about the third miscarriage and mentioned the reason he decided to share this with everyone.

“Last week @alexanderludwig and I had our 3rd miscarriage. I decided I wanted to share because I don’t think it’s a shameful thing to talk about.”

Alexander’s intention is to make everyone realize that miscarriages are common. And that no one should be ashamed. Alexander and Lauren realized they weren’t alone. There are others who are going through the same thing.

He wrote: “I want to help others realize how common miscarriages are and how they aren’t something to be embarrassed about. Going through this has made me realize, that I definitely am not alone. 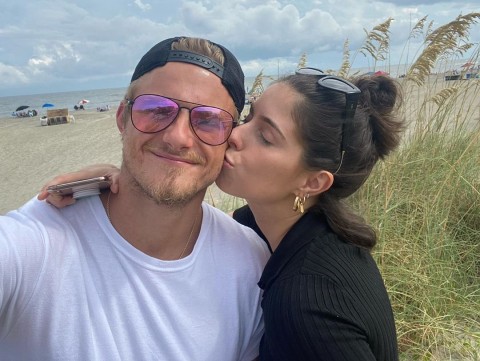 It’s so common and yet, I feel it’s not talked about nearly enough. If more of us talked about these things, maybe we would feel less alone and at fault. Information is power and I want to start sharing more of it.”

The actor completed the caption by saying that this will always be a part of their story. And expressed his urge to share.

“This will forever be a part of our story. My hope by sharing this, if for no other reason, is for that one person reading this to know they are not alone.”

On May 22, 2022, the post was uploaded. You can read the statement Alexander penned below.

Along with that, Lauren also took it to Instagram with the same picture and caption.

The celebrity’s comment section was flooded with love and support. And everyone applauded him for sharing his story. Jason Aldean commented that he and his partner Britt had experienced the same thing. Lauren, Alexander responds, has been an excellent trooper in this situation. 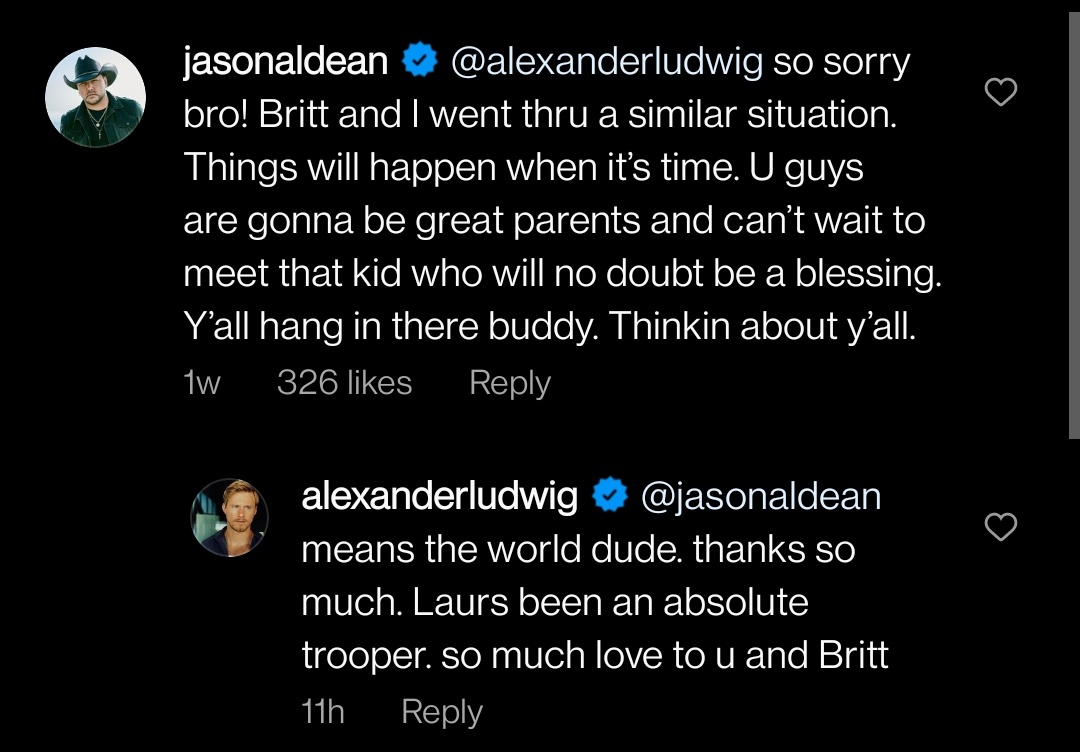 Our thoughts and prayers are with the Ludwig family. They’re going through a lot right now. And we hope they have a wonderful child soon.