The former pro boxer took his profession far too seriously. Michael Gerard Tyson, popularly known as Mike Tyson, recently did something that shocked everyone.

Mike, also known as Kid Dynamite and Iron Mike in his early career, and later as “The Baddest Man on the Planet,” is widely regarded as one of the best heavyweight boxers of all time. 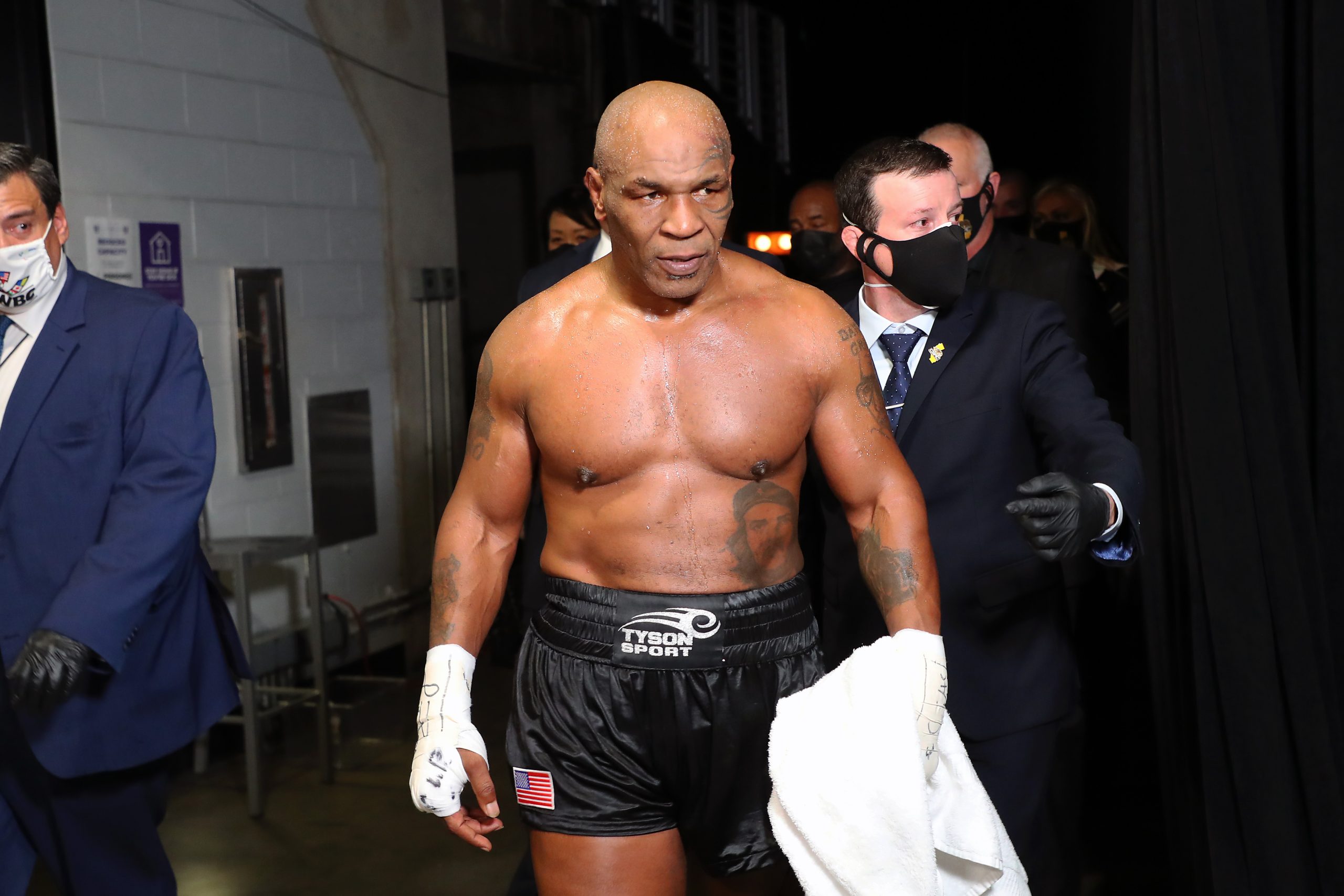 Tyson won his first 19 professional fights via knockout, 12 of them in the first round, in case you didn’t know. Tyson is the youngest heavyweight champion in history, having won his first title at the age of 20 years, four months, and 22 days.

Well, it was just revealed that Mike lost his temper on a plane and did something he will never be able to undo. Let’s find out what happened during Mike’s trip to Florida.

Mike Tyson Repeatedly Punches Man On Plane Because He ‘Poked’ Him

Yes, you read it right and it’s definitely not a rumor. Mike Tyson punches a man on a plane several times because he ‘annoyed’ him. The fighter was originally scheduled to depart San Francisco for Florida early.

On the internet, a video of him hitting a man many times in rage appeared. As previously mentioned, he did it because the man annoyed him, but why was he annoyed?

According to reports, another passenger in the same place would not leave the boxer on his own. There were numerous witnesses on the plane, and some of them spoke up.

It’s exciting to run into a celebrity, but it’s even more exciting when that celebrity is seated near to you besides a plan. 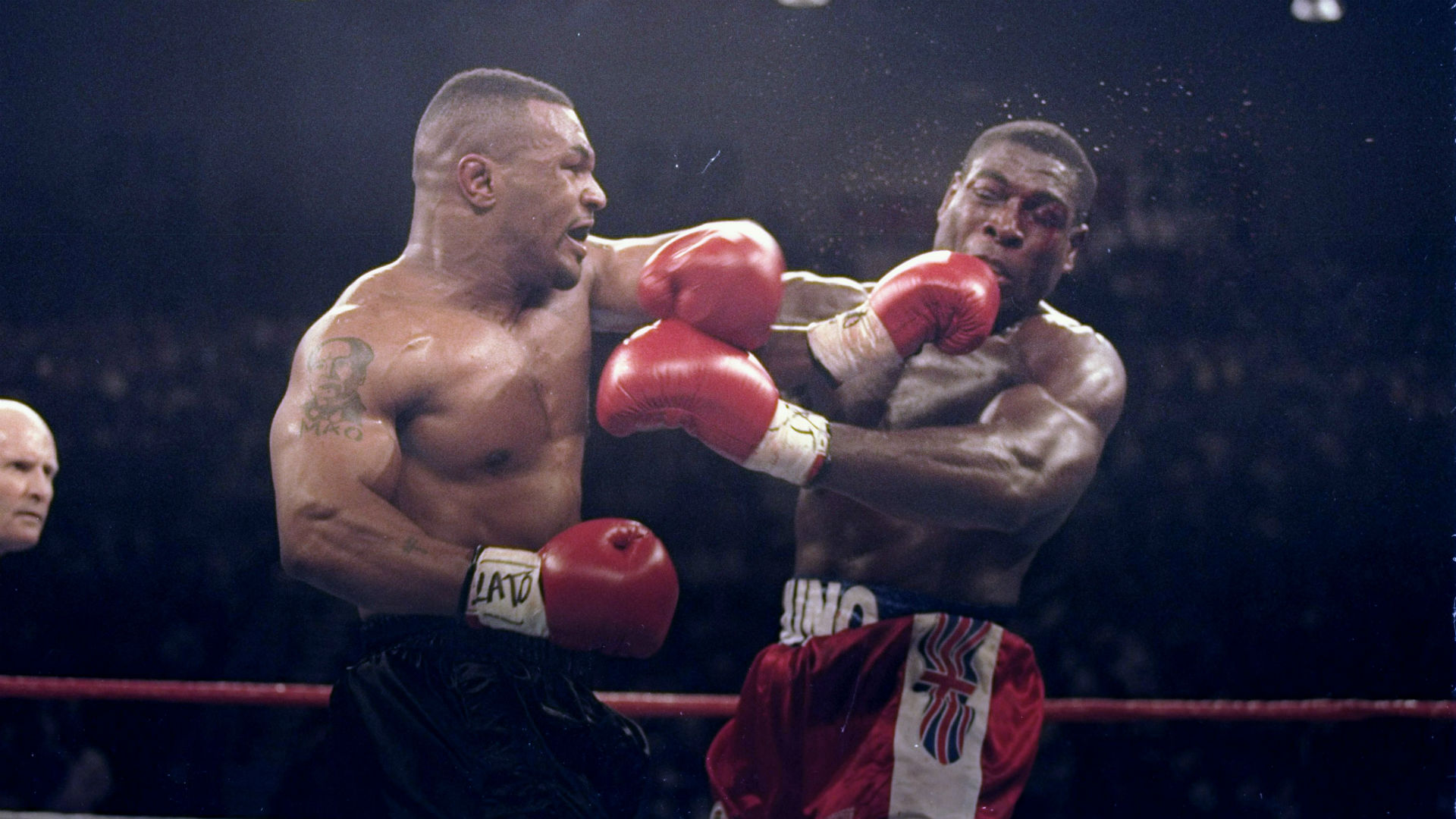 That is exactly what happened to a fellow passenger. The guy passenger was excited to be sitting near Tyson and kept nudging him to talk.

The boxer was ‘chill’ with the other passengers, even while taking selfies with the passenger sitting next to him. Mike Tyson repeatedly stated the passenger to leave him alone.

But the fellow passenger continued to annoy the pro boxer, and suddenly the boxer threw punches in his face because he was annoyed. According to witnesses, Tyson departed from the plane mere seconds afterward.

According to witnesses on the plane, the other passenger required medical attention and had bruises on his forehead and face as a result of Mike Tyson’s strike.

Later, it was stated that cops were called in and that the passenger was being examined, but it has not been confirmed whether any charges will be filed. If you haven’t watched the video you should definitely check it out below.

You will understand what actually happened. The guy was actually ‘harassing’ the boxer in the clip below.

A man was HARASSING Mike Tyson on a Jet Blue flight, and Mike had to put hands on him to stop the harassment. pic.twitter.com/NDjrfntrxn

And here’s the video of Mike Tyson punching the passenger who annoyed him. The boxer didn’t stop and kept on beating him.

Mike Tyson beat up some dude for annoying him on an airplane 💀 pic.twitter.com/3PUtARTr37

Looks like provoking Mike Tyson didn’t go well with the passenger. Well, what do you think about this incident? Mike Tyson told the guy to leave him alone and he kept on poking him. Do you think Mike was right?

Everyone has their opinion on this incident. And a lot of people have mentioned a lot of things on social media. You can stay tuned with us for more updates.