Venom 2 is Not Coming To Theatres until 2022

Venom 2 is going to see a delay again. Well, that was something we weren’t expecting, really!

Venom: Let There Be Carnage is delayed again and probably this time, we aren’t even having it this year.

No wonder, the movie has been delayed so many times and it has almost been a year that the constant delaying is budging the audience. Again, the reason is definitely the same, Covid-19 Pandemic.

The release date that was primarily set for the movie was October 2nd, 2020 only to be delayed further till June 2021. The pattern continued on and on.

June shifted to September, October, and likewise. Finally, the movie got DELAYED for the whole year. Well, let’s be practical here, the recent trailer that Venom released also had the title that it is ”Coming Soon”, so there you go! 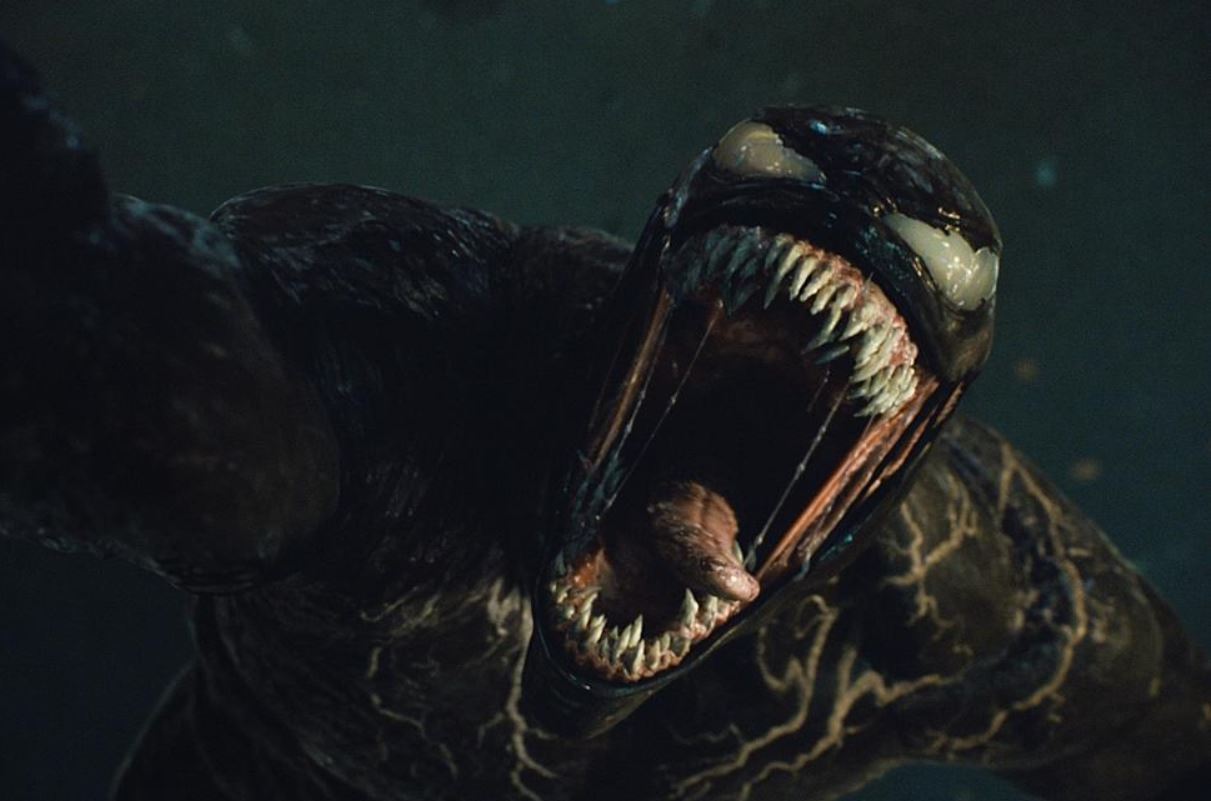 Not a lot of benefit we are seeing any way for a tentative release date.

The date that Sony has in mind right now is January 21, 2022. The excitement is already on its level with the release in place for Spider-Man: No Way Home. The trailer was released on Monday.

Obviously, Venom 2 was absent from the premiere.

The movie dropped its first trailer back in May and then, there was a confirmed release for the show in September. Soon later, the second trailer was dropped and again, we have an endless wait.

This is going to be the 4th time the movie has seen a delay. There is definitely a competition that the entertainment world is looking forward to. Big banner movies like Top Gun: Maverick and No Time To Die are rigid about maintaining their release dates regardless of the lockdown that might stick AGAIN!

How fair is this for Venom 2 and especially when the world is waiting for it?

The total gross collection worldwide for Venom summed up to $856 million. The premiere happened back in 2018 when the world was a happy place. The primary reason behind the delay is the Delta variant taking a toll and the way it’s hitting an outbreak.

The plan right now is to release the movie when things get better and it’s safe! Well, we hope so too.

Venom: Let there Be Carnage will have Andry Serkis as director. Eddie Brock aka Tom Hardy is returning and so is symbiote Venom. Cletus Kasady as Woody Harrelson is also making a comeback. 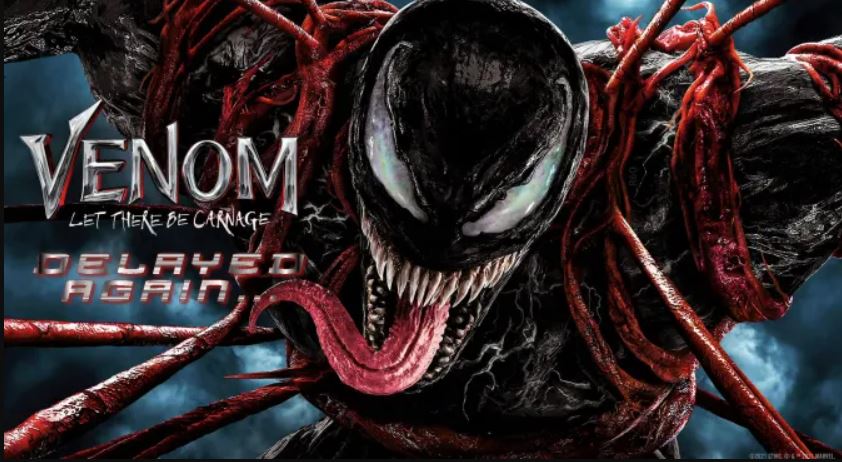 Some of the other names that are on the cast list include Naomie Harris, Reid Scott, and Michelle Williams.