For Vanessa Bryant, her late husband Kobe Bryant shall live on through his legacy. The 20-year-old widow of Kobe has pledged to donate the $16 million verdict she won in her suit against Los Angeles County to the sport’s nonprofit founded by her late husband, a report said Thursday (Aug 26). What Was The Lawsuit About? Vanessa Bryant has a heart of gold, just like her late husband, LA Lakers star Kobe Bryant as she plans to donate $16M verdict proceeds to his foundation, Mamba & Mambacita Foundation. If you don’t know this, in September 2021, Vanessa Bryant filed a federal complaint lawsuit against Los Angeles sheriffs and firefighters for taking gruesome photos of her husband’s crash scene and sharing them.

On Wednesday (Aug 24), a jury of nine people unanimously agreed that the photos of Kobe and her daughter’s accident invaded privacy and caused emotional distress, hence, awarding the family $16 million. Per ESPN, the jury deliberated for around five hours before reaching this verdict.

As Vanessa’s 11-week trial ended, her co-plaintiff Chris Chester, who tragically lost his wife Sarah and their 13-year-old daughter Payton in the crash, was also awarded $15 million by the jury. Vanessa was seen sobbing in the court as the verdict was read.

Vanessa’s lawyer, Luis Li, confirmed Vanessa’s donation on Thursday (Aug 25) and stated that she is “deeply grateful” to “Good Samaritans” Ralph Mendez and Luella Weireter, “who highlighted the decades-old practice of taking and sharing photos of accident and crime victims for no legitimate purpose.” As justice was served for Vanessa, she took to Instagram and shared a post in honour of her husband and daughter. In the photo, Vanessa Bryant stands between Kobi and Gigi, all three smiling. In the caption, she wrote: “Anything for you! Love you! JUSTICE for Kobe and Gigi! #Betonyourself #MambaDay 8-24-22 #MambaMentality.”

All About The Foundation… Presently known as the Mamba & Mambacita Foundation, the charity was launched by Kobe Bryant after his retirement in 2016 and was initially named the Mamba Sports Foundation, a nod to his nickname, “The Black Mamba”. The foundation is dedicated to providing funding and sports programming for young athletes in underprivileged communities.

In 2020, the foundation was renamed as the Mamba & Mambacita Foundation after the 41-year-old NBA legend and his 13-year-old daughter Gianna were killed in a brutal helicopter crash. The verdict award of $16 million will help to carry forward Kobe and Gianna’s legacy by helping these young athletes who have talent but cannot move forward due to a lack of resources and opportunities. 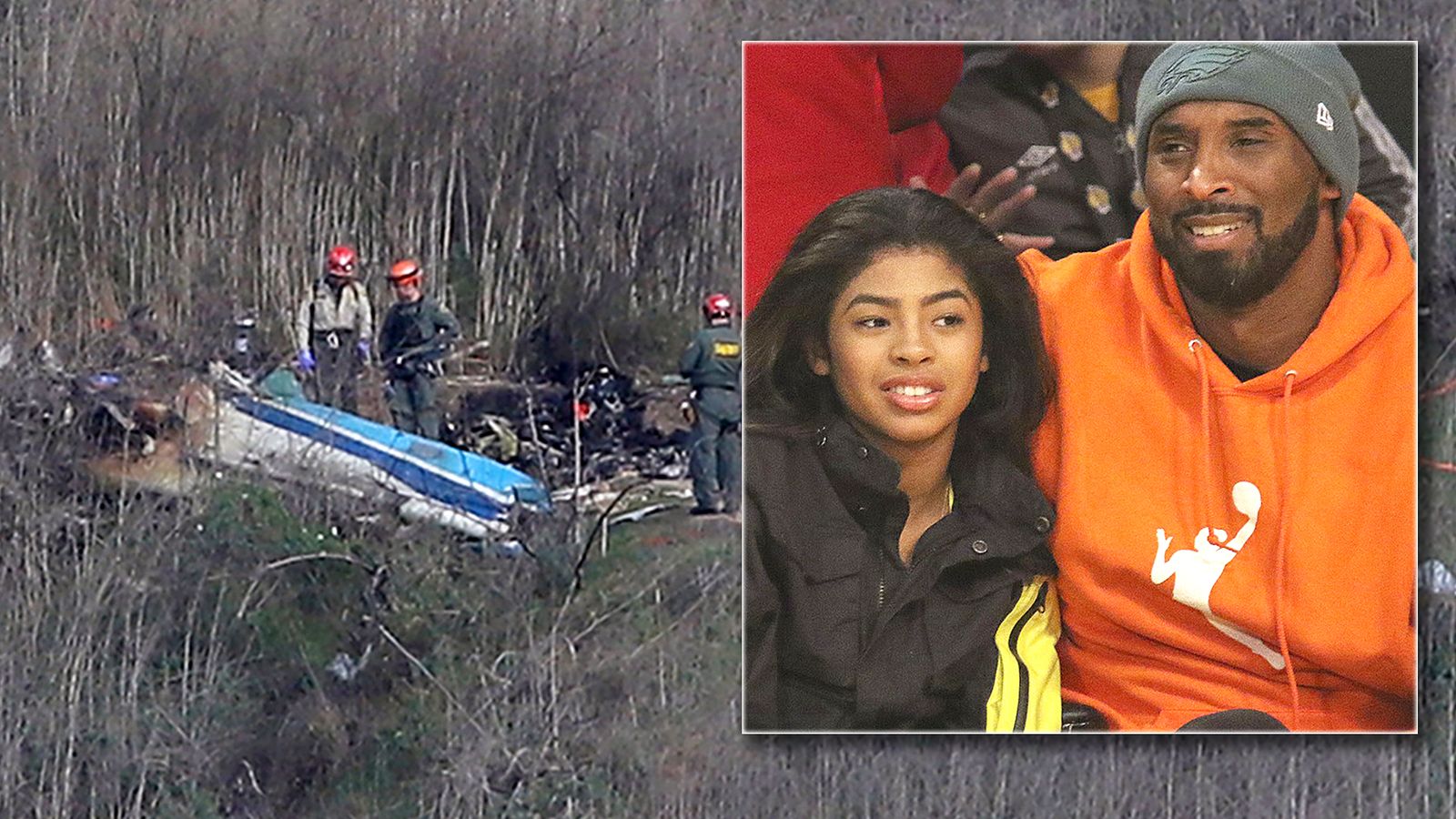 Apart from this, Bryant founded the Kobe and Vanessa Bryant Family Foundation (KVBFF), which aims at “helping young people in need, encouraging the development of physical and social skills through sports and assisting the homeless”.

They remained the founding donors of the National Museum of African American History and Culture, with Bryant also donating the uniform that he wore in the 2008 NBA Finals. He was named the league MVP that year. During his lifetime, Bryant granted over two hundred requests for the Make-A-Wish Foundation. Through Vanessa’s efforts, Kobe and Gianna’s legacy continues to thrive.