Vanessa Bryant is an American public personality and philanthropist who is best known as the wife of basketball player Kobe Bryant with an estimated net worth of $620 million as of 2022. She is Granity Studios’ president and chief executive officer. 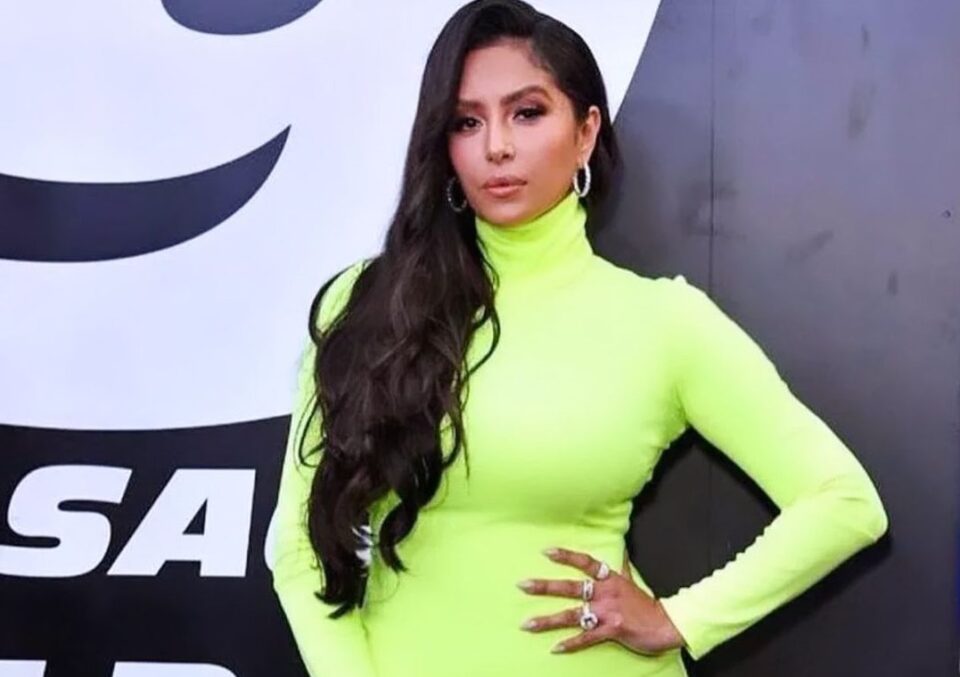 Bryant is the director of the Mamba & Mambacita Sports Foundation, which helps underprivileged young athletes.  Her huge net worth is because of the success of her late husband’s professional basketball career. Kobe and their daughter Gigi passed away in a helicopter crash in 2020.

Following the release of photos from the 2020 helicopter disaster involving her husband Kobe Bryant and their daughter Gianna, a Los Angeles jury awarded Vanessa Bryant $16 million in damages on 24th Aug as it violated the privacy of the victim’s relatives and caused mental suffering. We will cover everything you need to know about Vanessa Bryant’s net worth and other details in our article today.

Bryant was born in the year 1982 in Los Angeles, California. Her parents divorced when she was a baby. She studied at Marina High School. A business opportunity knocked on the doors of Bryant and her companion to perform as backup dancers and extras in music videos.

Later, Bryant made appearances in music videos for musicians like Snoop Dogg and Krayzie Bone. Bryant and Kobe Bryant first crossed paths on the set of the music video shoot for the song “G’d Up” in November 1999. 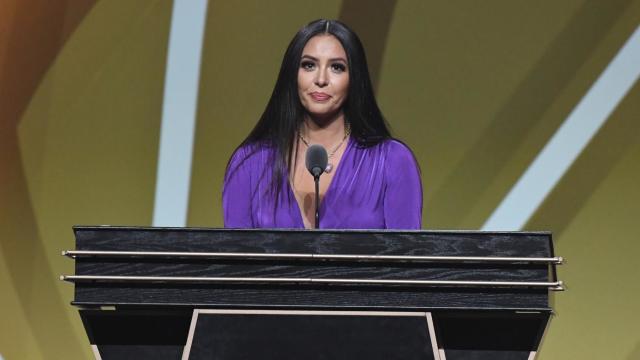 Due to problems at her high school brought on by the public relationship, Bryant had to finish her final year at home as an independent study. In 2000, she earned an honors diploma from high school.

The Kobe and Vanessa Bryant Foundation was established by Bryant and her husband in 2007 as the VIVO Foundation. It is a nonprofit organization that promotes broadening youths’ perspectives on the world and provides scholarships to minority college students around the world.

It offers scholarships to young people around the world, including minority college students. The Make-A-Wish Foundation and the charity have worked together.

The National Museum of African American History and Culture was founded by Bryant and her husband. Bryant introduced the Mambacita apparel line in May 2021 in memory of her daughter Gianna.

Bryant earned the Be Your Own Champion Award for leading the Mambacita Sports Foundation on February 8, 2022, at the Sports Power Brunch: Celebrating the Most Powerful Women in Sports.

After only six months of dating, Kobe Bryant and Laine got engaged. Seven carats of diamonds were set in her engagement ring. They married in 2001. About twelve individuals attended the intimate wedding ceremony, which took place at Dana Point, California’s St. Edward Roman Catholic Church. Natalia was Vanessa and Kobe’s first child, born in January 2003. Her second daughter, Gianna Maria-Onore was born in May 2006.

Stay connected to read more about celebrities and other personalities from all across the world!