The infamous 3rd clash of the Boxing behemoths Tyson Fury and Deontay Wilder is going to take place on October 9th in Vegas. The much-awaited battle will conclude the long due trilogy between the two biggest draws of the Boxing world. 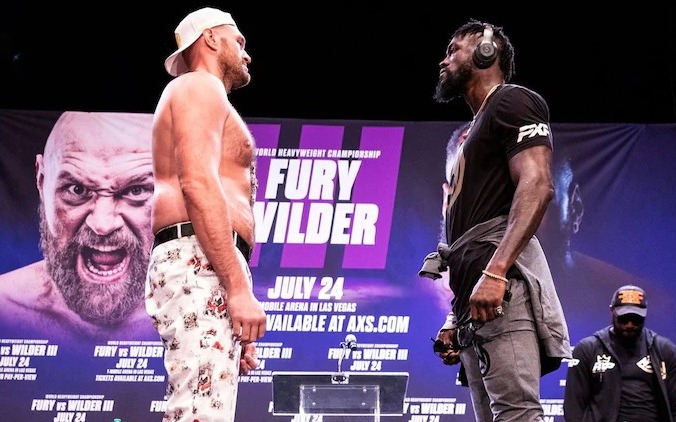 It is a fight that people didn’t know would happen initially due to the fact that Fury dominated Wilder in their second bout. Most of the fans were then hoping for Fury vs Anthony Joshua.

However, Joshua recently suffered an upset loss to Oleksandr Usyk which played a catalyst in giving Fury vs Wilder 3 a green signal. Now the fans have termed this fight as the battle between the two best heavyweights in the world.

Everything you need to know about this exciting fight is available here:

Tyson Fury vs Deontay Wilder 3 is taking place on October 9th (Saturday), or (October 10th, Sunday, in some parts of the world) at the T-Mobile Arena in Las Vegas. 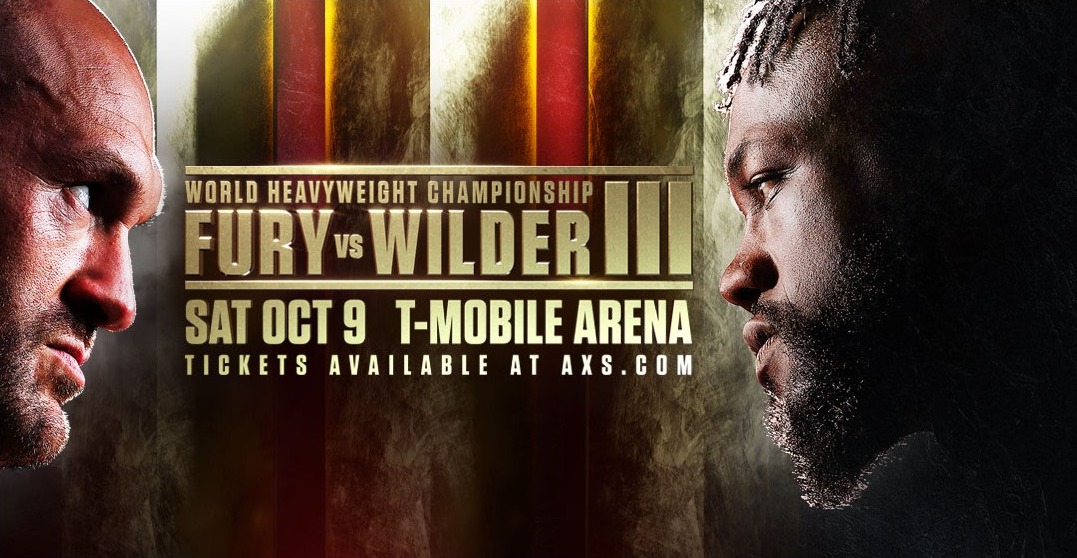 Both the fighters will be aiming for the glorious World Heavyweight Championship, in a pay-per-view event by the World Boxing Council.

The event will kick off at 9 PM EDT on Saturday, October 9th (1 AM UTC, Sunday, October 10th). The start time for all 6 US Time Zones will be as follows:

For the viewers in the UK, the time translates to 2 AM on Sunday, 10th October, and 12 PM on Sunday 10th October for the Australian audience. 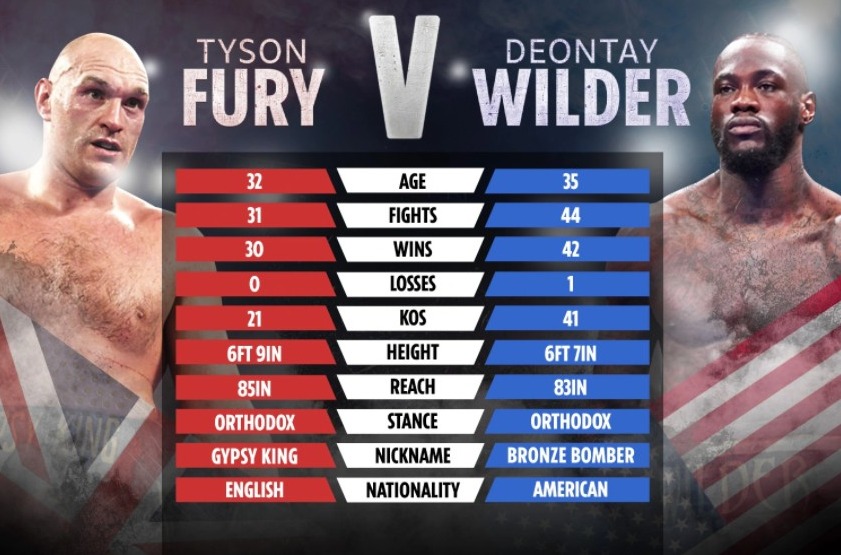 If you want to tune into the main event bout between Fury and Wilder, it will take place at 11 PM EDT. It could be a little later depending on the other fights on the card.

How to Watch Fury vs Wilder Live Streaming Online?

In the US, the Tyson Fury vs Deontay Wilder fight is exclusive to ESPN Plus. If you’ve already subscribed to them, you only have to pay $79.99 to live stream the event. But, you’ll also require a subscription to the ESPN+ service. 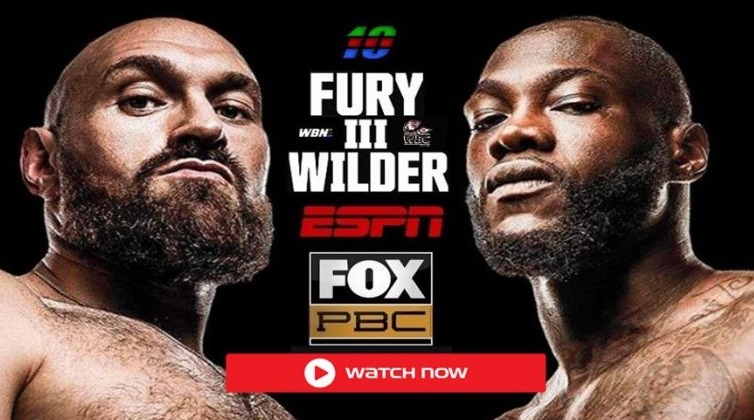 This is the complete fight card for the much-awaited event:

Match Predictions for Fury vs Wilder: Who is gonna win?

Tyson Fury and Deontay Wilder are going to face off in a huge third fight that has seen a dramatic buildup. Wilder once accused Fury of cheating in their second round and then repeating the accusations during the lead-up to the battle.

On the other side, Tyson Fury believes Deontay Wilder is the most dangerous fighter in the heavyweight division and would beat any rival. He says, “this fight is like clipping wires on an atomic bomb.” 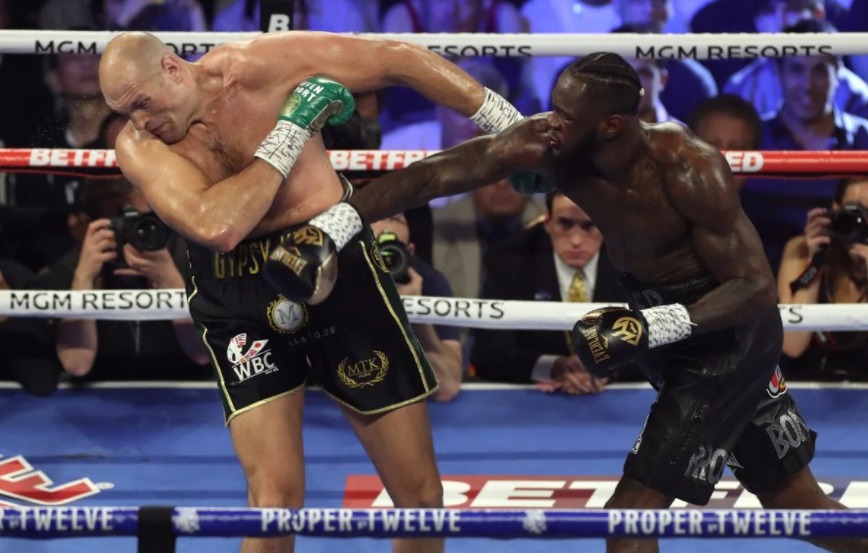 When their first fight resulted in a draw, Fury dominated Wilder while scoring a seventh-round stoppage in the rematch. The rematch also had the stipulation that the loser could initiate an immediate third fight, which Wilder did.

However, Tyson failed to battle due to getting Covid positive in the summer and then being busy with her wife’s labor.

Now, both the boxing titans are ready to pick blood and guts. Wilder is a wounded lion who has all the moves to take anyone down. And, Fury is a renowned beast who cannot be defeated given it is his day.

It’d be very interesting to come out a victor of this fight. The odds are stacked equally and anyone could knock the other down.