Travis Scott’s first appearance since the Astroworld Festival has been canceled. The Sicko Mode rapper was all set to headline the Day N Vegas festival in September but now things have taken a turn and the music festival will not be happening. 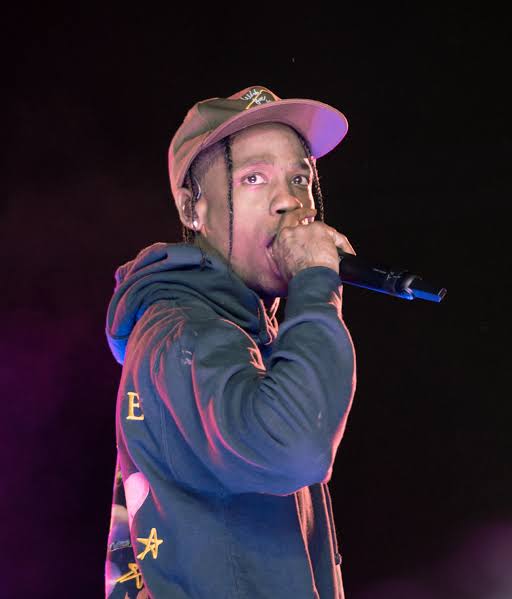 On Friday, the organizers of the festival announced that Nevada’s Day N Vegas festival was scrapped due to “a combination of logistics, timing, and production issues.”

The promoting company Goldenvoice issued a statement on its website that read, “We’re sorry to announce that a combination of logistics, timing, and production issues have forced us to cancel Day N Vegas for 2022.” The company further added, “The refund process will begin immediately, and funds will appear back to your account within the next 2-4 weeks. All orders will be refunded to the credit card used to complete purchase.”

They continued, “If you purchased a festival pass(es) via AXS and have questions about the refund process, please contact AXS via support.axs.com. For Fuse Hotel Package support, please visit daynvegas2022.com for more info.”

When was the Day N Vegas Festival set to take place?

The music festival was supposed to kickstart over the Labor Day Weekend on September 2 at the Las Vegas Festival Grounds. The festival would have gone till September 4, 2022.

Day N Vegas festival would have marked the first appearance of Travis since the tragedy that took place at his Houston festival in November of last year. Along with Scott, other headliners included SZA and rapper J. Cole. In addition to this, there were a few supporting acts 21 Savage, Pusha T, and Summer Walker. 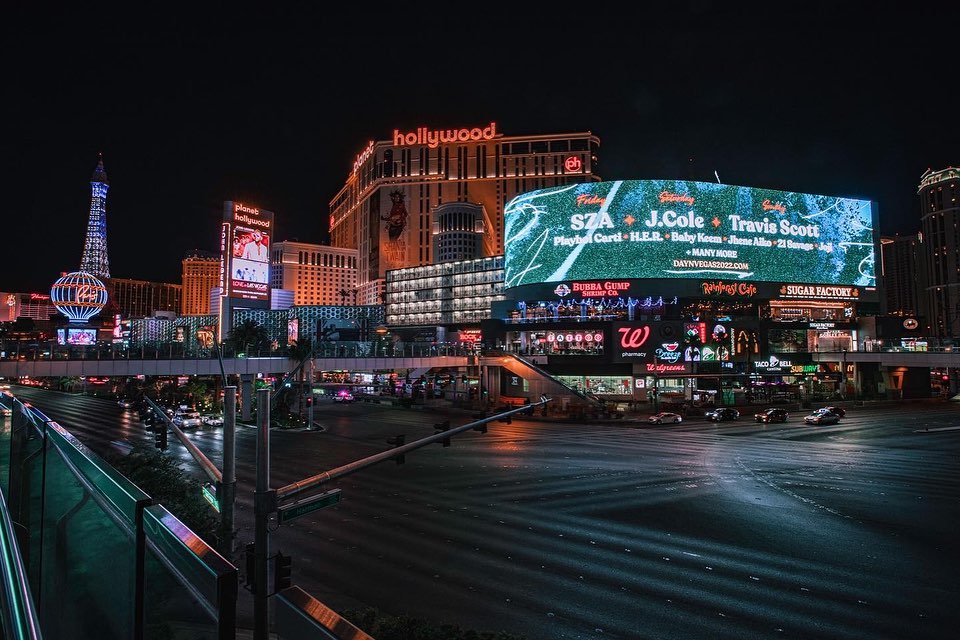 What happened at Astroworld Festival in November 2021?

For those of you who are unaware, let us tell you during the first night of the Astroworld Festival in 2021, a fatal crowd crush happened. As a result of which, nearly 10 people died and many people were treated for injuries at the festival’s field hospital.

At the time, many concertgoers even documented the incident and shared photos and videos from the tragedy on various social media platforms. Travis Scott is the founder of the Astroworld Festival. As per ABC News, Houston Fire Chief Sam Pena told the reporters, “It all began around 9:30 pm when the crowd began to compress toward the front of the stage.” Then, Scott continued to perform and in the middle of his performance, he screamed, “Somebody passed out right here.”

Later on, it was revealed that more than 300 people were treated by the medical staff  and  25 were taken to the hospital. The identities of all the victims were released at the Annunciation Catholic Church in Houston.

Are you bummed that the Day N Vegas Festival has been scrapped? Kindly drop your thoughts in the comments section below. Don’t forget to stay tuned with us for the latest updates from the world of showbiz.